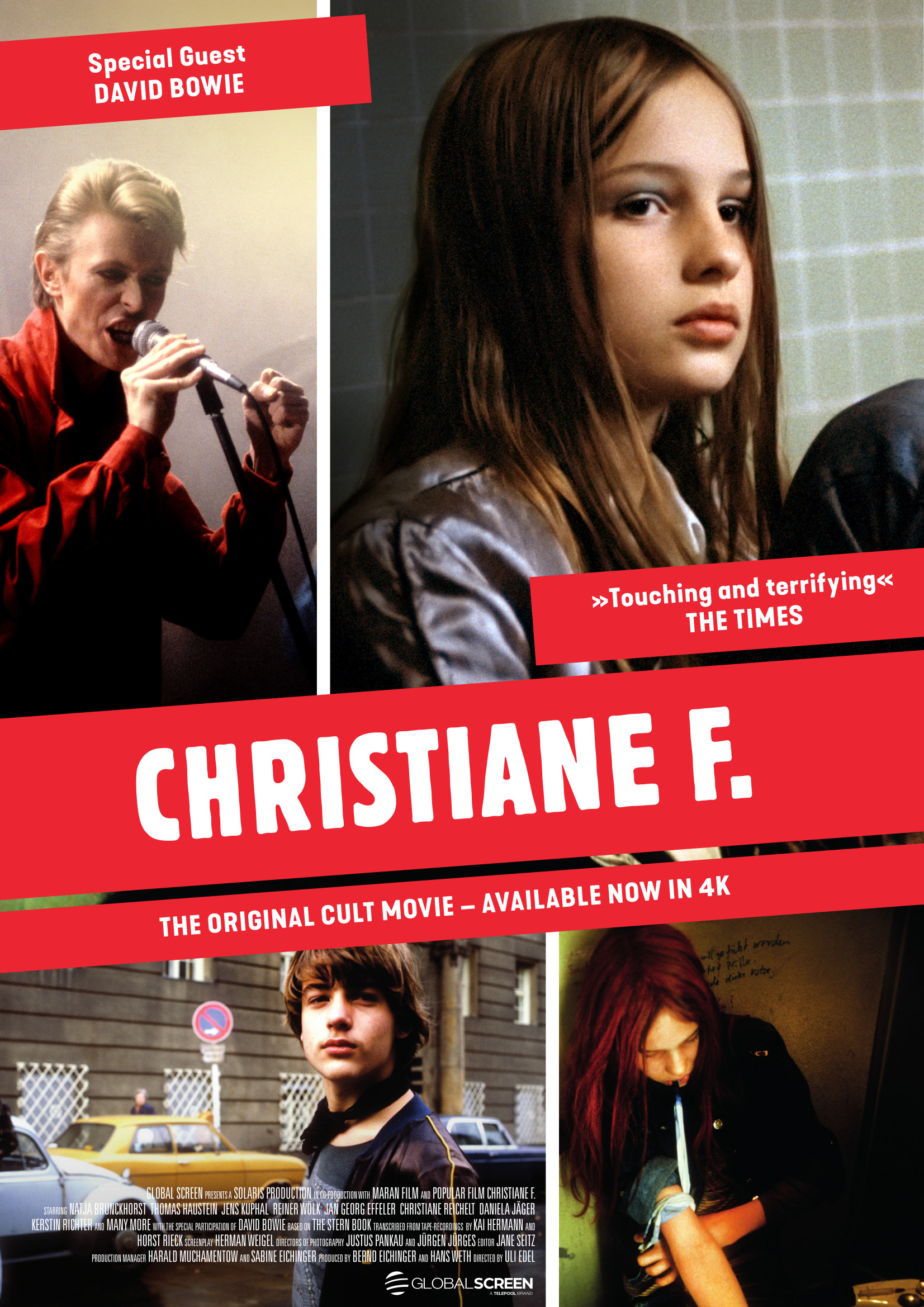 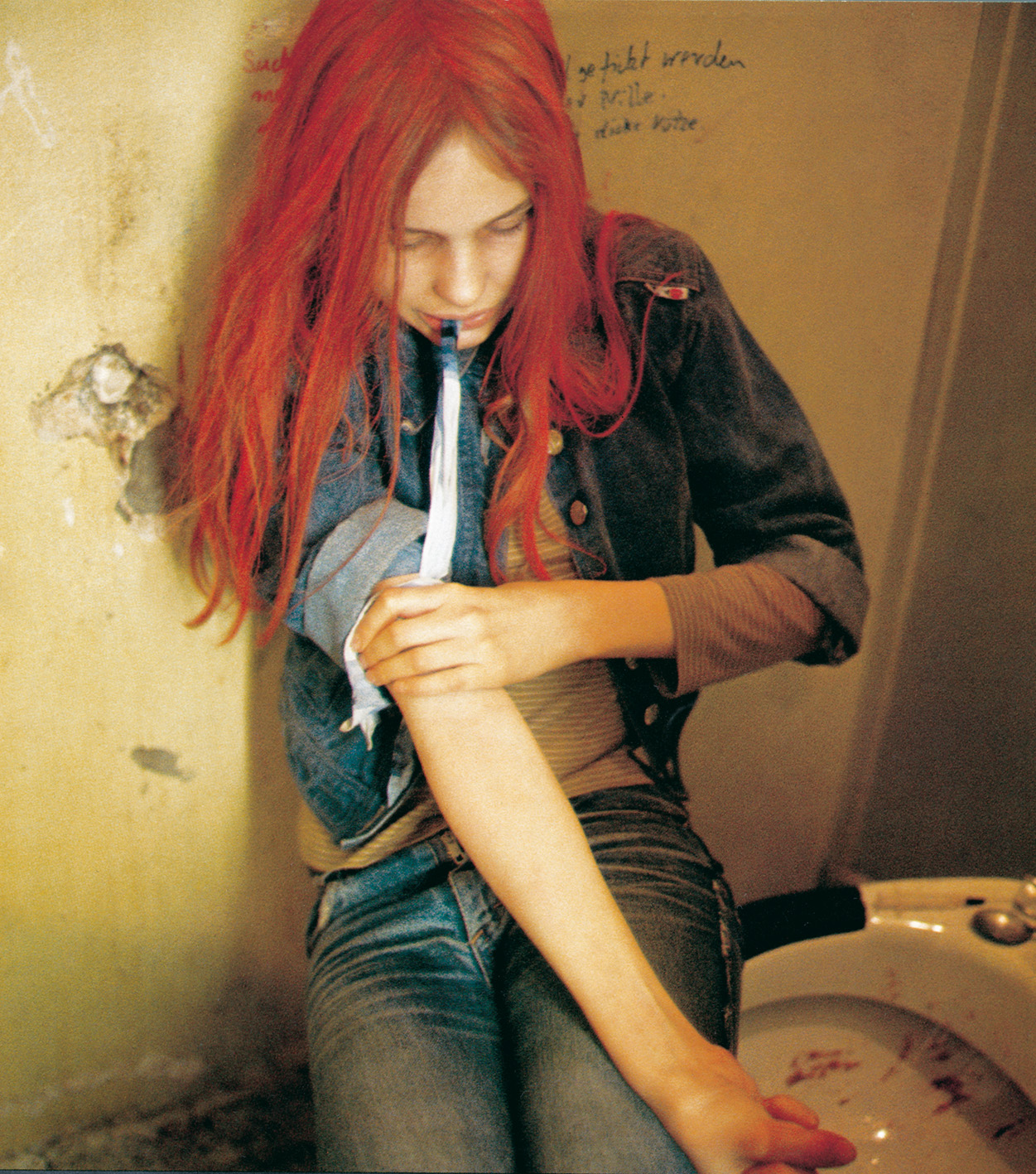 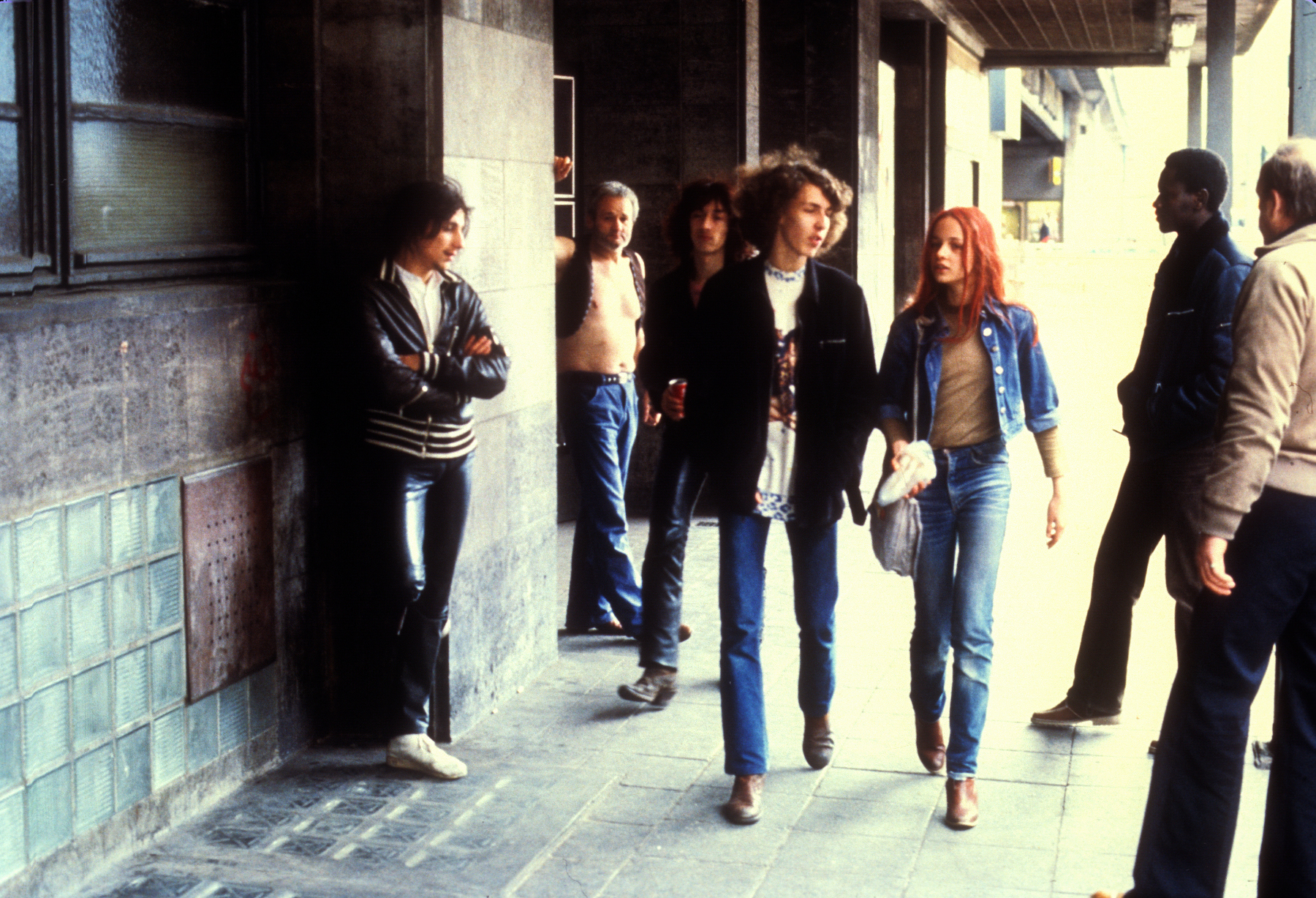 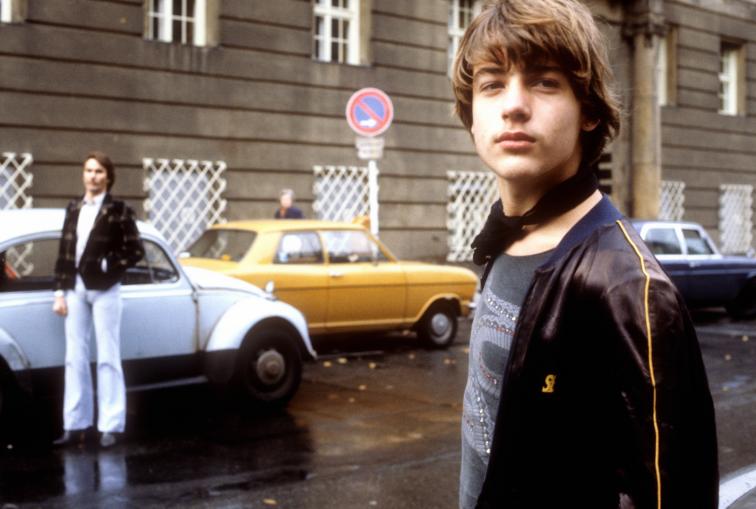 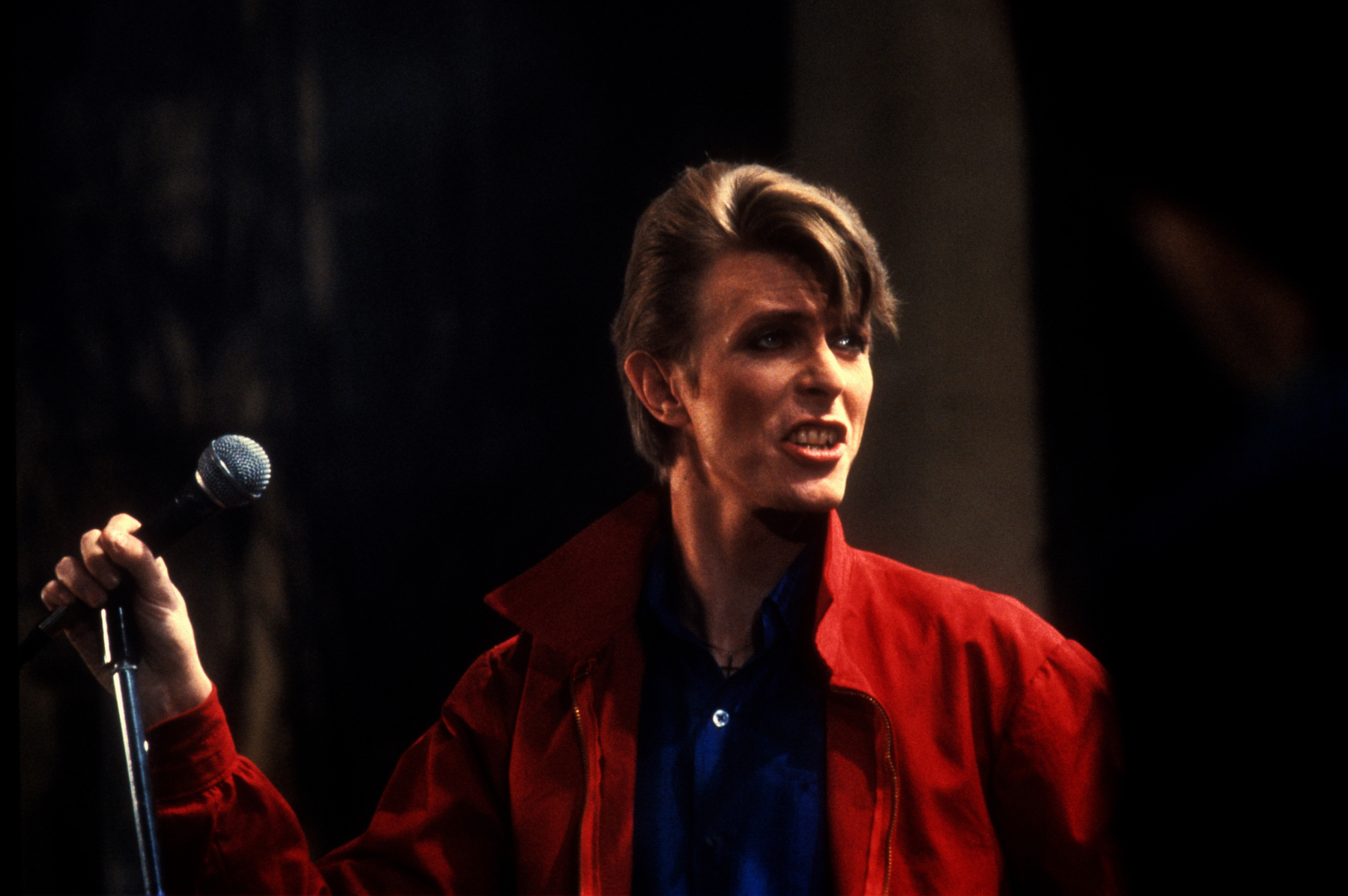 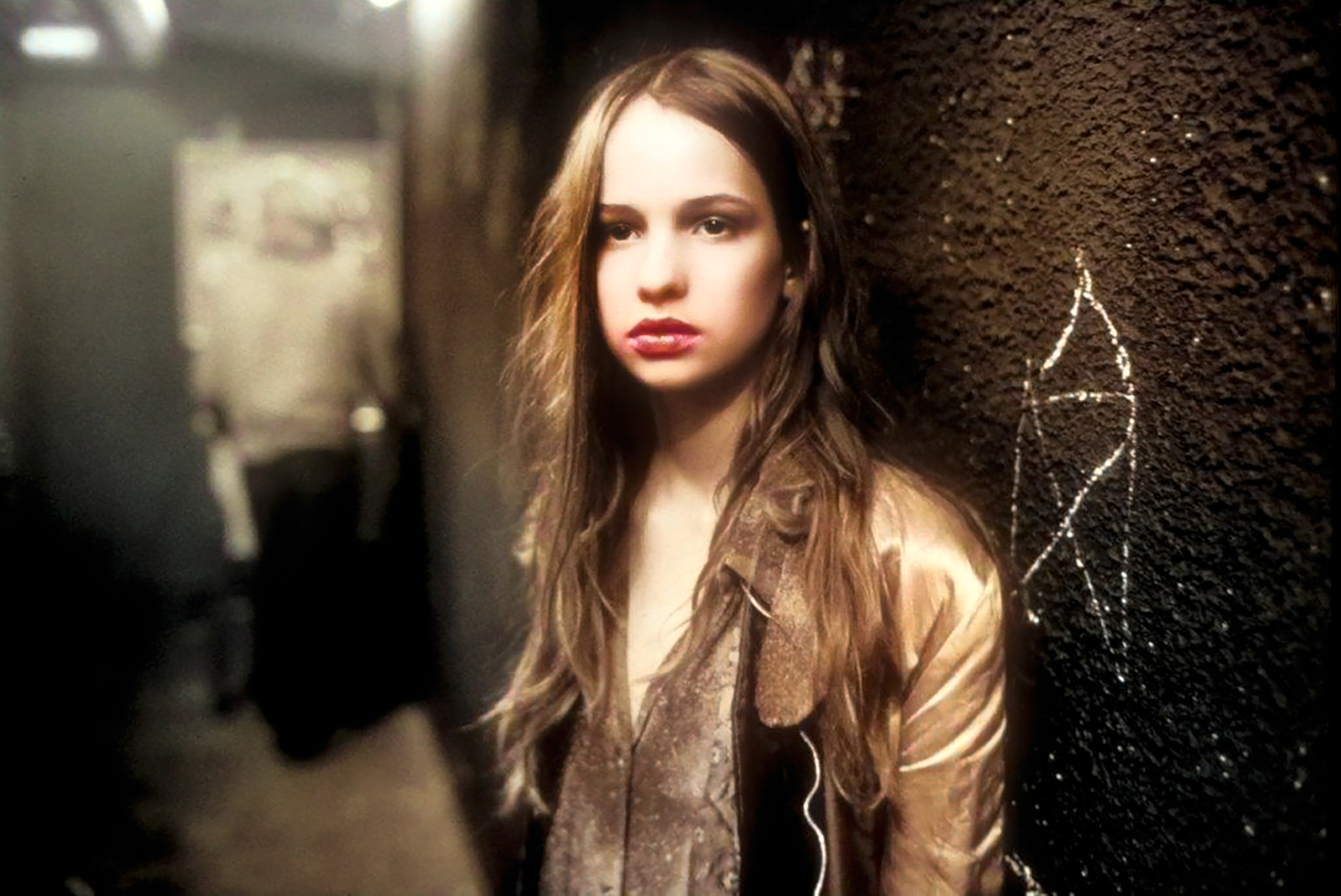 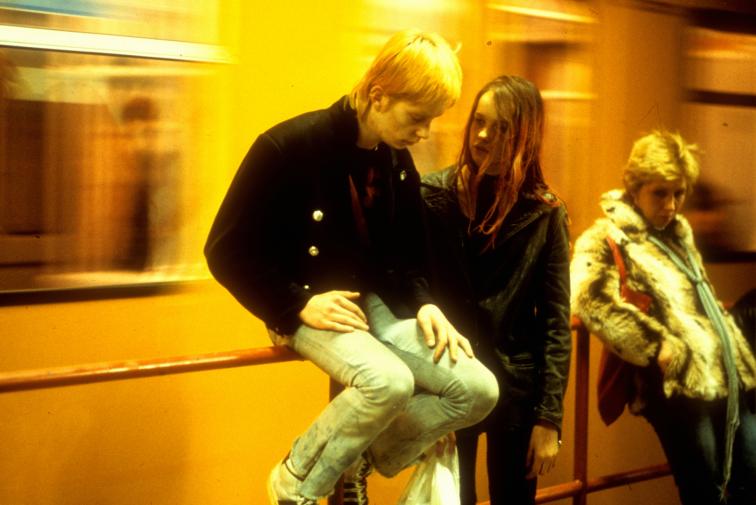 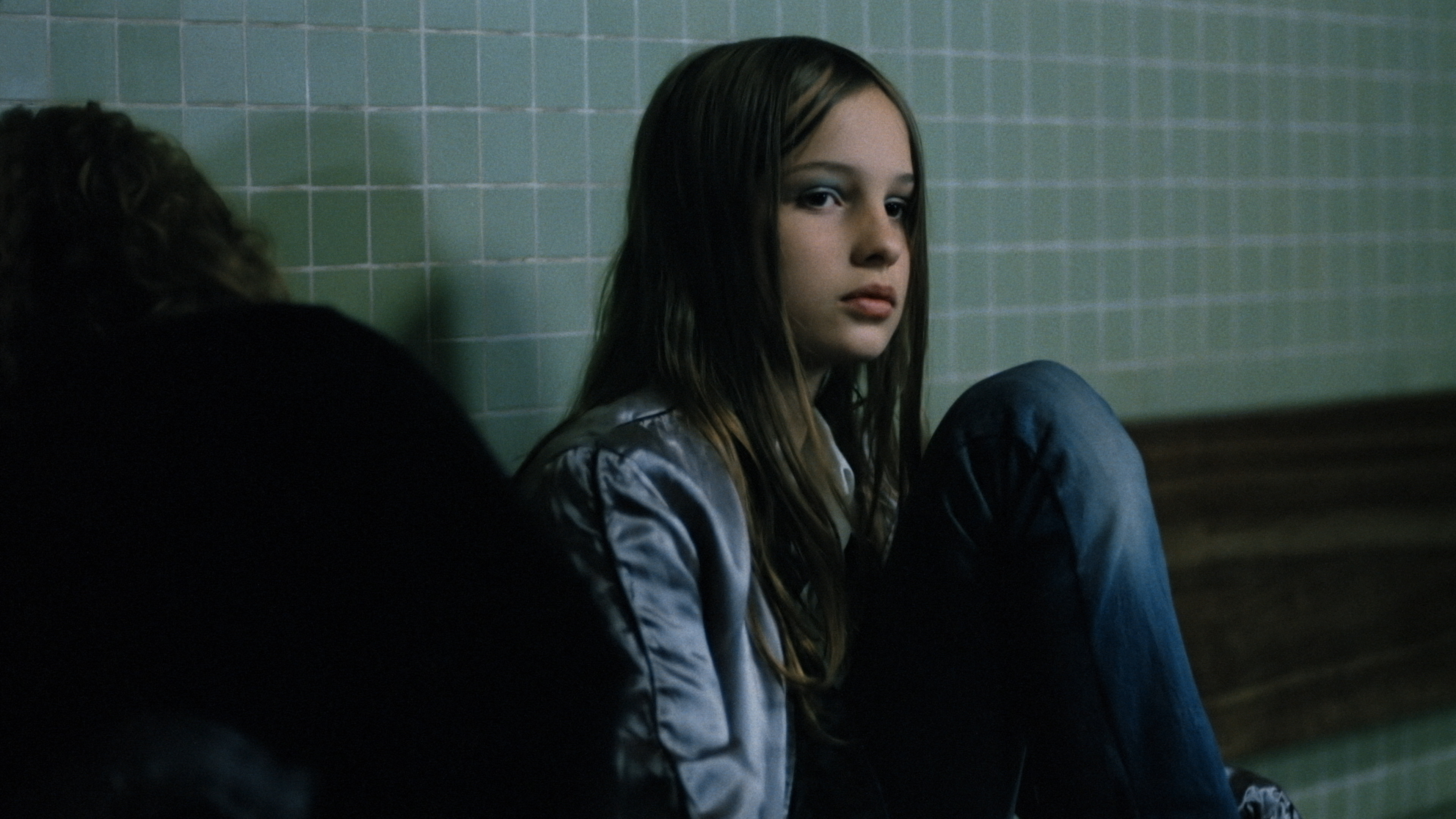 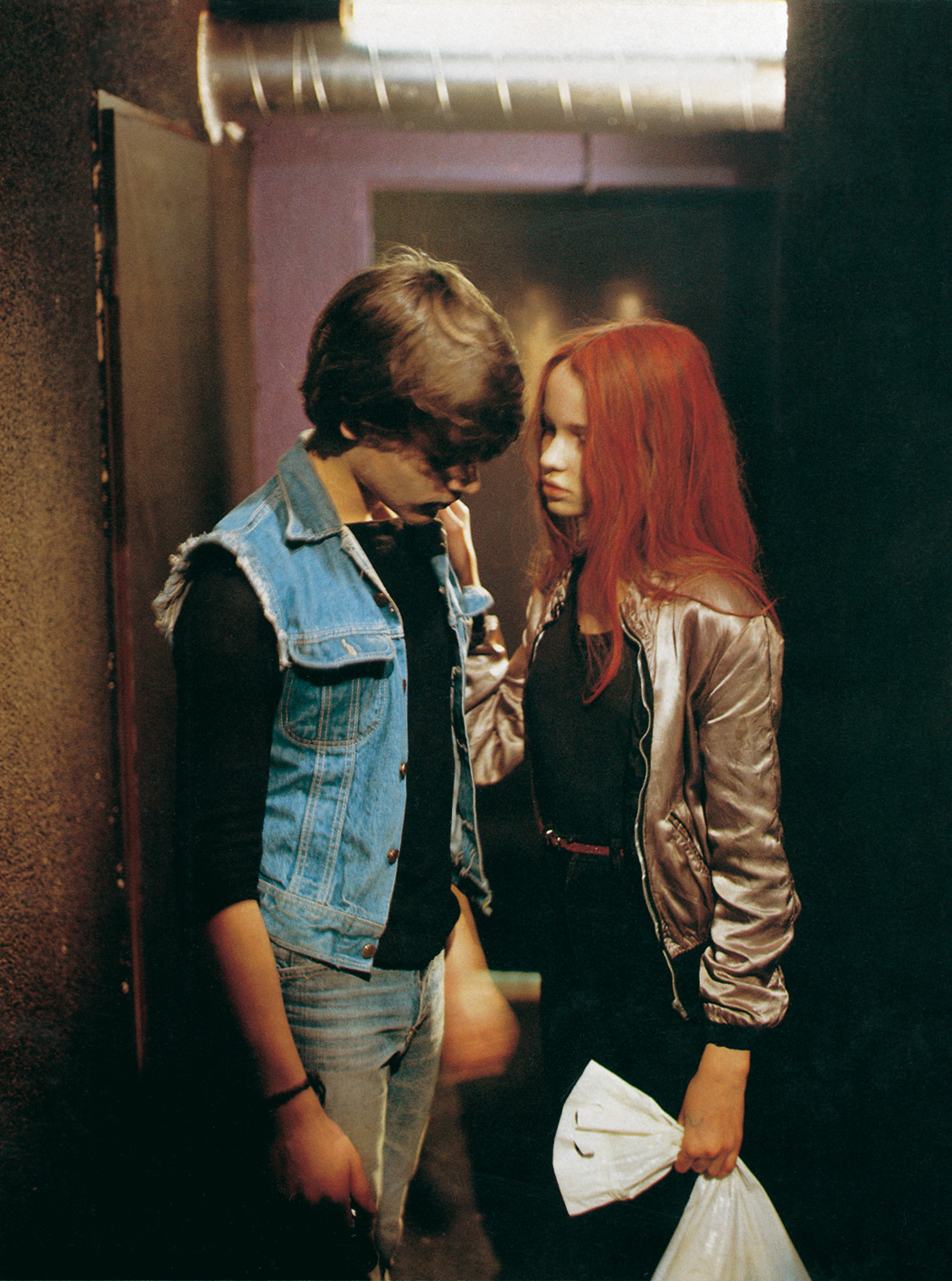 When 13-year old Christiane is introduced to the disco scene in late 1970s Berlin, her life changes utterly. Her new friends take LSD and heroin and soon she too becomes an addict. In the mornings, she goes to school and in the afternoons she is a child prostitute, turning tricks for her next hit. Instead of freedom, heroin brings only ruin and death, and takes some of her closest friends …

The cult classic telling the true story of Christiane F.’s descent into heroin addiction and prostitution is now available in a fully restored 4K version. Produced by Bernd Eichinger (“Downfall”) and Hans Weth (“The Noah’s Ark Principle”), and directed by Uli Edel (“The Baader Meinhof Complex”), the movie masterfully captures the hopes and fears of a lost generation of Berlin youth, set against the backdrop of the disco scene of the late 1970s. The heart-breaking movie features a special appearance by David Bowie, and the soundtrack is peppered with some of his biggest hits.

“Touching and terrifying” The Times

“This is one of the most horrifying movies I have ever seen. That it is based on actual events makes it more heartbreaking….the images are so powerful, the horrors so strong and the performances (by a cast of young unknowns) so utterly, bleakly, realistic. This is a movie of hell.” Roger Ebert

The image of a generation 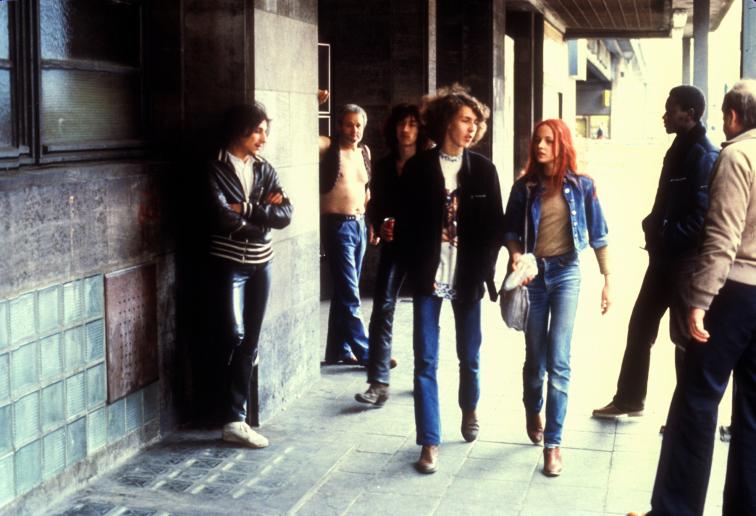 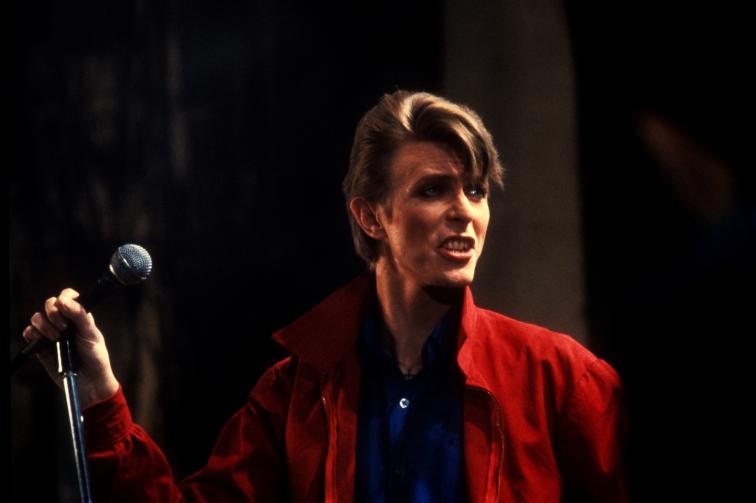 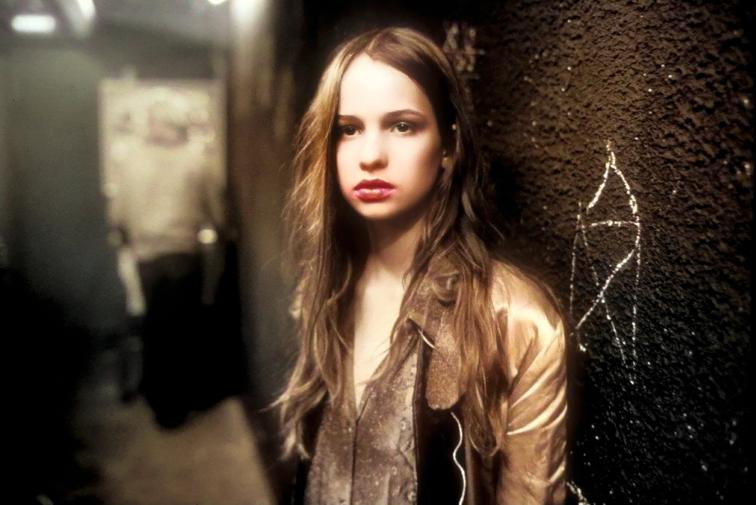 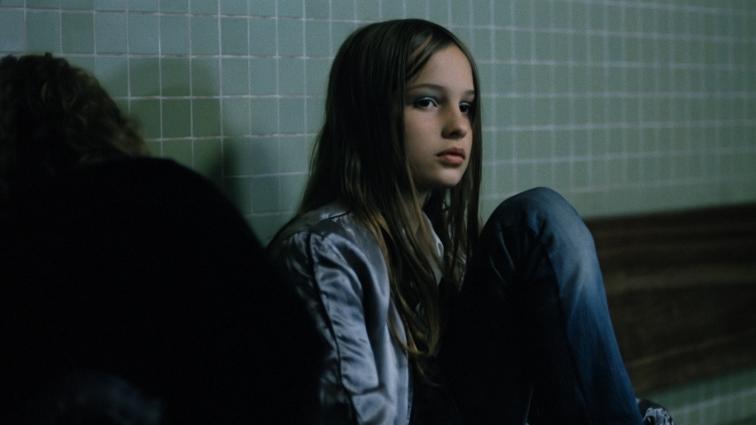 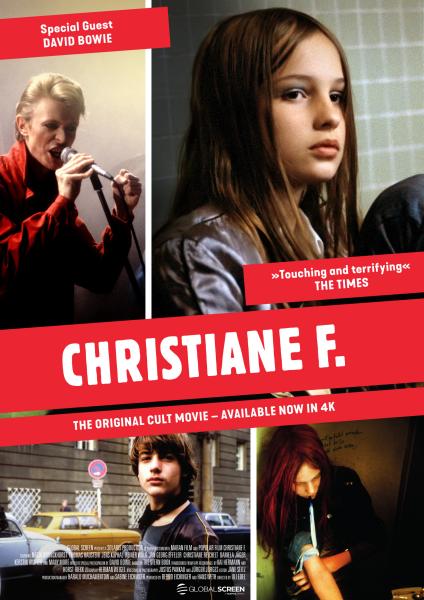