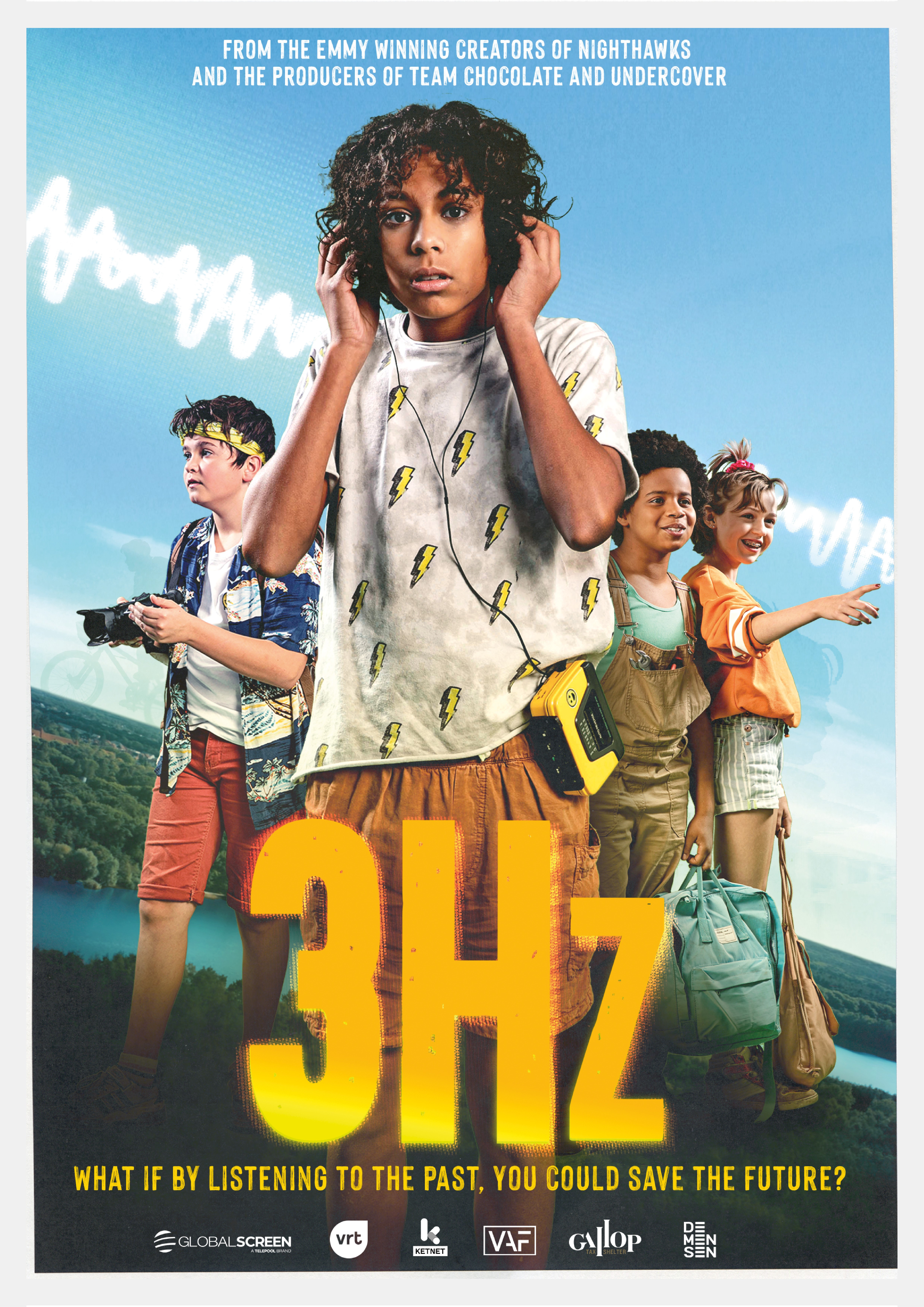 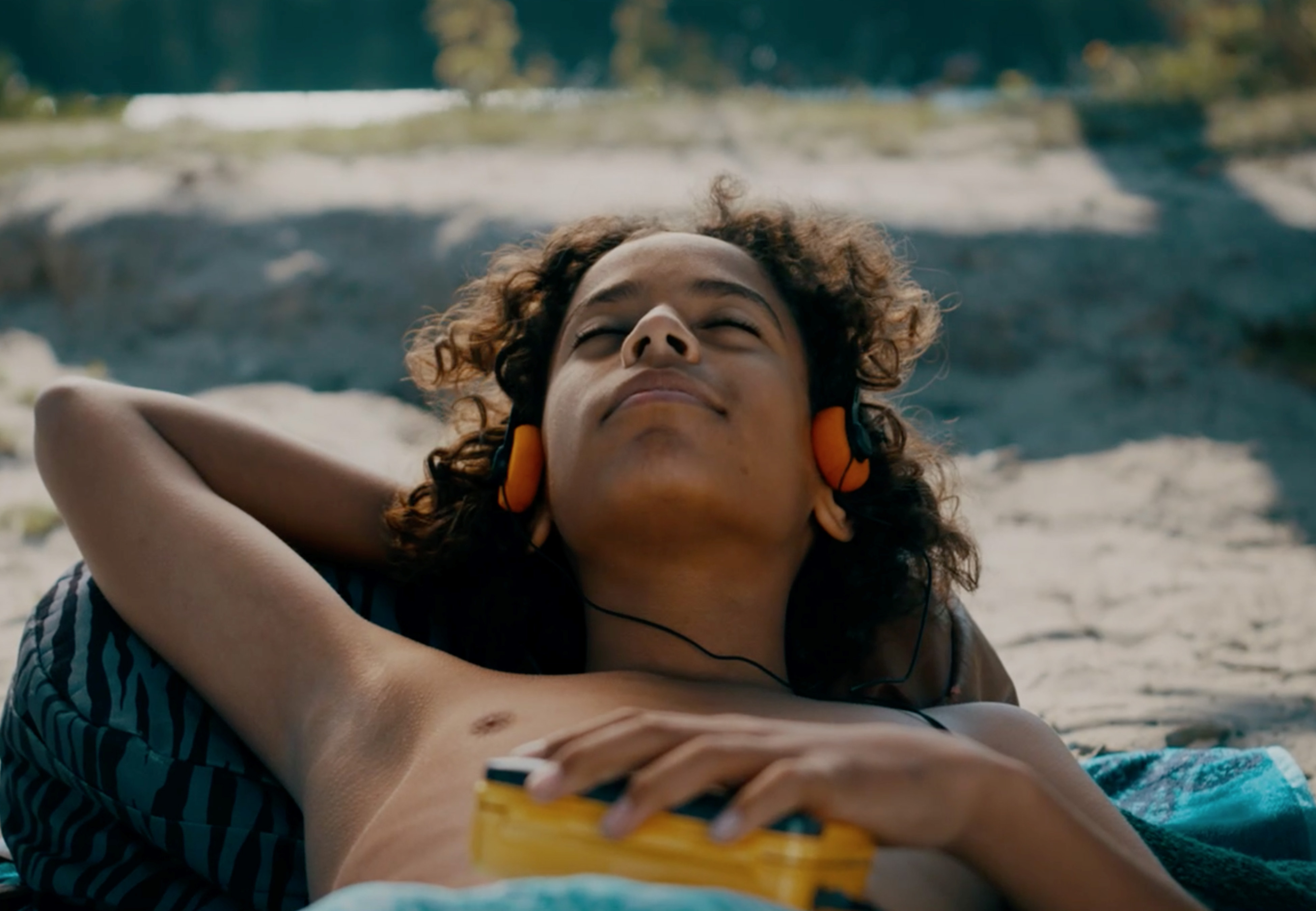 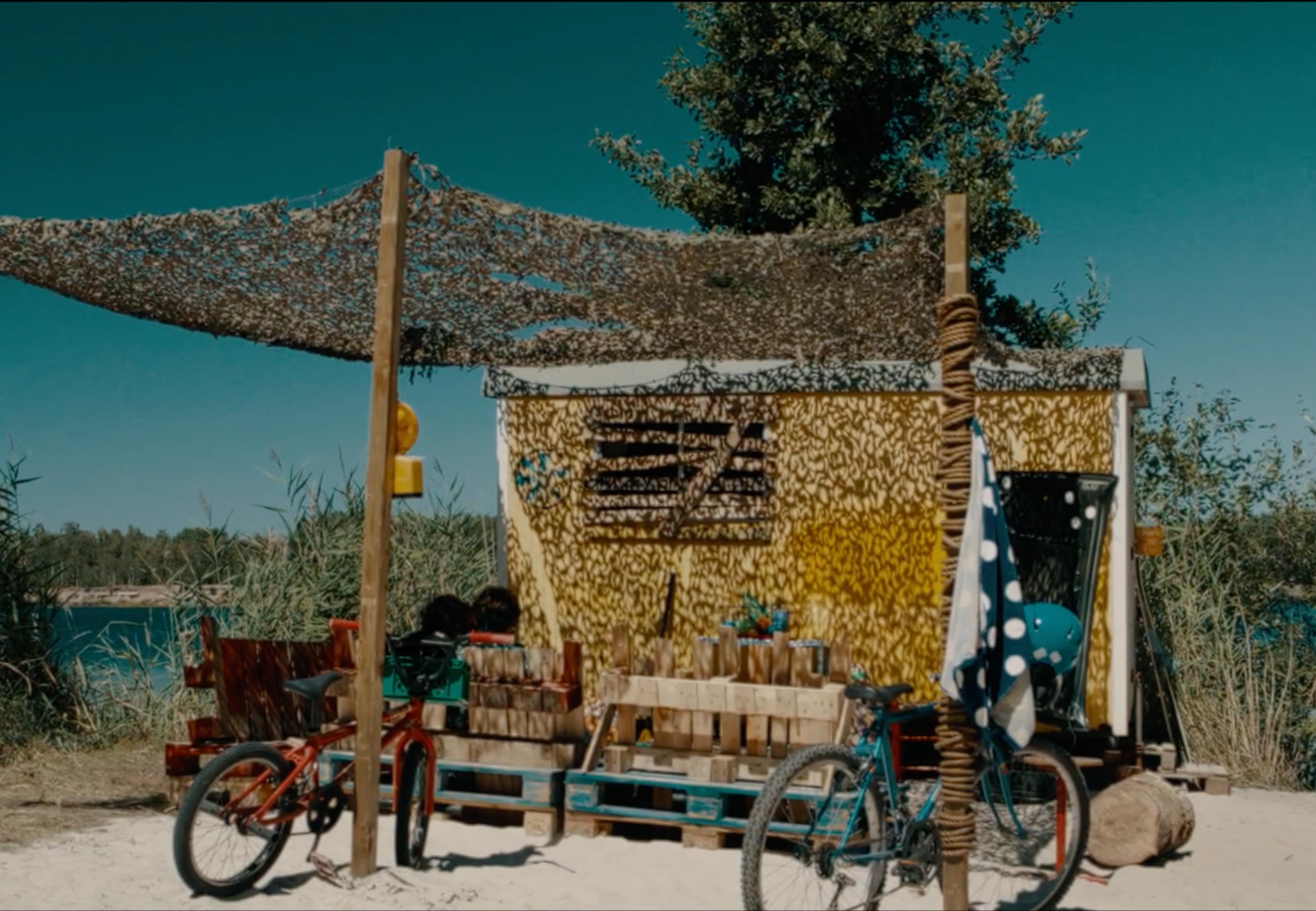 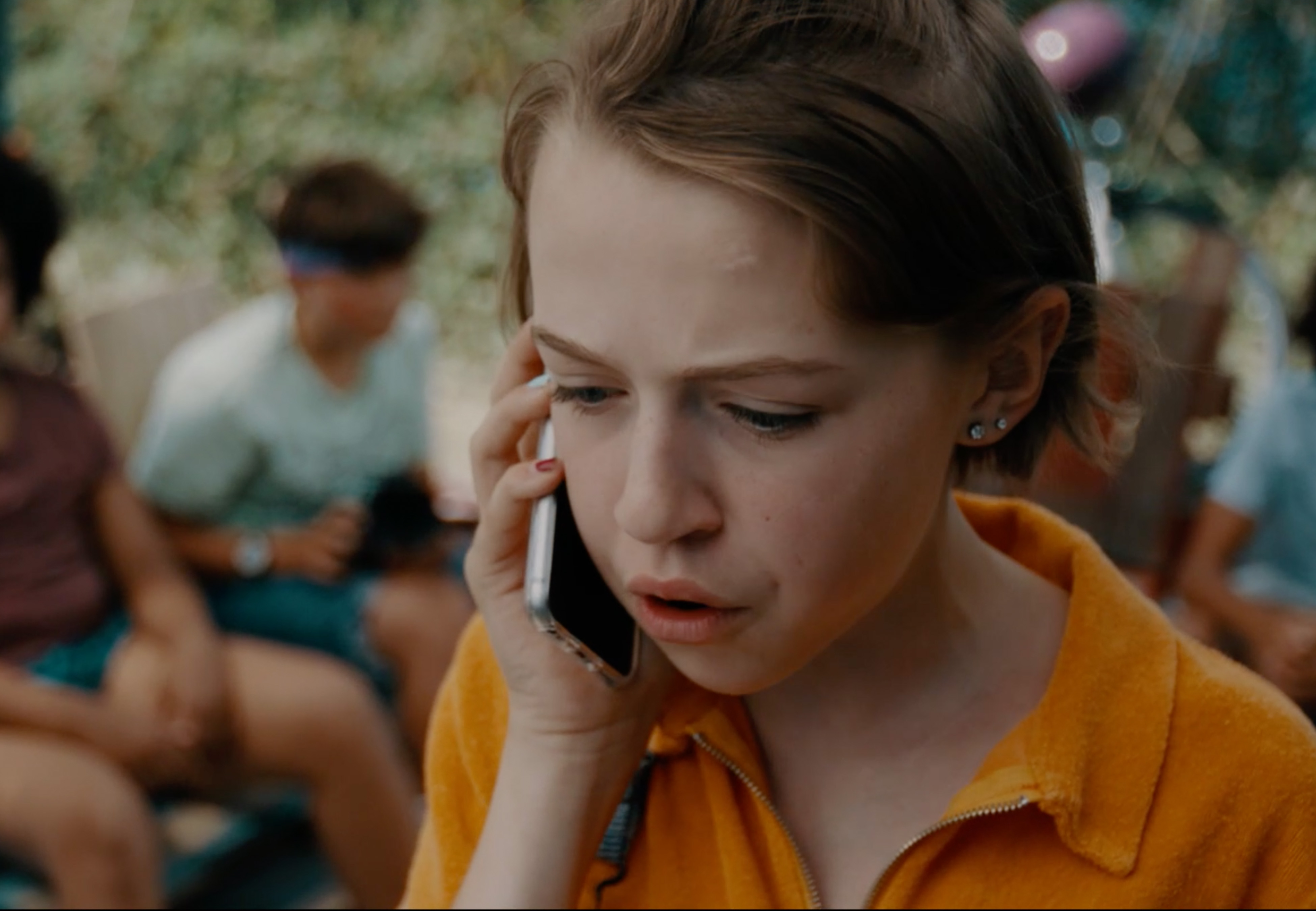 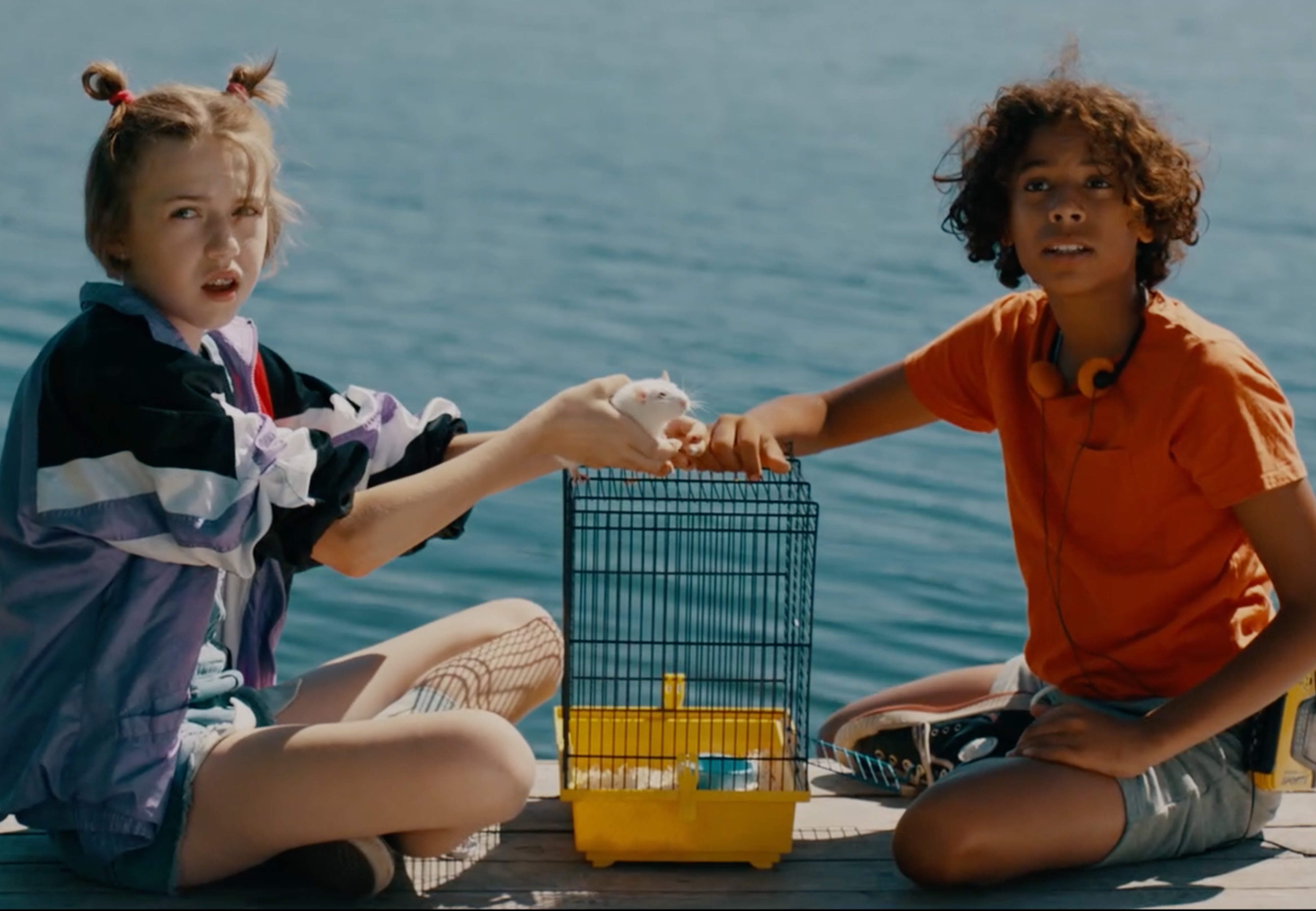 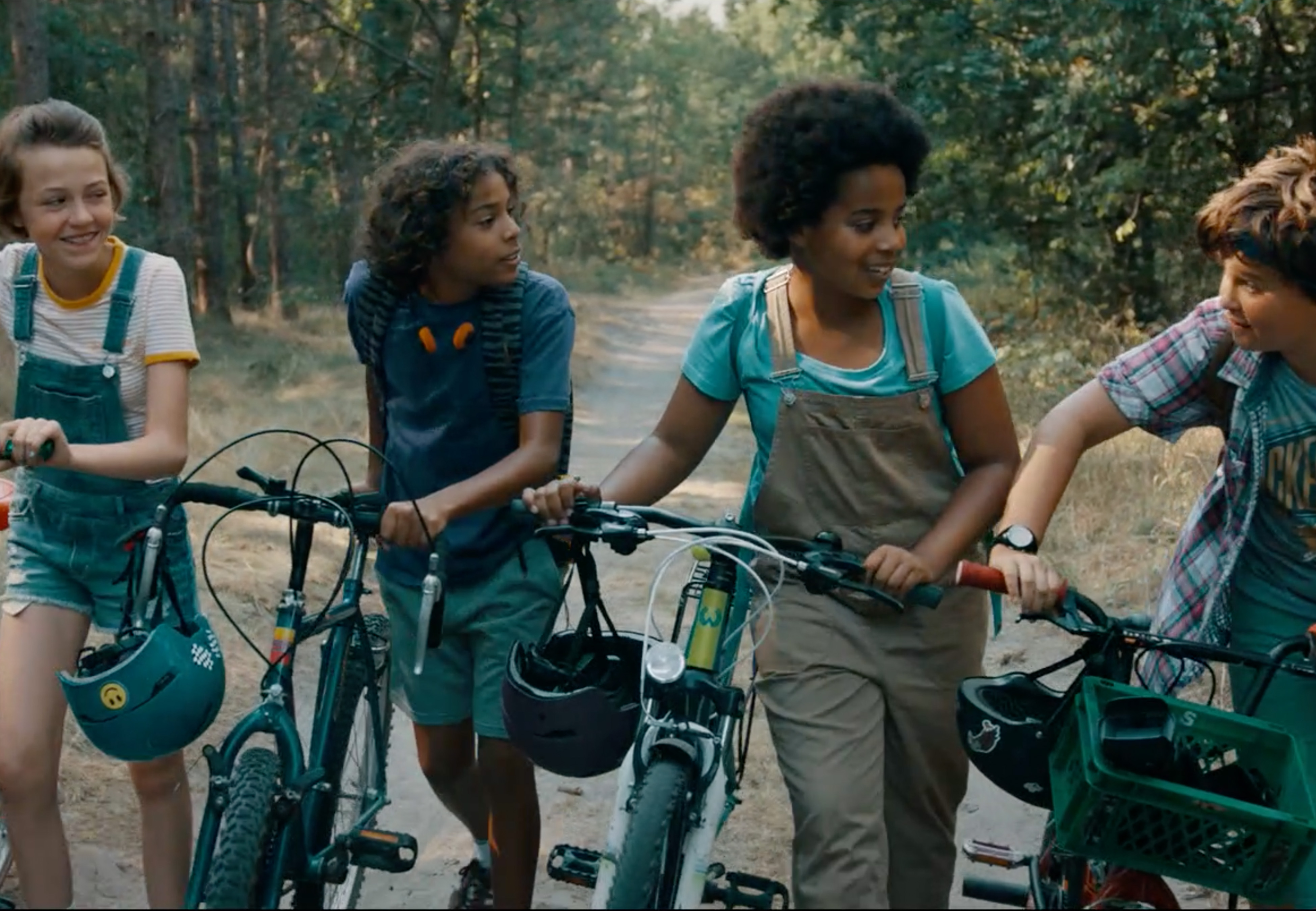 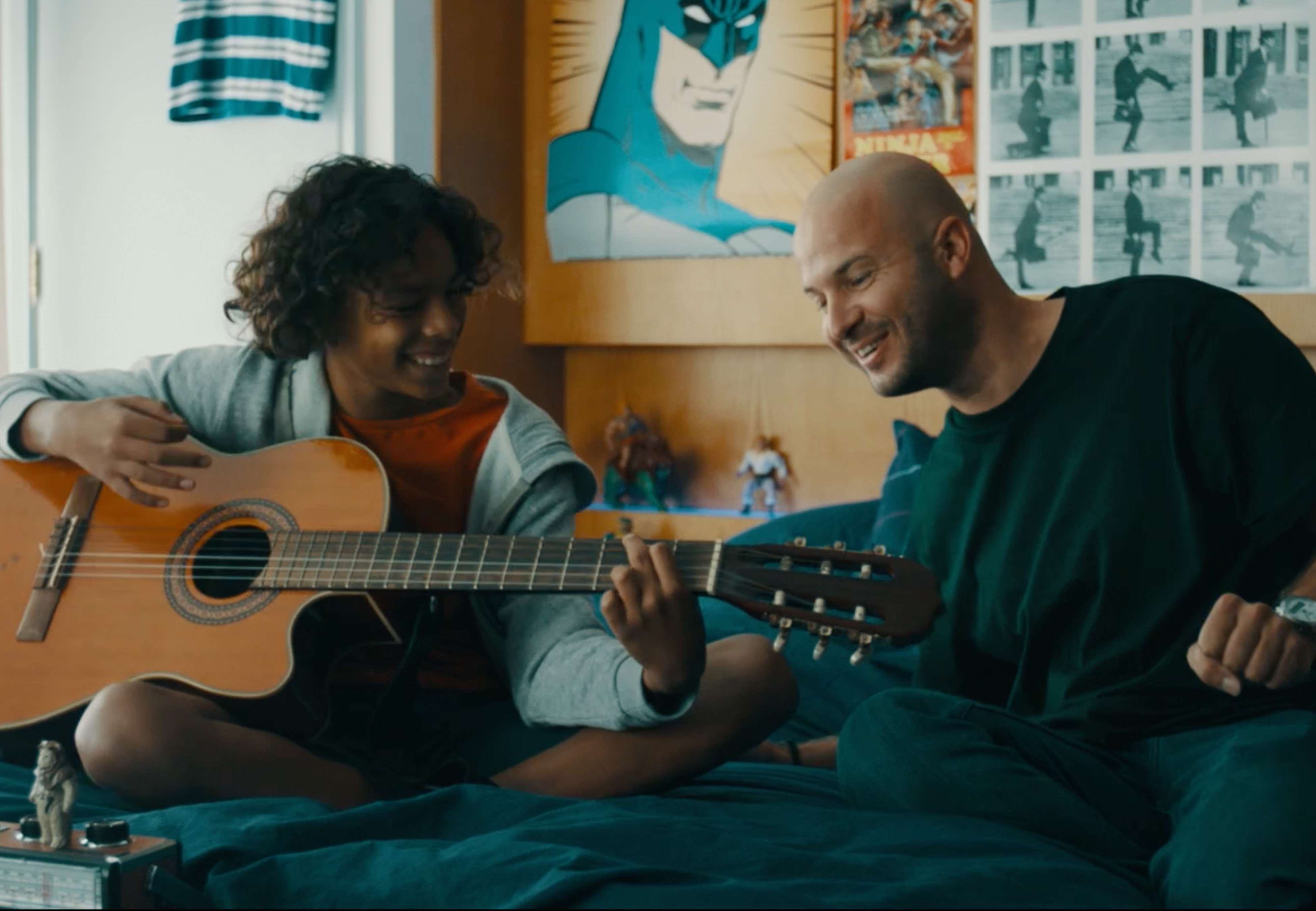 With his vintage walkman, Felix can listen to the past. Together with his best friends, he sets out to find answers about the mysterious death of his mother and discovers an environmental scandal. Chemical waste dumped illegally in the '80s threatens their town. How is all of this connected? Can Felix prevent an absolute disaster before it's too late?

Felix (13) spends the summer break with his best friends Sammy (13) and Noor (12) at their secret hangout, a hidden swimming pond in the woods. Their quiet holiday is over when Felix makes an amazing discovery: his vintage walkman picks up sounds from the year 1989. The three friends are fascinated by the weird, funny fragments from this long-gone era. Until they hear something disturbing. In 1989, a certain Walter was killed. Together with his friends, Felix starts an investigation. The tracks lead to a warehouse owned by EternoFarma, a powerful pharmaceutical company.
Felix soon learns someone else was also trying to figure this out in 1989: his own mom, Marijke, who recently passed away due to a long, mysterious disease.

And there is another problem, his estranged dad Thomas (45) has moved in with Felix and his grandma Jos (70) recently. Felix doesn’t know his dad very well and misses his mom terribly.

Soon, Ella (13), the cool new girl in town, joins their gang. Felix develops a crush on her, and this makes Sammy a little jealous. However, they’re not letting any of this get in the way of their investigation!

The summer becomes a mission for the friends to uncover the dark business of EternoFarma, get behind the mysterious death of Felix' mum and to protect their beloved swimming pond. The four of them not only set out for exciting adventures, but also learn about true friendship, and even experience their first love.

This adventurous mystery series for kids and teens from International Emmy Kids Award-winning production company De Mensen (“Nighthawks”) takes the viewers on the exciting journey after secrets of the past and sets a message for the future. 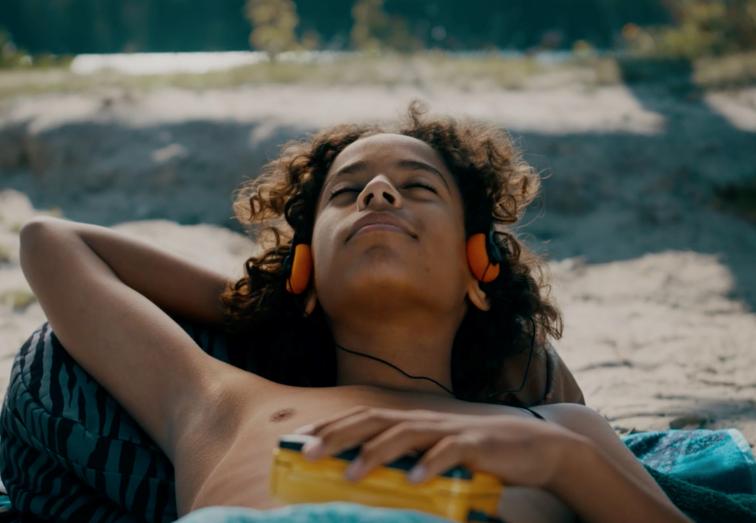 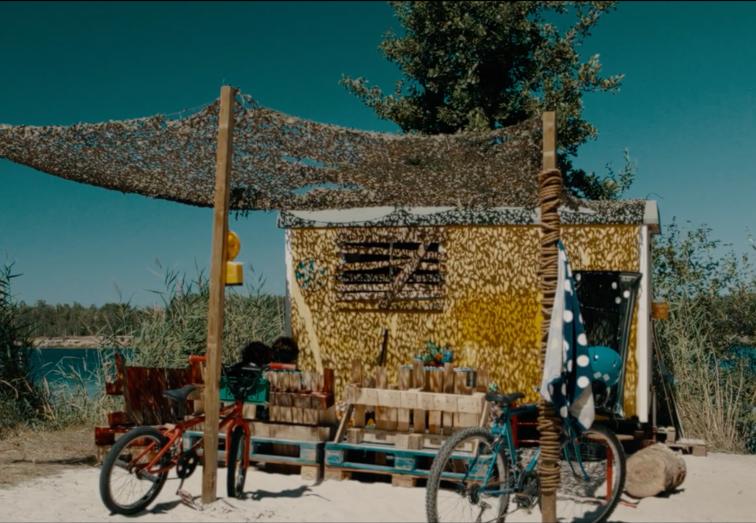 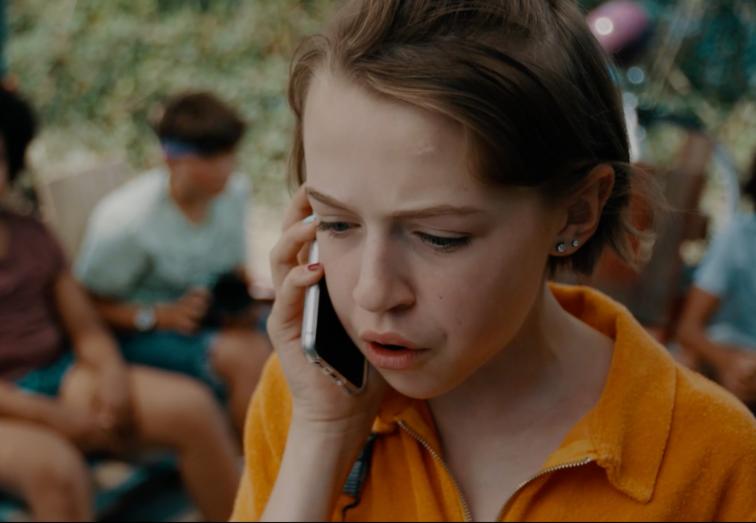 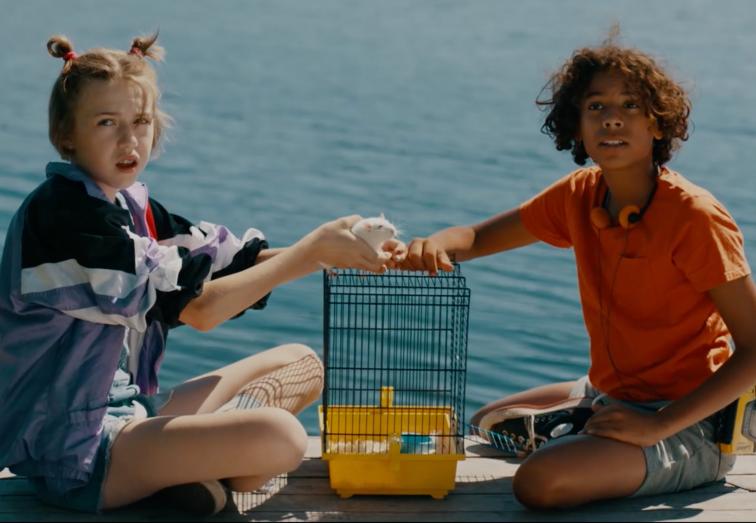 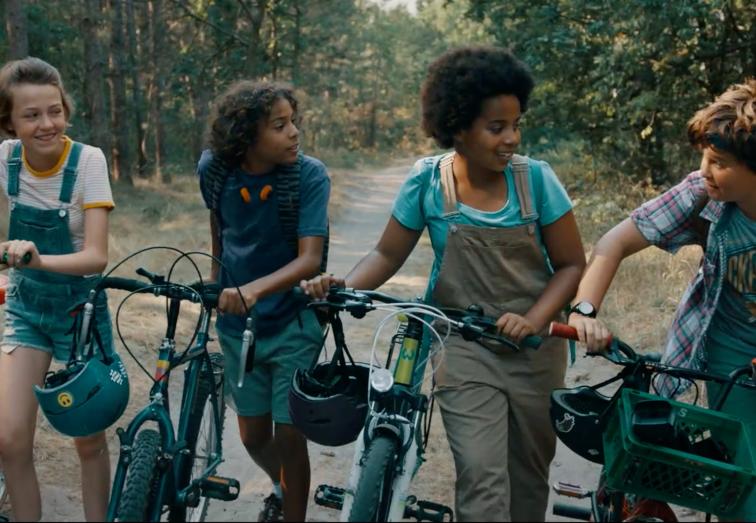 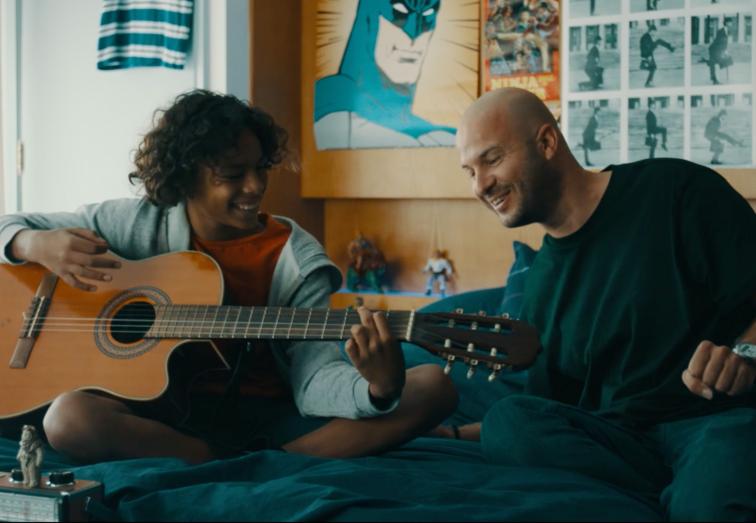 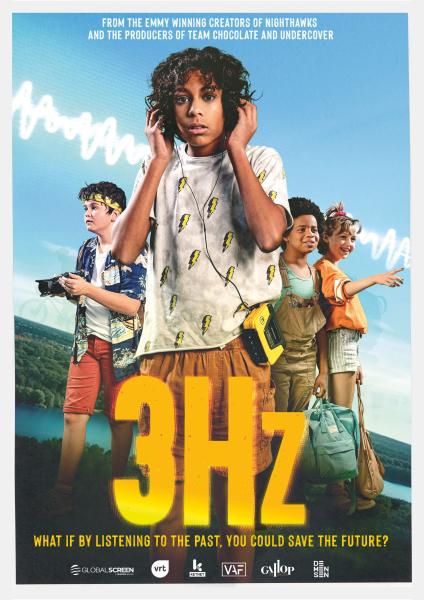