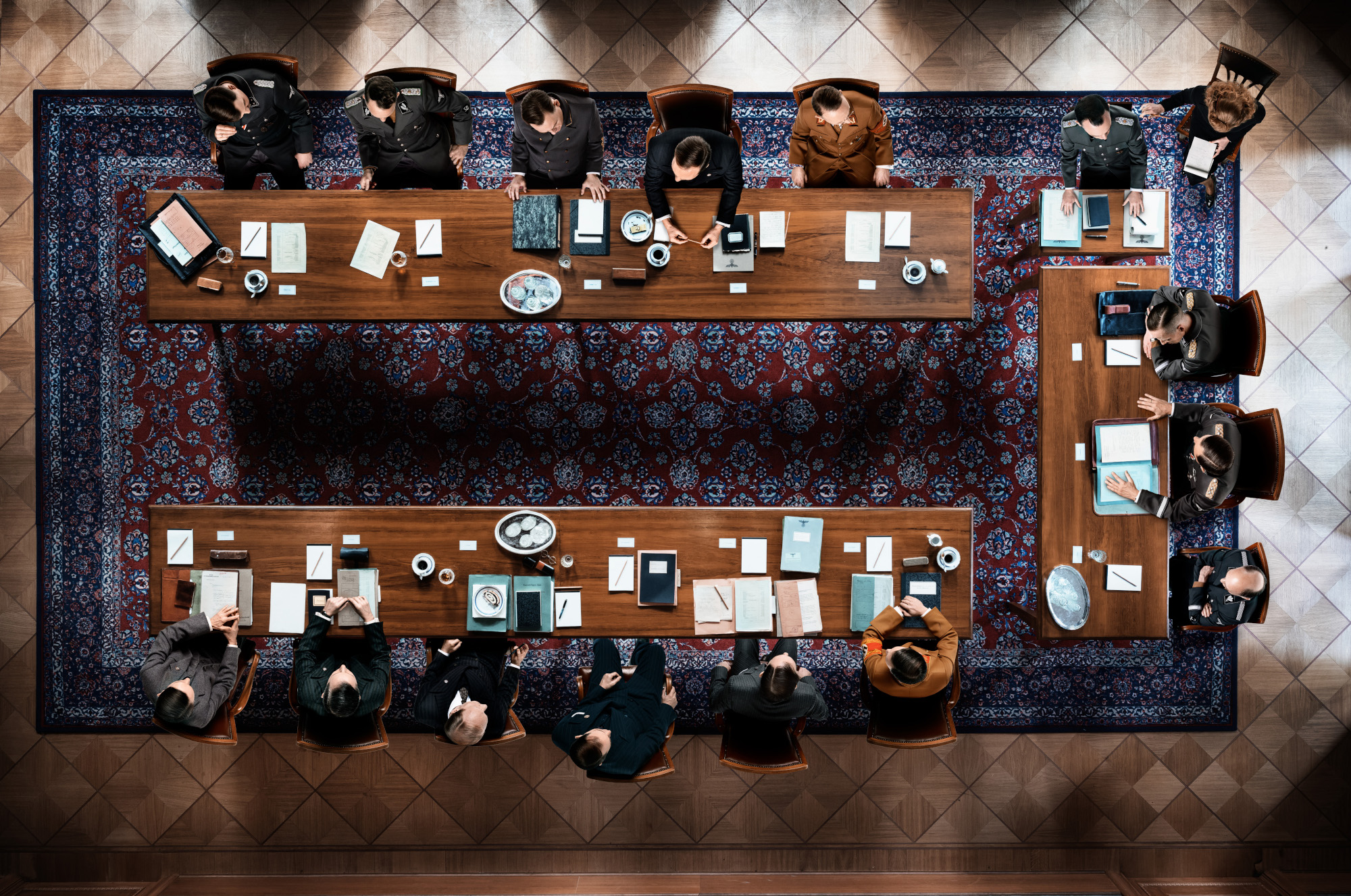 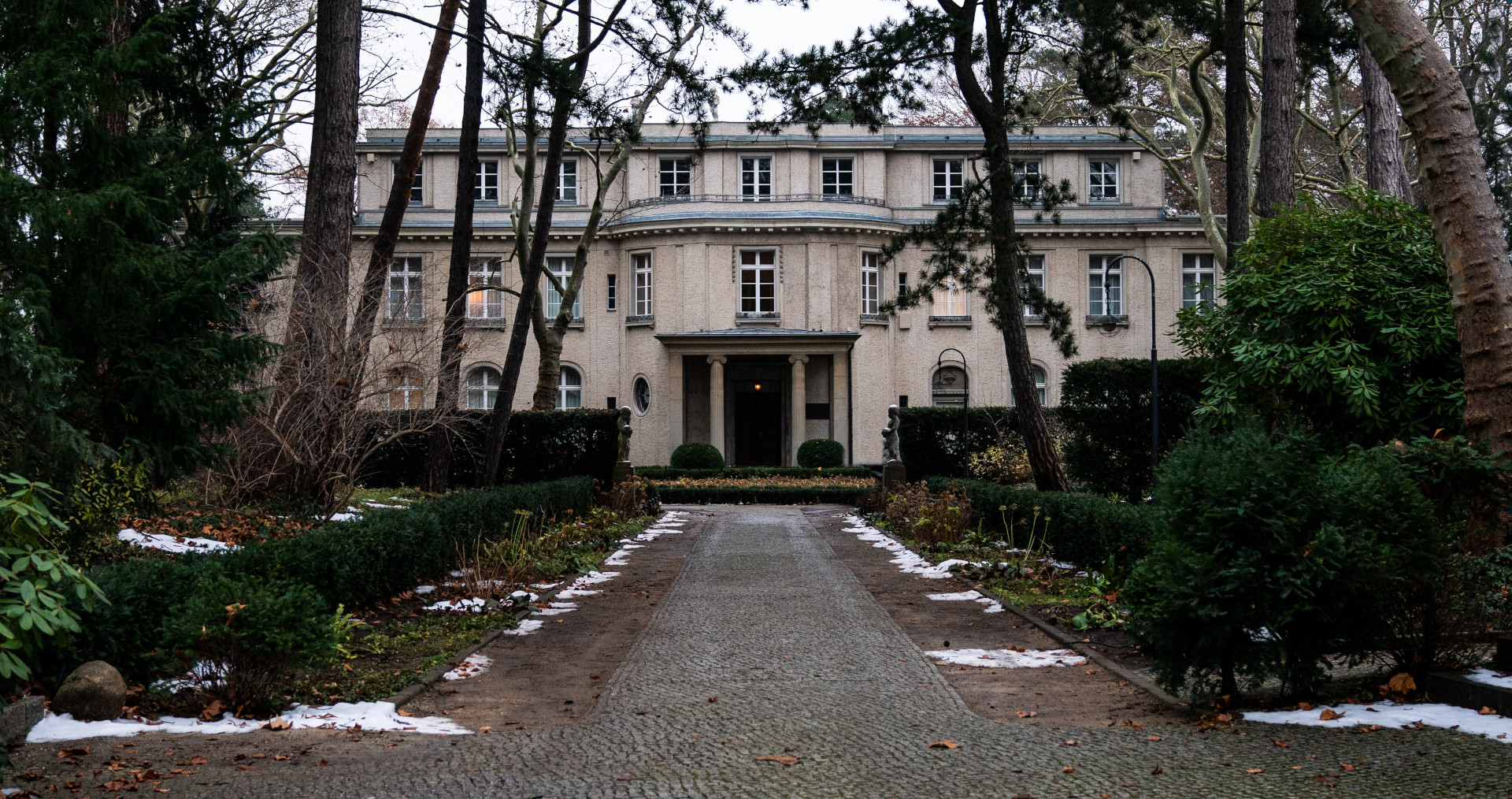 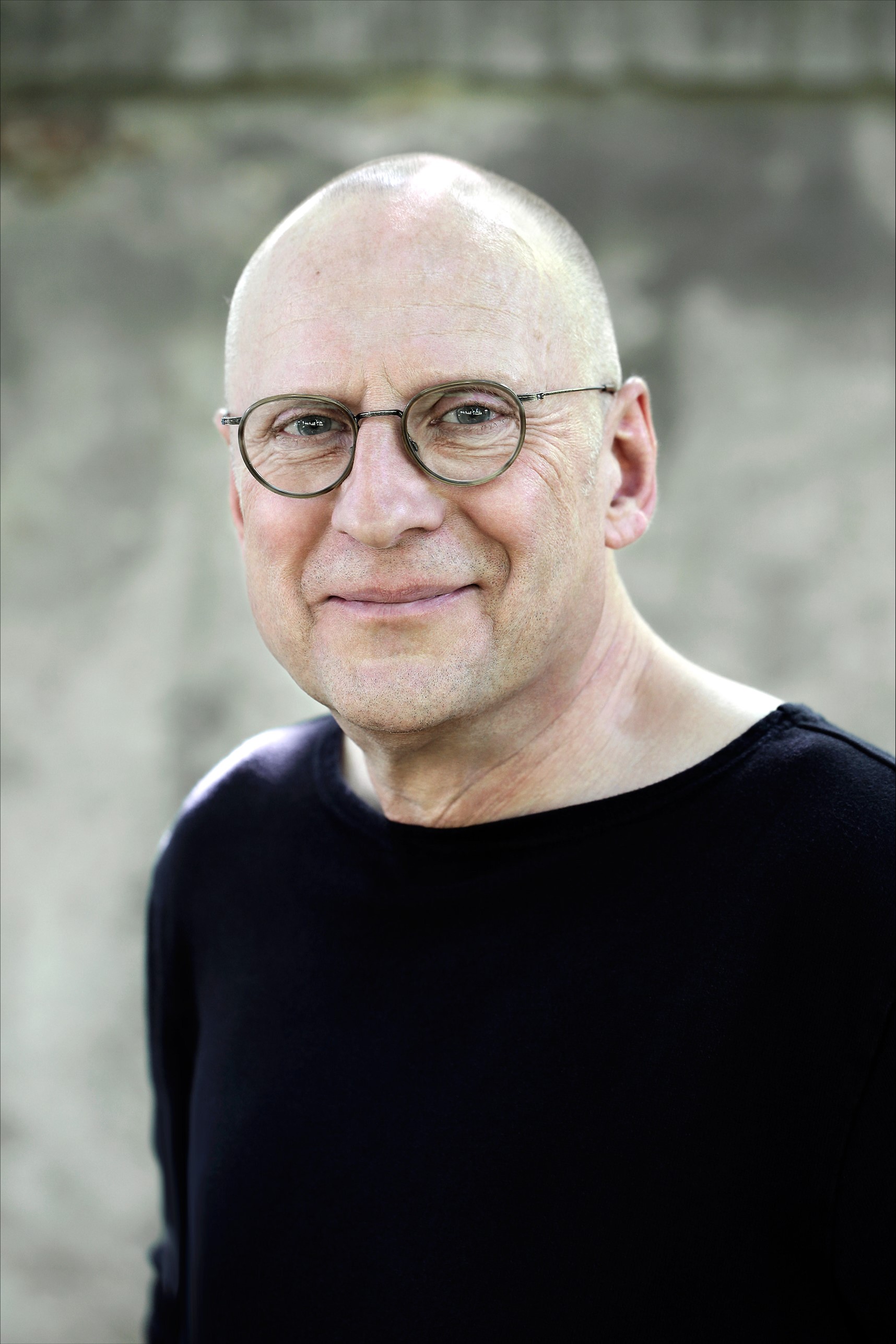 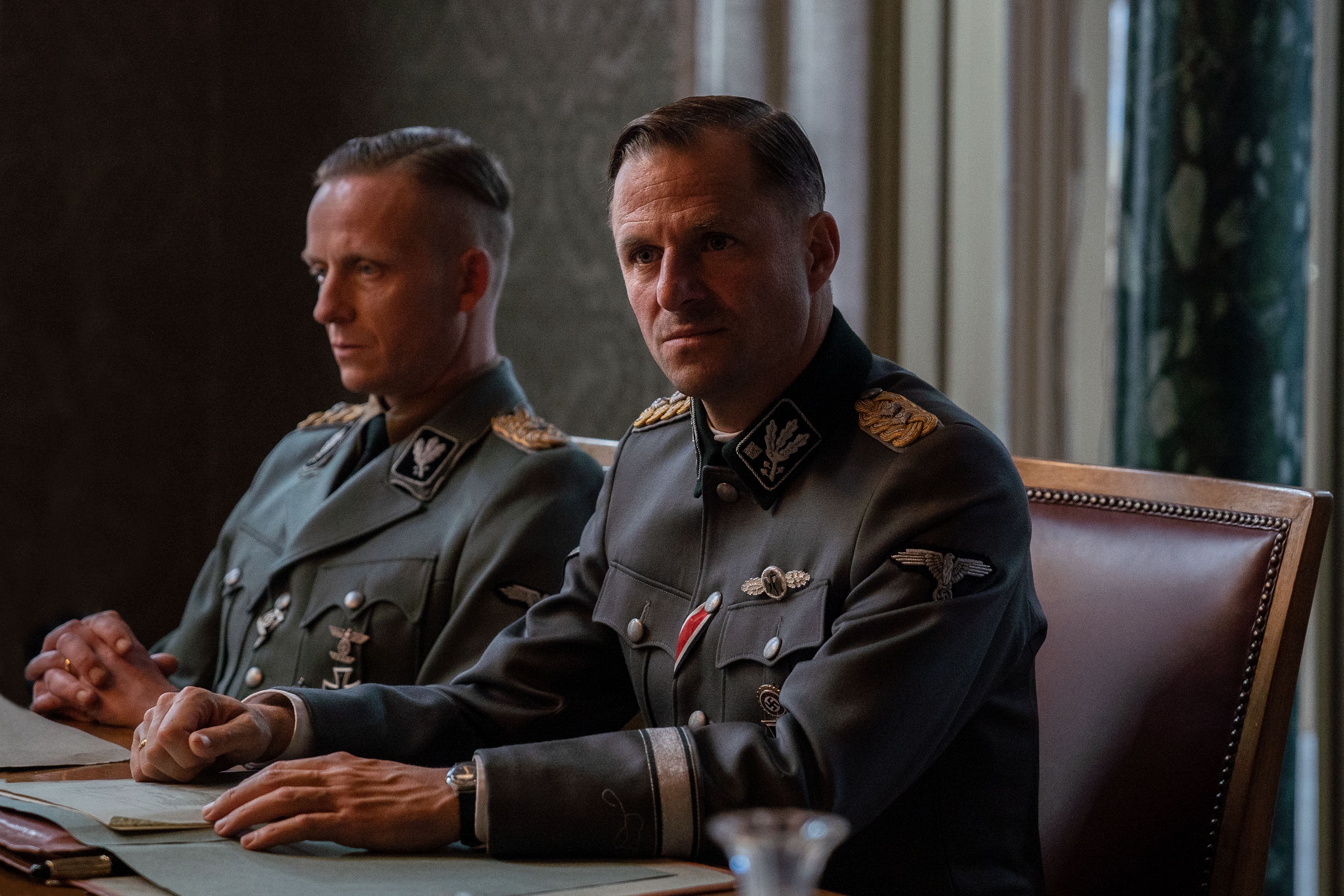 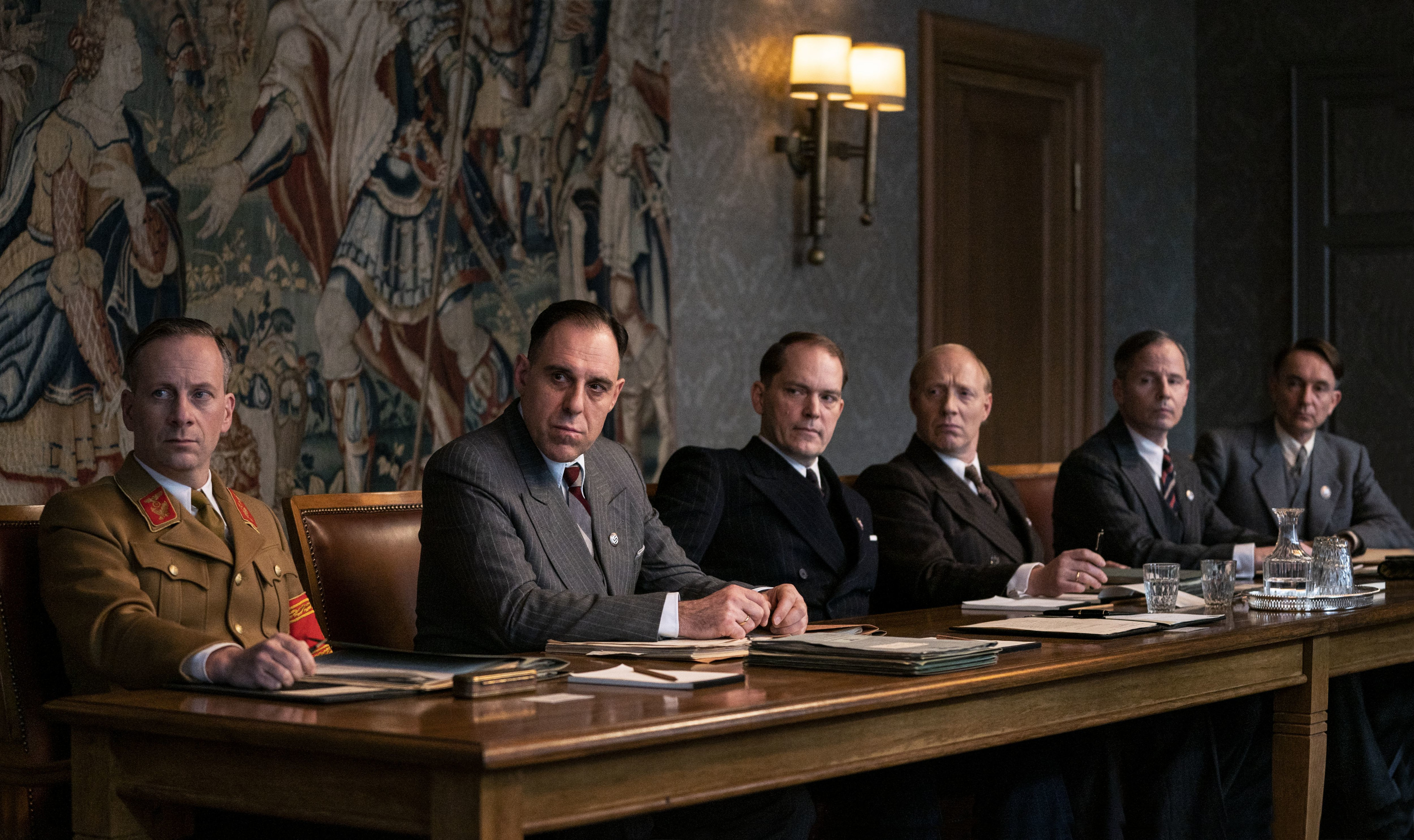 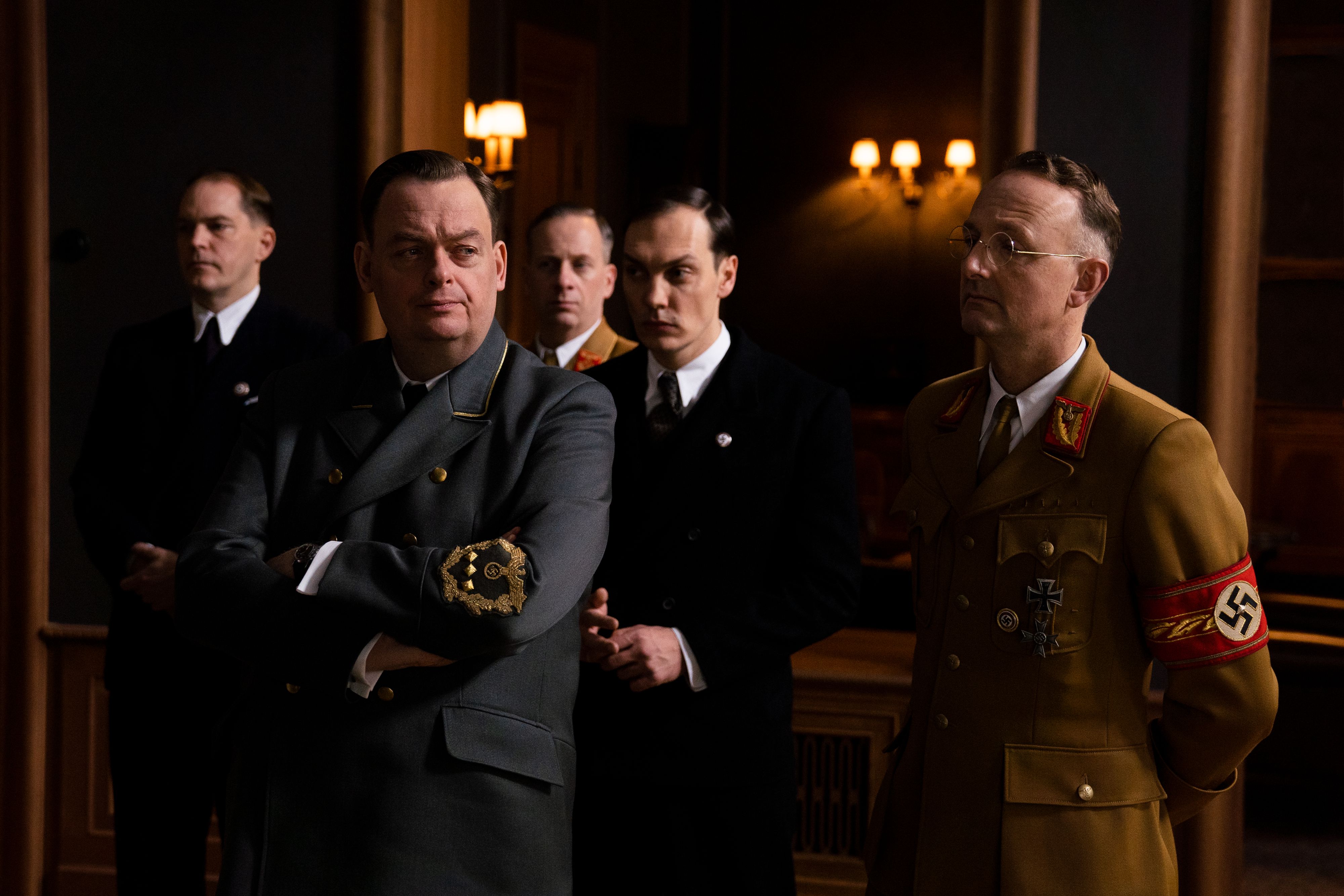 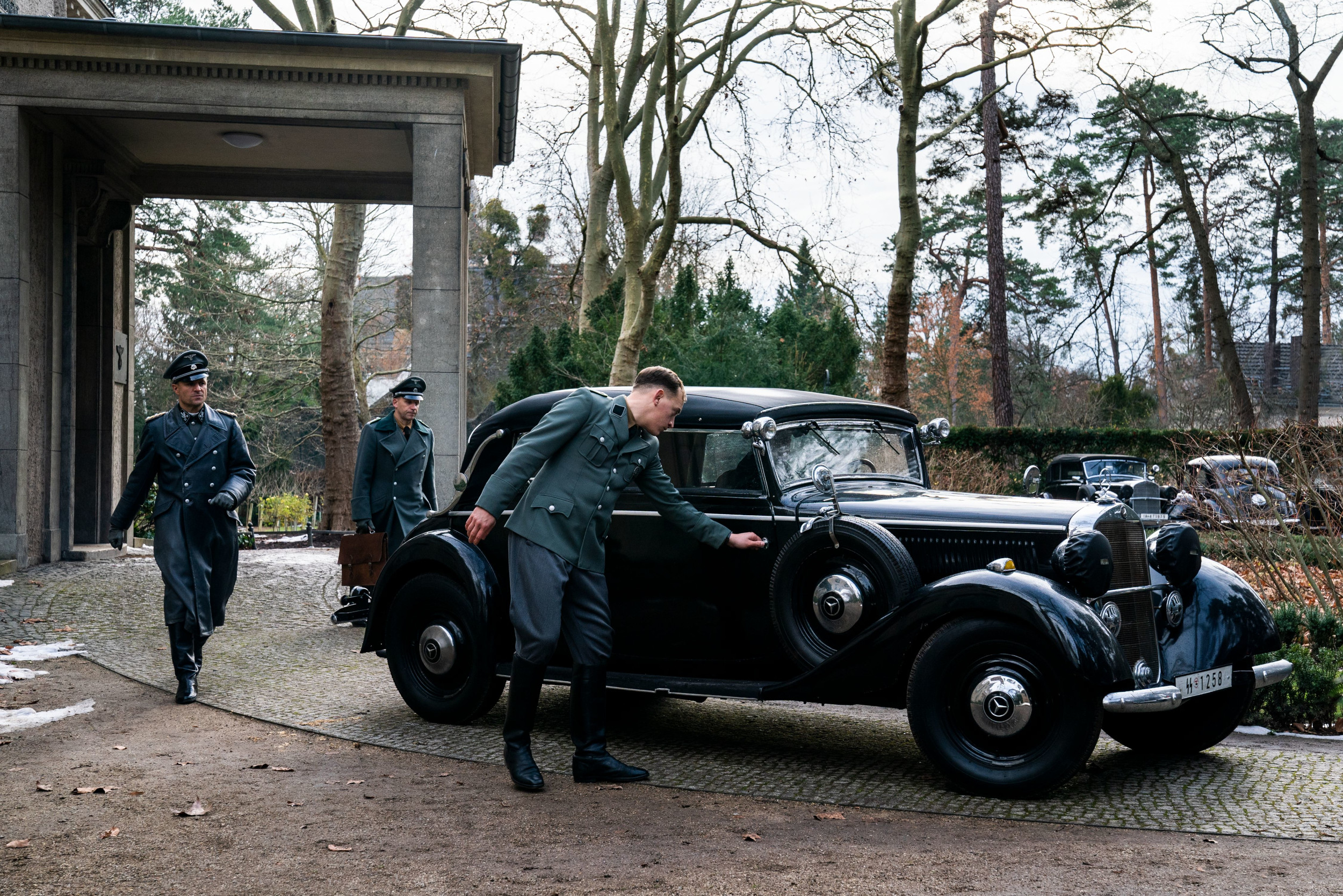 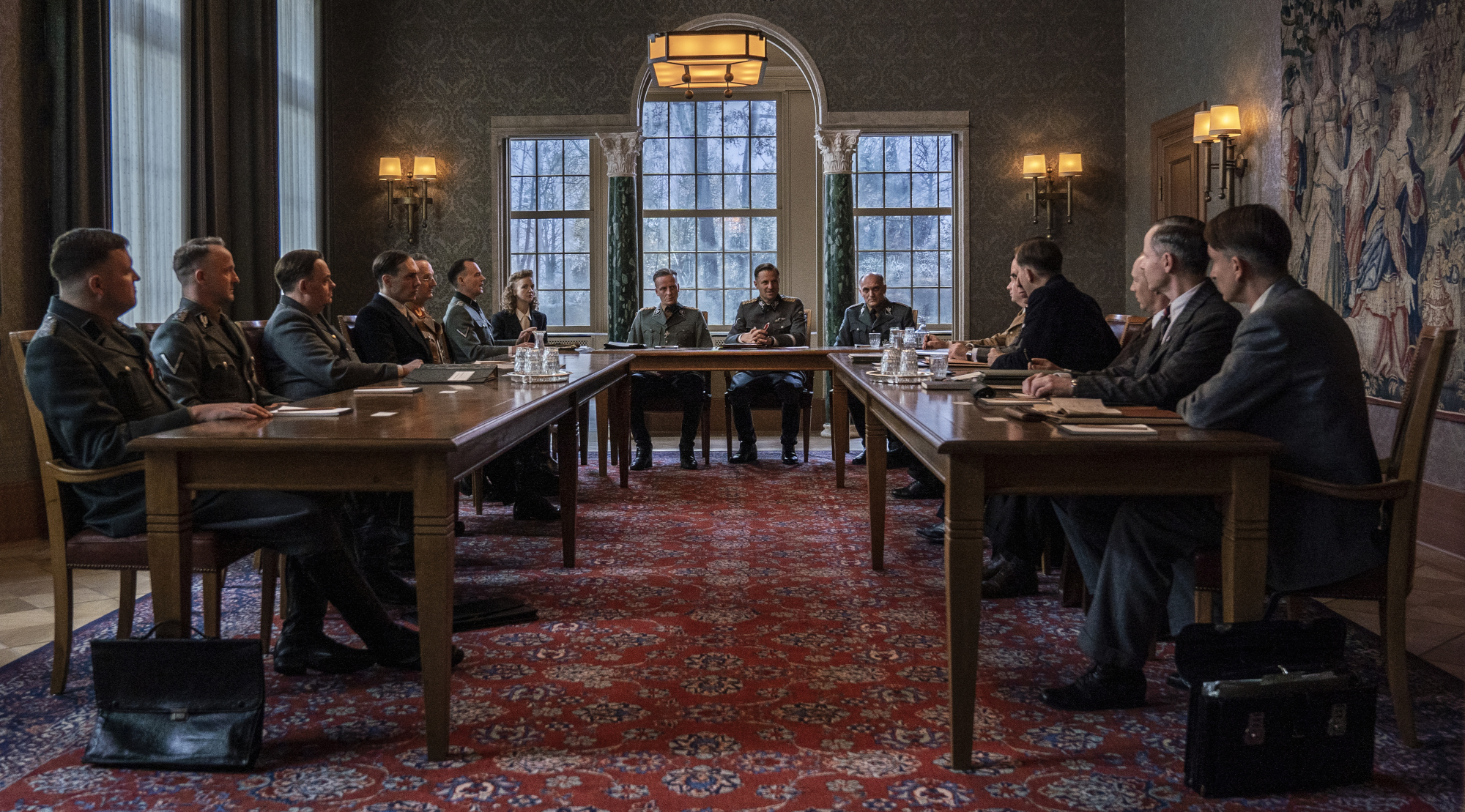 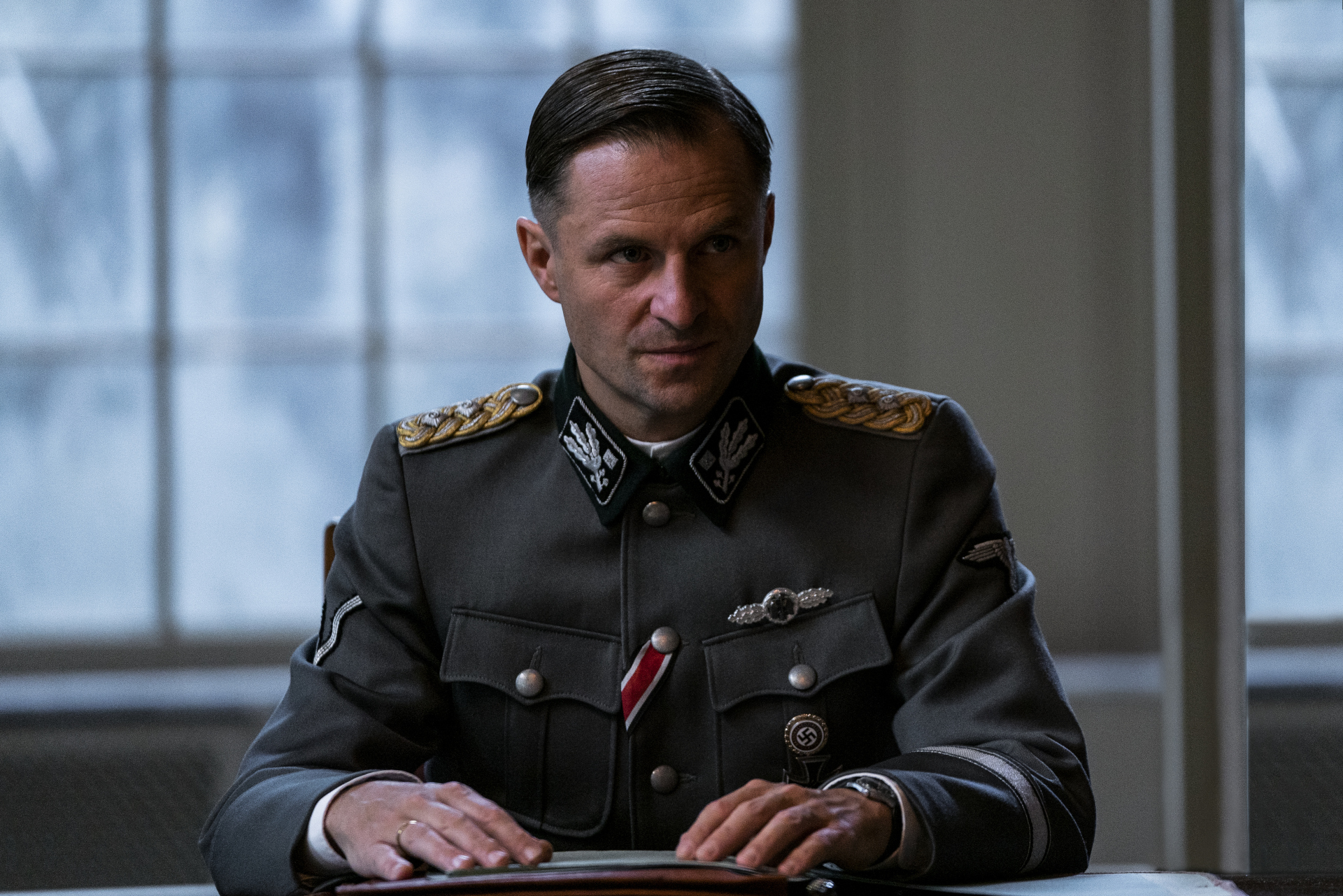 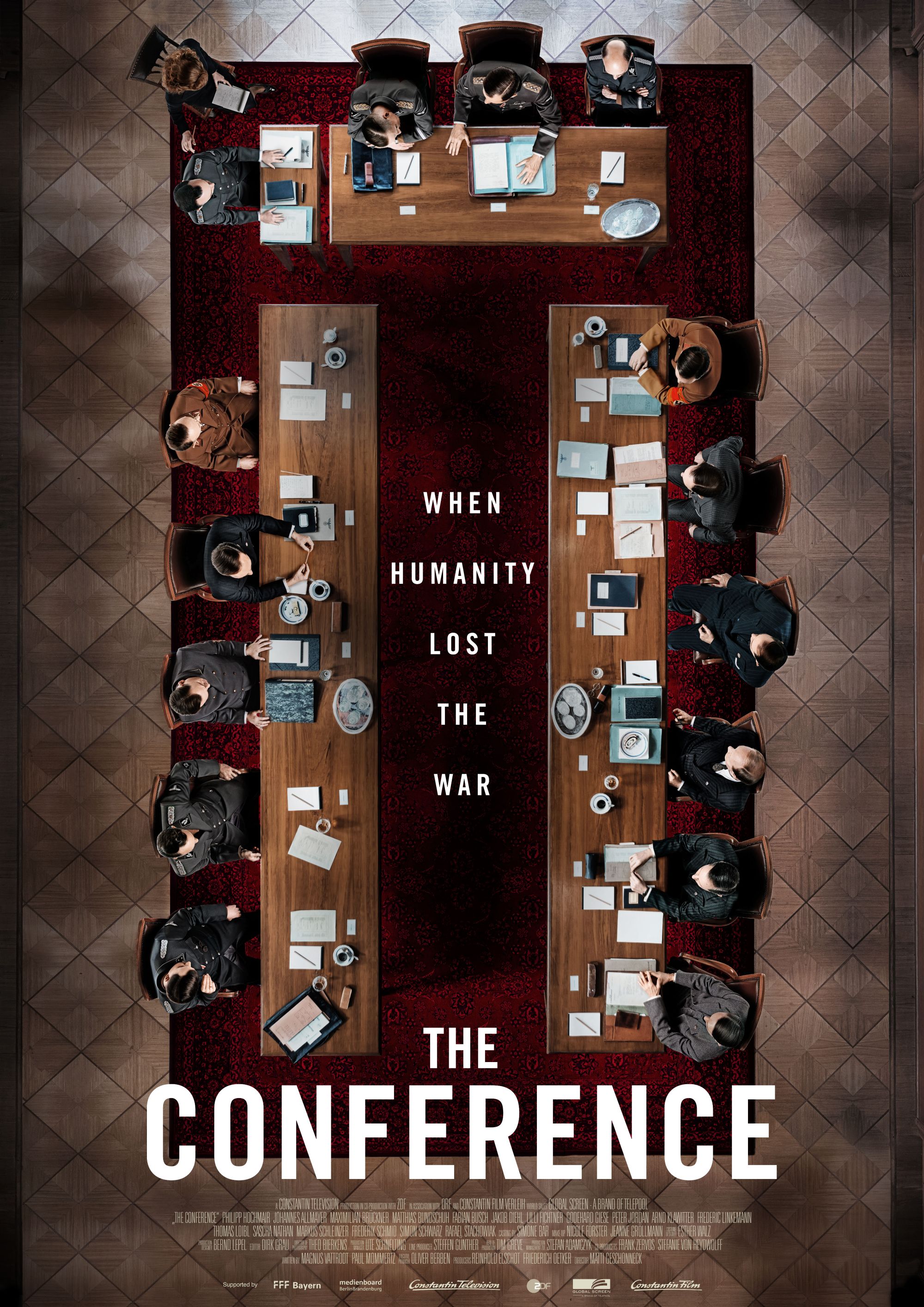 On the morning of 20 January 1942, in a villa on the lakefront of the Wannsee in Berlin, leading members of the Nazi regime came together. They had been invited by Reinhard Heydrich to a meeting followed by breakfast; The sole topic on the agenda that morning was what the Nazis called the Final Solution to the Jewish Question: the organization of the systematic mass murder of millions of Jews across Europe.

A historically accurate, haunting drama about a meeting that was part of planning the Holocaust. The film follows the protocol of this meeting. It was shot at the original location at Wannsee Lake in Berlin and produced by Constantin Television GmbH for the 80th commemoration day of the conference in 2022. It stars some of the most well-known German-speaking actors in the lead roles: Philipp Hochmair („The Experiment“), Johannes Allmayer („Colonia Dignidad“), Maximilian Brückner („Cherryblossoms“), Thomas Loibl („Toni Erdmann“) and Rafael Stachowiak („Undine“).

“A film worthy of an award.”
JÜDISCHE ALLGEMEINE

“A film that should leave no one cold.”
ABENDZEITUNG MÜNCHEN

“This film is an ice cold masterpiece”
ZDF HEUTE

“It is an impressively good film - and a difficult one to bear, a disturbing film.”
Federal President Frank-Walter Steinmeier

“An almost unthinkable film, which is precisely why it is so important.”
G/GESCHICHTE 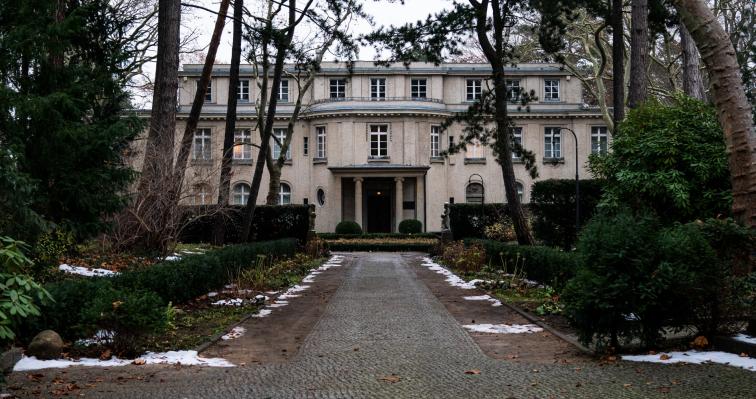 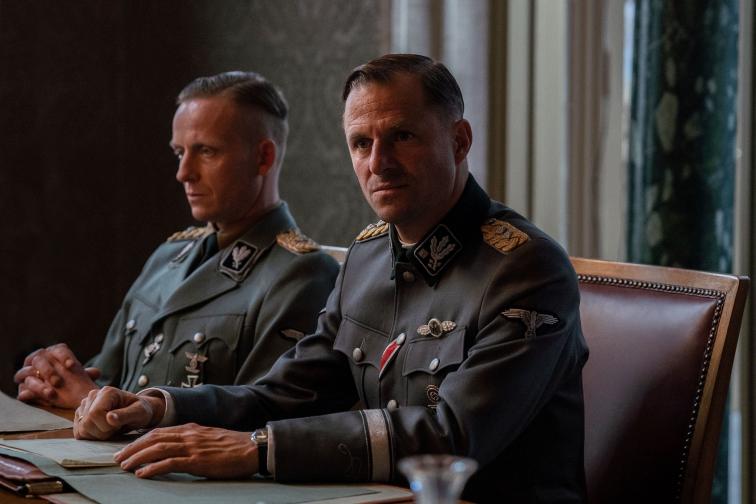 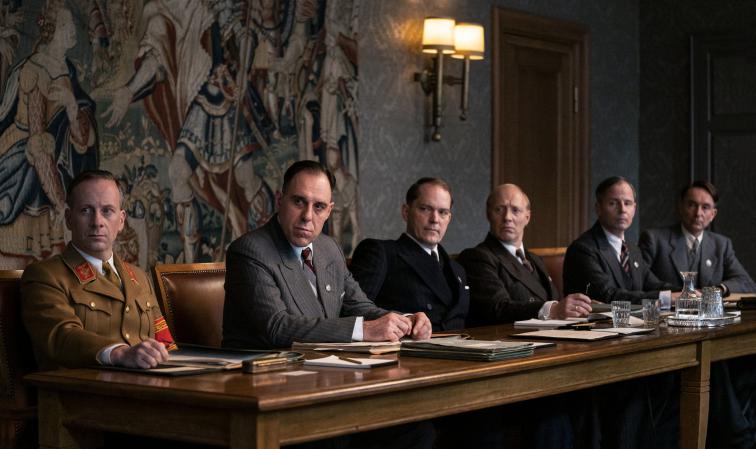 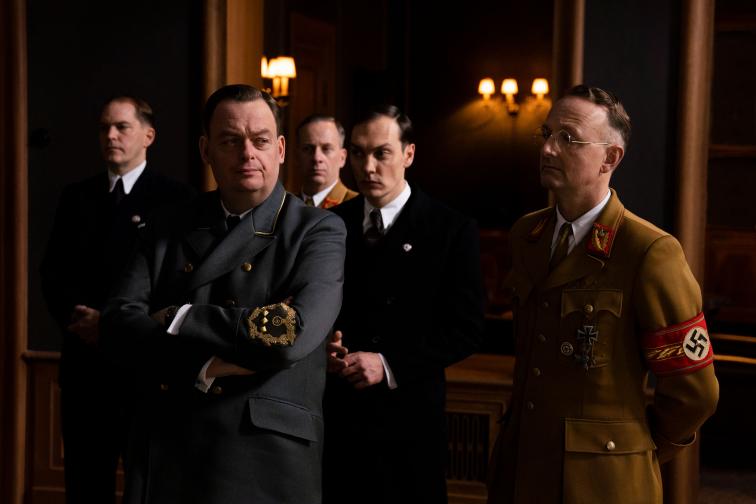 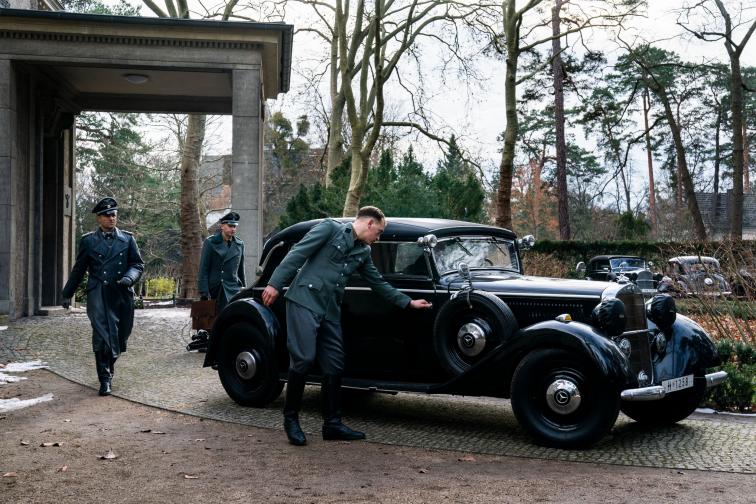 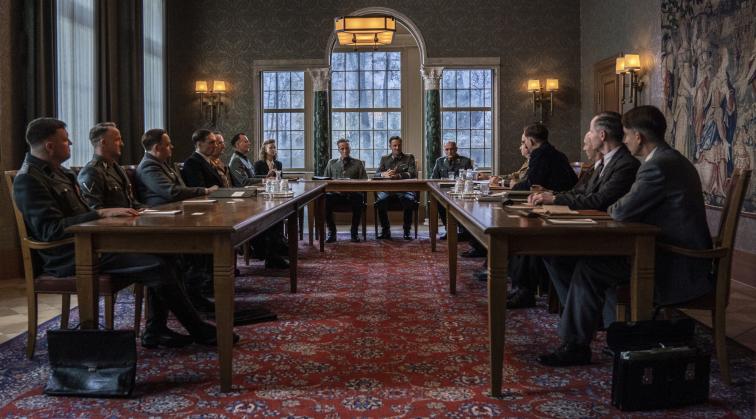 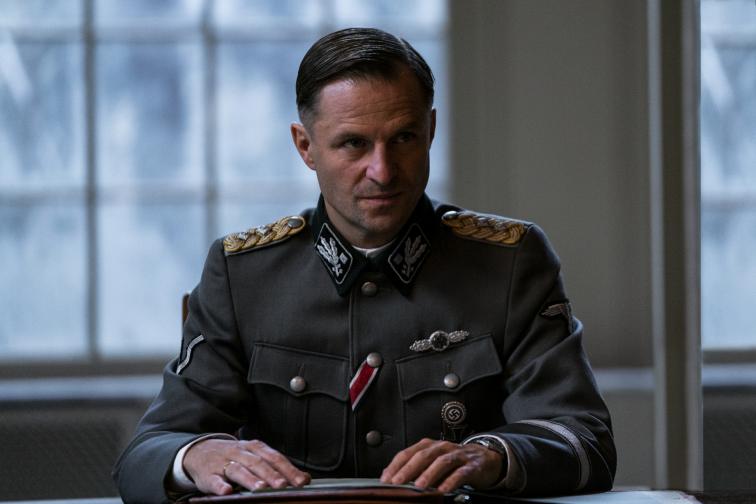 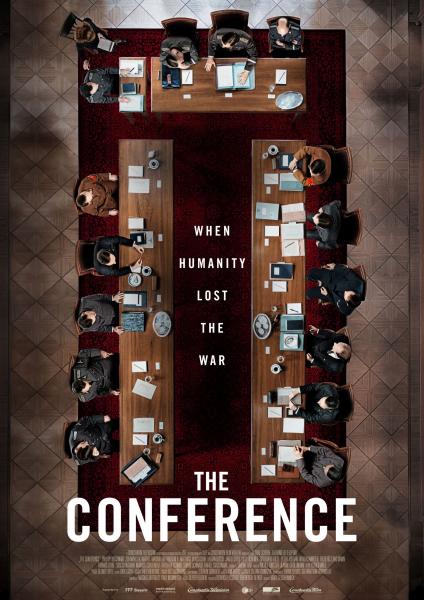 Global Screen, a TELEPOOL brand, announces a raft of sales for haunting feature film The Conference,...