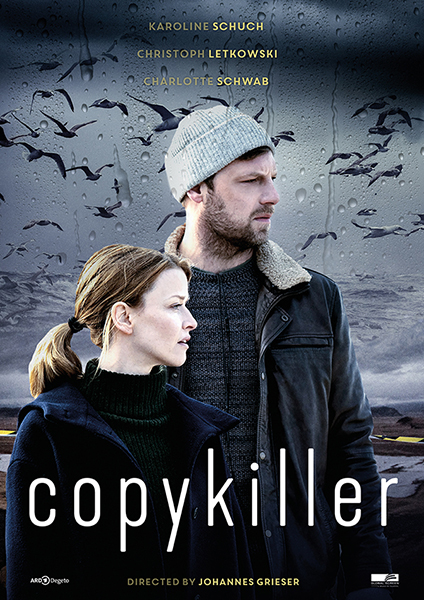 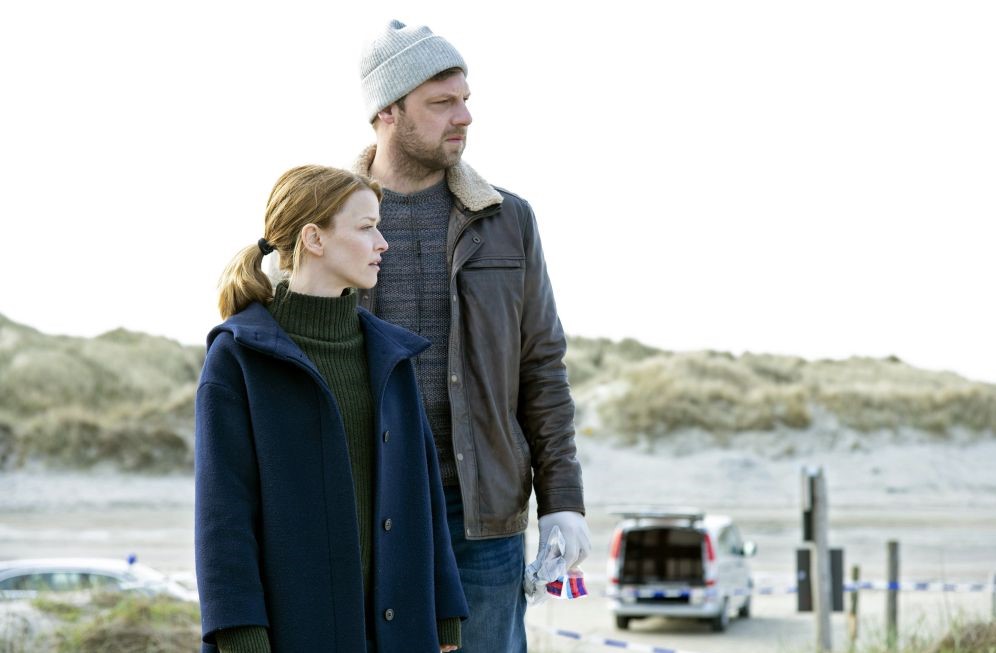 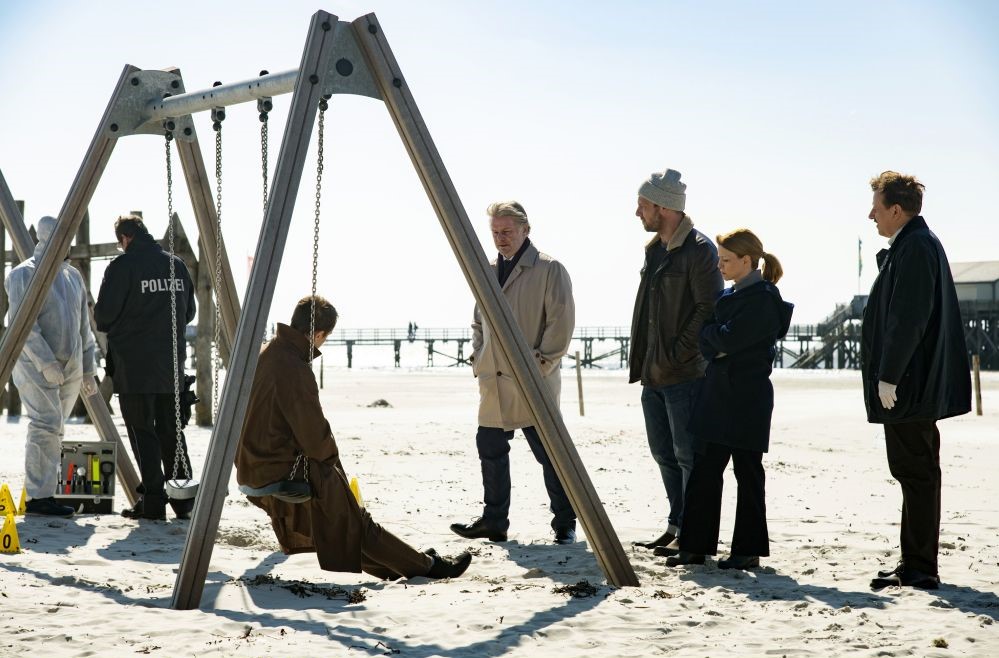 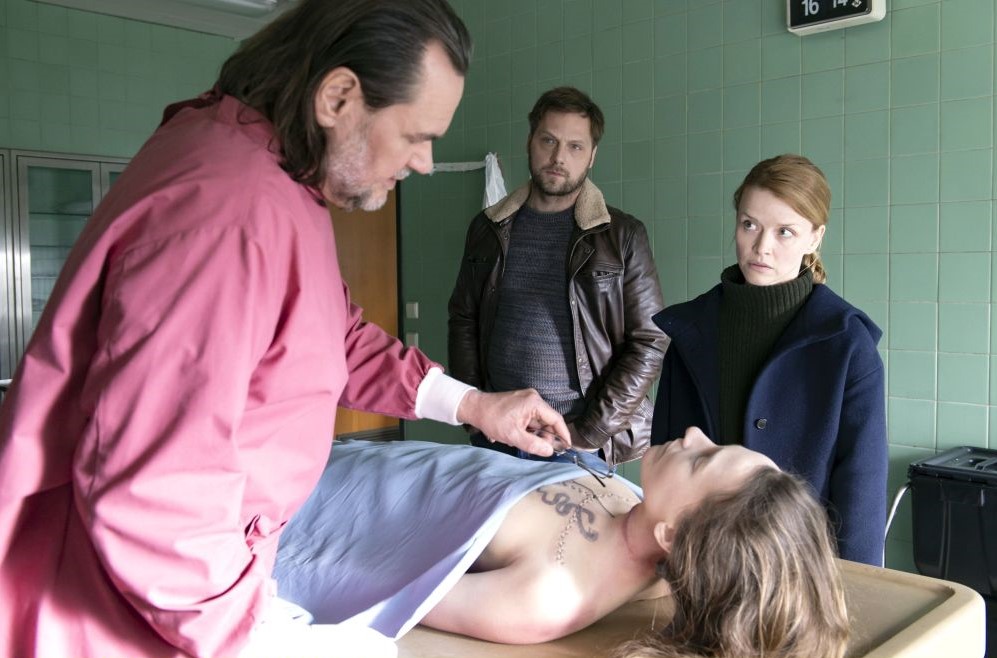 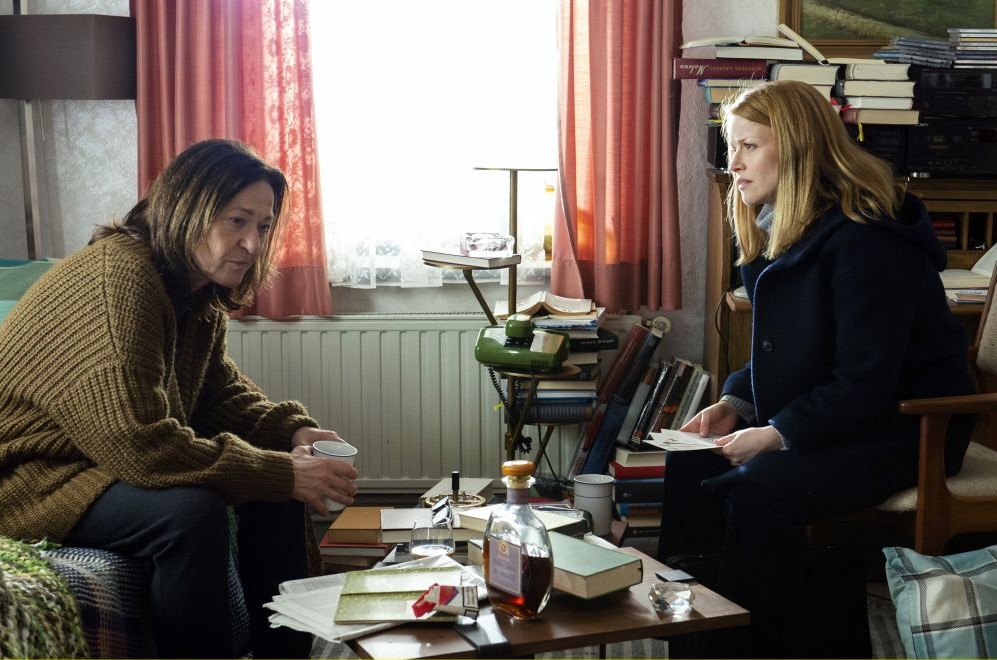 Does an imprisoned serial killer instruct brutal murders on the Husum coast? This is the question facing young inspector Ria Larsen: the bodies in the dunes point to a copy killer. During the investigation, Ria gets into a race against time and into a dangerous game with a ritual killer who has already destroyed the life of her predecessor.

In the dunes of Husum women's bodies are found: The dead are made up, coiffed and tattooed - the victims are macabrely displayed. To the astonishment of her experienced colleague Mattern, the young inspector Ria Larsen is put in charge of the case. From now on, Ria not only has to face the public time pressure, but also has to assert herself in her department. Police chief Bergmann immediately recognizes Eberhard Wernicke's handwriting in the crime series, but he has been in prison for years. Is he pulling the strings out of the psychiatric ward?

In order to get clues about the motives of the perpetrator, Ria seeks out her predecessor Elisabeth Haller, who put the wife-killer behind bars at the time and then retired from the service. However, the ex-colleague refuses to cooperate. The imprisoned Wernicke involves Ria in a psychological game. Meanwhile the series of murders continues...

During her investigation Ria falls into a thicket of old entanglements and looks into human abysses with fatal consequences. 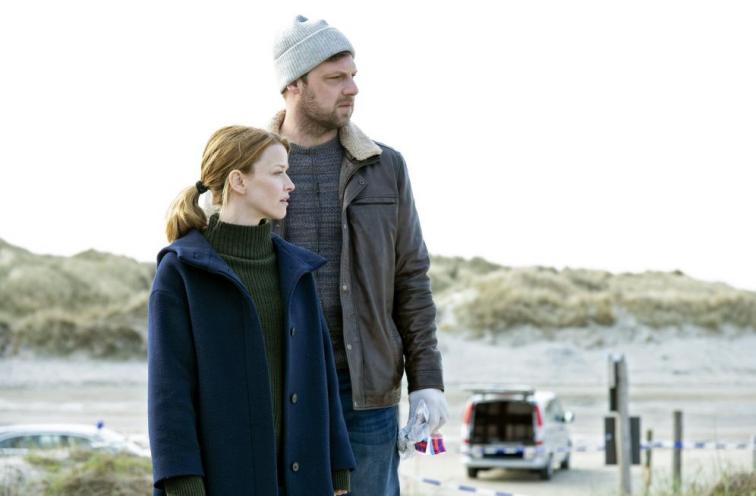 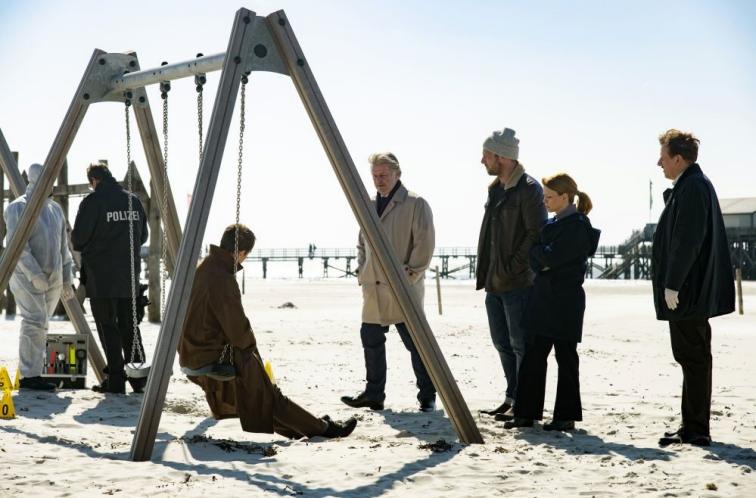 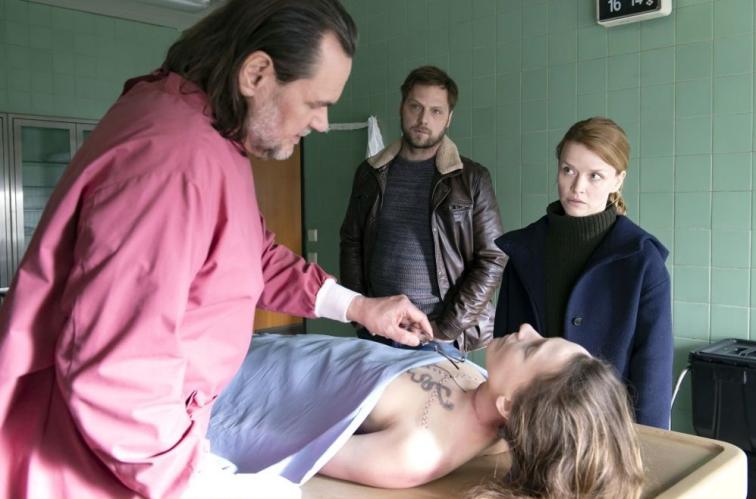 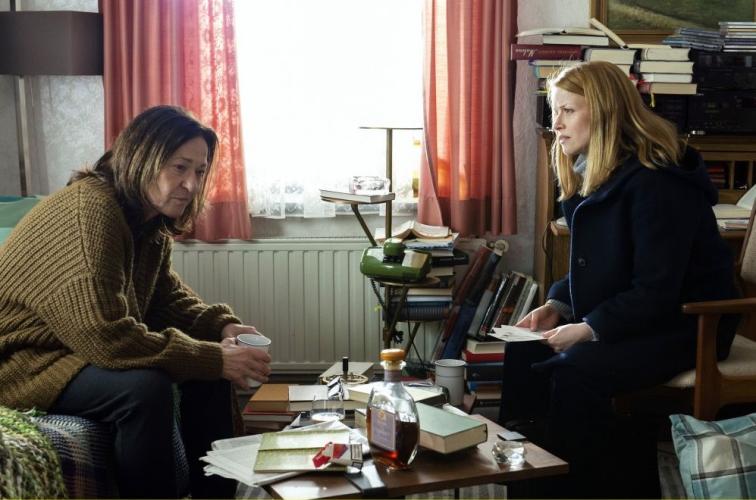 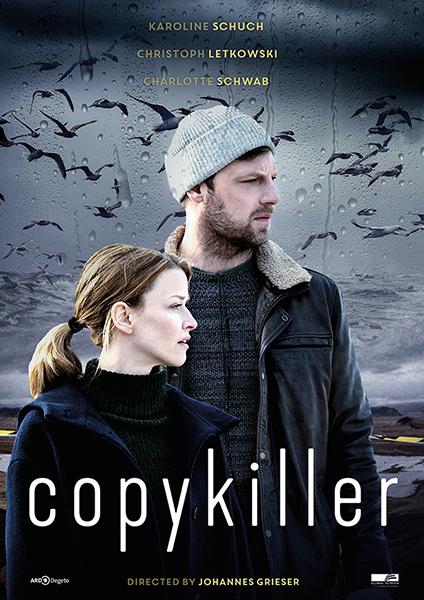