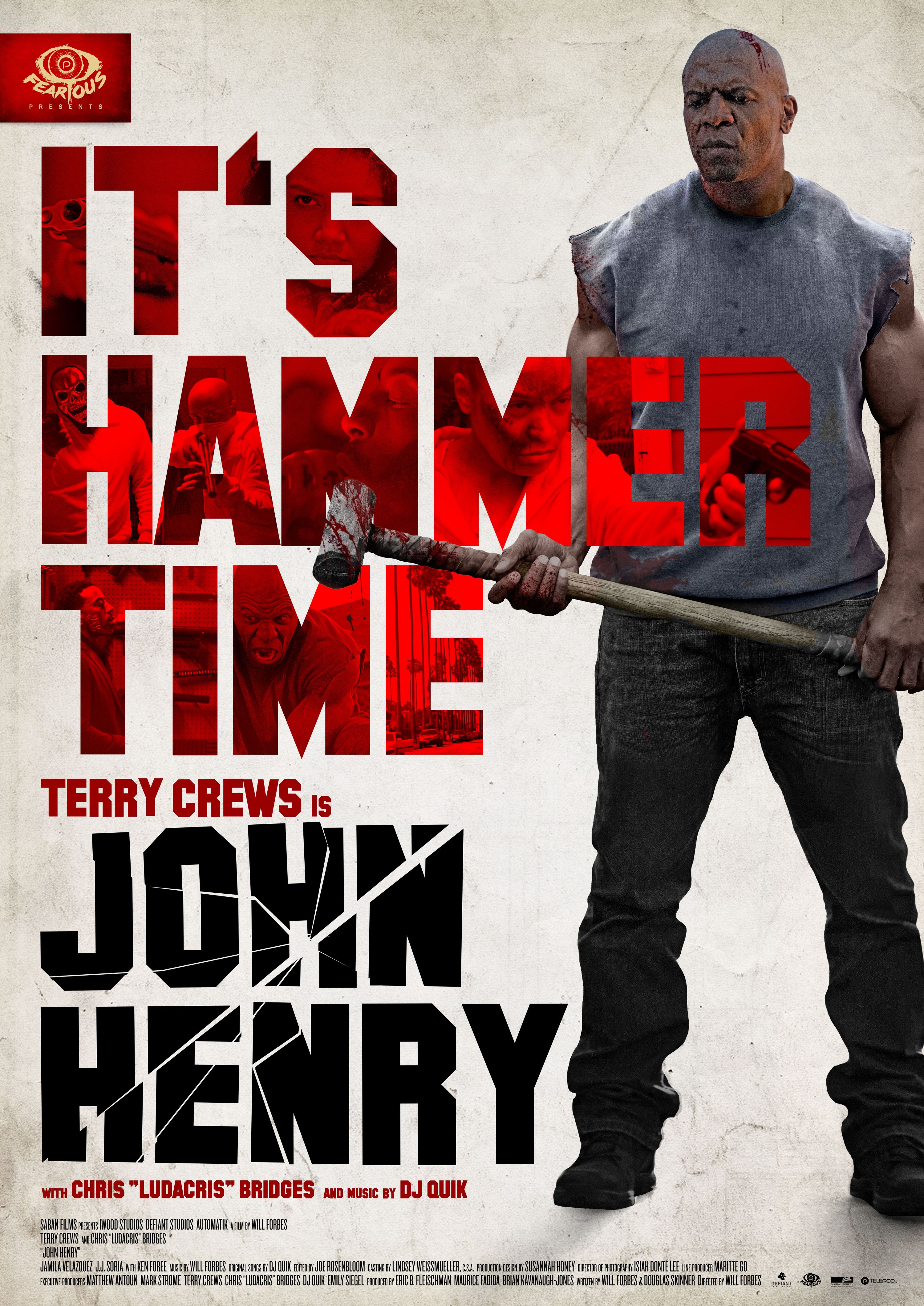 It's hammer time! When ex-gang member John Henry protects two immigrant children from his former gang leader Hell, he has to face his old demons. Will he help them and take bitter revenge or can he continue his new life in peace?

After running away from violent gang-leader Hell, young immigrant Berta seeks asylum under a porch in a rough neighbourhood in South Central, L.A. – it’s the porch of ex-gang member John Henry. He has finished with his old gangster life and lives together with his elderly father. Although he knows that gangster boss Hell will continue to look for them, he takes Berta and her brother in with him. Now Henry must decide whether he can finally put his past behind him - but for this he must take bloody revenge. 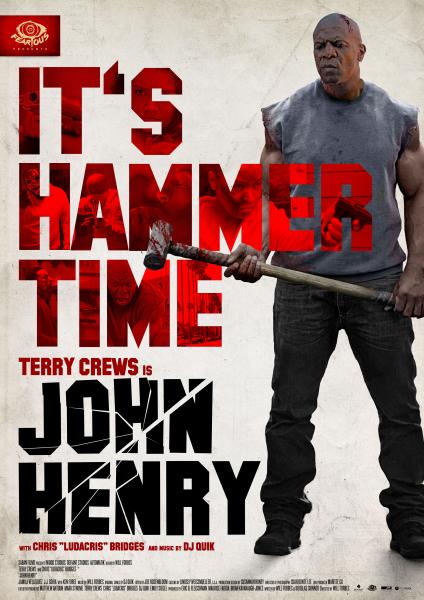