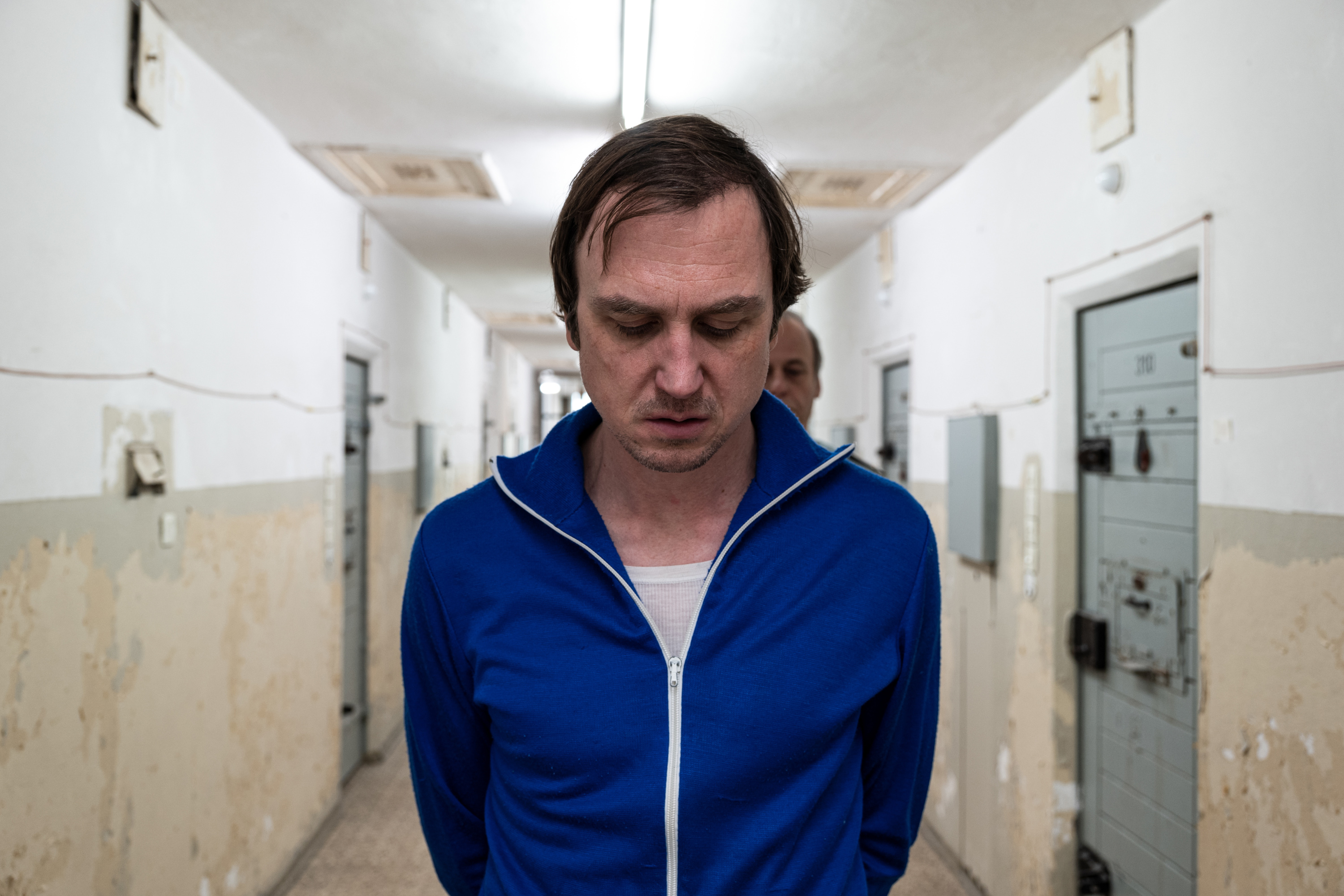 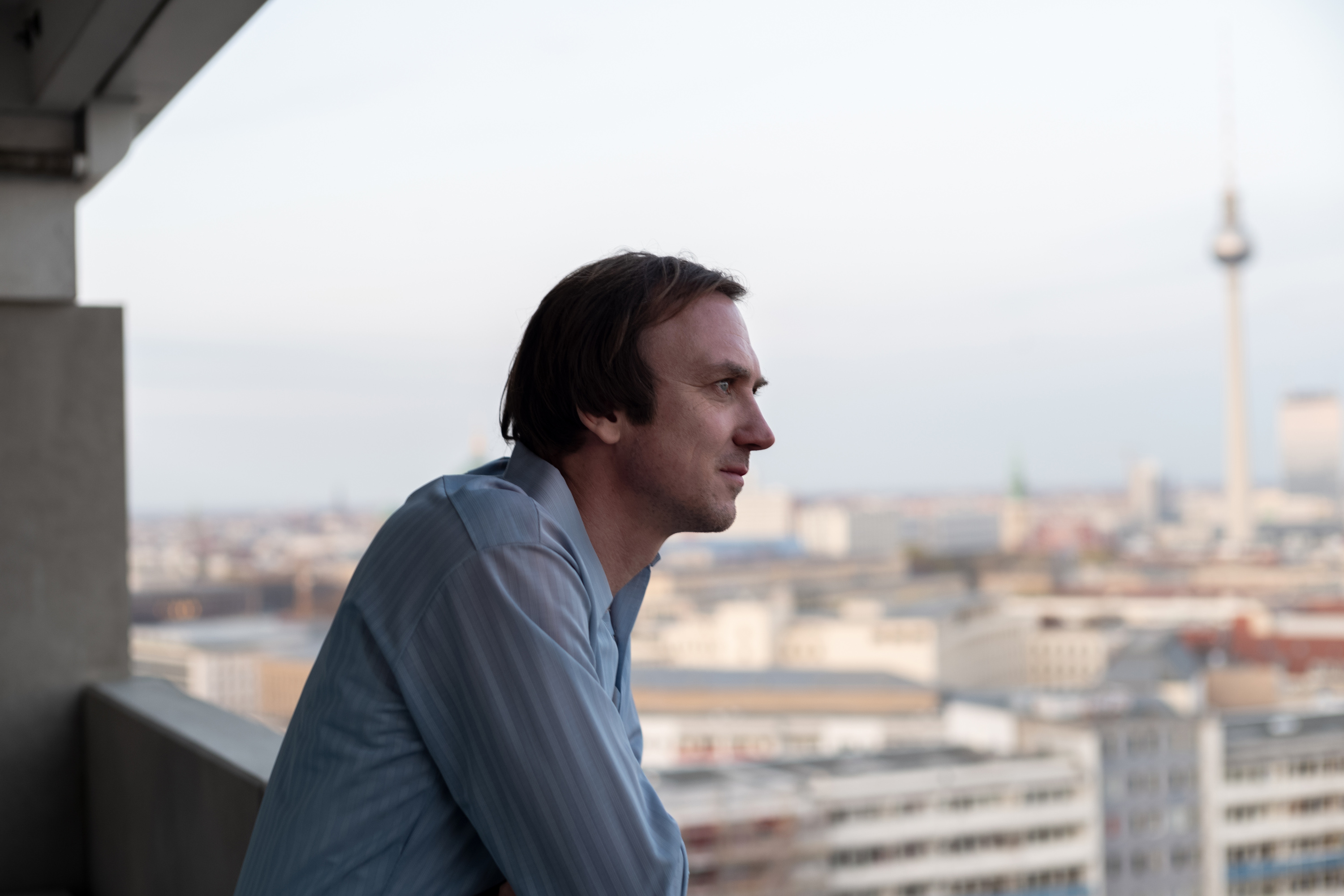 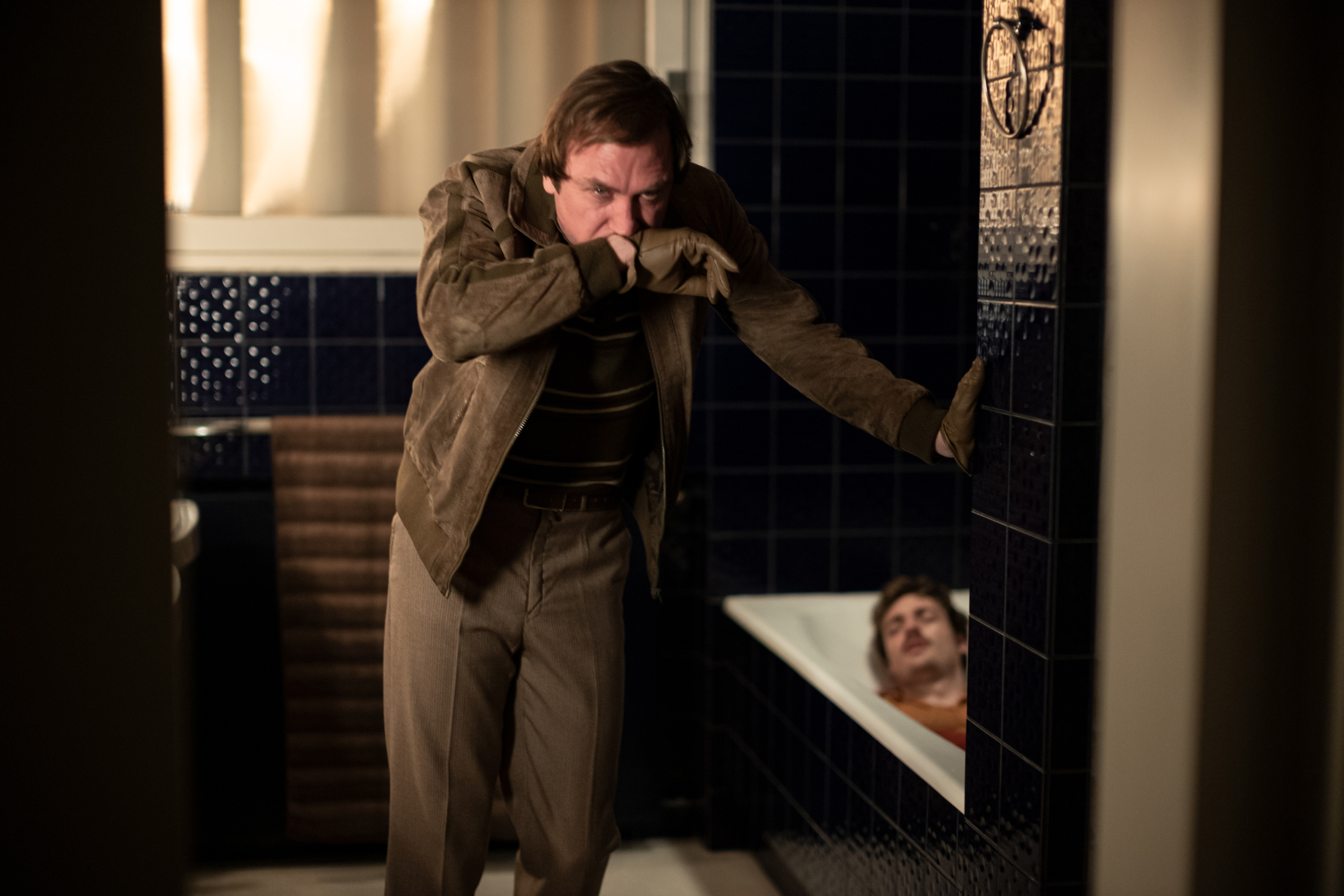 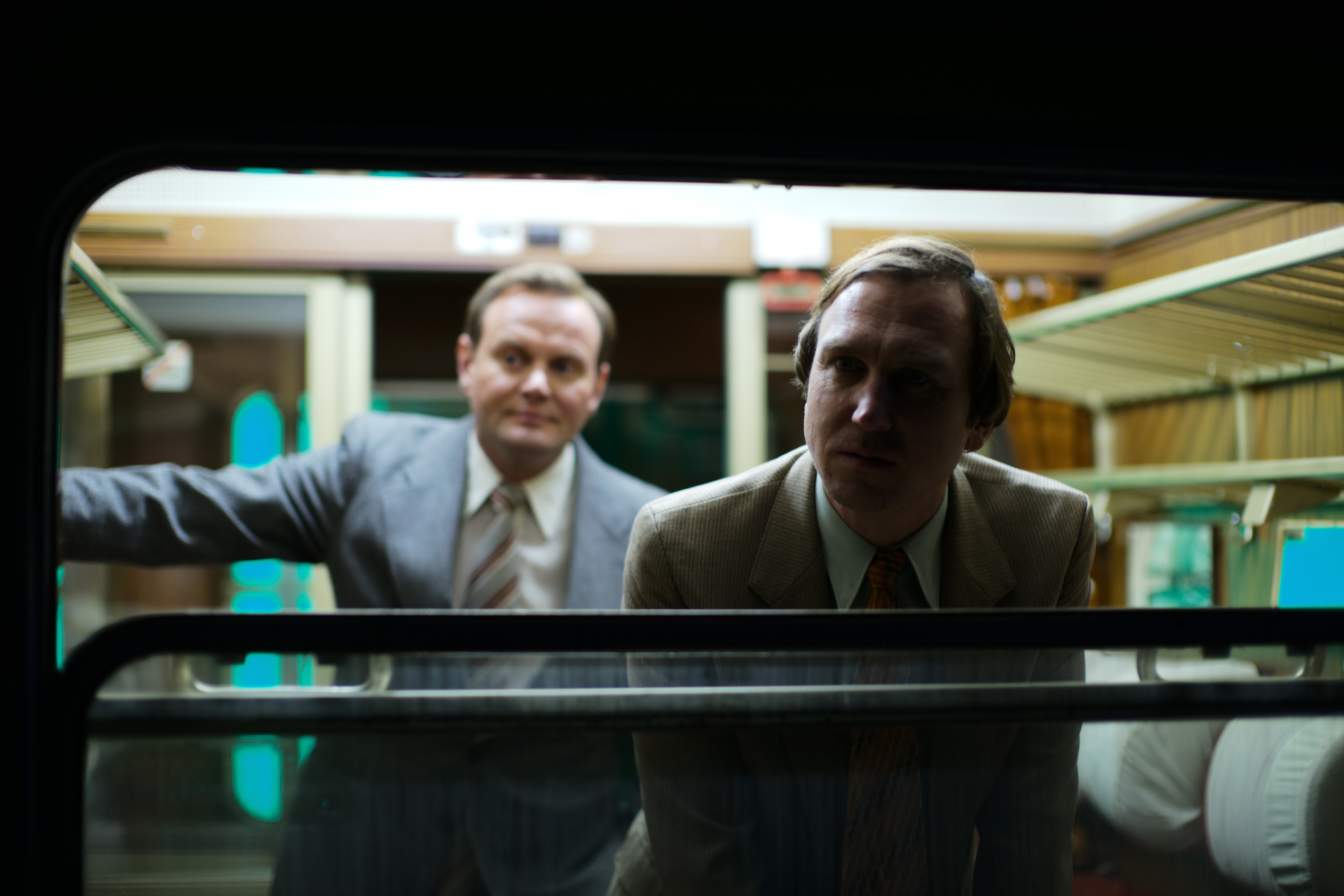 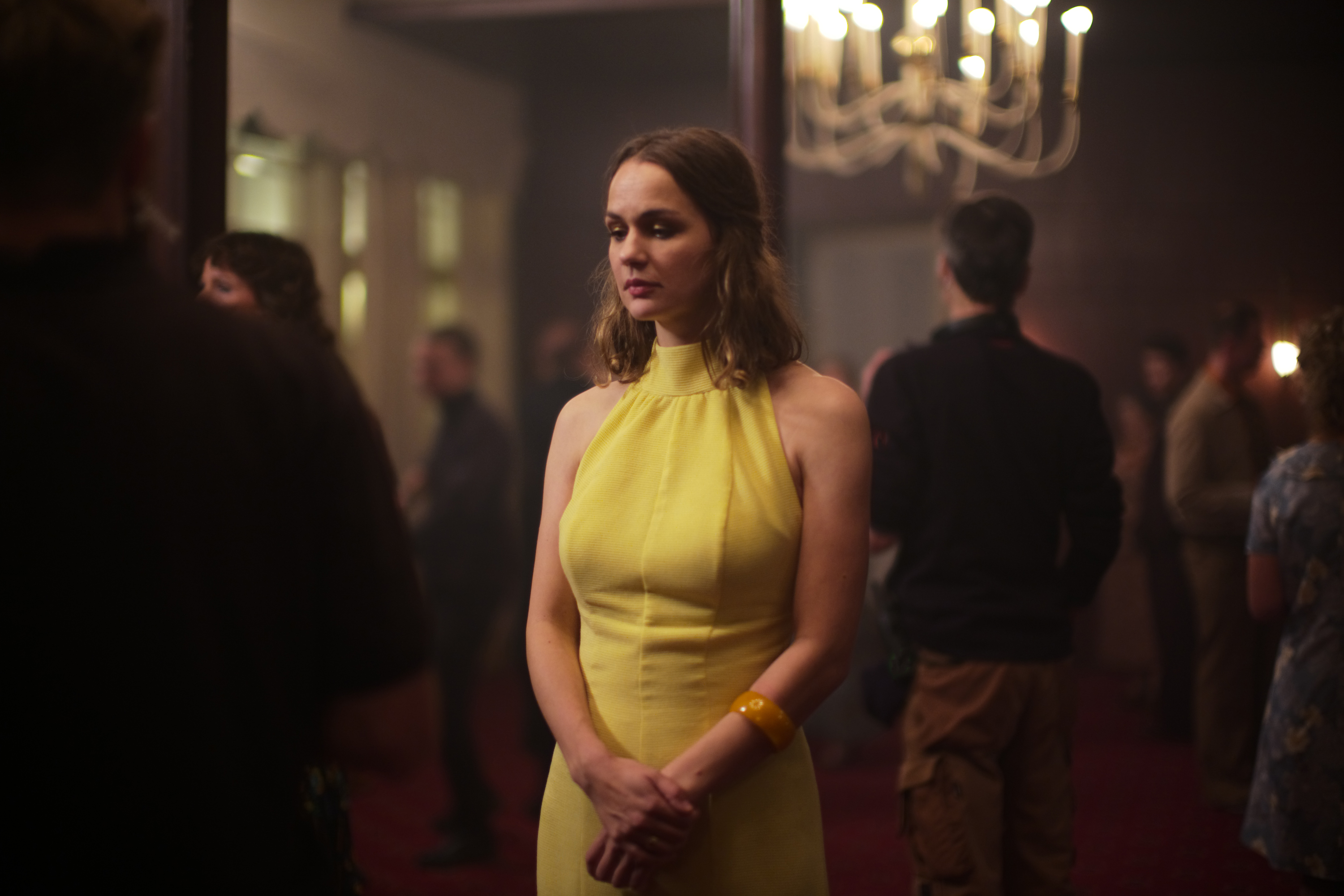 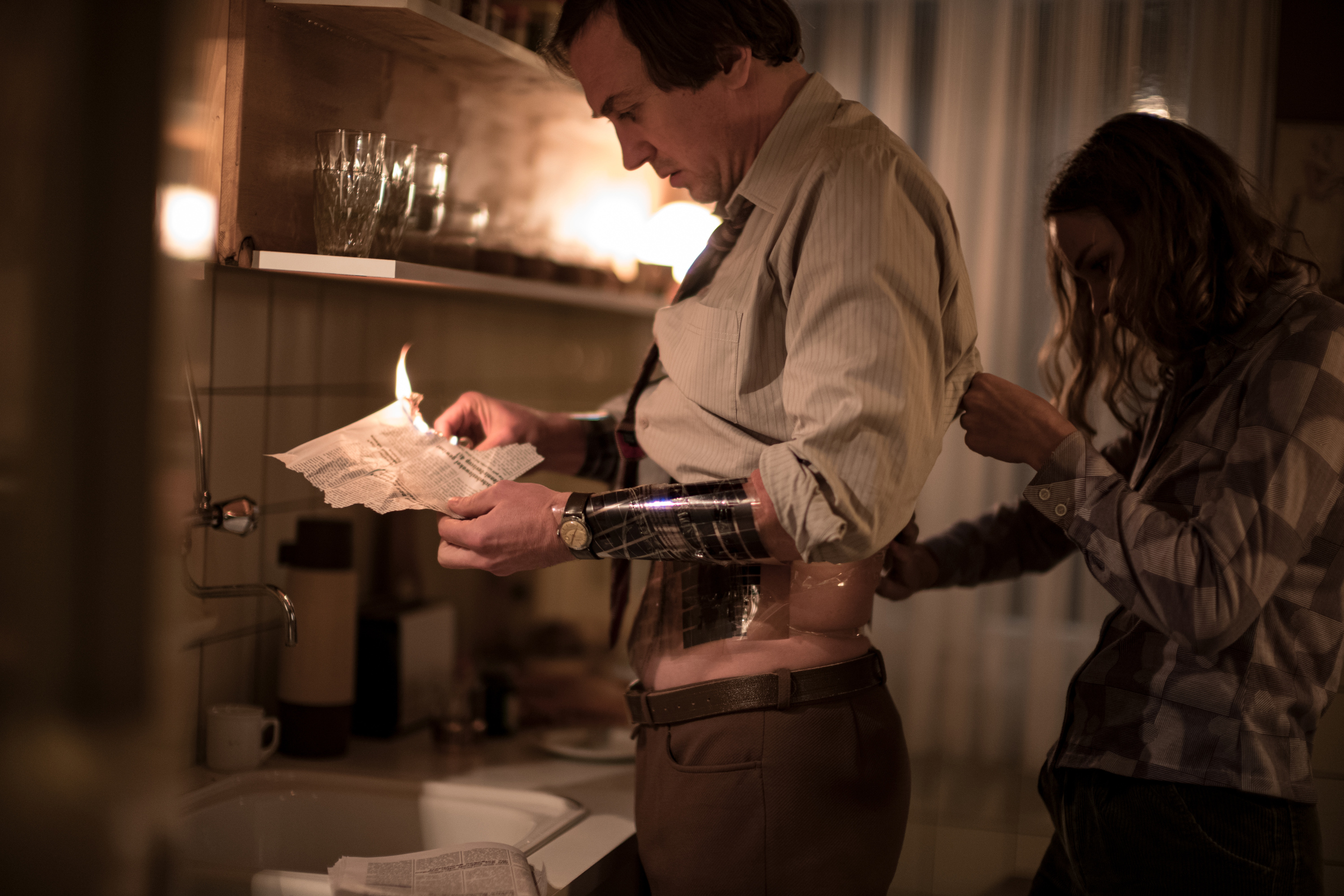 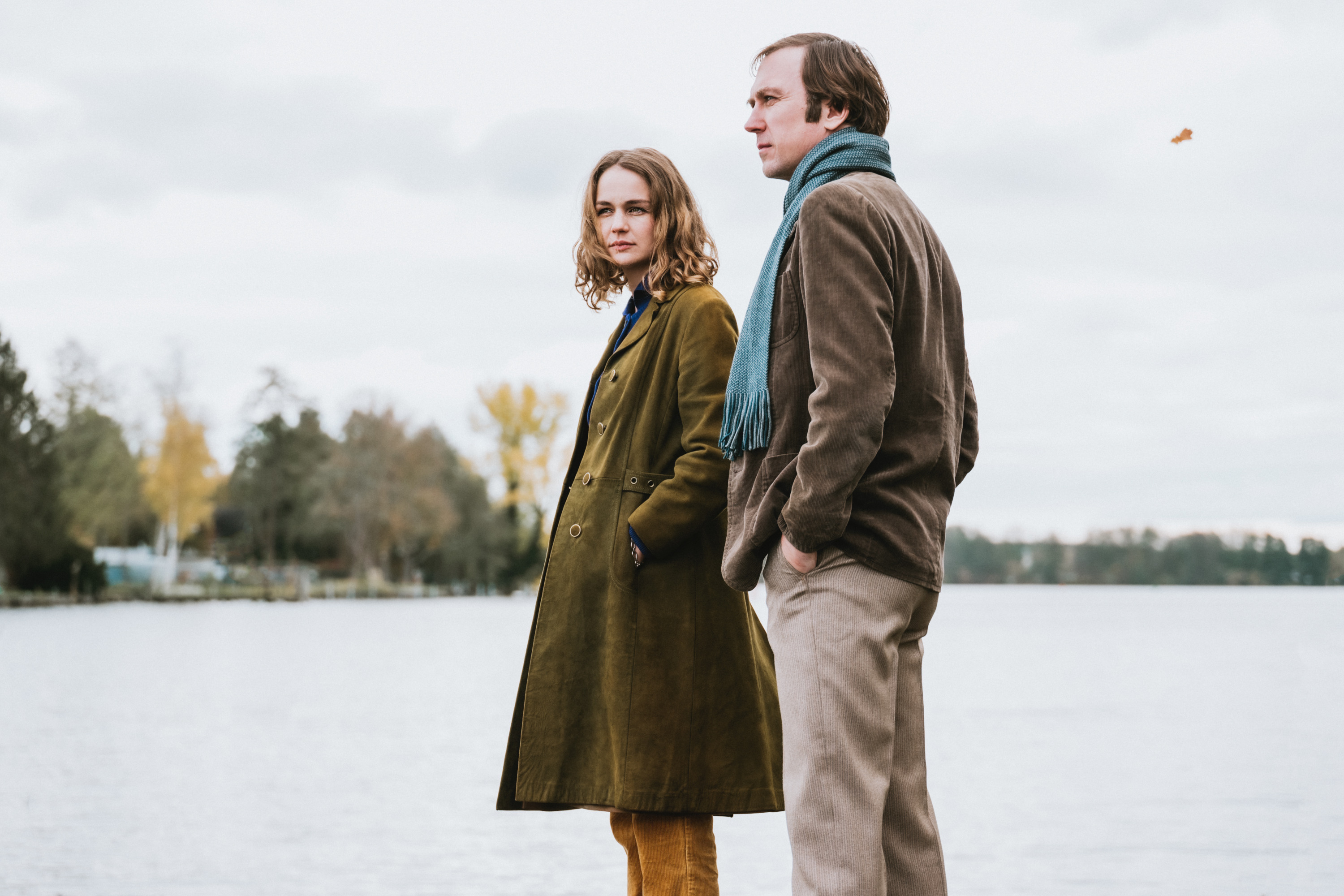 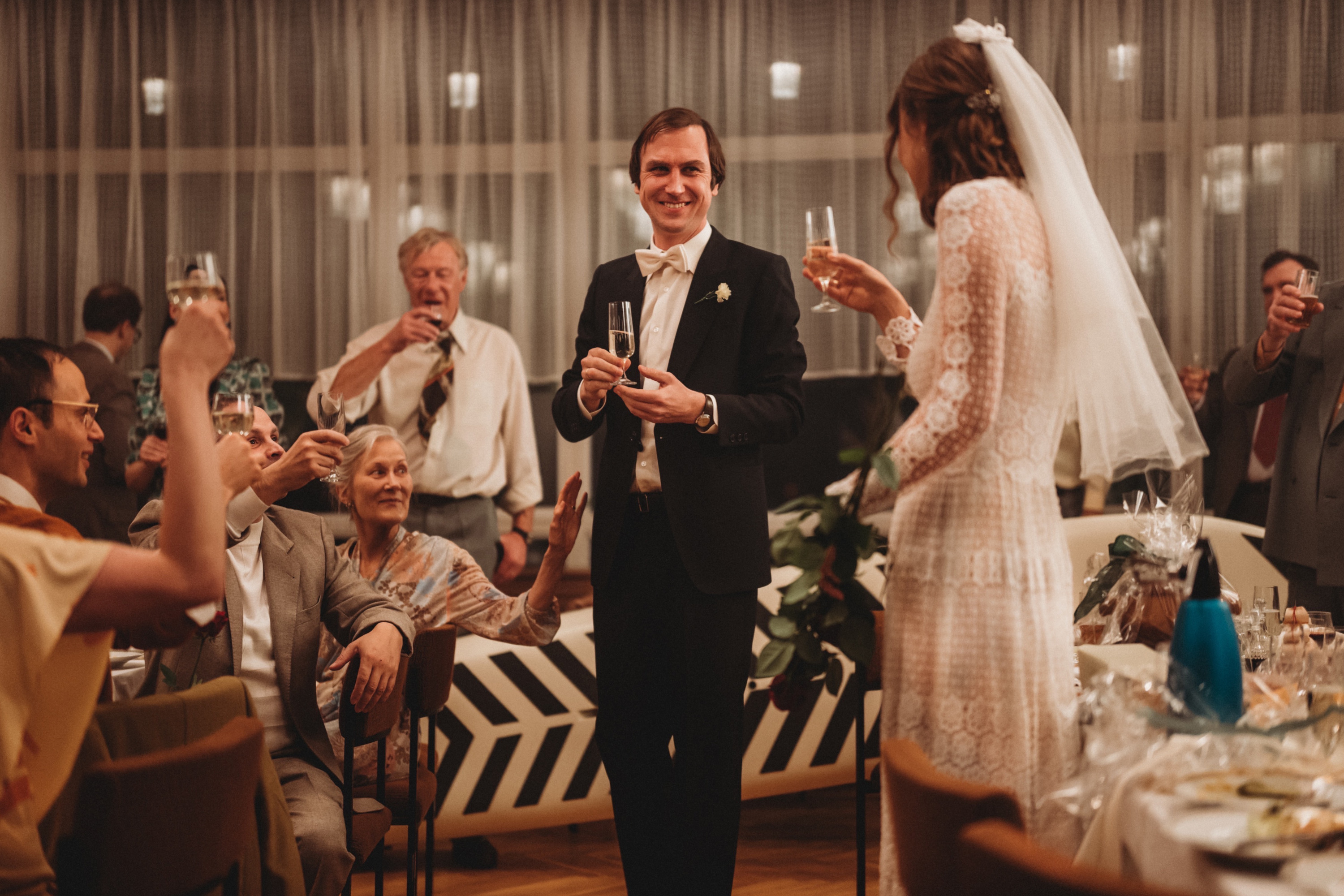 East Berlin, 1981. The ambitious scientist Franz Walter is recruited by the State Security Service and sent on foreign assignment to West Germany. He soon gets into trouble because of his increasingly critical attitude towards the system and is accused of espionage.

The ambitious scientist Franz Walter doesn't hesitate when he is promised a professorship at the university. He immediately accepts, pledges absolute loyalty to the system and agrees to work for the GDR's foreign intelligence service until he can take up his new position. Together with his colleague Dirk, he is sent on foreign assignments to West Germany. Franz soon has to use blackmail to get innocent people to talk. But his superiors go even further: GDR refugees and their relatives are targeted to be psychologically destroyed, forged letters, medical diagnoses, surveillance and wiretapping are on the agenda. However, this is more than Franz can bear: he feels powerless and increasingly isolates himself. When he then decides to steal secret documents for a later defection to the West, this results in an unfortunate chain reaction leading to his arrest and ultimately to his execution...

Inspired by the life and death of Werner Teske, the last prisoner executed in the former GDR. This gripping historical drama is directed by Franziska Stünkel stars Lars Eidinger („Never Look Away“, „Clouds of Sils Maria“, „Persian Lessons“) in the lead role, alongside Devid Striesow („The Counterfeiters“) and Luise Heyer („All About Me“). Shot at original locations including the former buildings of the State Security Service in Berlin, the film paints an authentic picture of the harsh realities in the GDR system and their destructive impact on the individual.

"A dark chapter of German history, oppressively and highly excitingly staged as a mixture of political drama and psychological thriller - far away from any didactic cinema."
Filmstarts

"Dialogues and scenes that hit the heart. THE LAST EXECUTION shows the relentless power mechanics of the dictatorship: played believably, humanely and thrillingly."
KinoKino, 3Sat

"It is exciting to see how the contradicting figure is both perpetrator and victim and has to pay a high price for his initial naivety."
Film-Rezensionen

One of the highlights of the "Dark Nights" film festival was "The Last Execution," the dramatic story of an East German scientist who became a State Security official and was shot for "planned treason."
Postimees (Russia) 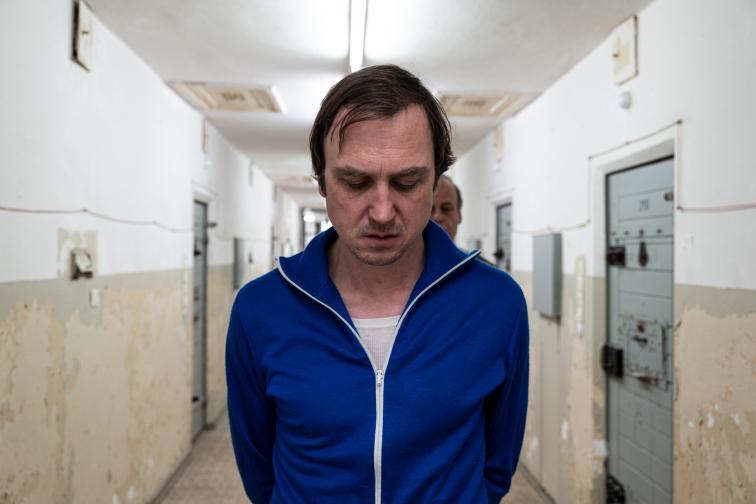 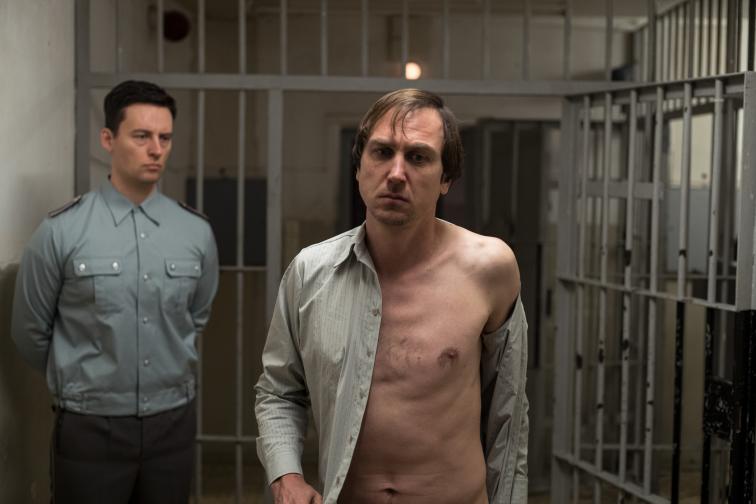 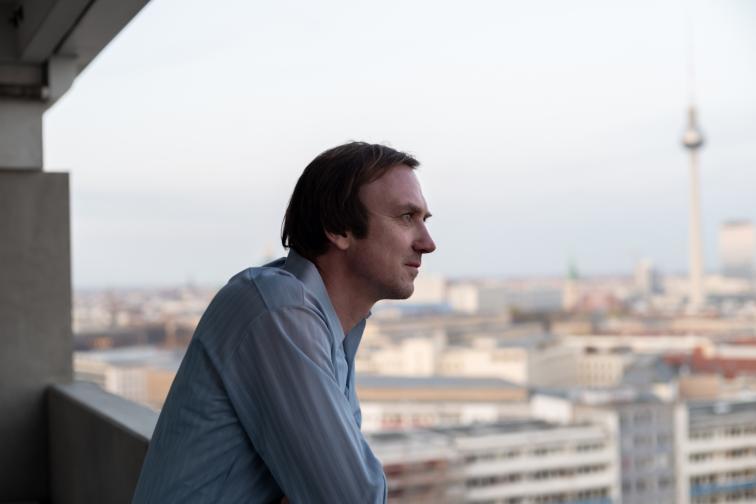 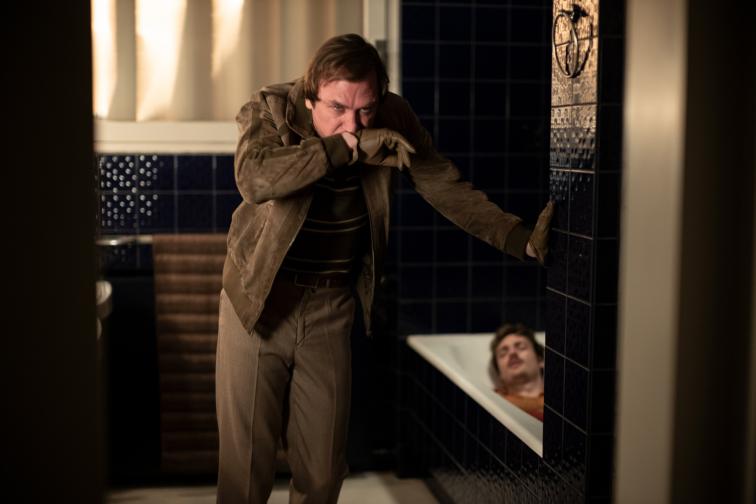 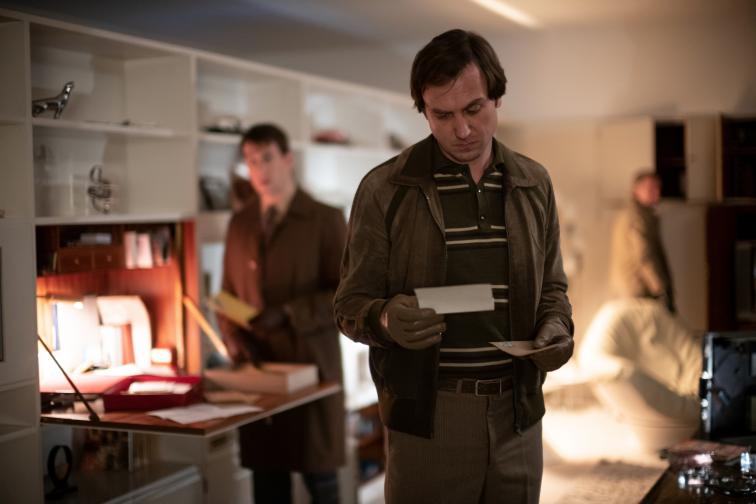 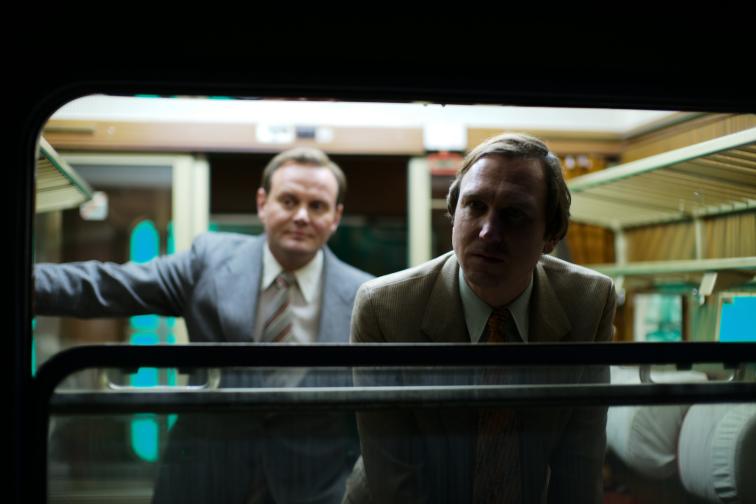 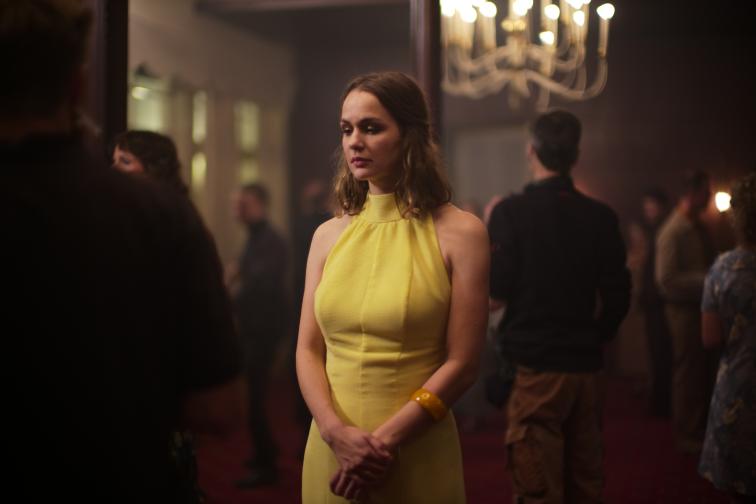 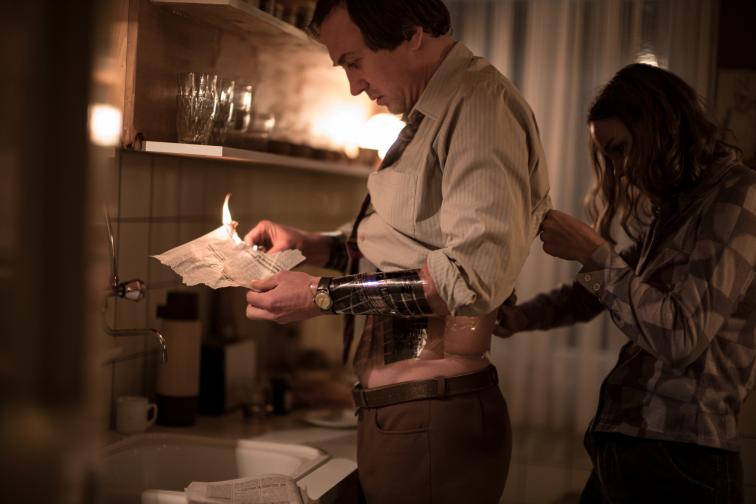 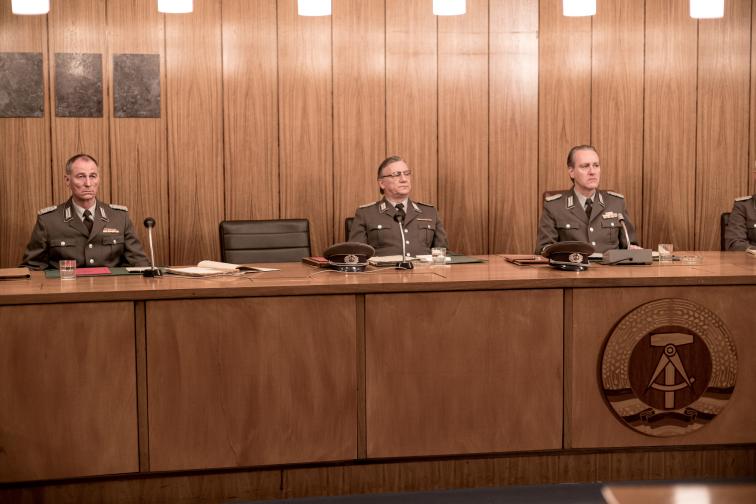 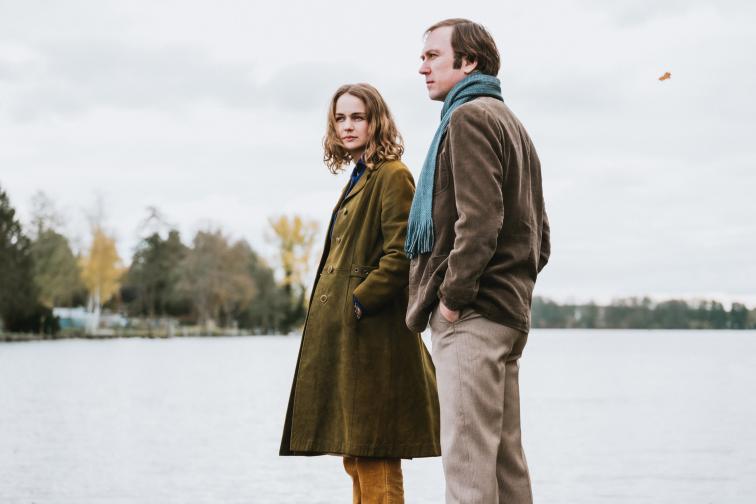 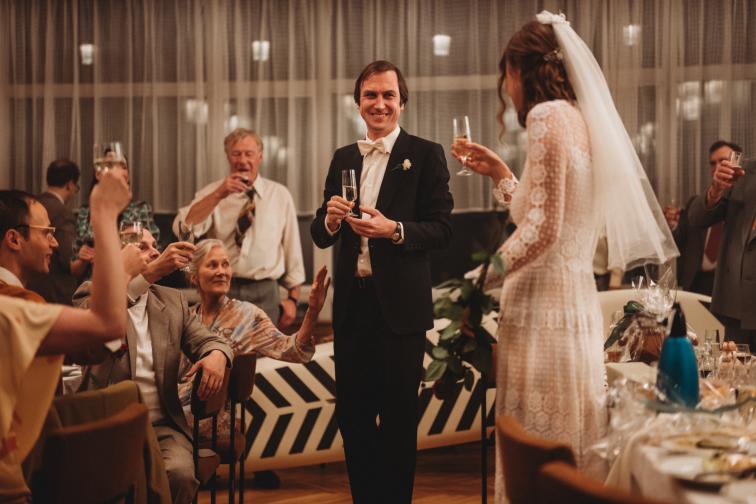 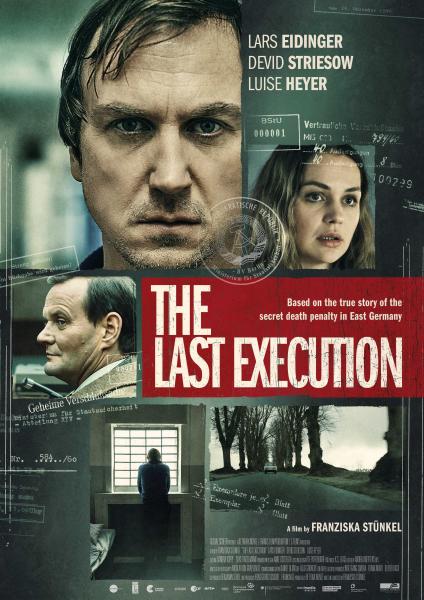