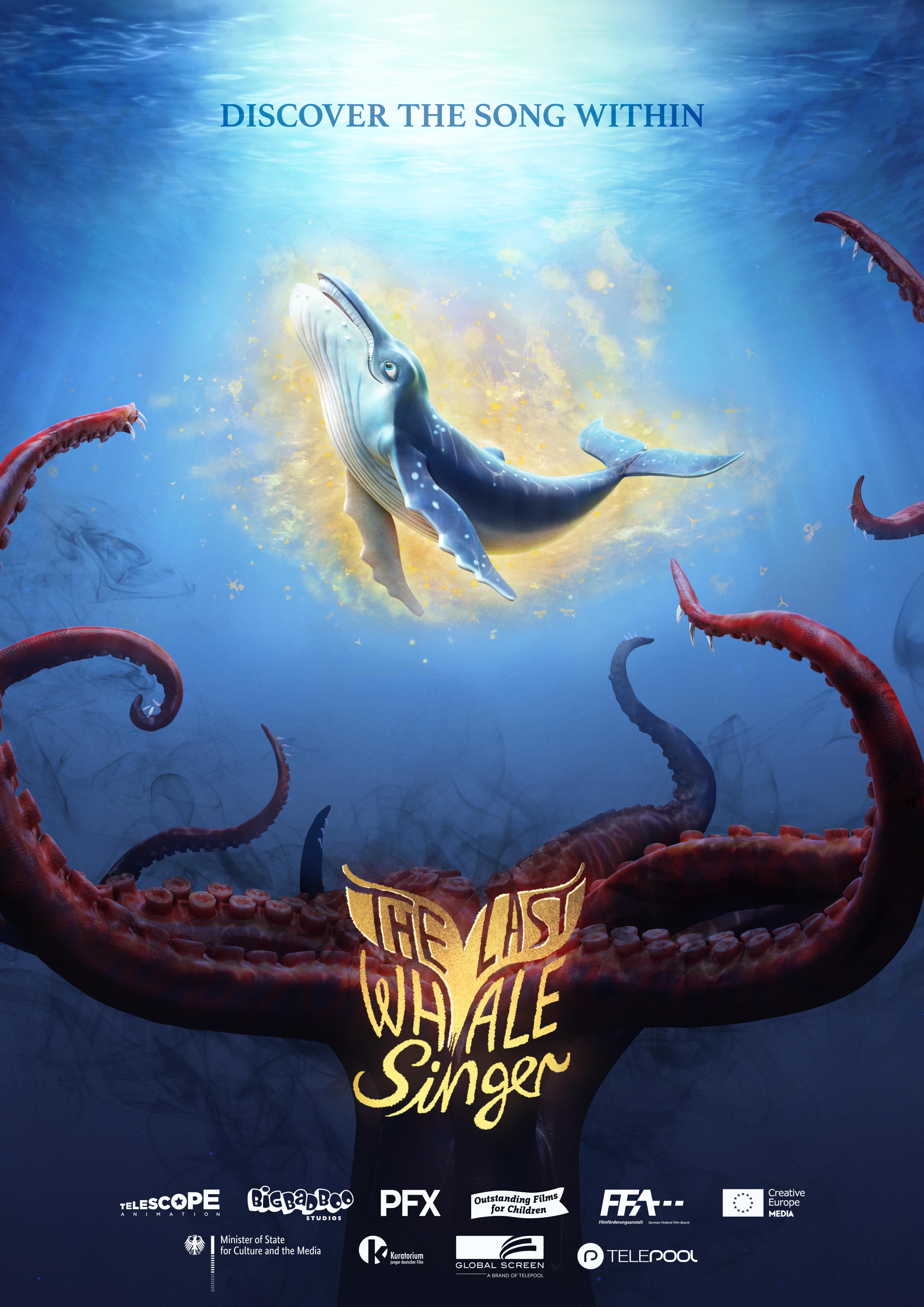 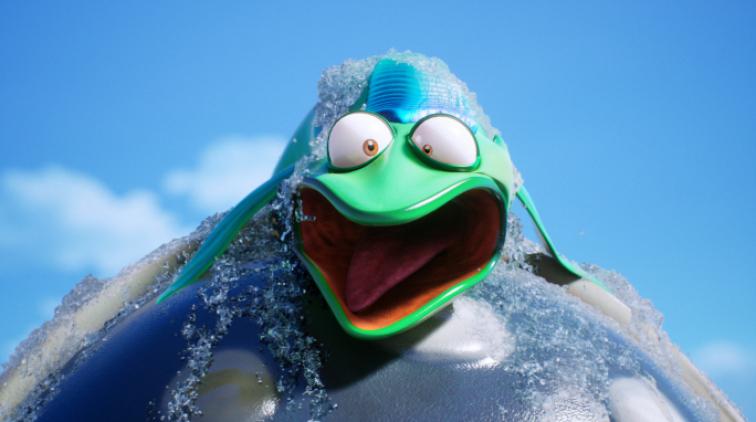 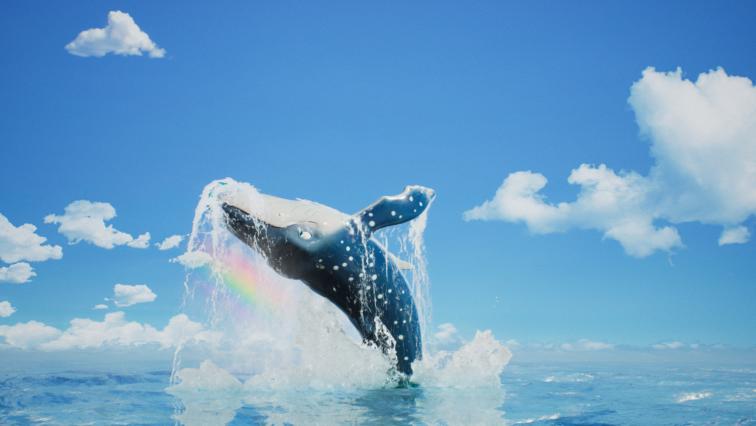 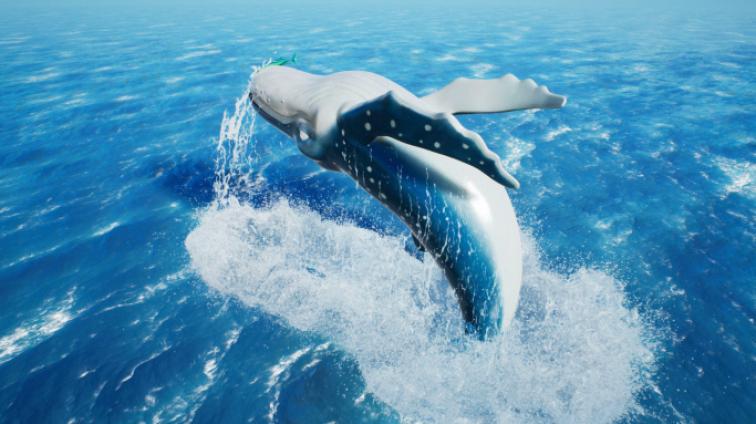 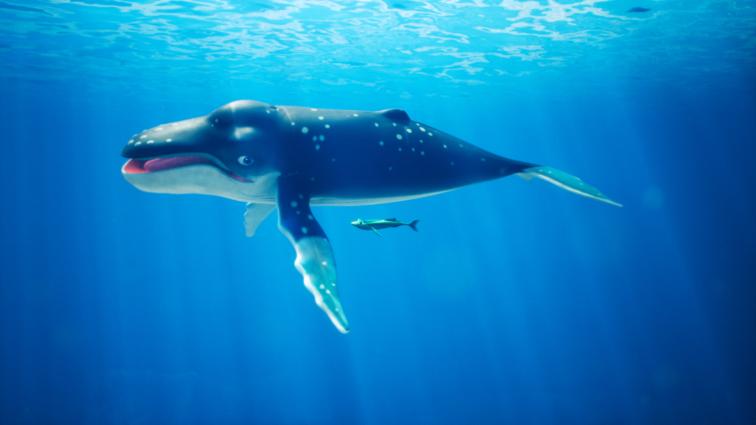 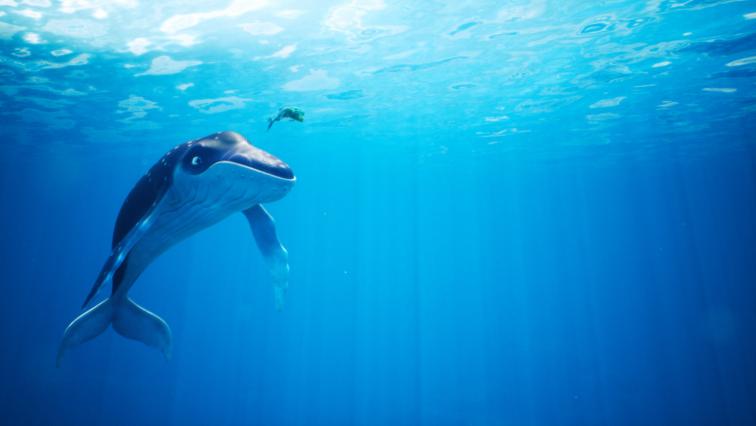 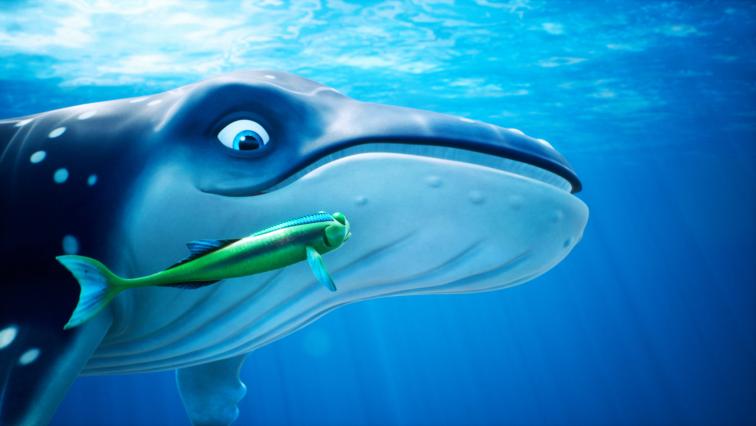 A rebellious teenage humpback whale must venture to the deepest sea and summon his mystical song to save the oceans from destruction by an ominous monster. Humpback whale VINCENT is the rebellious teenage son of the last Whale Singer HUMPHREY whose mystical song is essential for the oceans’ survival. When the monstrous LEVIATHAN breaks free from a melting iceberg and kills Humphrey, Vincent is the only one who can stop the creature from annihilating all marine life by finding his own voice and song.

With the help of his friends, Vincent must embrace his destiny as a Whale Singer and stop
the Leviathan to save the oceans from destruction with his song.

THE LAST WHALE SINGER is an epic adventure about selfconfidence, the power of collaboration and overcoming grief. Reza Memari is a writer and director, and CEO and co-founder of Telescope Animation. His animated feature A STORK’S JOURNEY (RICHARD THE STORK), which he wrote and co-directed, premiered at the 2017 Berlin International Film Festival and became a worldwide critical and commercial success. 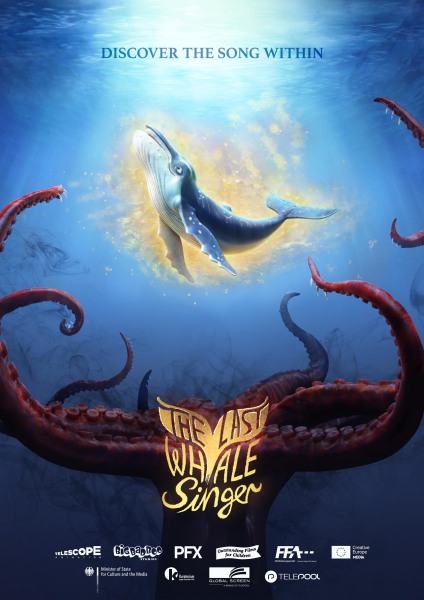