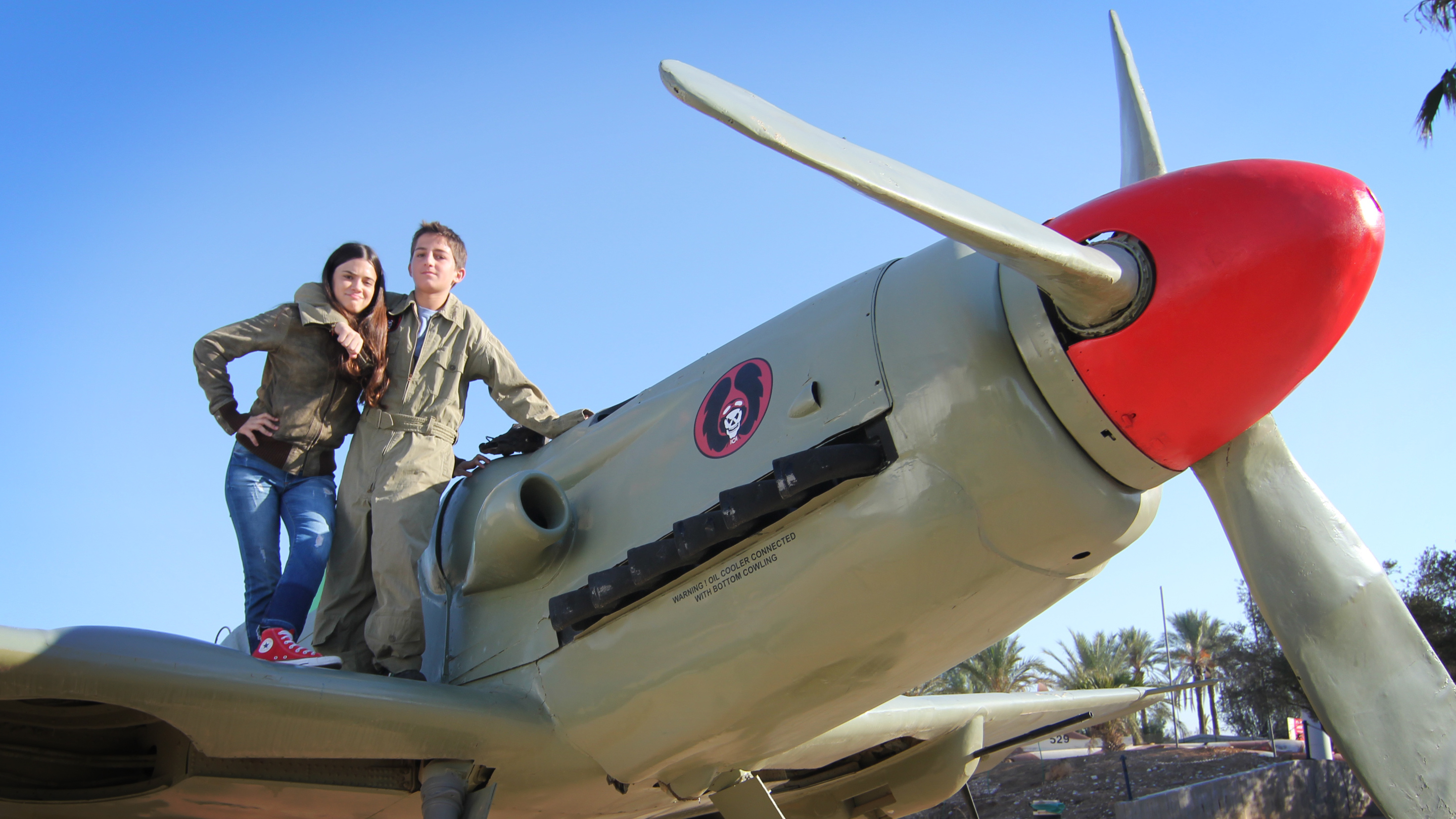 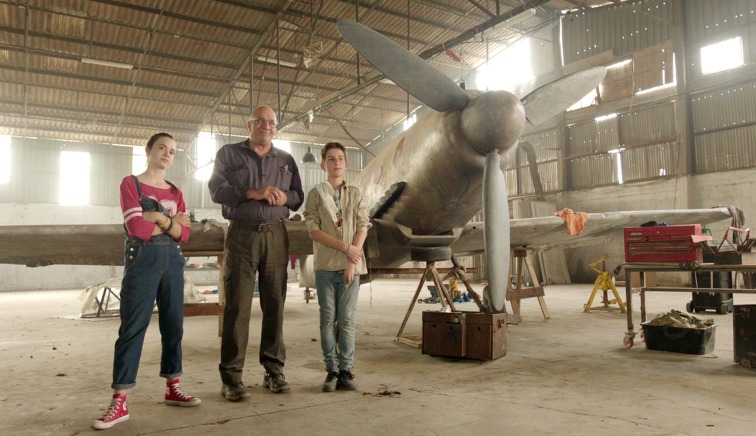 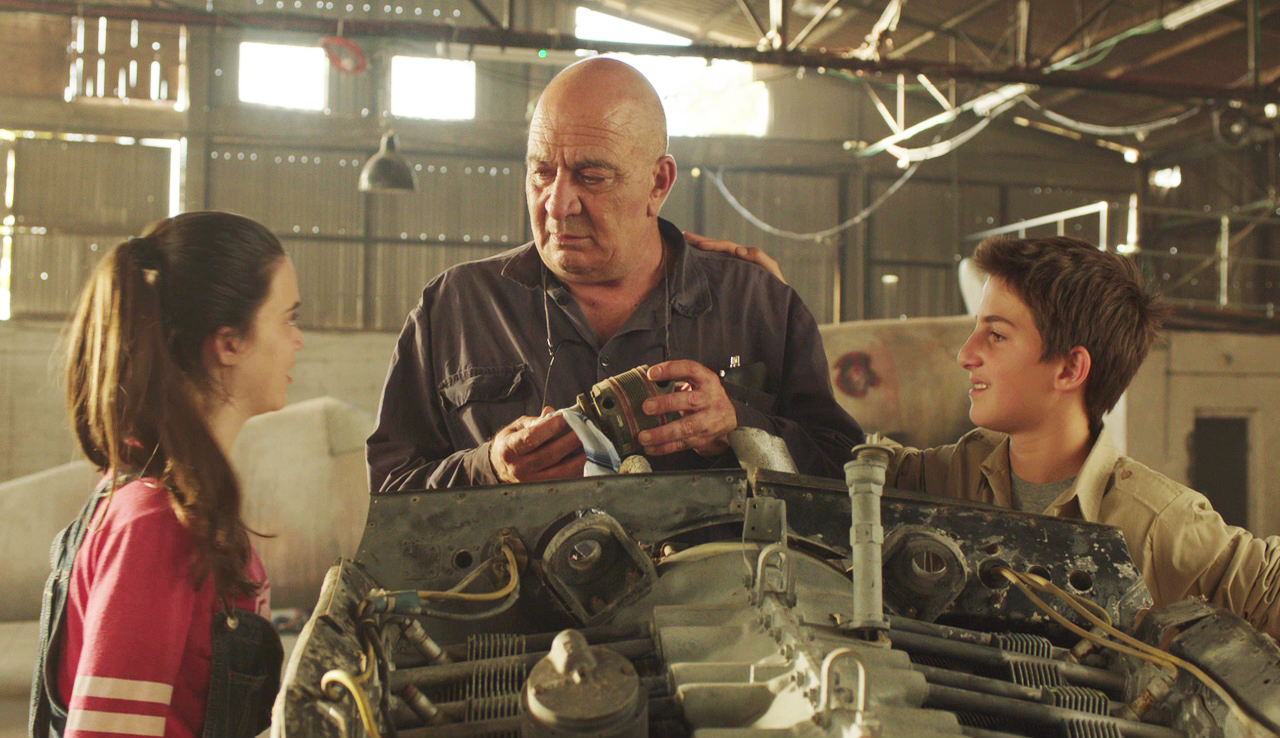 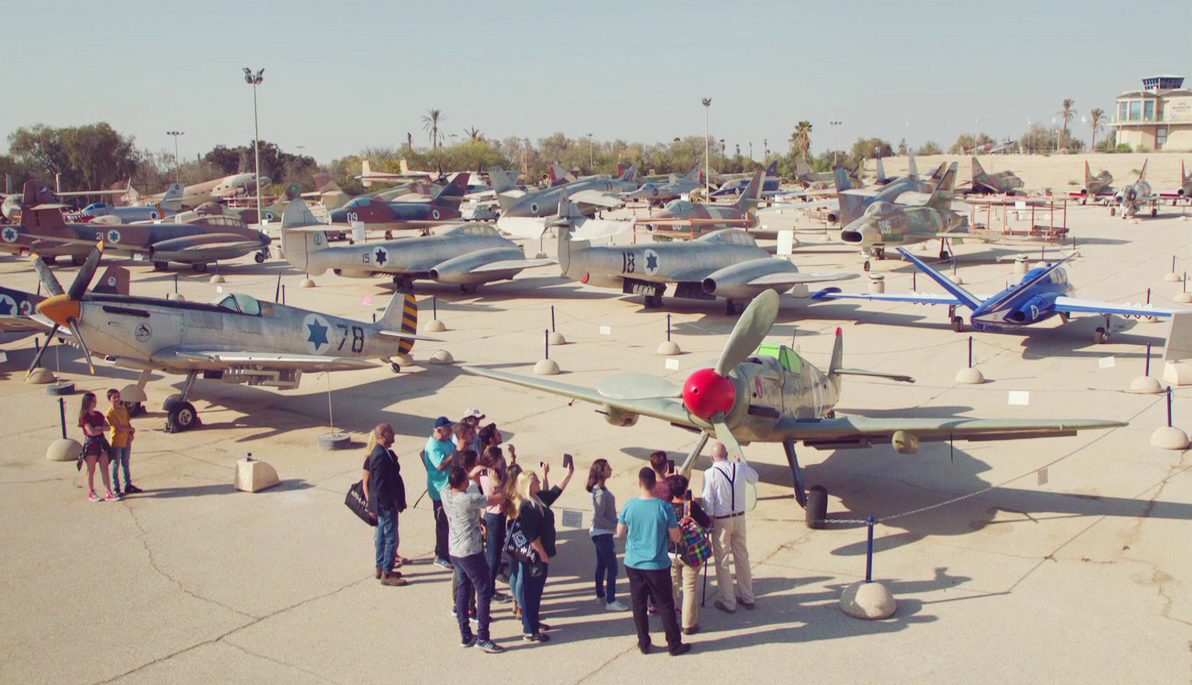 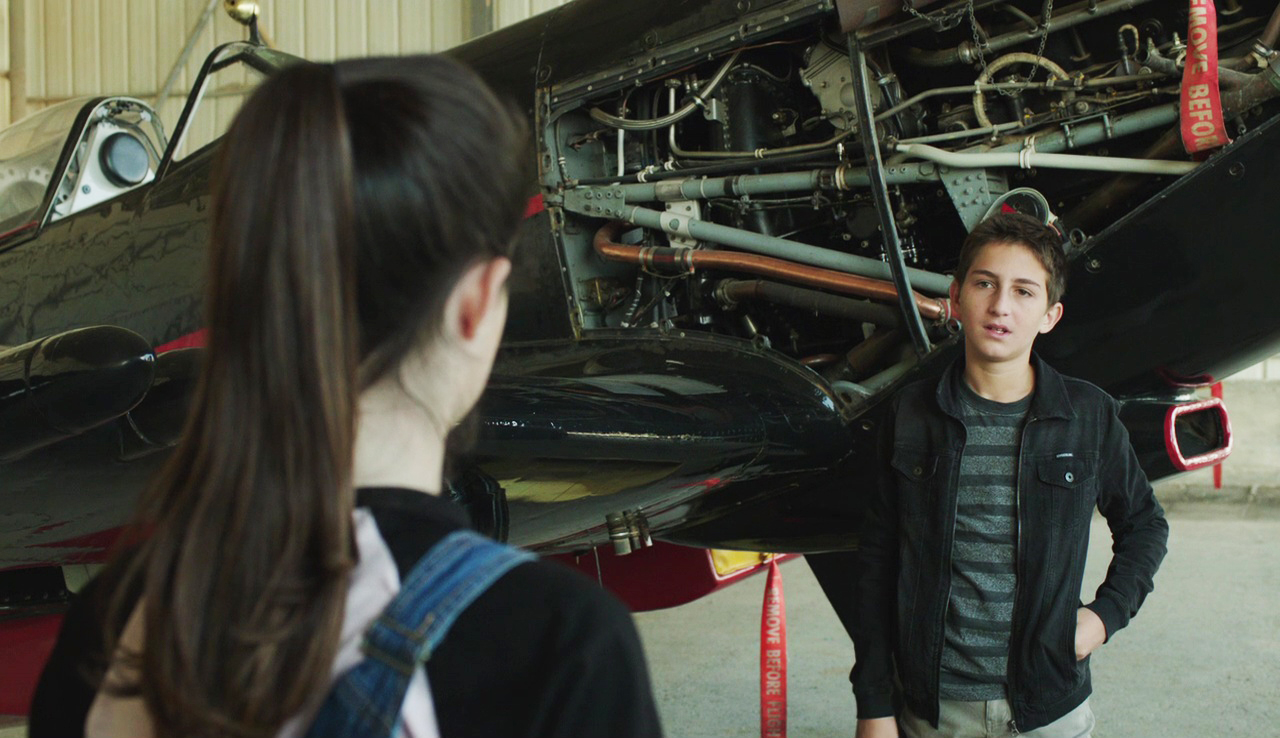 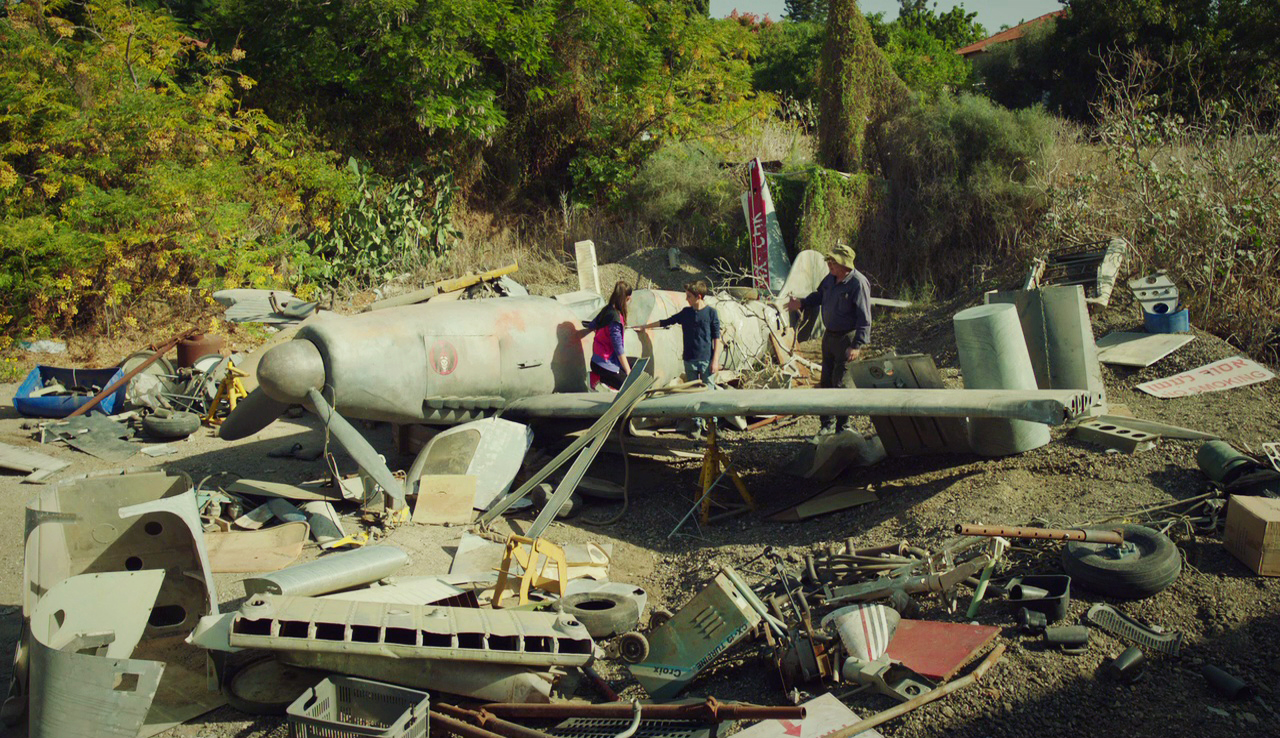 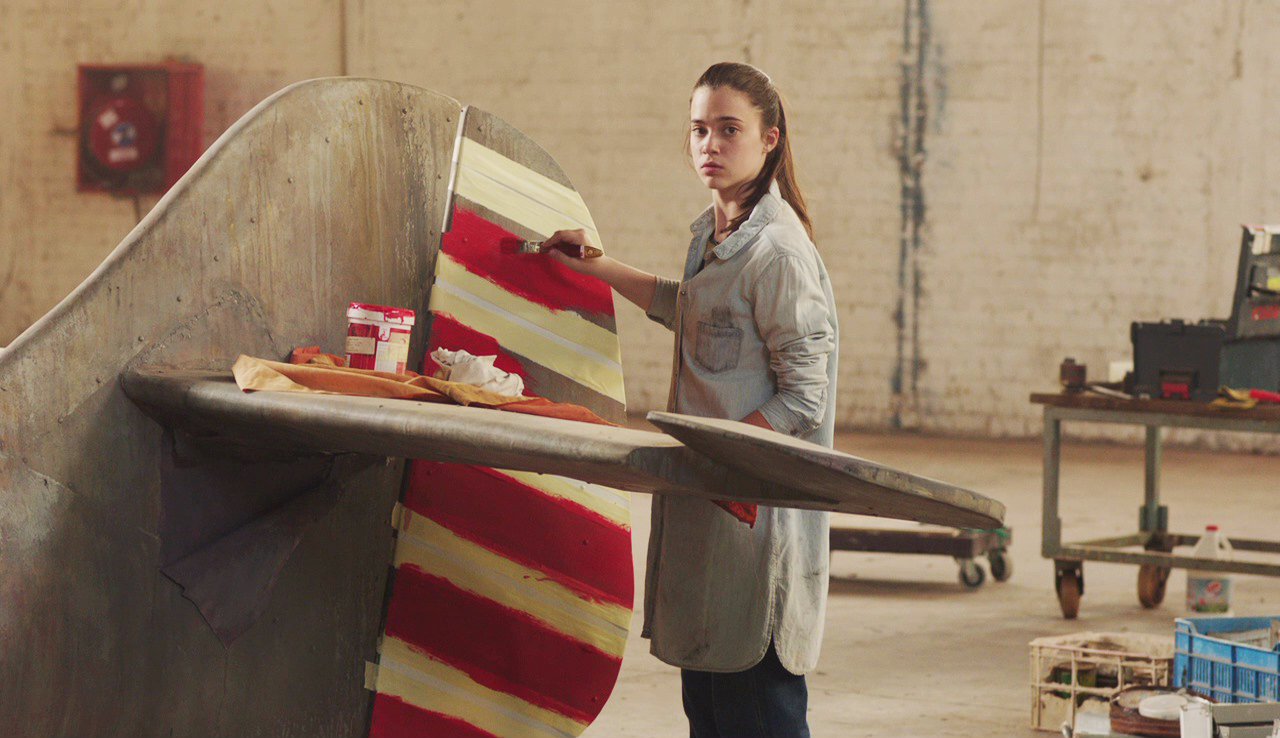 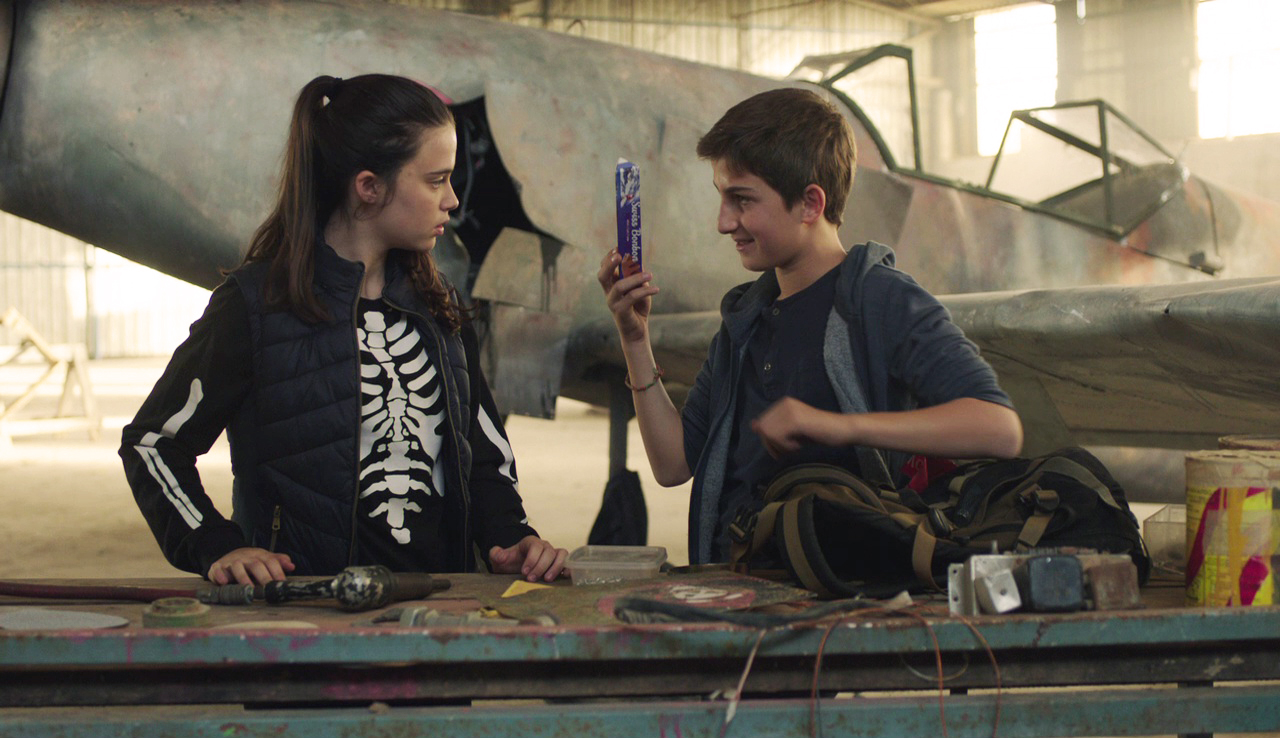 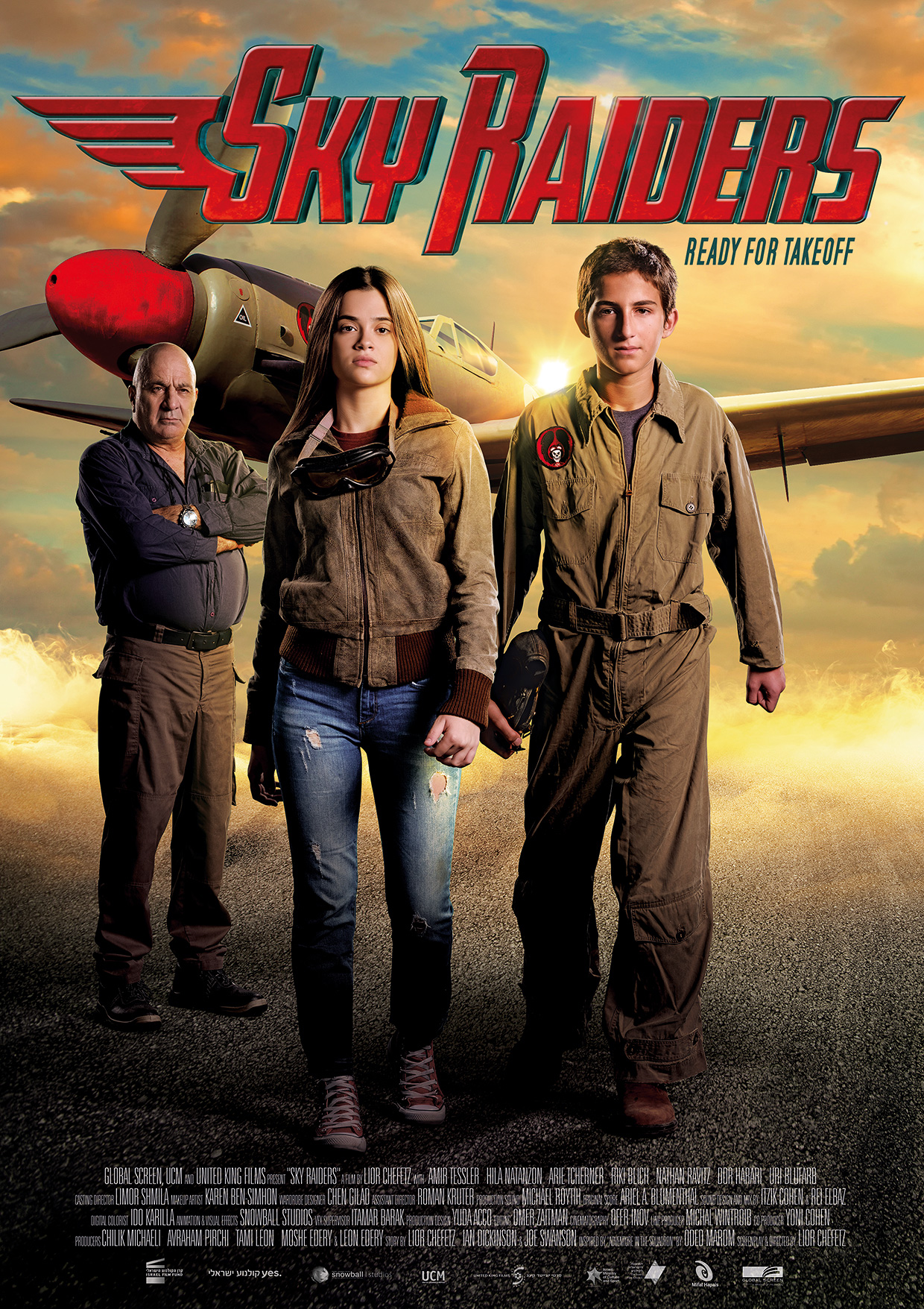 Yotam is obsessed with flying. When he and his classmate Noa find a rare antique plane, they try to bring the plane back to life, just in time for the Annual Air Show. But therefore they have to team up with Morris, an 80-year-old grumpy loner who used to be a pilot.

SKY RAIDERS is an uplifting adventure feature film for the entire family, which was written and directed by Lior Chefetz. The film was released in wide theatrical release in Israel starting Summer 2019. The film is produced and and funded by UCM – United Channels Movies, United King Films and the Israeli Film Fund. 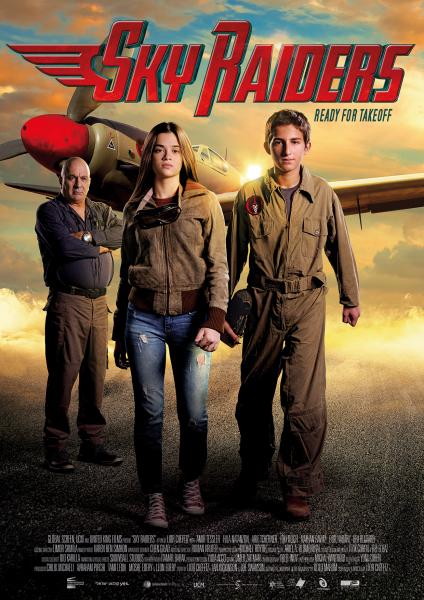