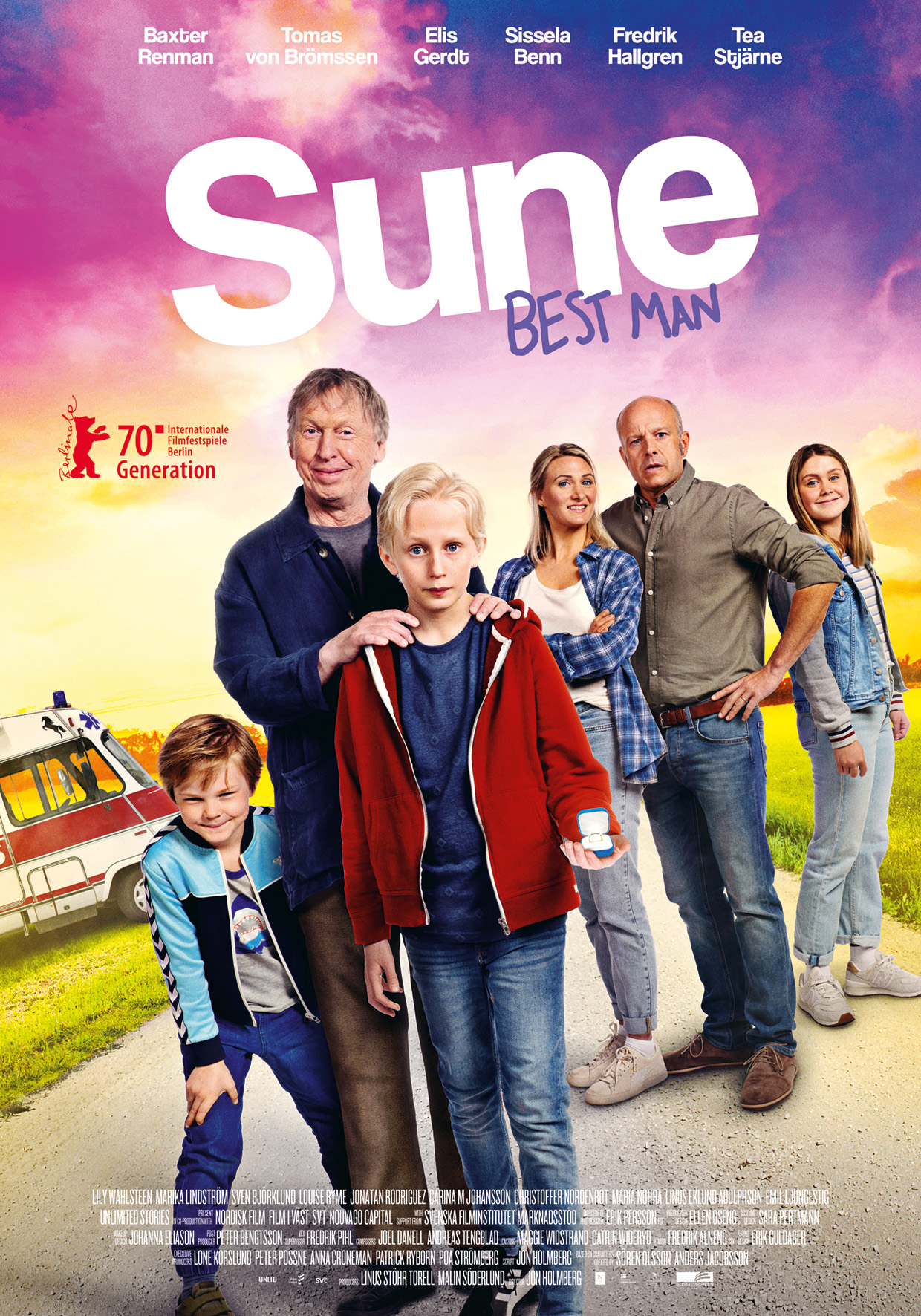 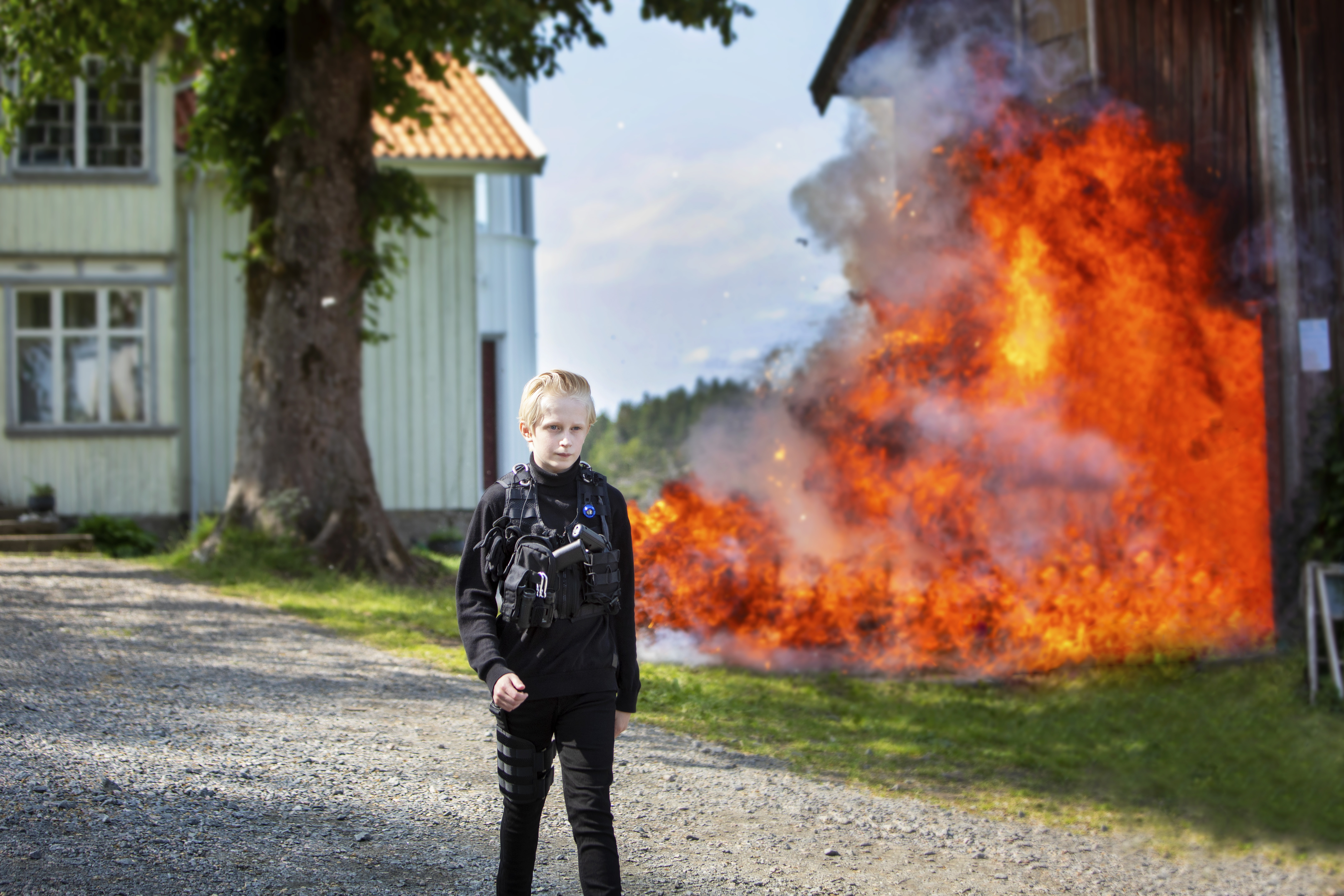 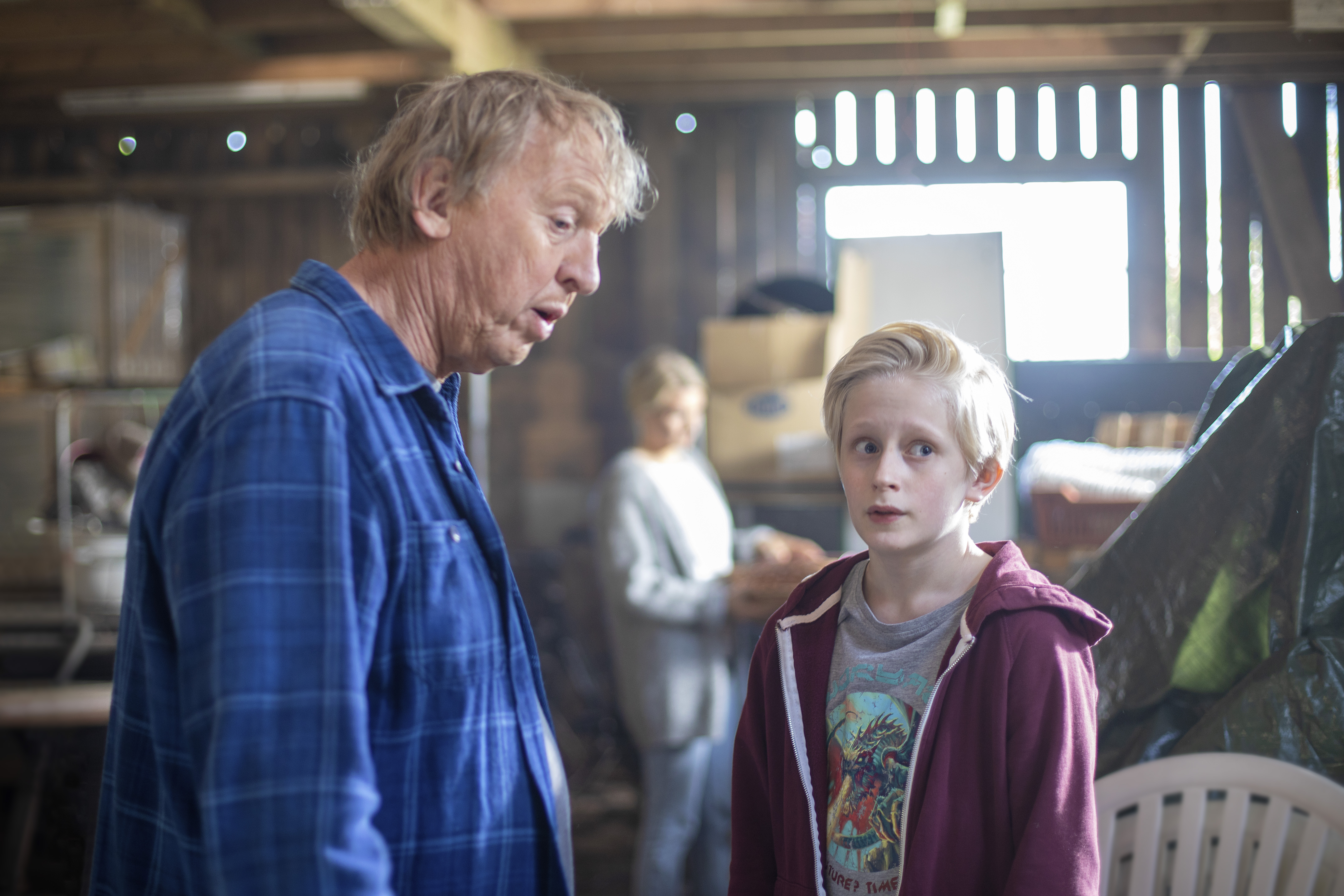 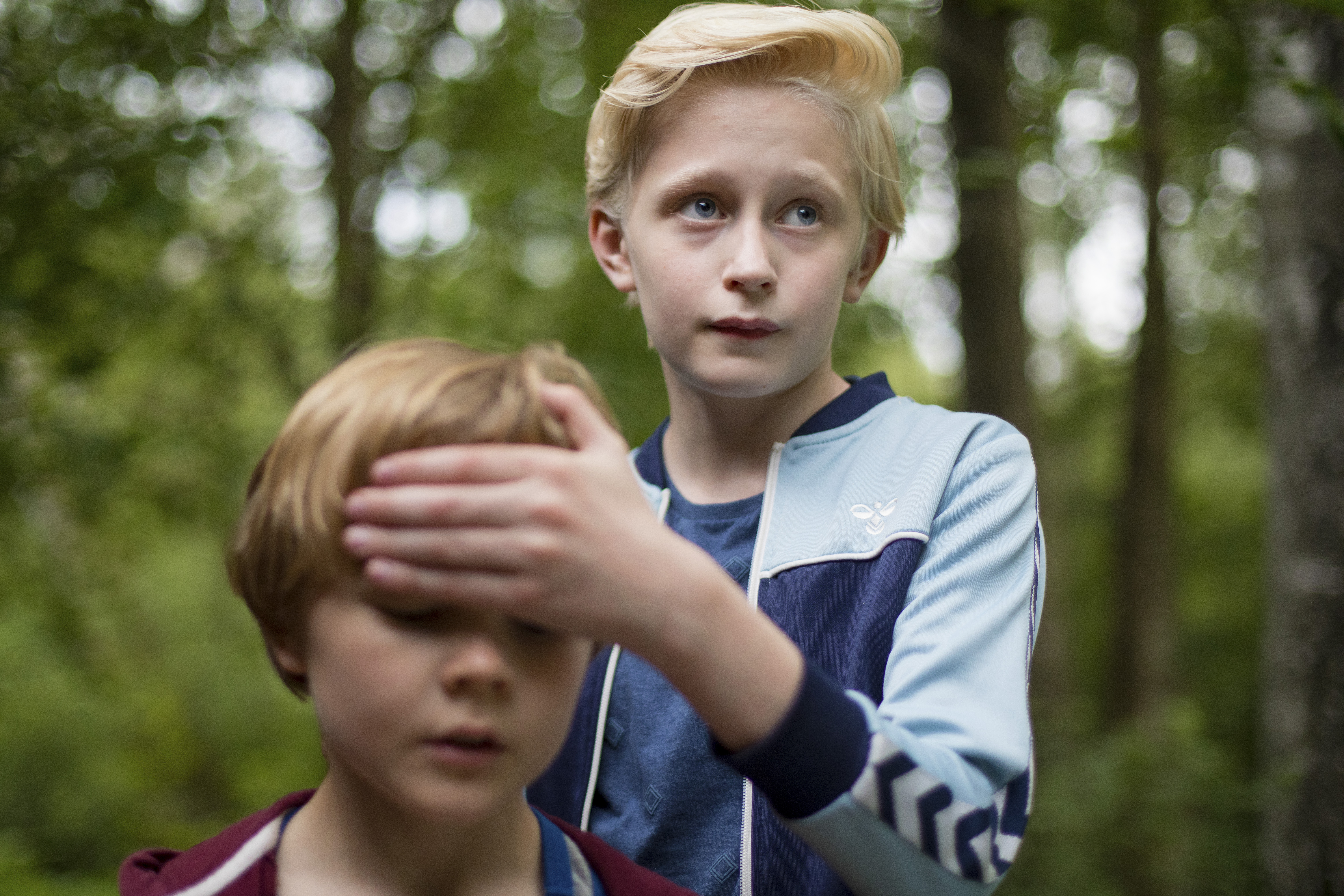 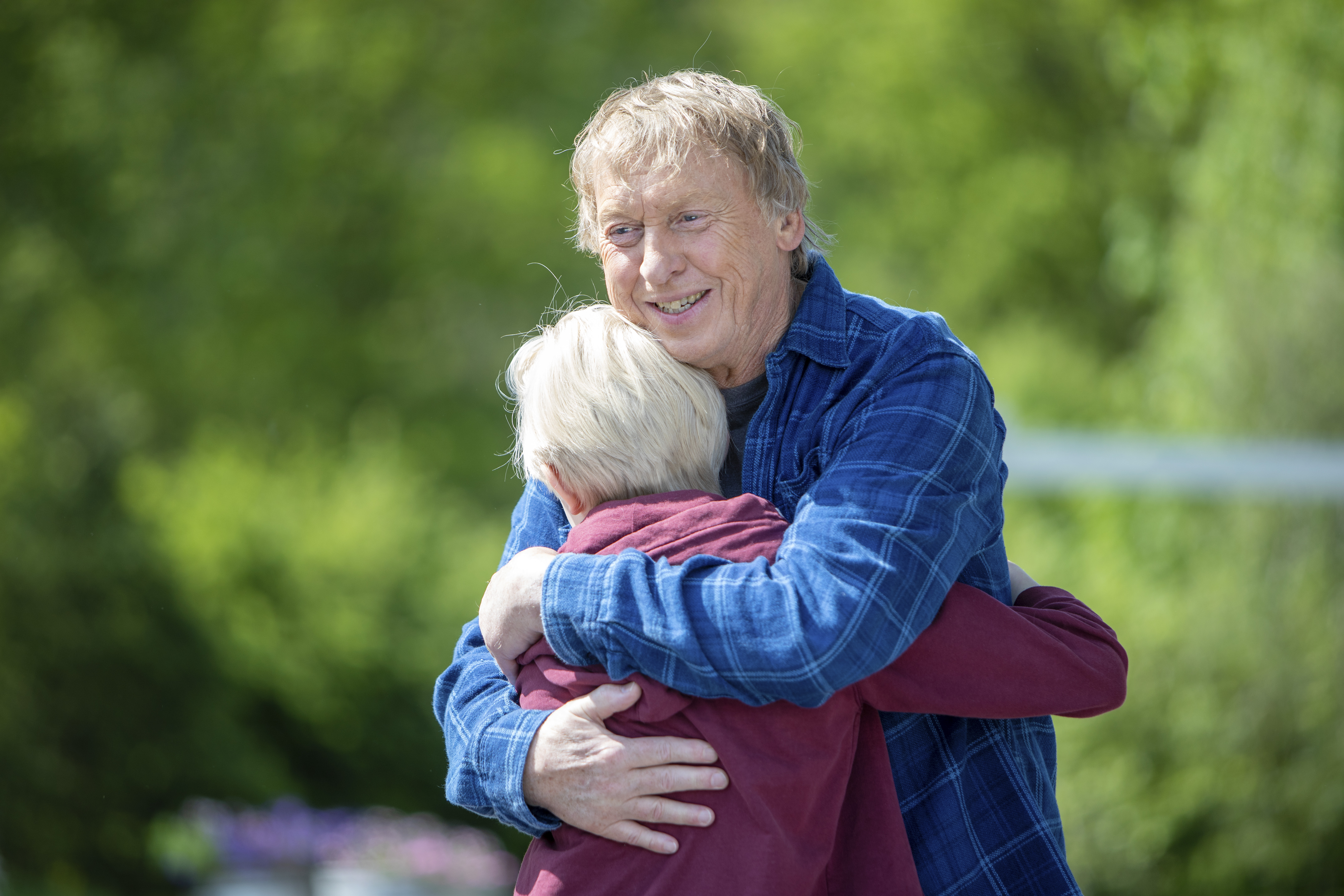 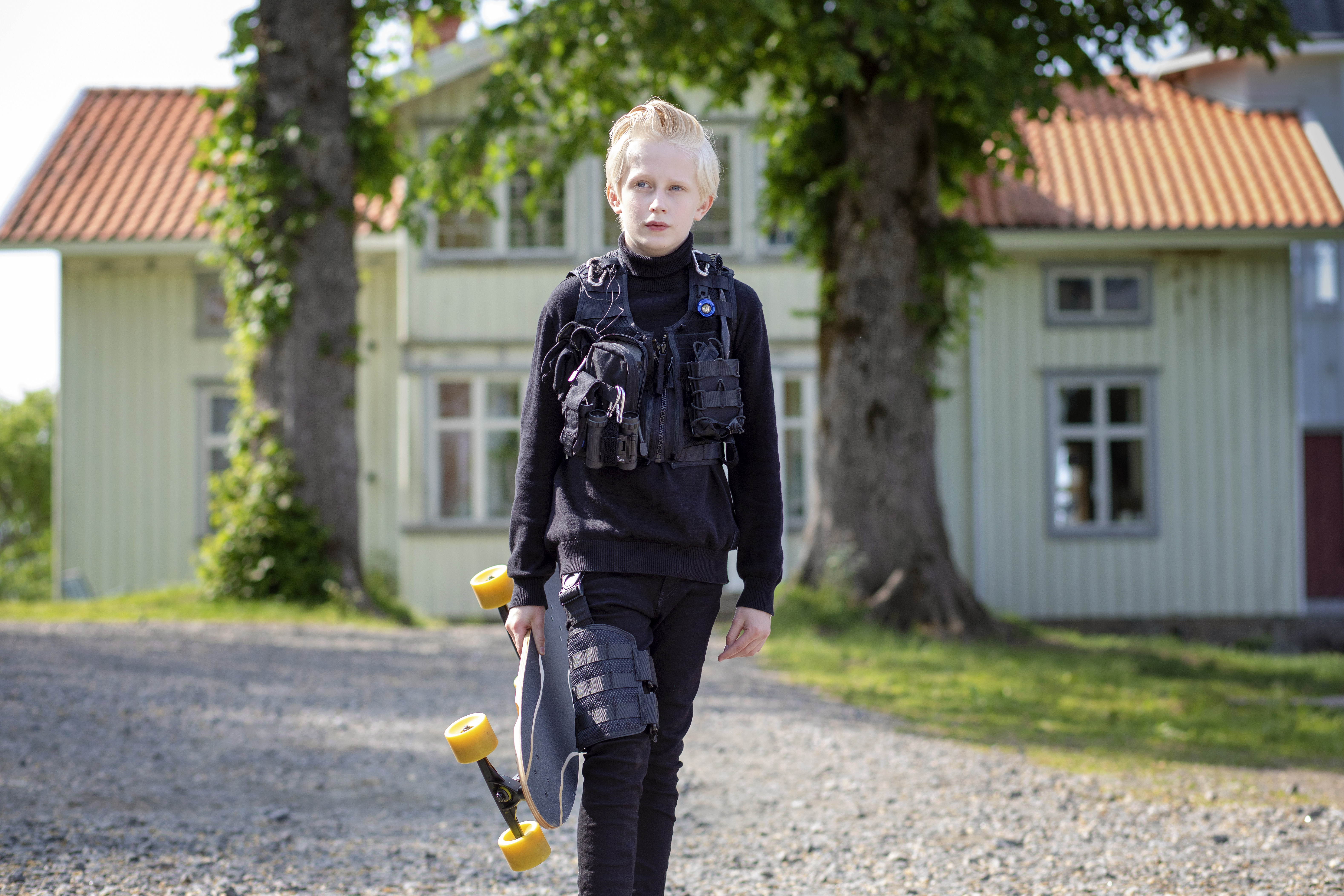 Sune is excited about going on a class trip, "the secret journey", with his friend Sophie, but it turns out that it is the same date as when Sune's favourite grandpa is going to get married again. And his grandpa wants Sune to be his best man….a turbulent road trip begins.

After Sune vs. Sune, Sweden's big box-office hit in 2019, SUNE – BEST MAN continues this success with a turbulent family road trip with heart, humour and action, where young heroes and heroines are brimming with vitality and ingenuity. Aimlessness and inventiveness characterise Sune, his grandpa and his parents in this Swedish family adventure. It is based on the characters from the “Sune” books that have been published in the USA, Germany, Russia, Spain, Scandinavia, The Netherlands, the Baltics and Eastern Europe. It has been a box-office success in Sweden, with over 300,000 admissions so far, and is still running in the cinemas. SUNE – BEST MAN was nominated in four categories for the Swedish Guldbagge Film Awards, and has been selected to screen in Generation Kplus at the 2020 Berlin Film Festival .

Sune's class is going on a secret school trip. Sune and Sophie are really looking forward to spending time together when Sune suddenly realizes that Grandpa Helmer's wedding is the same weekend. Panic. Class trip with Sophie or his best friend Grandpa? Sune can't make his mind up so decides to do both. Or something in between. At the same time Rudolf is suspicious about the bride. Is Grandpa's new wife just after his money? And Karin runs into her former love, who is everything that Rudolf is not. Welcome back the Andersson family.

“In "Sune - Best Man" a boy has to decide whether to go on a school trip because of love or to his grandfather's wedding. The Swedish family film combines weird humor with an encouraging statement about more individuality, which is just as sympathetic as the chaotic troop themselves.”
Film-rezensionen

“A film that is filled to the brim with soul, heart and lots of humor. Everything flutters in this film, which was superbly written and directed by Jon Holmberg, who also directed the previous Sune film. The actors are in their element and Fredrik Hallgren is once again really good in the role of Sune's father Rudolf. But here there is a click between anything and everyone and the humor is flawless and accurate.”
Filmparadiset

“The mood is good and contagious. Director and screenwriter Jon Holmberg, who made Sune vs Sune, also plays here with action clichés, peppers with ironic winks to genre films, and offers a lot of quick twists.
SVT

“Best Sune movie to date! This is truly an incredibly fun and heartwarming movie for the whole family. It is very well played overall and like a little more mature between laps. "Sune - Best Man" offers both drastic and quite emotional moments, which is why me and my children loved it!
Moviezine 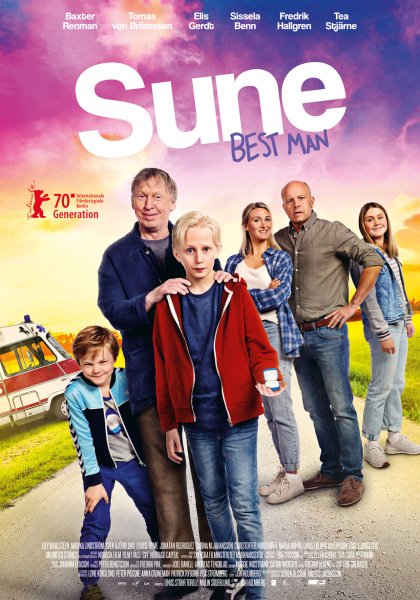