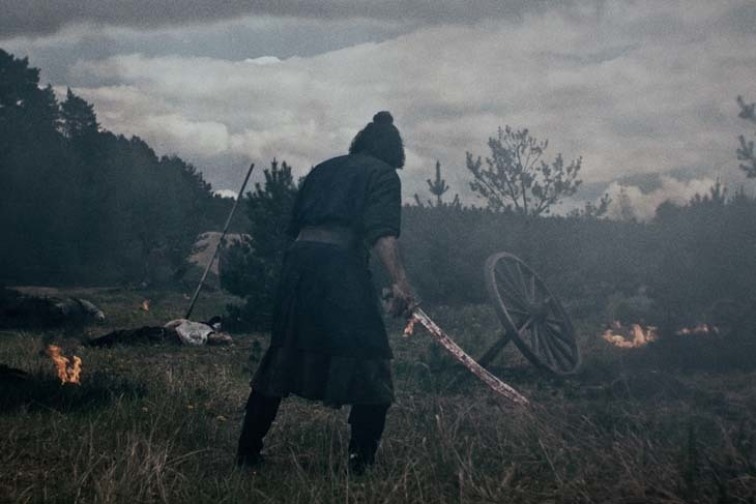 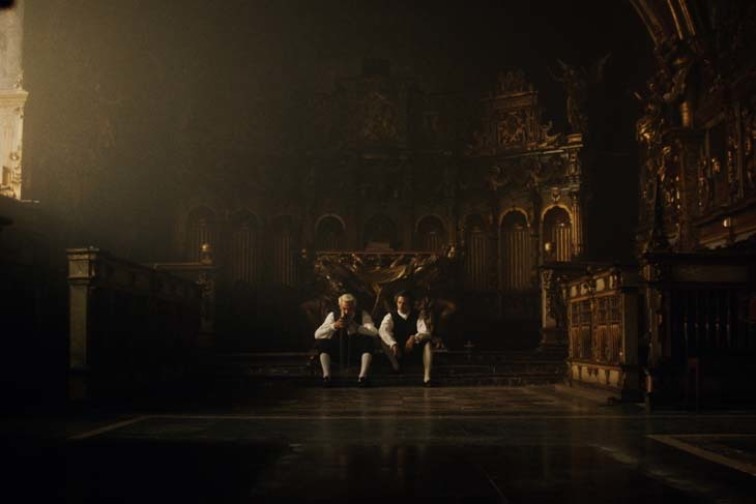 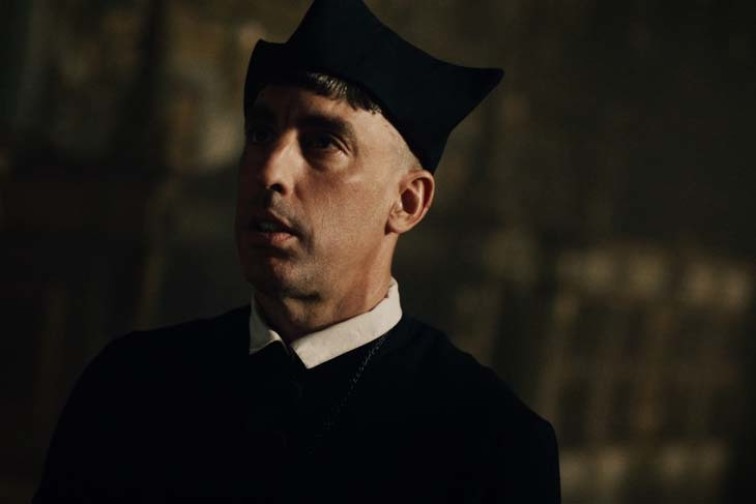 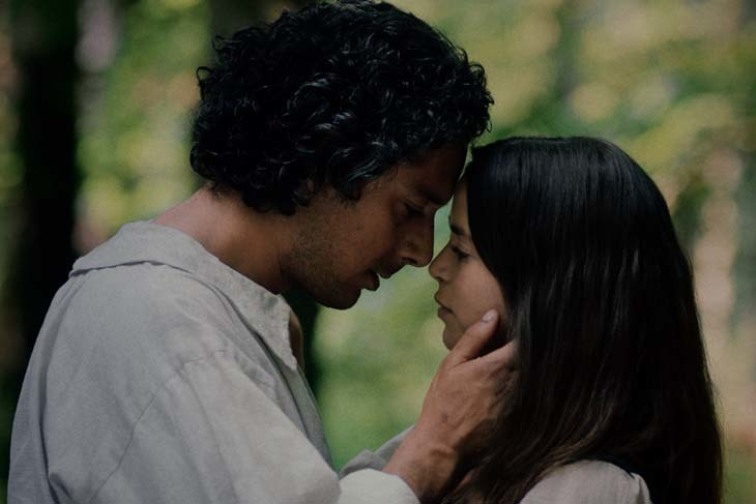 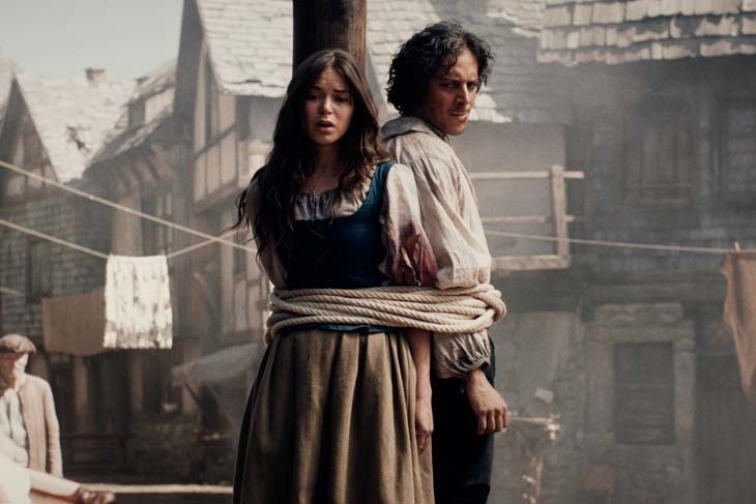 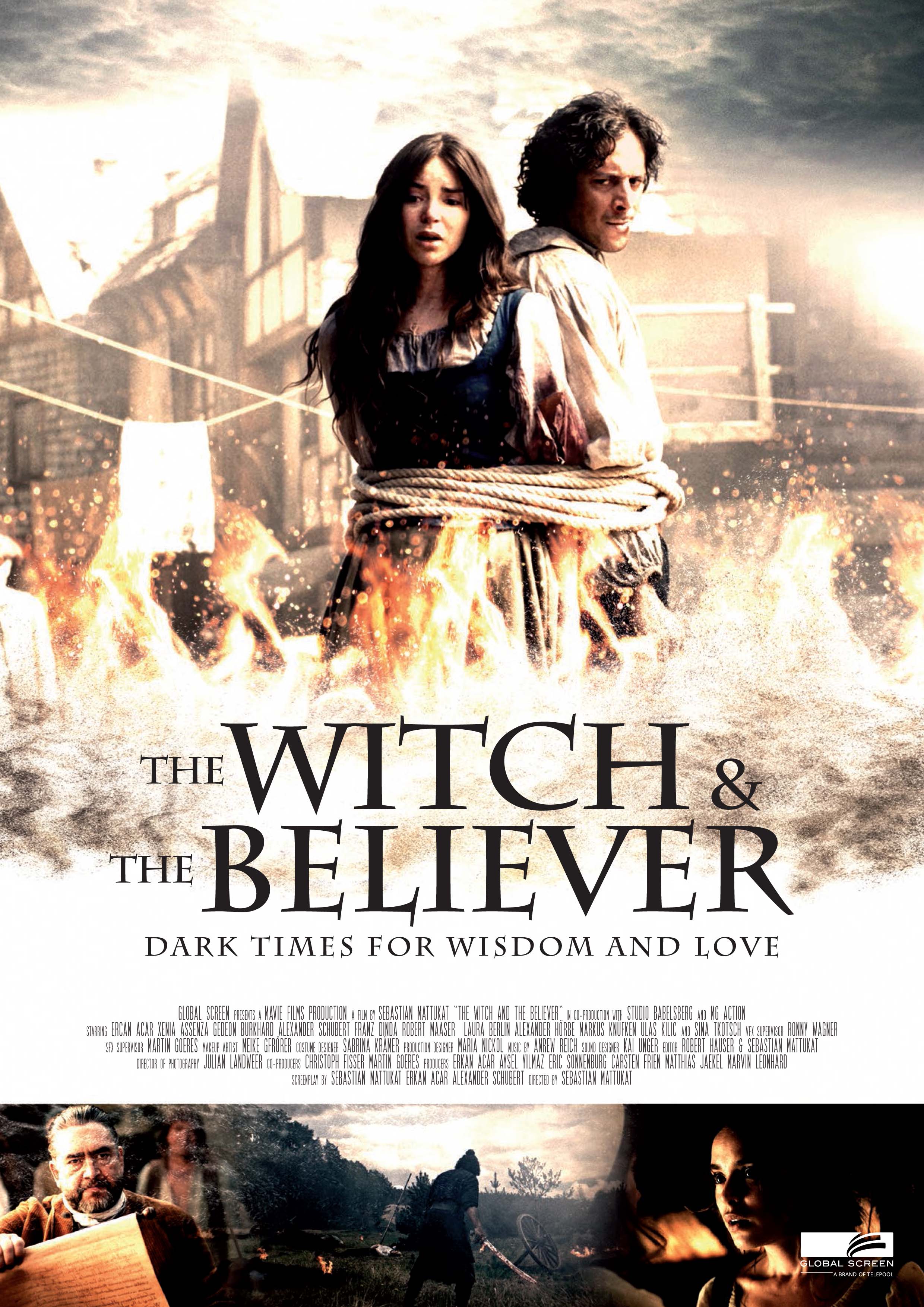 It is the year 1699. The world is changing, but people are still living in poverty, hunger and superstition. The healer Catharina observes the brutal forced baptism of the Ottoman Tahir. When she stands up for him, she is accused of being a witch and is sentenced to be burned alive. With their destinies somehow bound together, they join forces and try to escape…

This is the story of the persecuted Catharina and the Ottoman Tahir. The healer Catharina and her friend Anna observe the brutal forced baptism of the Ottoman Tahir by the local priest Johann. It's the first time that Catharina is confronted by the dominant power of the authorities. But unlike her fellow townsfolk, who gleefully watch the religious ceremony, Catharina feels pity for the prisoner. At the end of the service, Catharina has a date with Ferdinand, the nephew of Prince Wilhelm. Their conversation starts off nice enough, but quickly tilts towards a darker perspective and Catharina has to protect herself from Ferdinands crude advances. Ferdinand ego is hurt, and he informs his uncle Prince Wilhelm, accusing Catharina of having spoiled the harvest. Wilhelm believes Ferdinand and Catharina is tortured into admitting being a witch.

Tahir, meanwhile a servant of priest Johann, sees Catharina’s torture and is reminded of the horrors of the war in which he fought. When she is sentenced to be burned alive, he makes the decision to rescue her and together they escape.

On the run Tahir is wounded by the prince and only with their last strength the pair can make it into the woods. With her knowledge of plants and herbs, Catharina manages to save Tahir and when their need is the greatest, they find an abandoned camp on the edge of the forest. While Catharina and Tahir plan their further escape, they come closer and fall in love. At the same time attempt to catch the witch are becoming increasingly brutal.

Just when the two feel safe for the first time, they are betrayed by a hunter, Herbert, who has spotted them in the forest. Prince Wilhelm has the couple captured and shows his true face. He informs Catharina that he doesn't believe in witches and that he has chosen her as the scapegoat for the ruined harvest to secure his position of power.

The couple is sentenced to be burned alive. They are tied on top of a pile of wood in the center of the village. But mere moments before Tahir and Catharina are consumed by the fire, the past weeks and months flash before Catharinas eyes. Reliving her journey, but this time with different eyes. She sees what Tahir has long known, but kept secret from her: Catharina truely is a witch. She remembers how she subconsciously repeatedly directed the fate of the two. At this moment of awakening, she deliberately uses her magic powers to escape the fire. The final battle begins as Catharina surrenders to her new powers and uses them to defend Tahir. Wilhelm starts a desperate attack, but Catharina fends him off, killing him in the process. The two are able to make yet another escape, but the next threat quickly follows.... 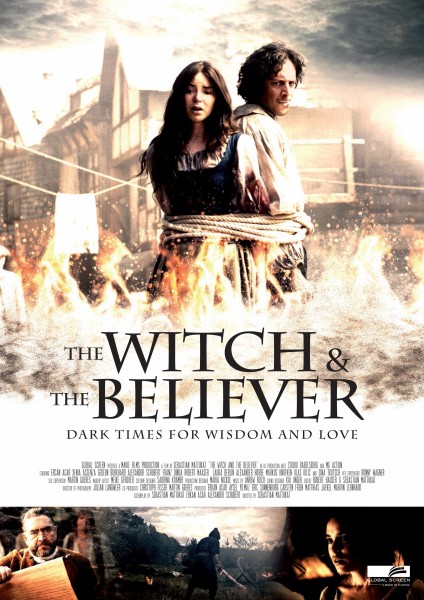