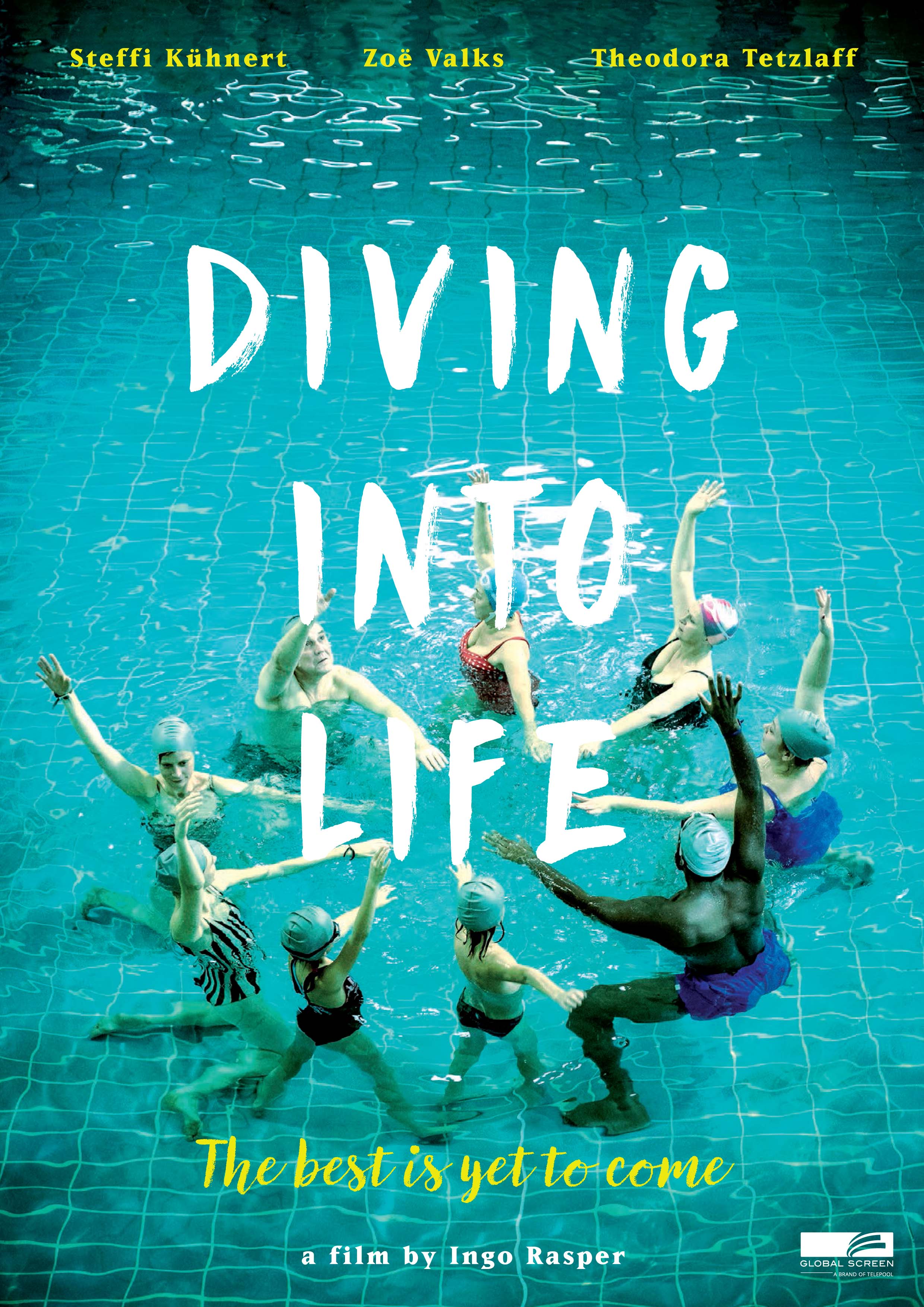 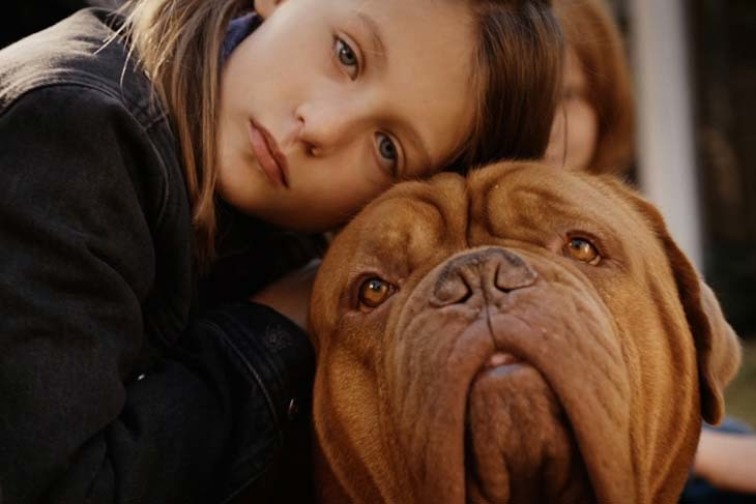 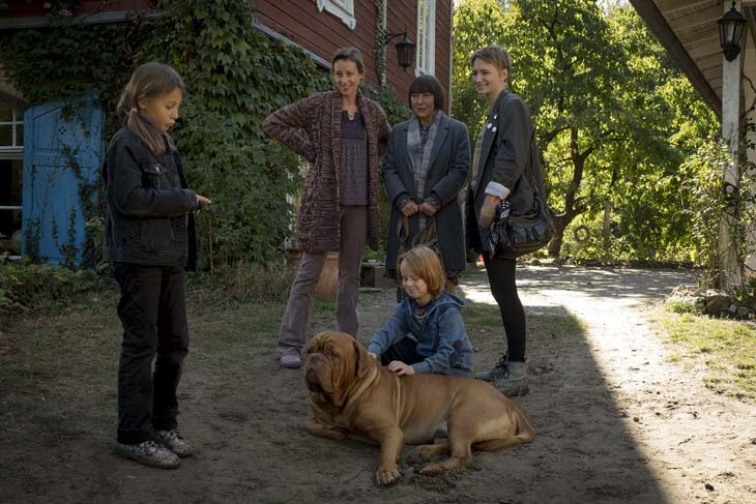 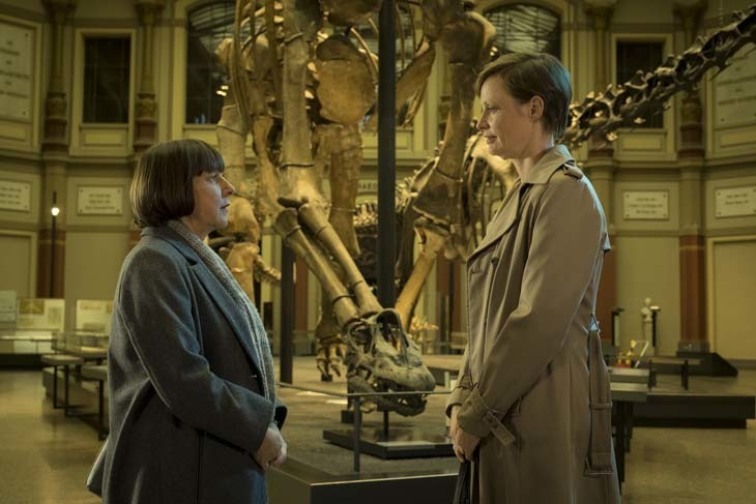 Susanne's husband left her six months ago; she doesn’t go out, she doesn’t visit her friends, she lies about having been left. Her only outlets are her work and her beloved synchronized swimming, until a young single mother and her daughter move into her building and turn her life upside down.

Susanne's husband left her six months ago, which is not just an emotional problem, but a social one too: going out without her Peter, visiting friends on her own, facing the world with everyone knowing that he had gone – inconceivable! And so she just flat out lies about having been left. One lie follows the next until Susanne is so caught up in them that she only leaves home to go to work in the museum or to her beloved synchronized swimming group. But then, new neighbors move into her building – a young, single mother and her seven-year old daughter. Both are simply impossible: the mother is immature and irresponsible, the daughter outrageously cheeky. They are a real plague for Susanne, who does not want any further complications in her tangled life. But the new arrivals also represent a huge opportunity. Different worlds collide and conflicts arise in the otherwise tranquil housing community – andthey turn Susanne’s life on its head, making space for a new beginning.

A comedy with wit and heart and a fittingly crazy plot, made with high production values. Three generations of women – albeit involuntarily thrown together in the film – show what they can learn from one another. With Steffi Kühnert (“The White Ribbon”) in the lead role. 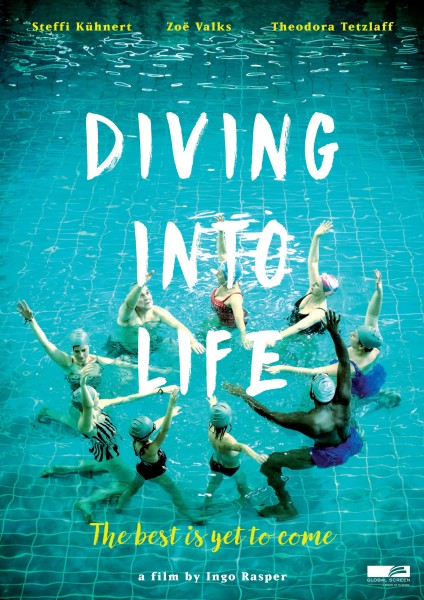