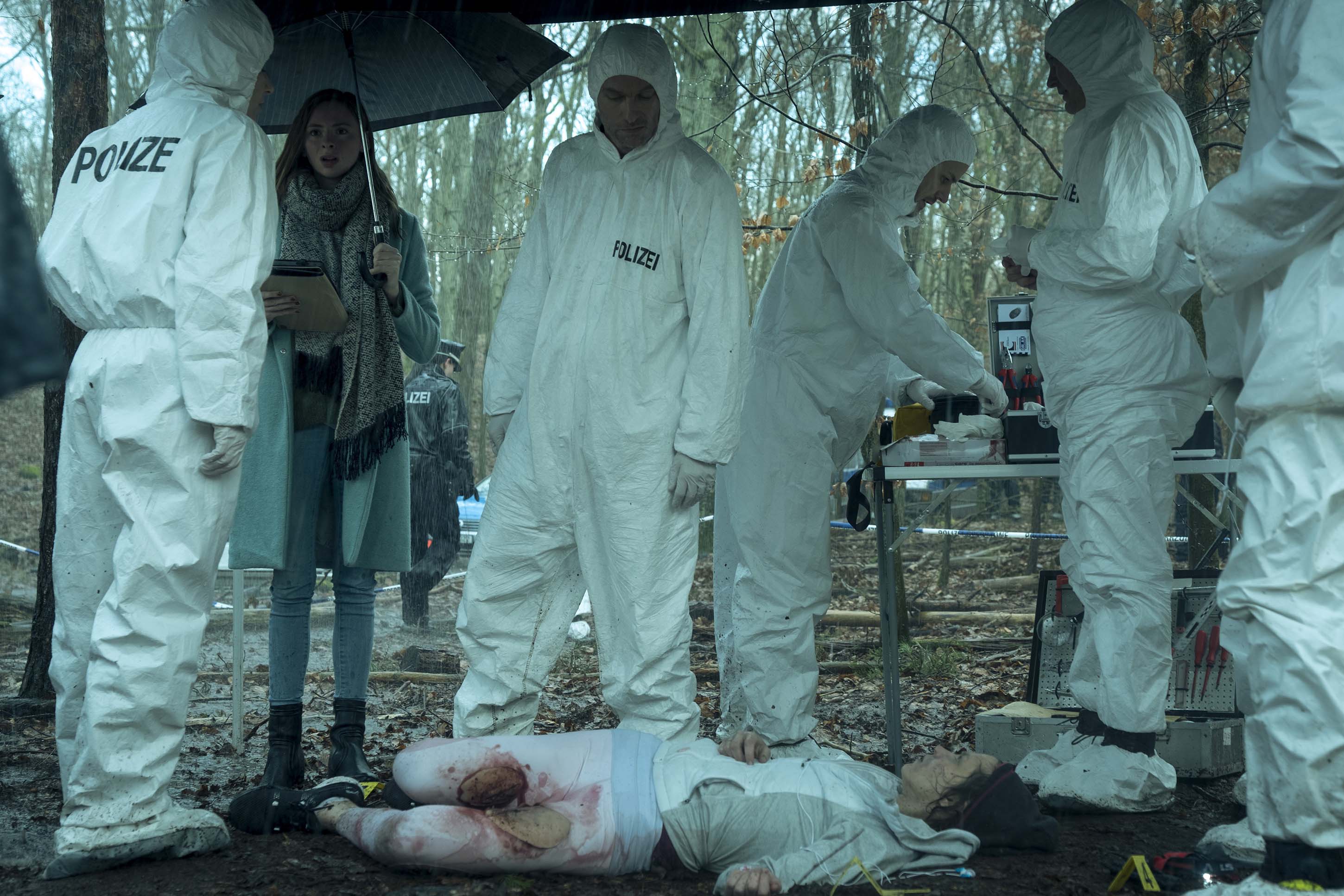 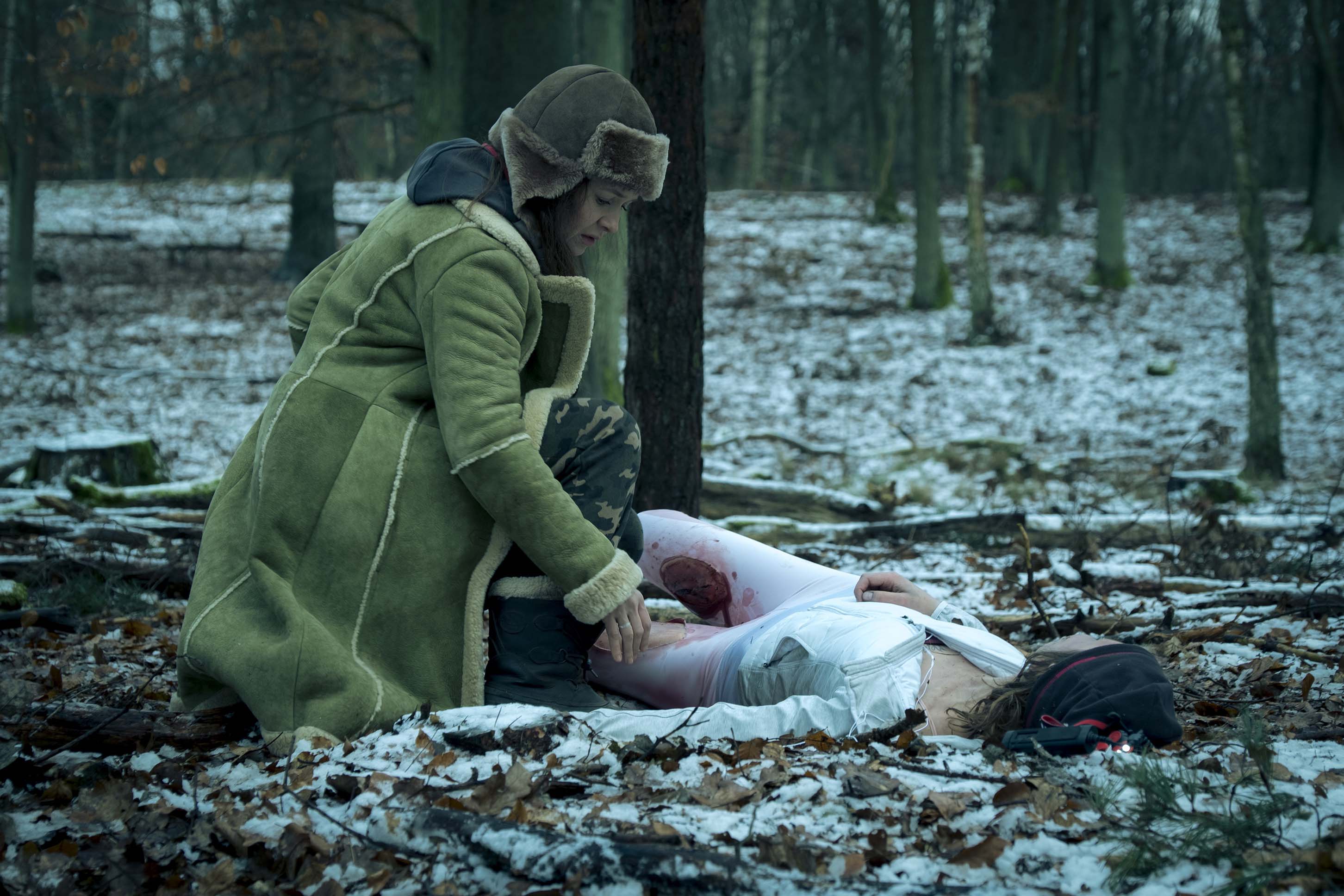 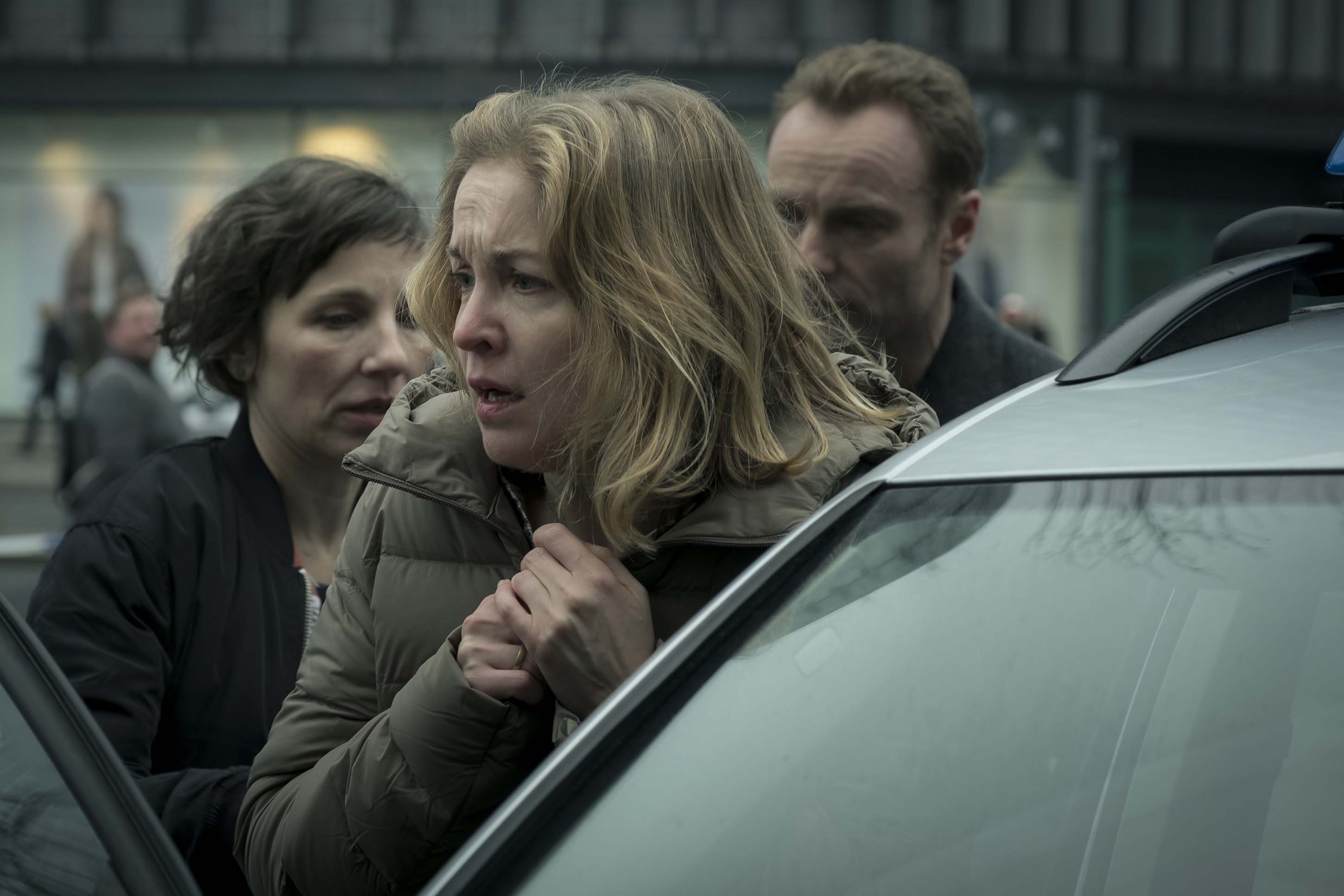 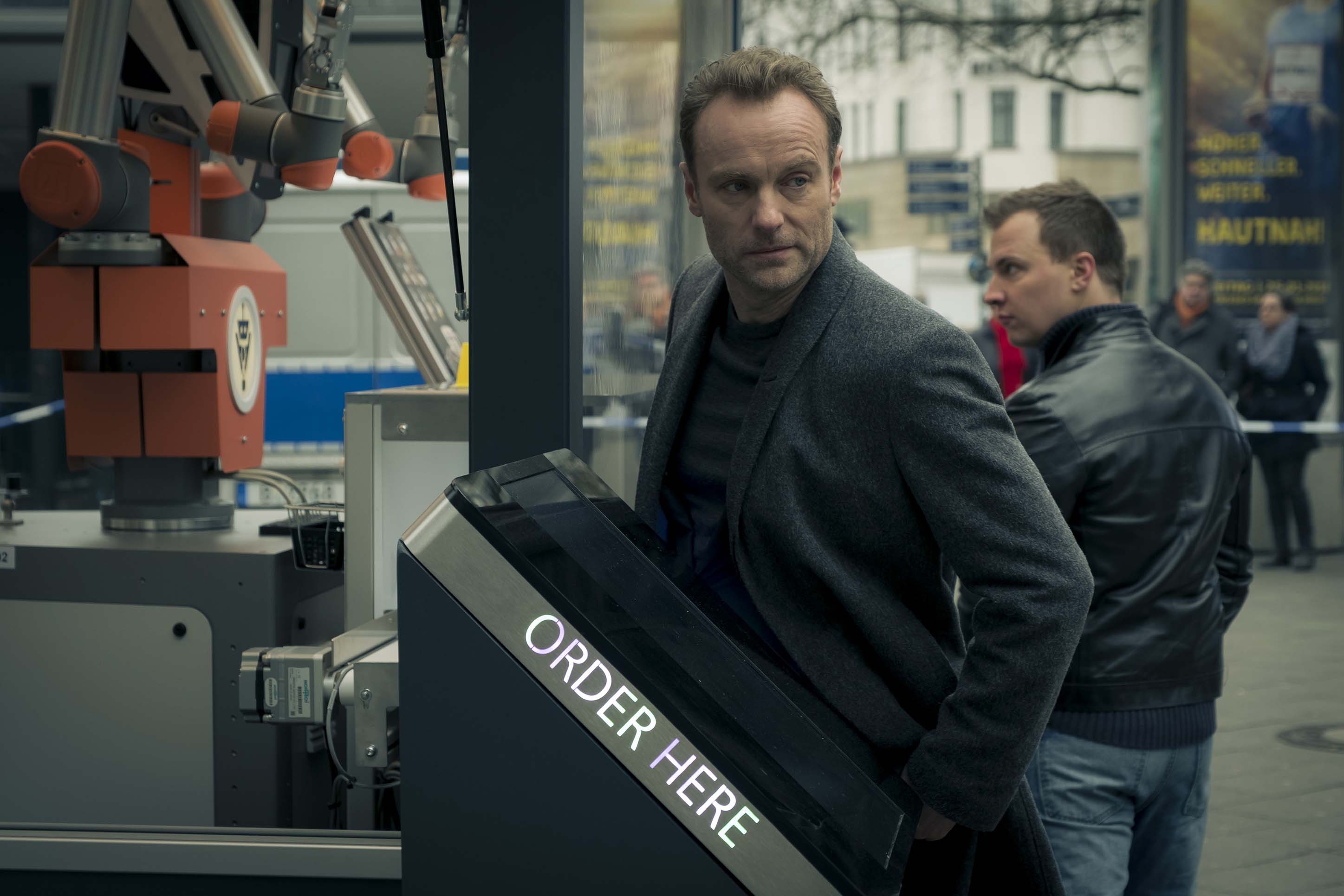 In the new Berlin scene of crime with Rubin and Karow, two cases run in parallel – not unusual for any police force: in quick succession, the detectives are called to scenes of crime in the city and on the outskirts. In the middle of the Kurfürstendamm, Tom Menke, operator of the "Robista" coffee shop, is found dead in his kiosk. Here, robots, not people, dispense and sell coffee but today they are powered down.

In Grunewald, a young woman sets out to blog about the first green shoots of spring in a still very wintry landscape. To her horror, she discovers the lifeless body of a jogger. Medical examiner, Nasrin Reza finds wild boar hairs in the victim's wound.

Nina Rubin takes over the case of the dead jogger, Carolina Gröning, while Karow concentrates on the Tom Menke case. He appears to have died while servicing his Barista robots. Was it an accident? Kathrin Menke seems peculiarly untouched by the death of her husband, she is more interested in her cats.

But an old man attracts Karow's attention: from his window, Albert has a perfect view of the scene of the crime. But are the stories that he's telling correct? Ultimately, in both cases, the spouses of the victims come into focus, because there were also tensions between Reno Gröning and his wife Carolina – a great loss overshadowed their marriage. 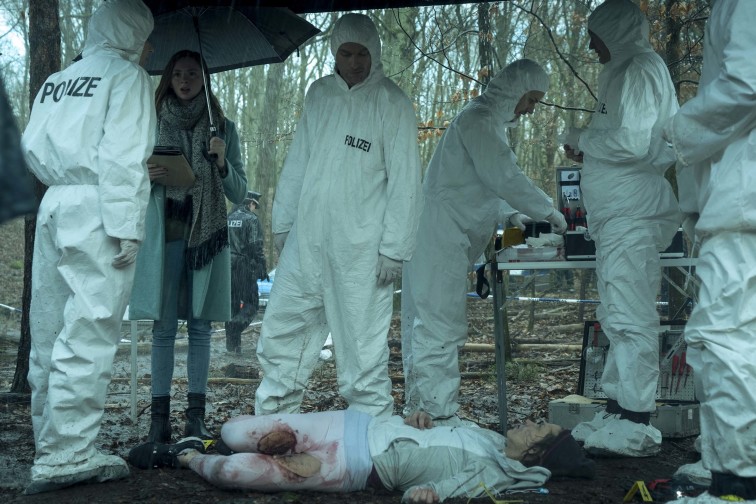 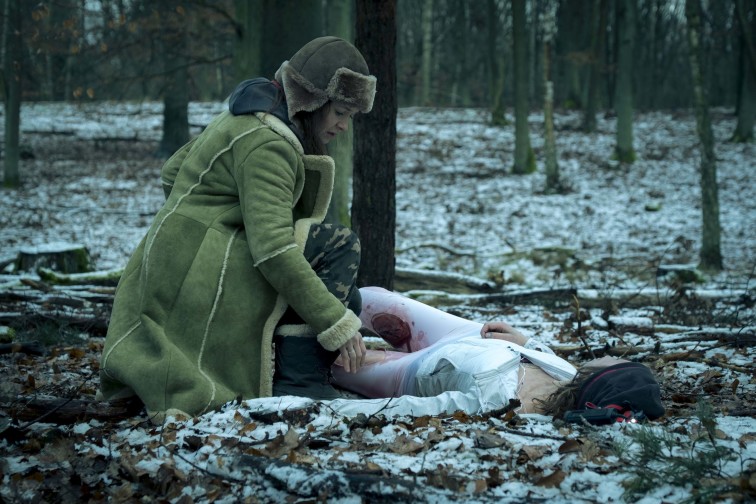 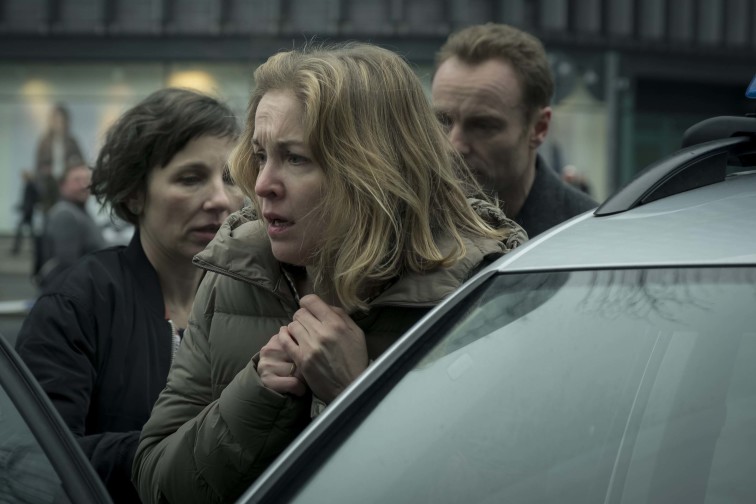 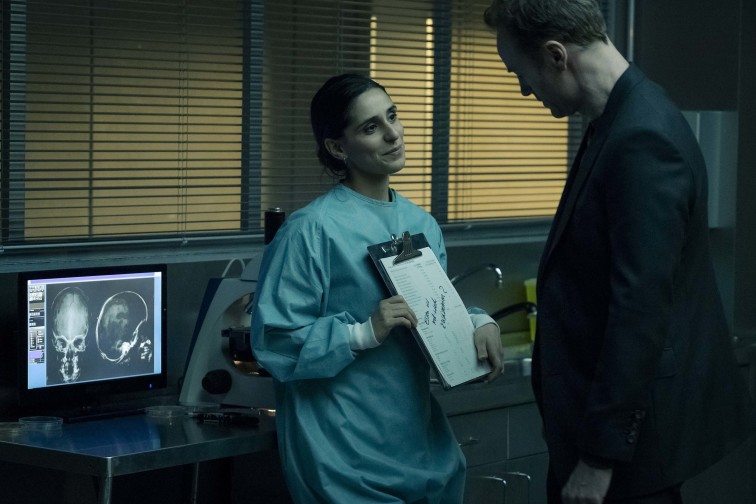 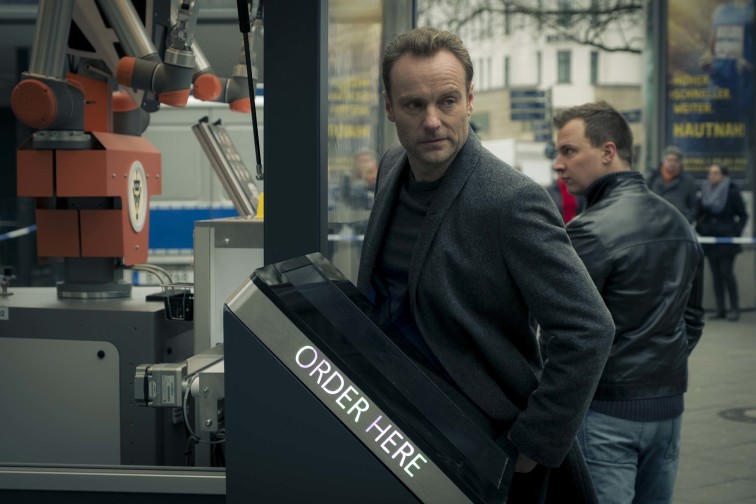 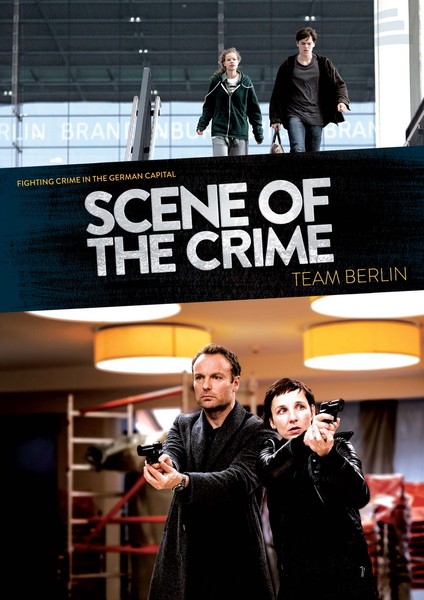