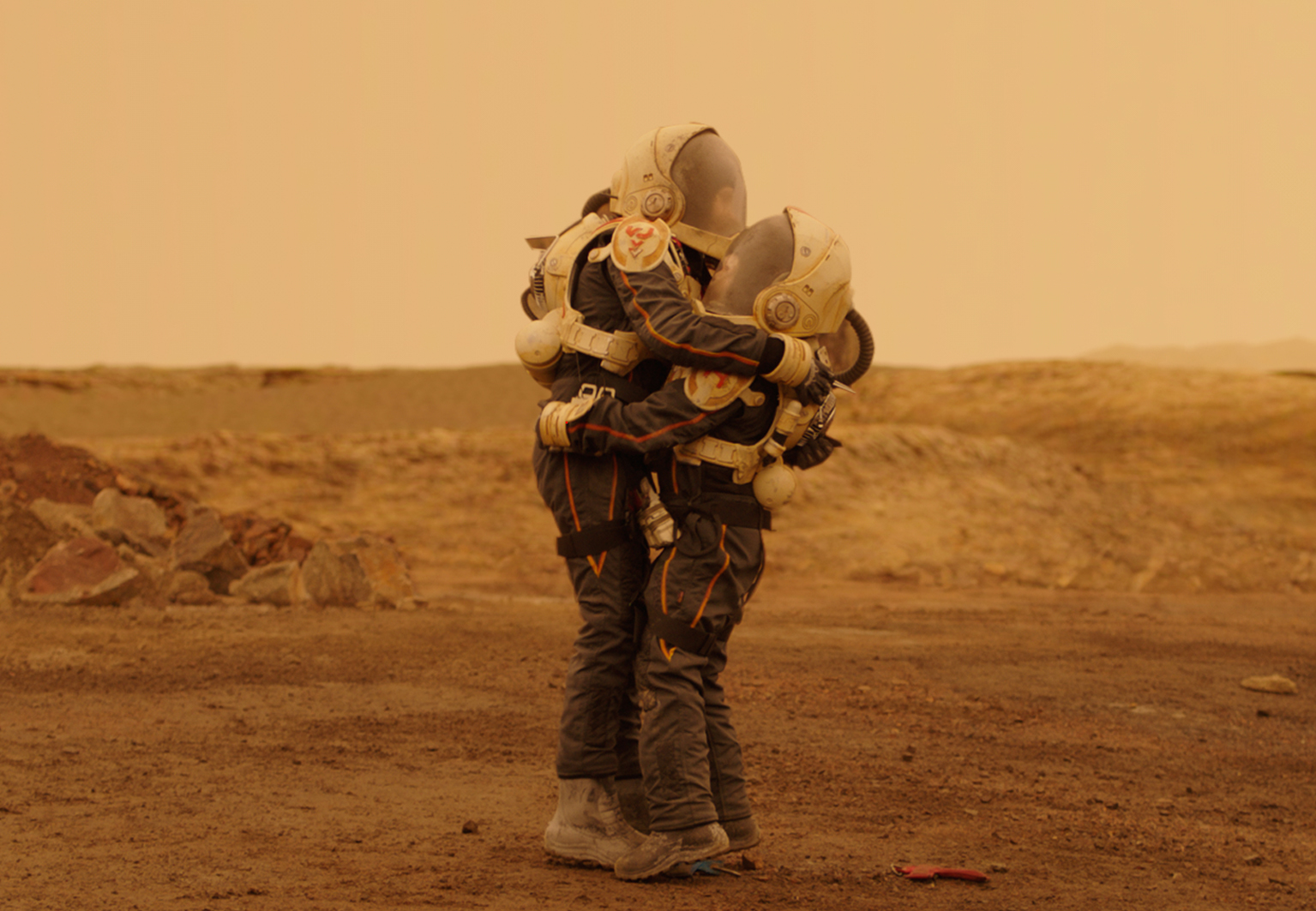 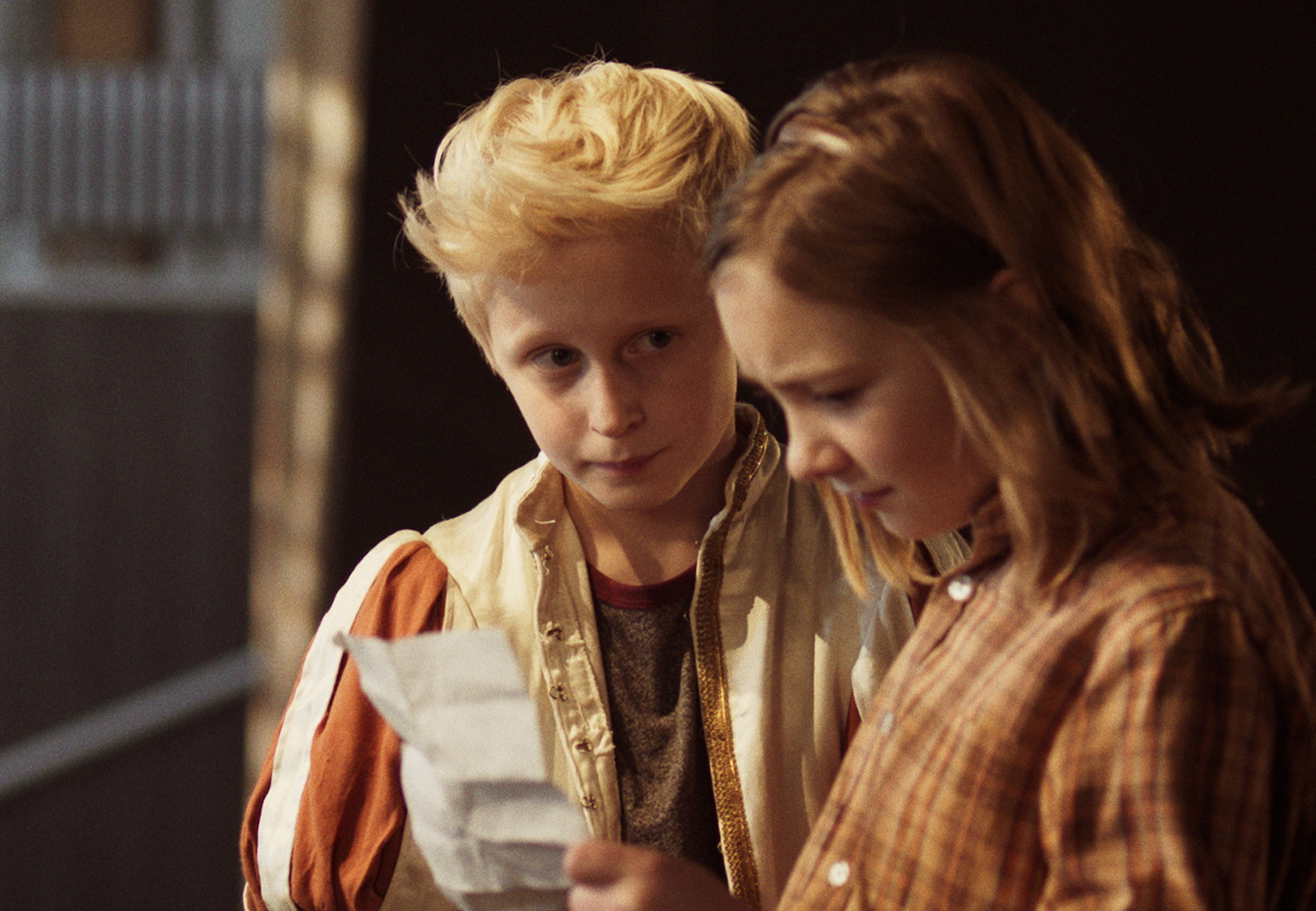 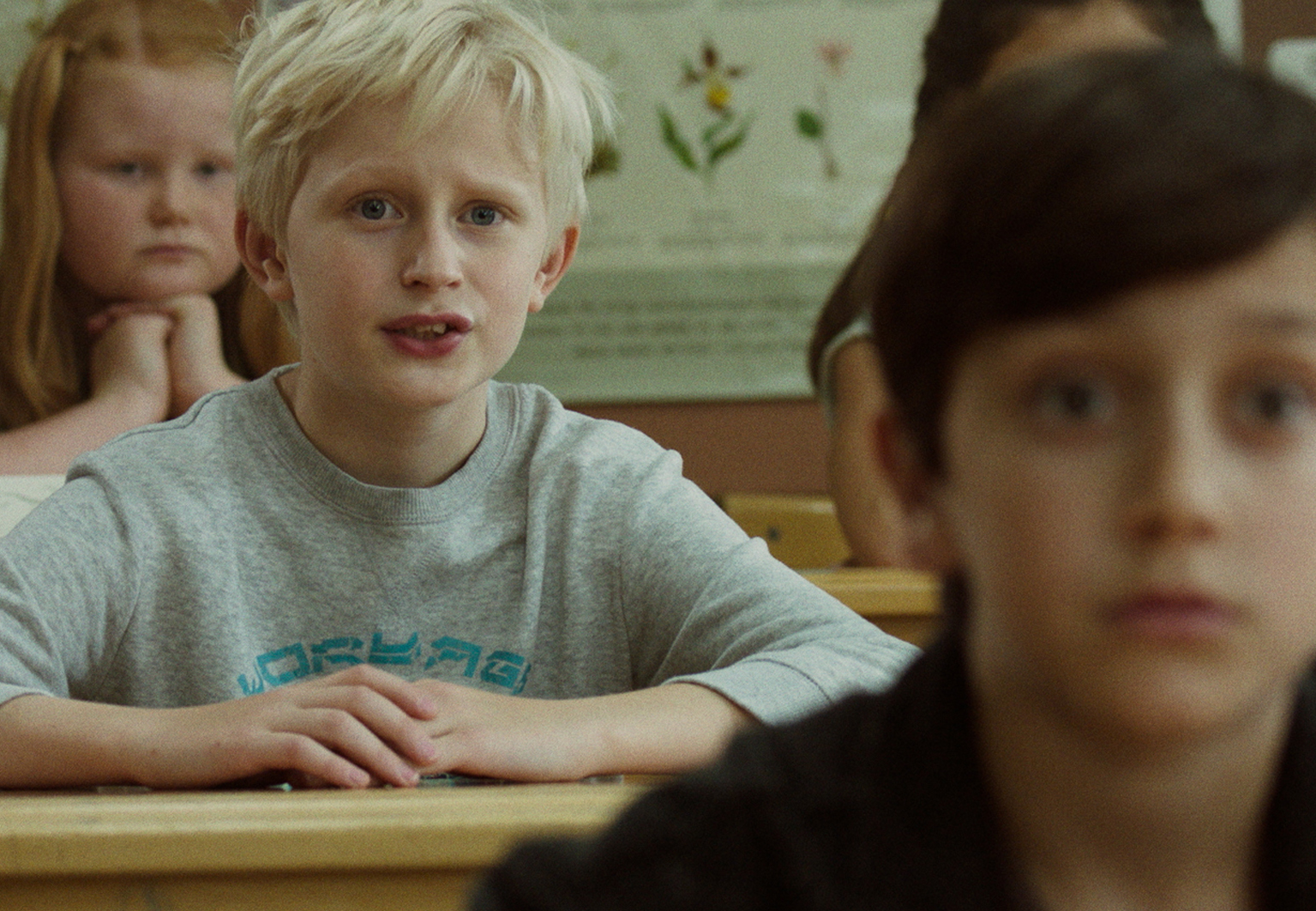 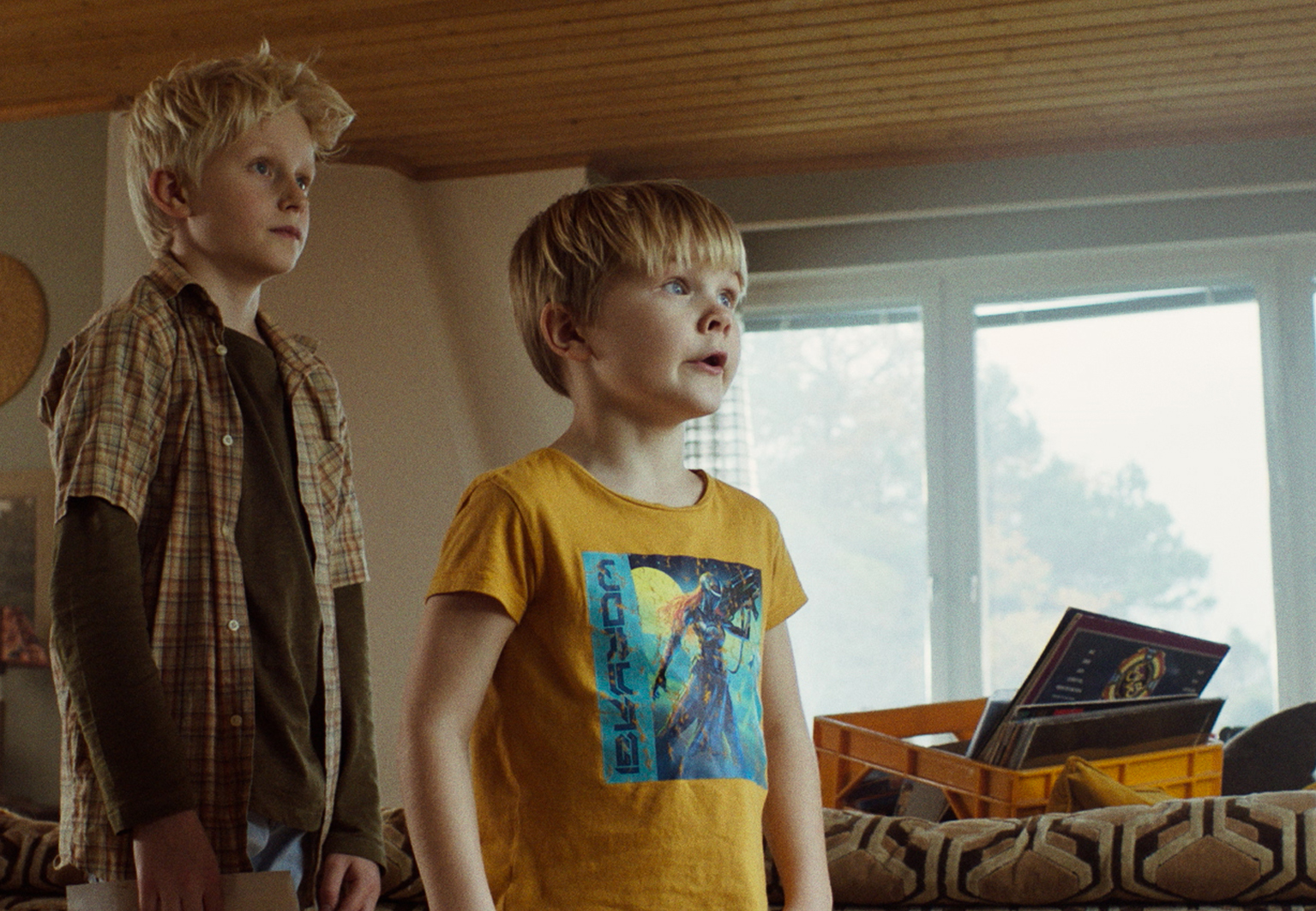 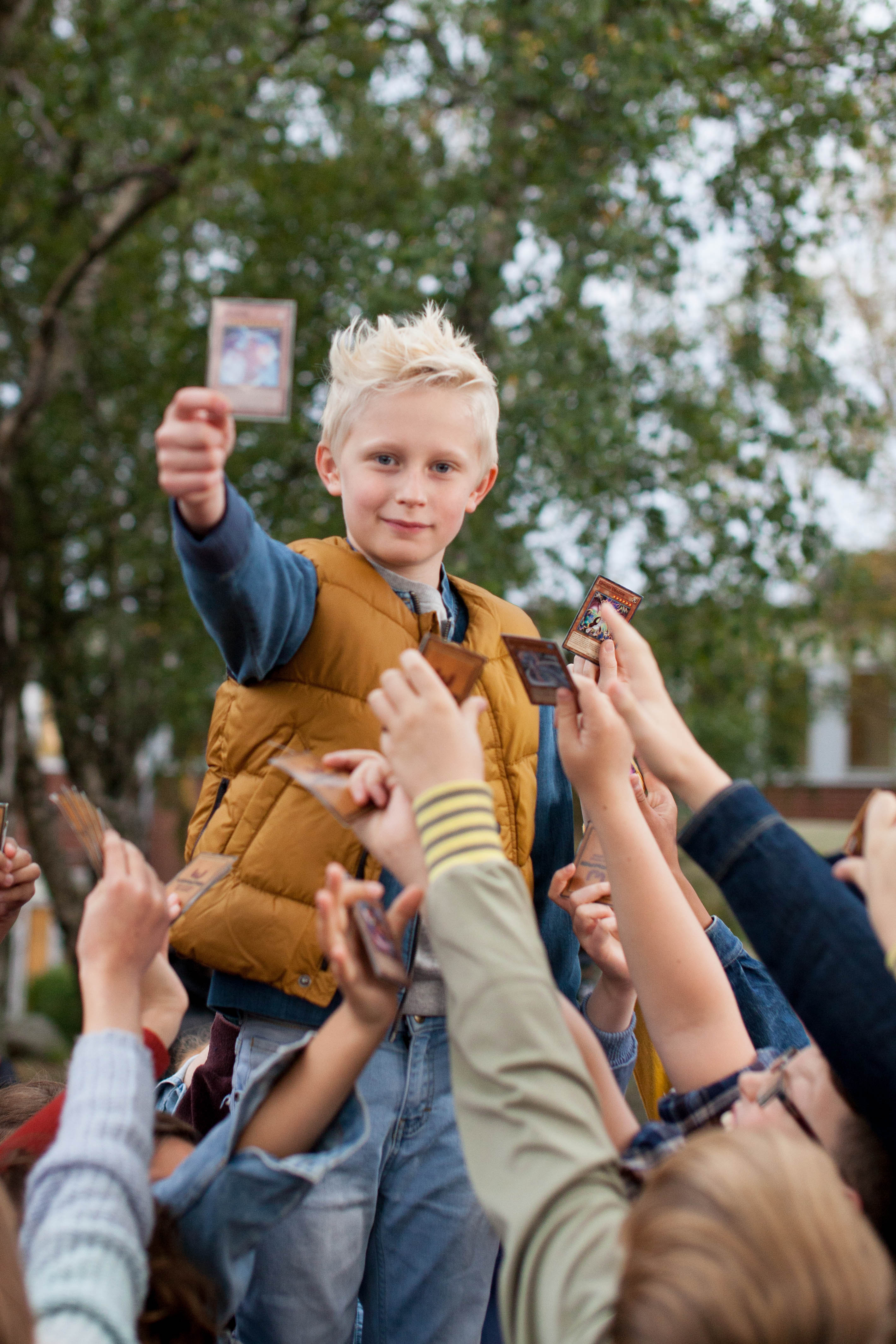 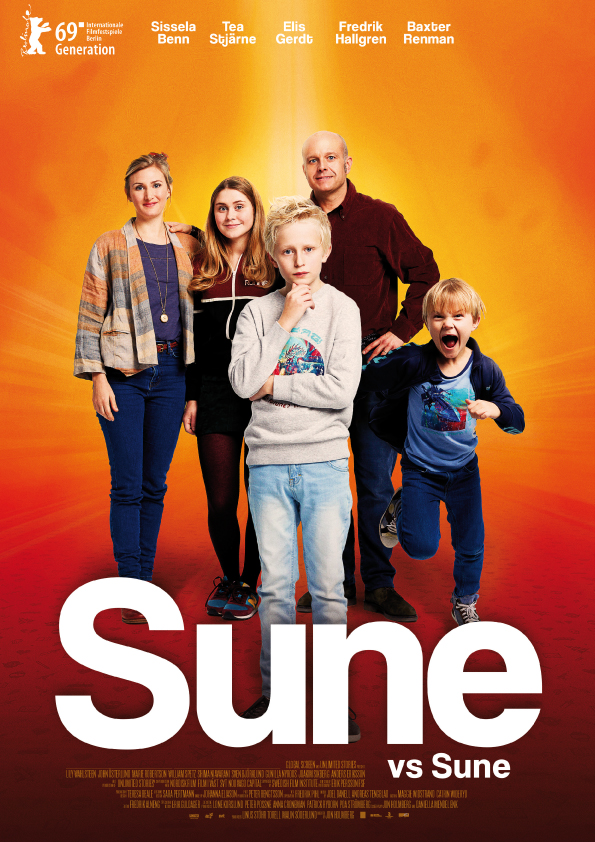 On his first day as a fourth-grader, Sune is welcomed by an unwanted surprise. A new boy in his seat, and he´s everything Sune wants to be. Not only that, but his name is also Sune – It´s the worst possible start to the fourth grade.

Their swords drawn and mighty laser guns at the ready, Sune, his younger brother and his best friend Sophie regularly embark on epic fantasy battles. Yet as the summer holidays draw to an end, ten-year-old Sune has a different challenge waiting for him in the real world: a new classmate, whose name is also Sune.To his great consternation, he finds the new boy making quite an impression on the others. In fear of losing Sophie to his namesake and nemesis, Sune decides to reinvent himself, with tumultuous consequences.

With ample humour and frequent forays into the fantastical, director Jon Holmberg deals with the fear of not being good enough, and the outrageous – but very human – behaviour it can produce. His feature film debut is based on the characters from the“Sune“ books by Anders Jacobsson & Sören Olsson, who have been published in the USA,Germany, Russia, Spain, Scandinavia, the Netherlands, the Baltics and Eastern Europe.
SUNE VS SUNE was three times nominated at the Swedish Film Awards and selected to the 2019 Berlin Film Festival / Generation. 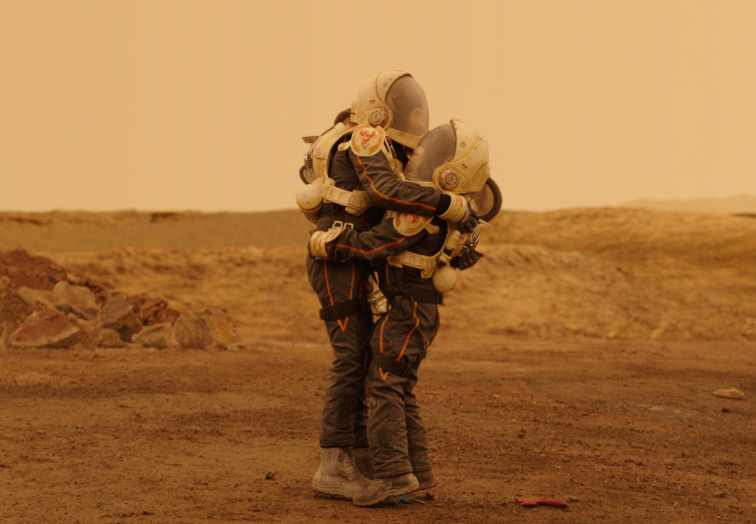 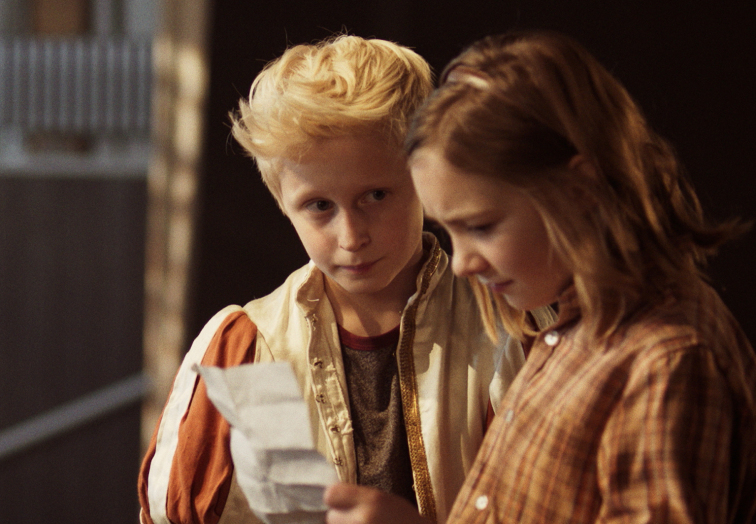 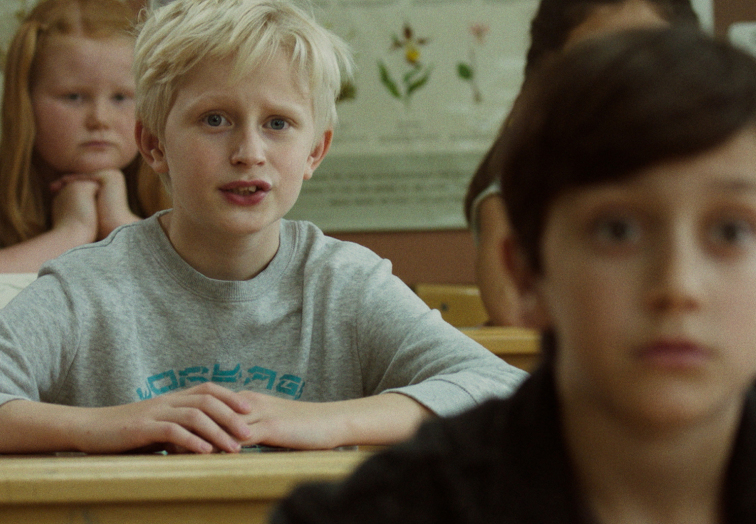 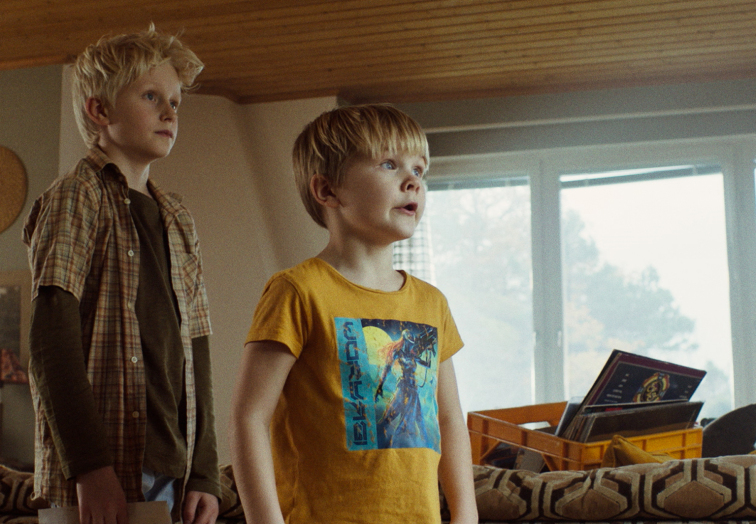 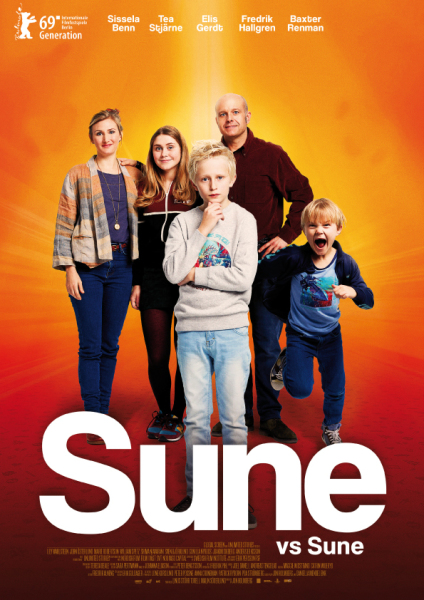