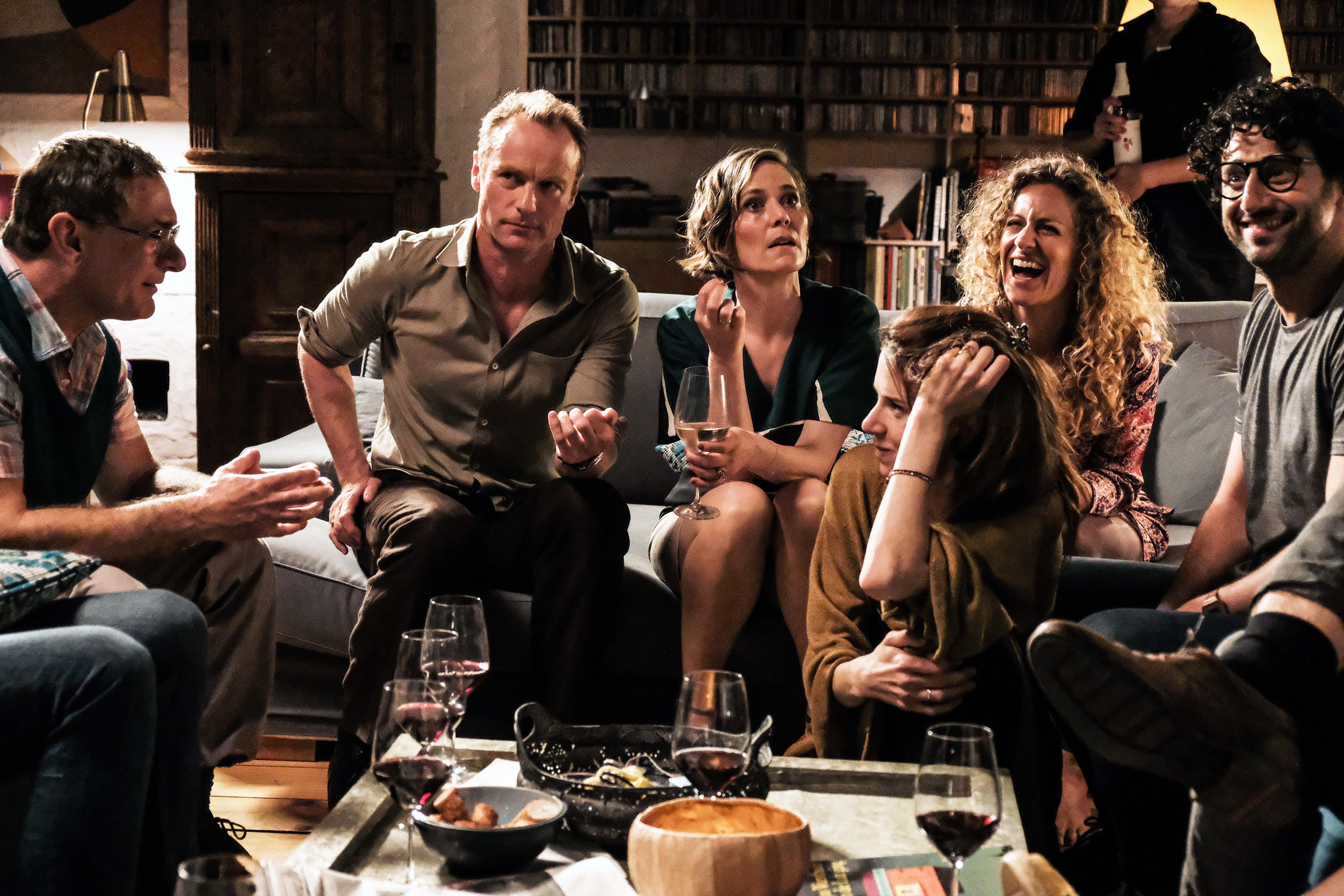 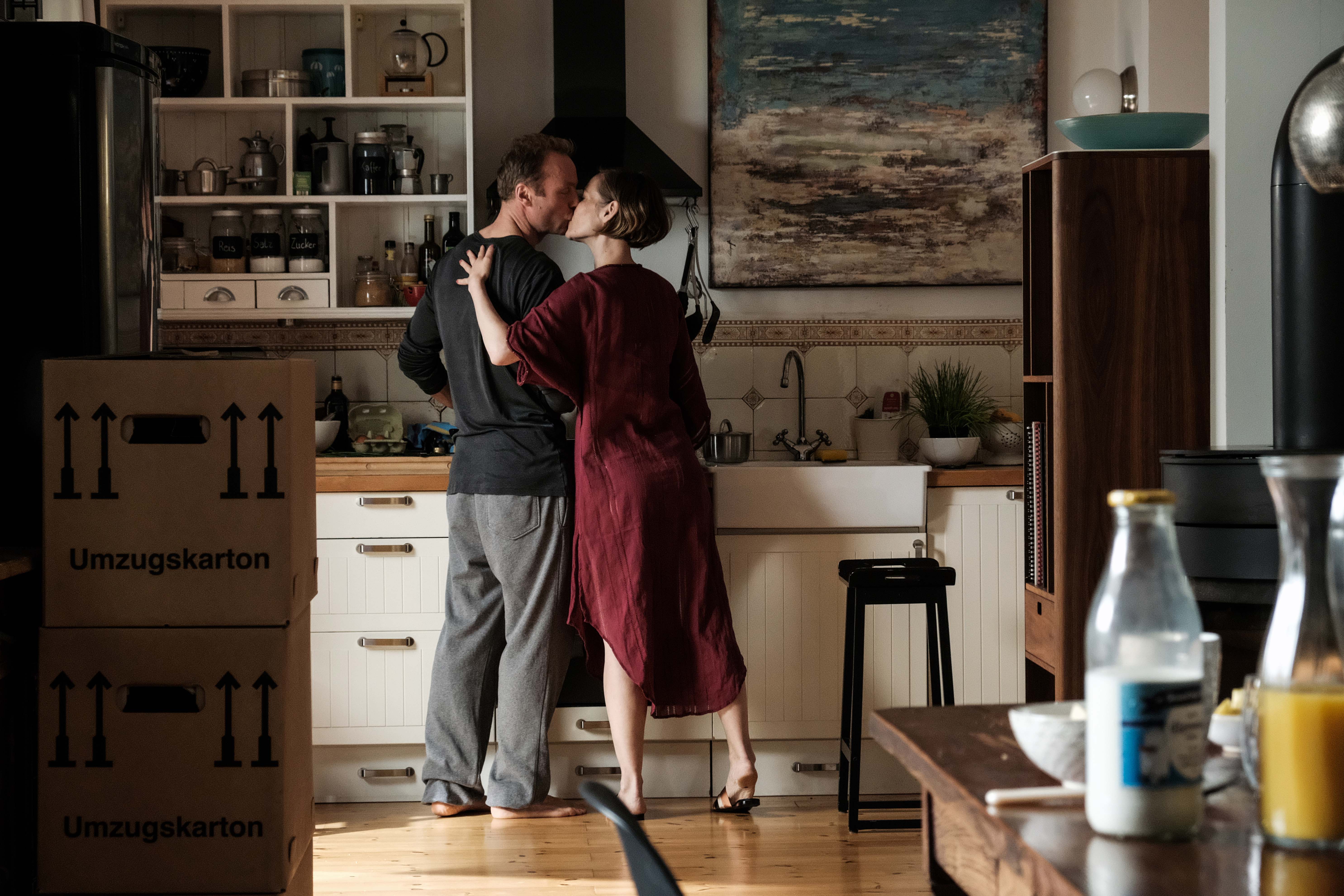 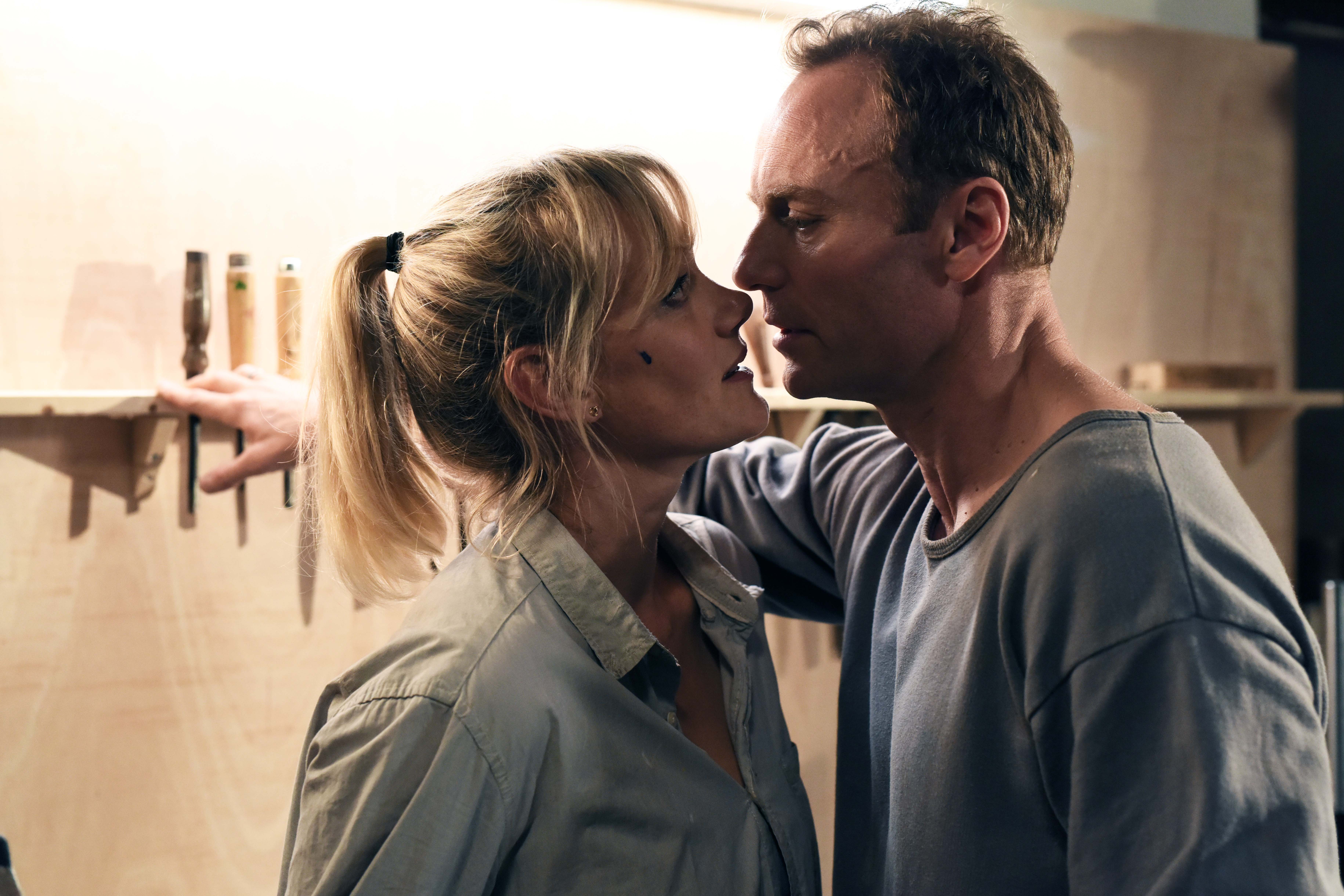 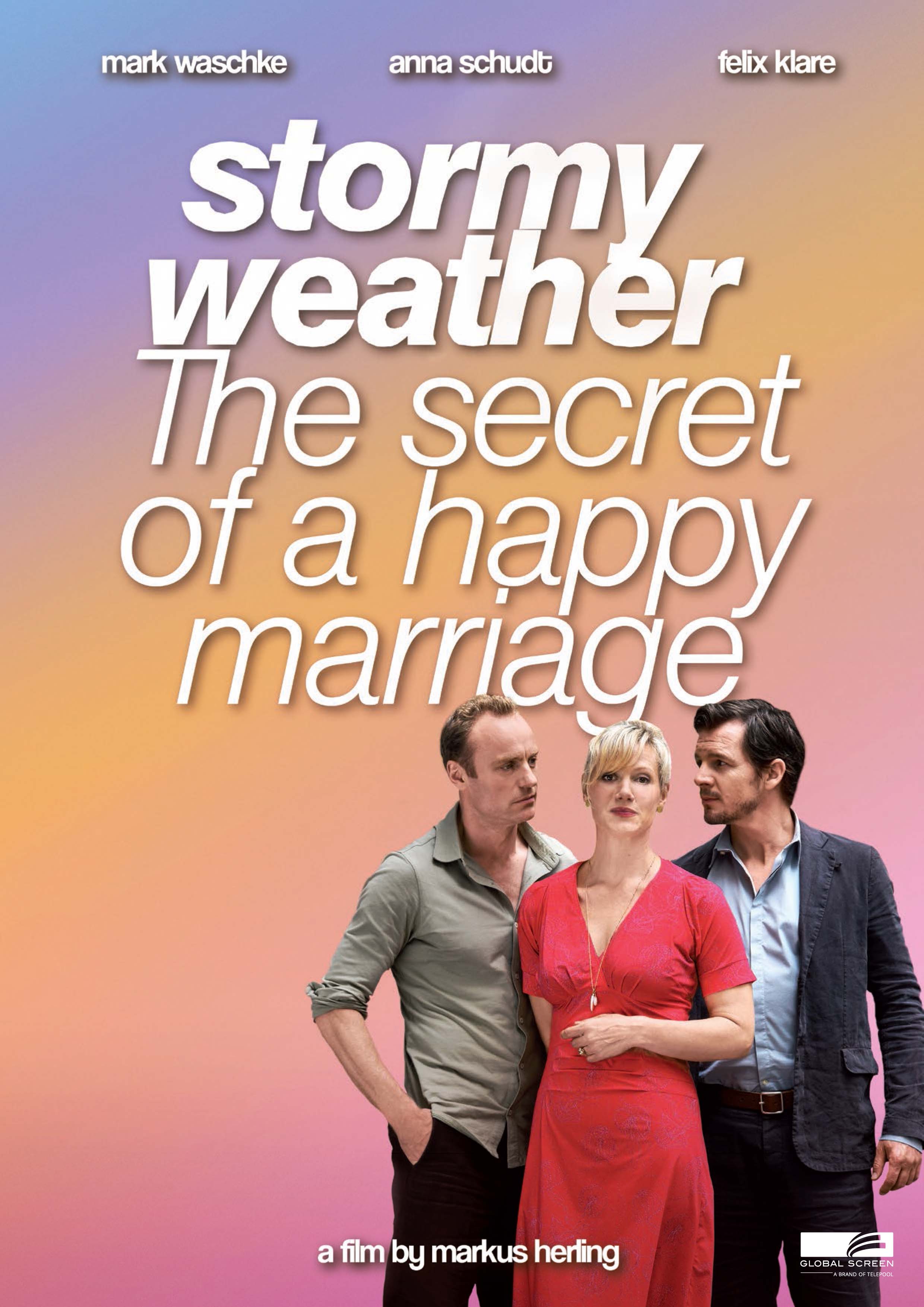 When Katrin is stranded in a deserted hotel on a storm-swept island, she has a fun-filled flirt with Peter, the only other guest. The next day, he’s gone, and Katrin is relieved to return to her safe harbor of marriage. Until Peter turns out to be a guest at her friend Sanne’s wedding - with his wife.

When married doctor Katrin takes a sponataneous detour from a medical conference, she finds herself stranded on a North Sea island when a storm comes up. She meets the only guest in the local hotel, Peter, who’s also stranded without a change of clothes. They raid the hotel owners’ old clothes closet, full of 1960s duds, and have a blast playing Austin Powers type spies. In character, they grow surprisingly close. The next morning, Peter is gone, and Katrin is relieved her little fling is over. But when she returns home for her friend Sanne’s wedding, who does she run into but Peter? It seems he’s just moved back to Germany after years abroad with his wife. They somehow neglect to tell anyone they’ve met, and during the wedding preparations, their flirt resumes. But is a crazy one-night flirt enough to endanger Katrin’s marriage, or make it stronger?

A classic mix-up rom-com romp with modern allure and Shakespearean style – all about the eternal question of who loves whom and why. Starring a riveting cast of Anna Schudt, Felix Klare and Mark Waschke (“Buddenbrooks”, “Generation War”). 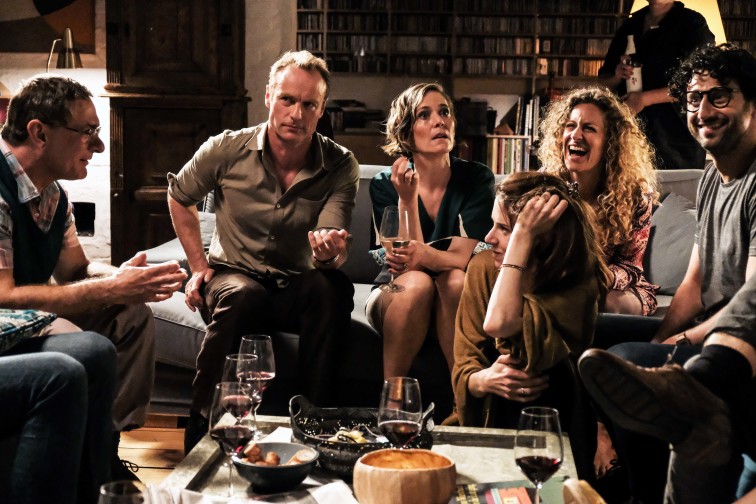 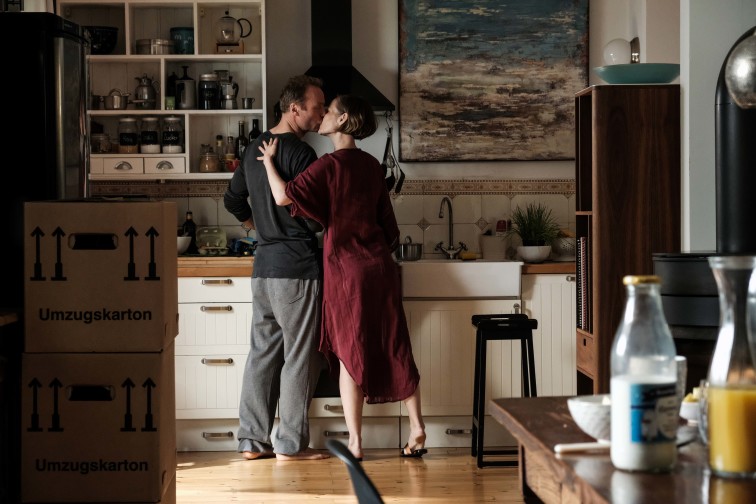 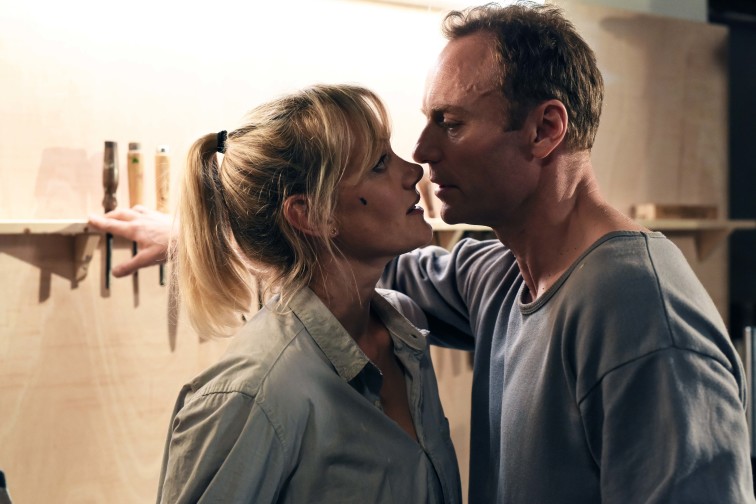 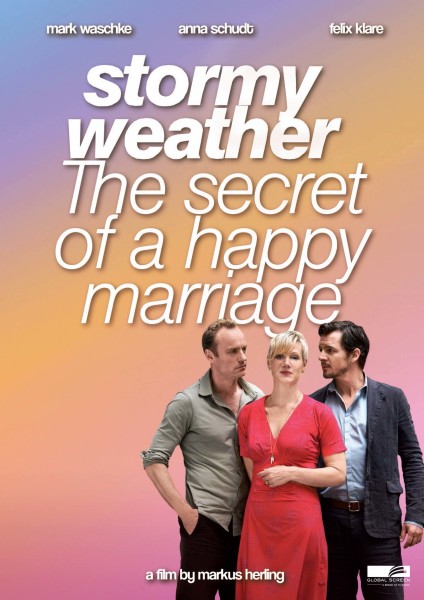