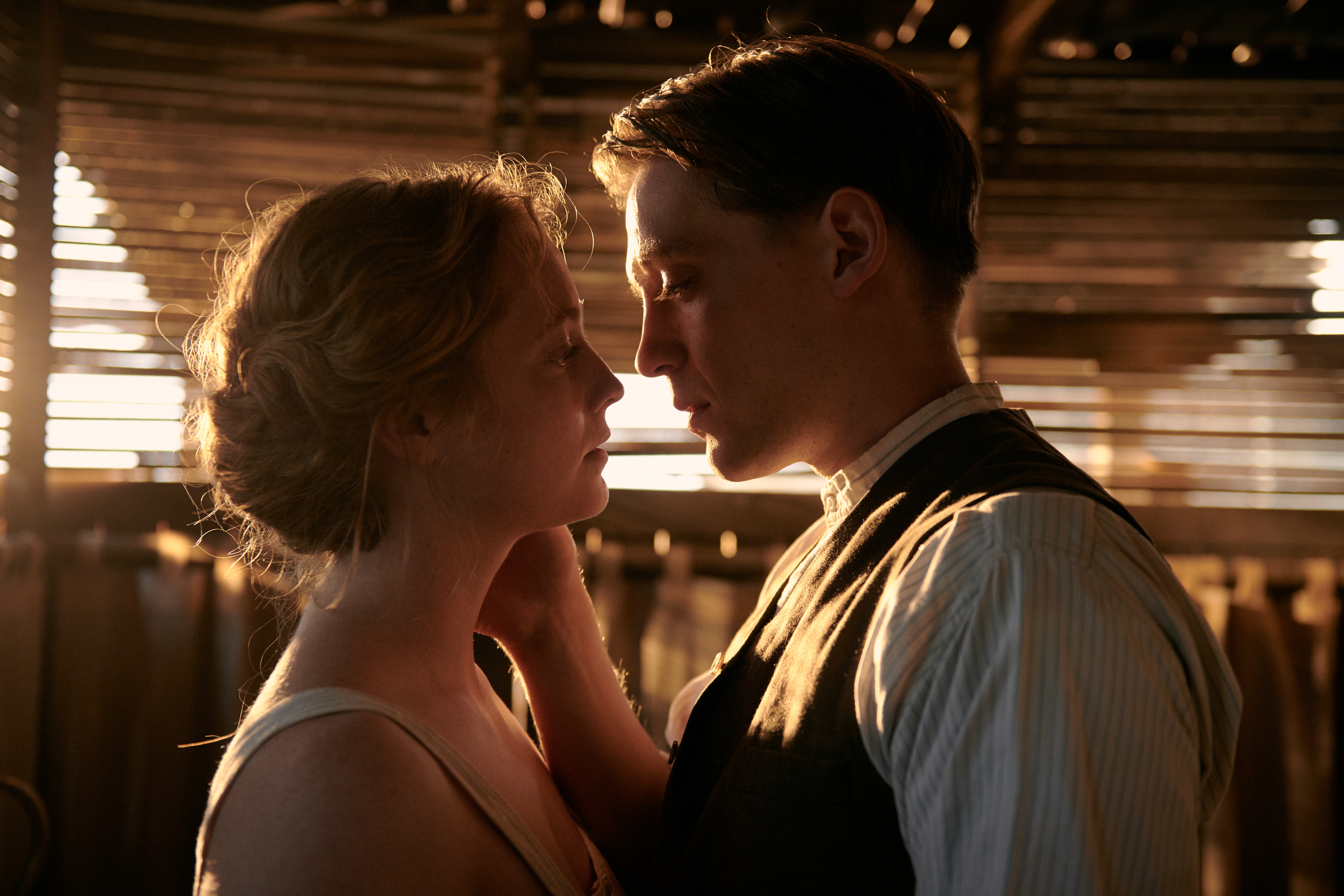 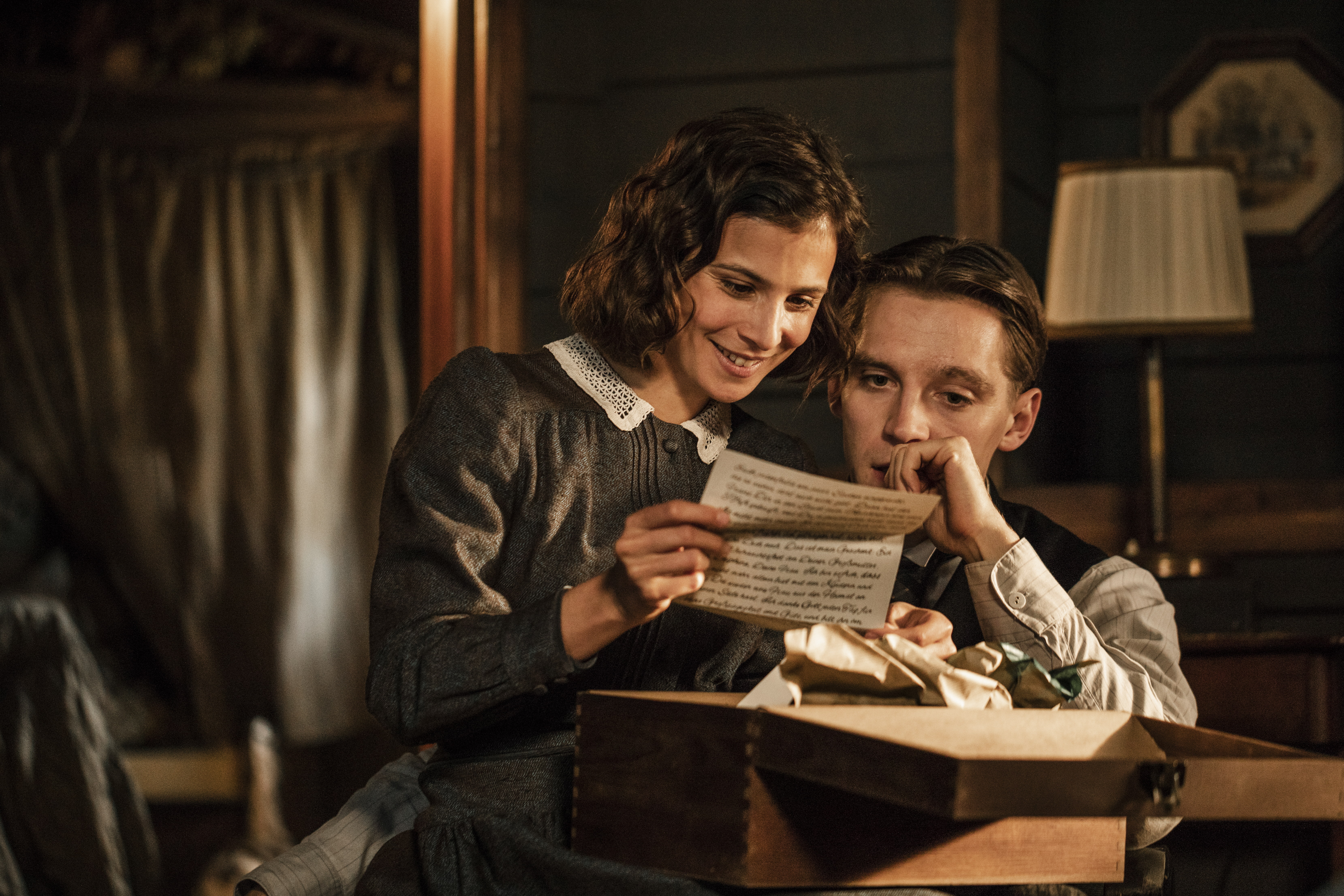 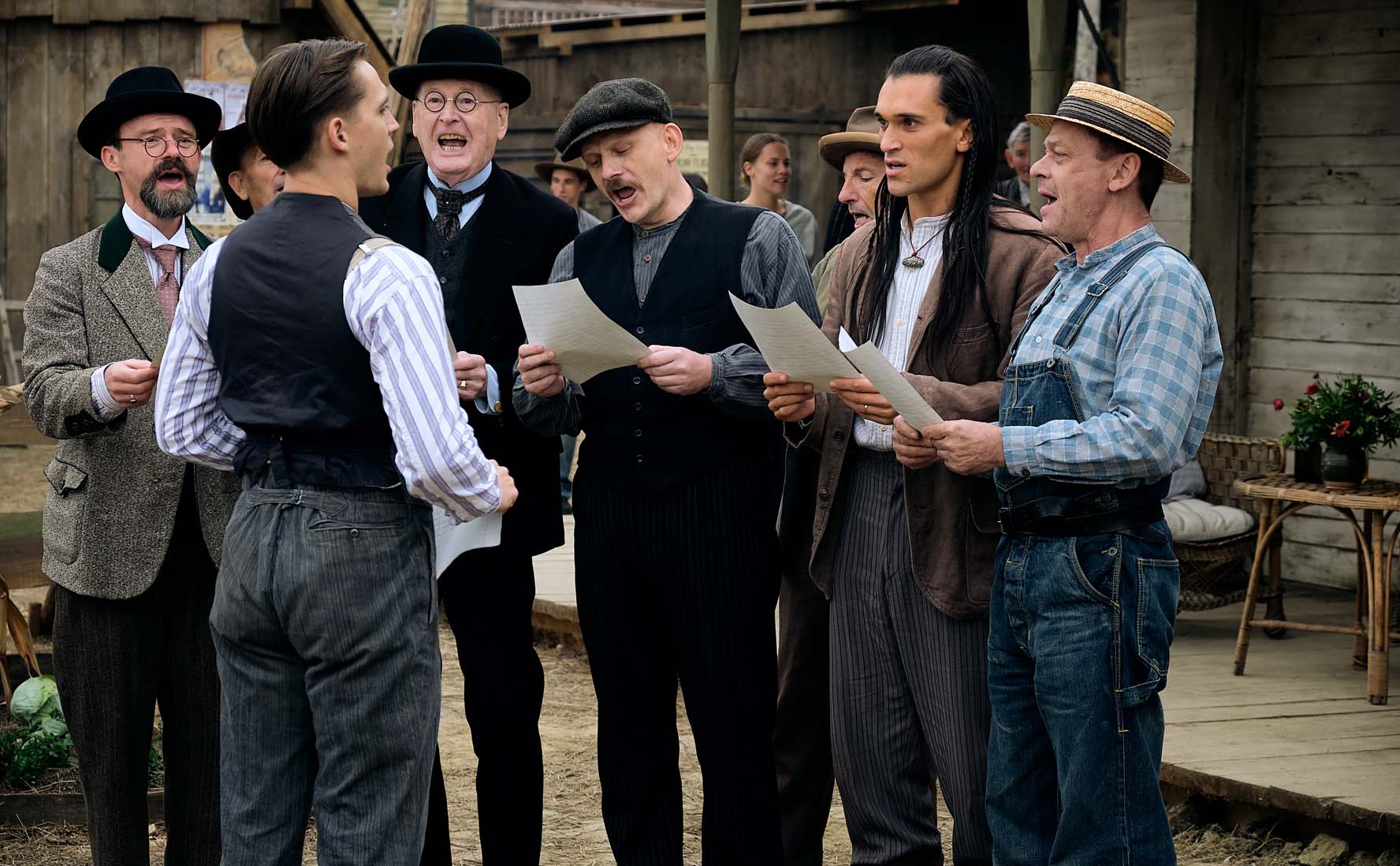 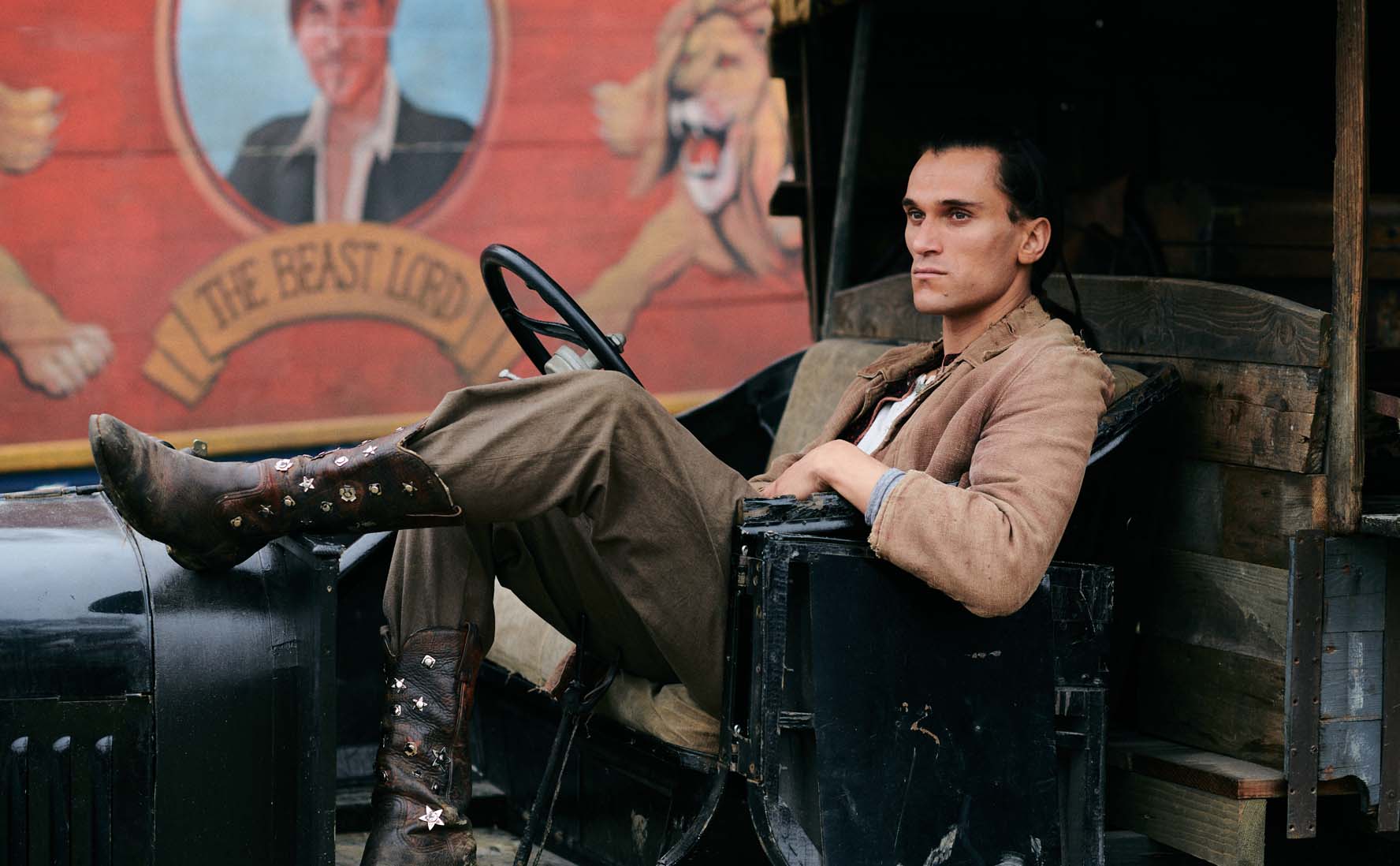 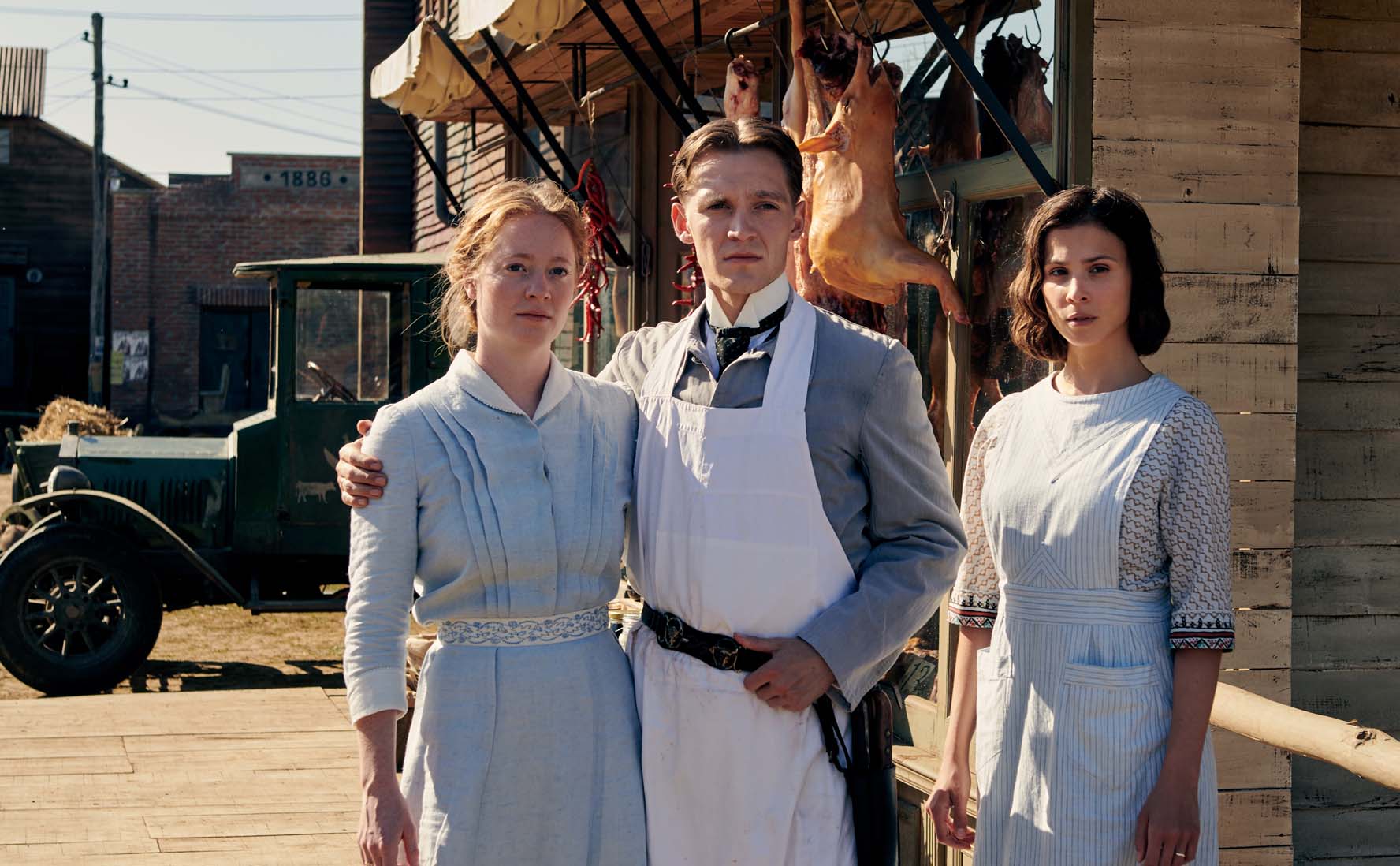 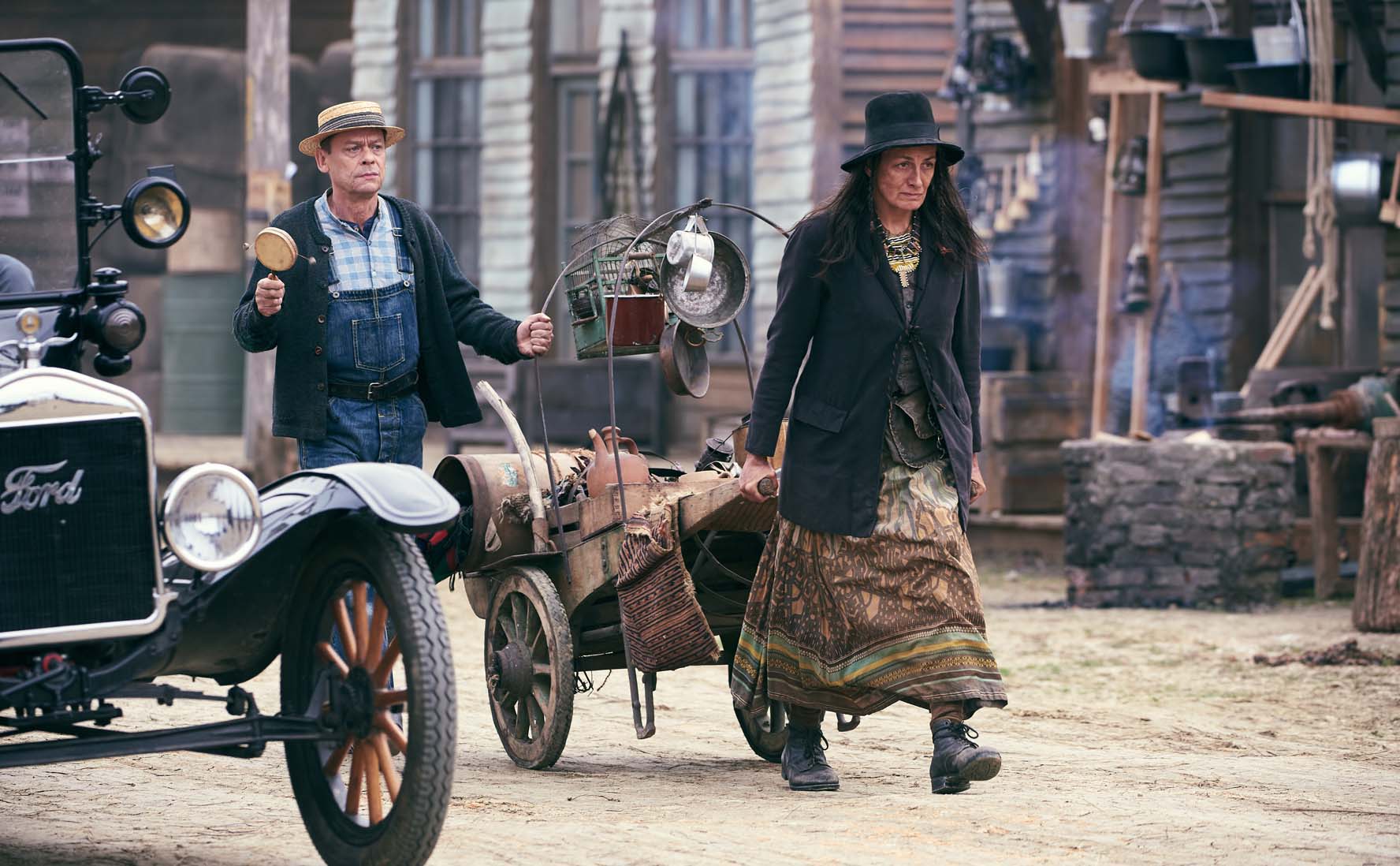 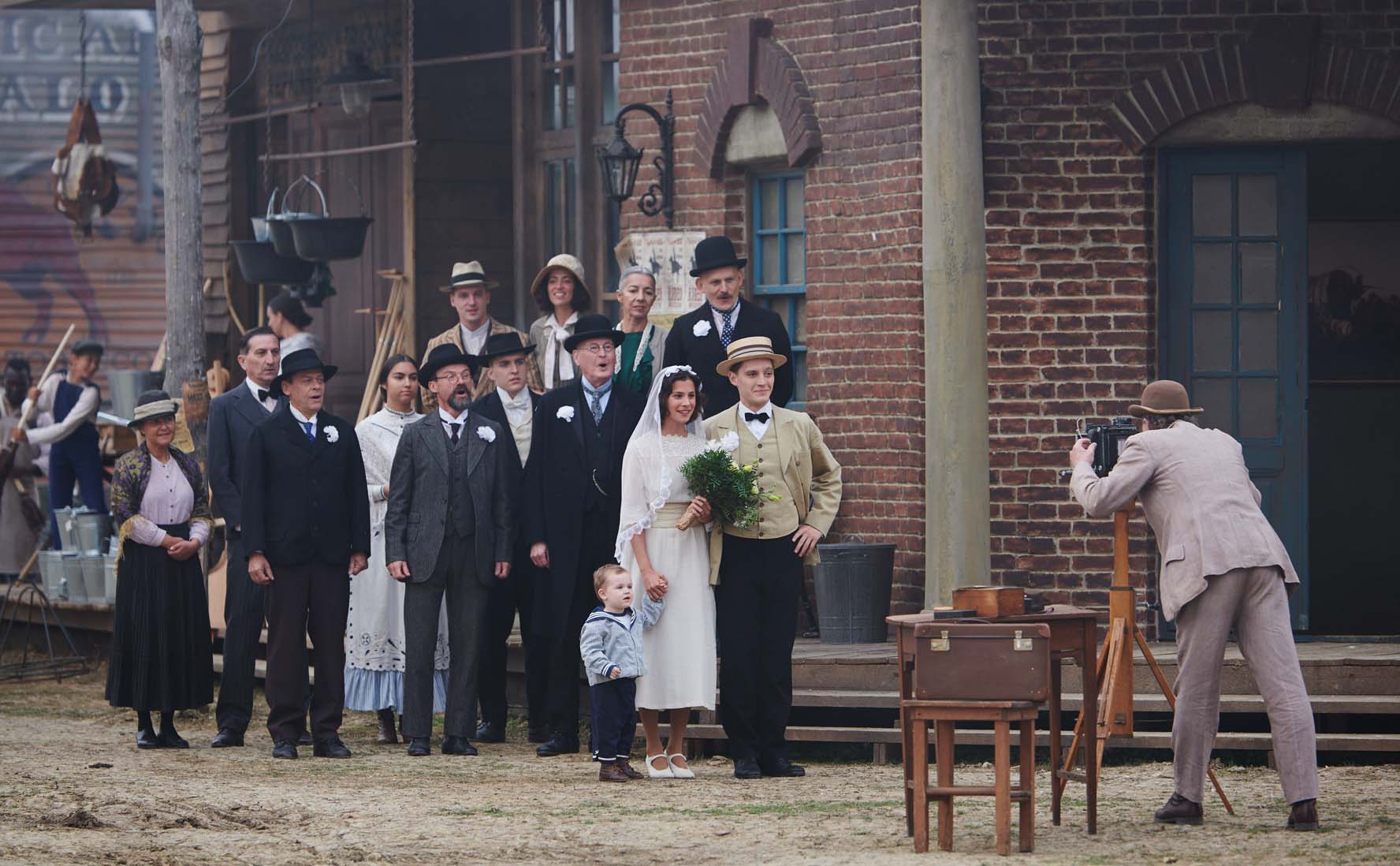 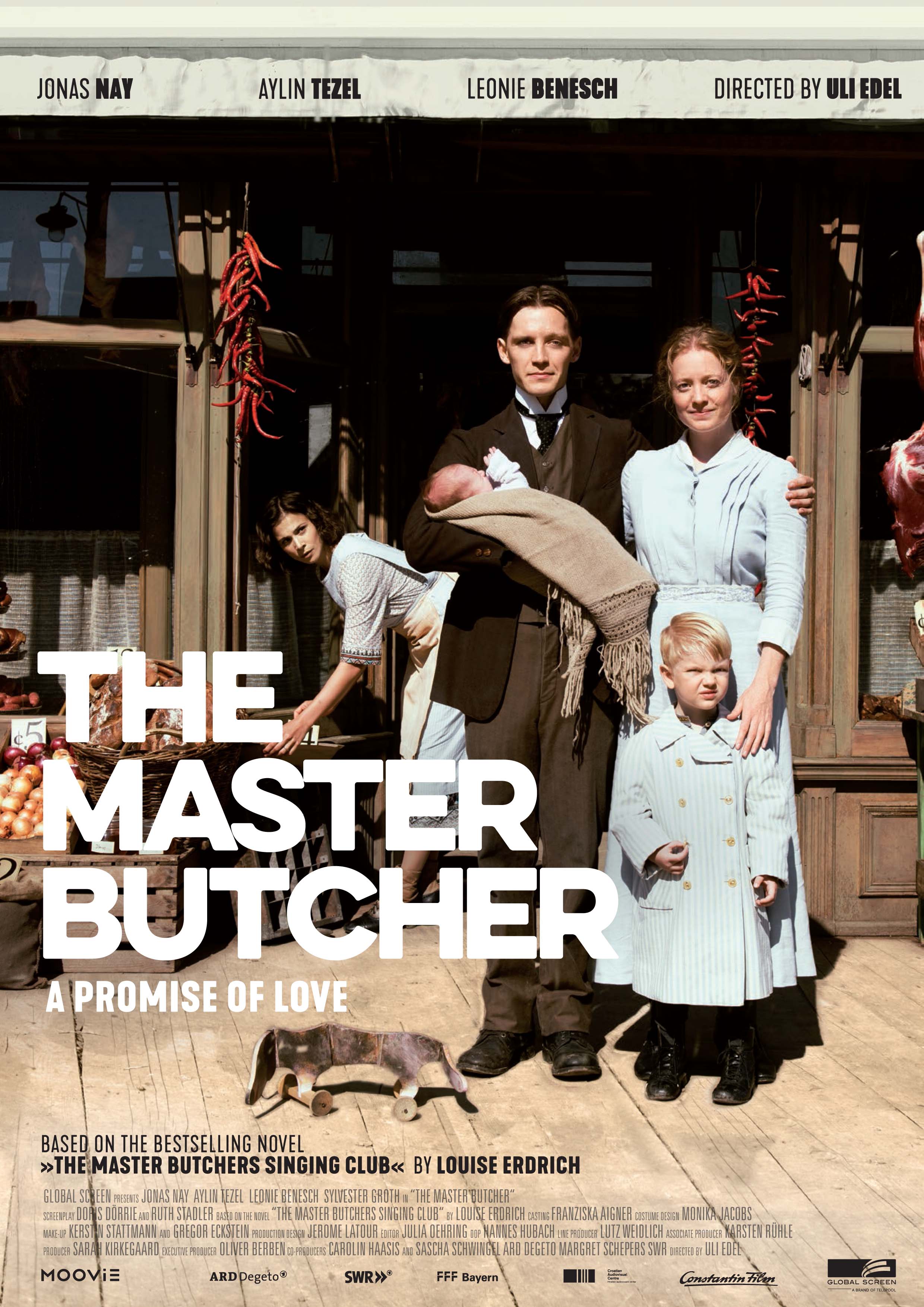 After WW I, butcher Fidelis Waldvogel finds a new life with his wife and child in Argus, North Dakota, founding a singing club that becomes the epicenter of the local emigré community. But then disaster strikes...

On his return from WW I, master butcher Fidelis Waldvogel finds there's no room for him anymore in his parents' butcher's shop. He promised a fallen comrade he would take care of his pregnant wife Eva, so he marries her offhand. To find a better life for her and himself, he emigrates - all the way to Argus, North Dakota. Here he meets circus performer Delphine, who came to the United States with her father Robert, a clown. While Delphine finds a new circus partner in Lakota Sioux acrobat Cyprian, Fidelis opens a butcher's shop in Argus and fetches his wife and child from Germany. Fidelis founds a singing club, in which the men sing away their homesick blues, while Eva und Delphine strike up a close friendship. But the Waldvogel Family is in for hard times...

Based on the novel by Louise Erdrich 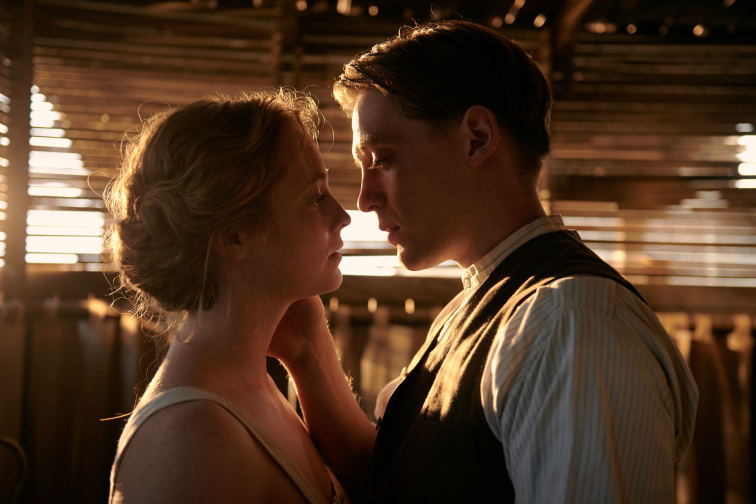 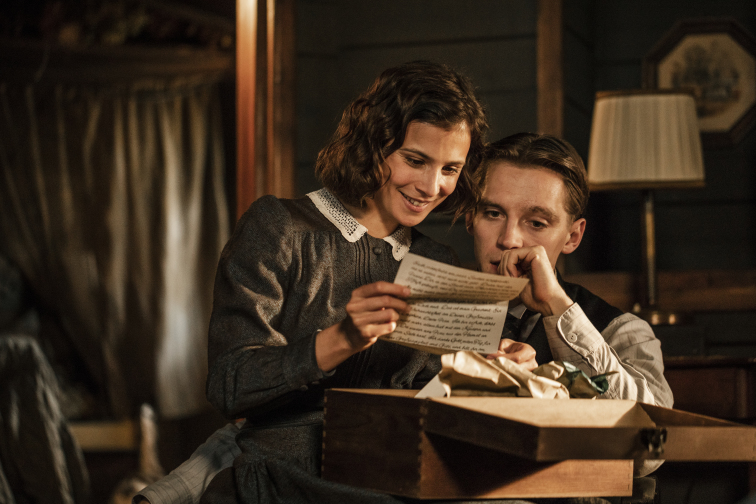 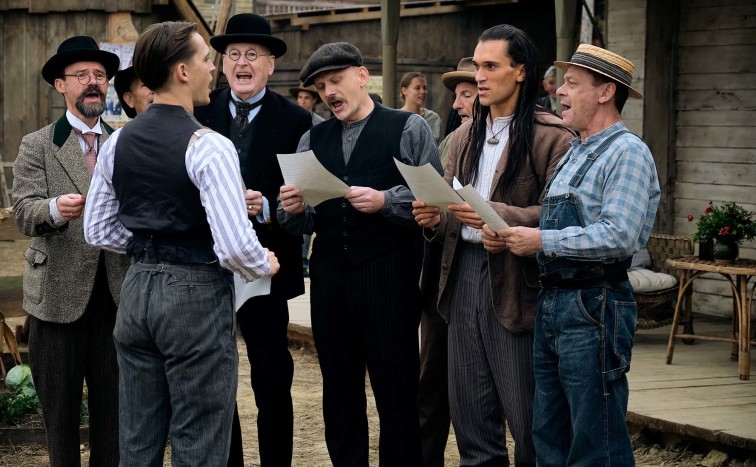 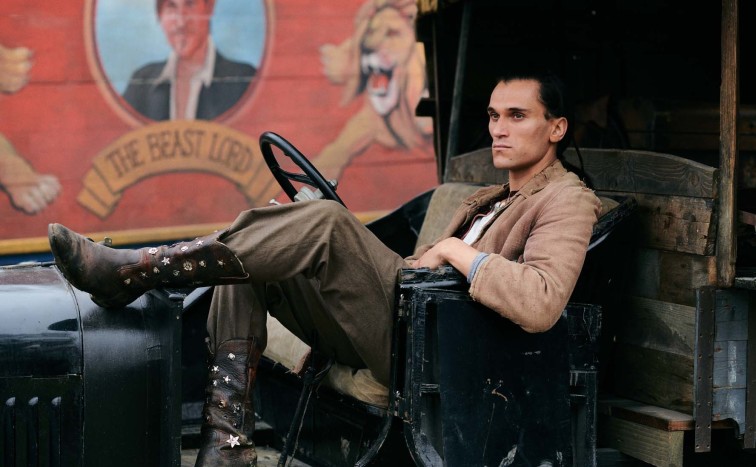 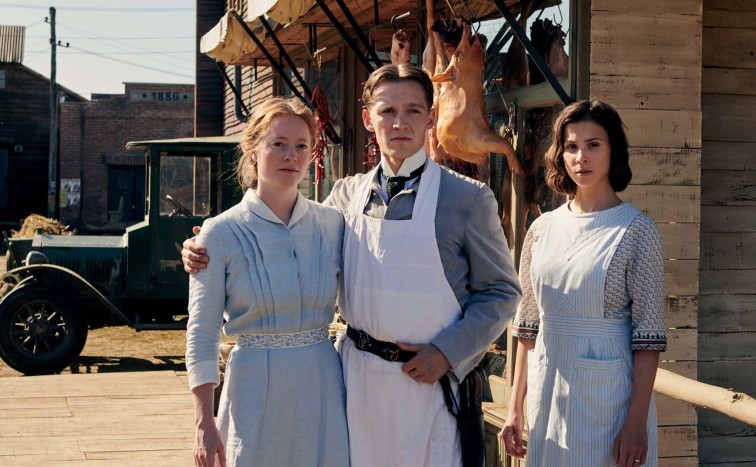 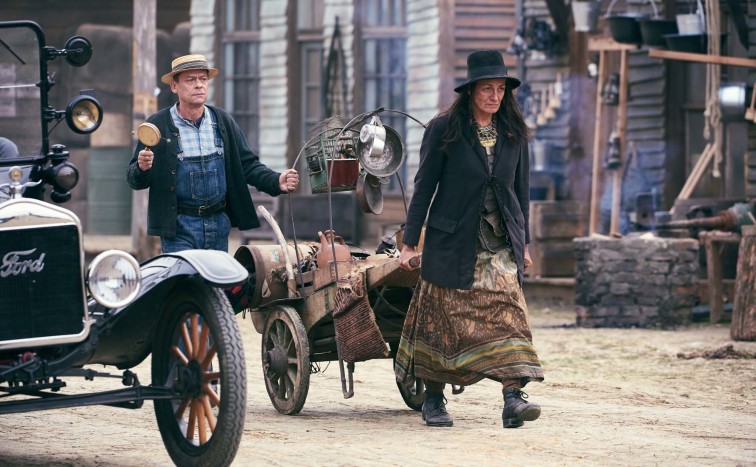 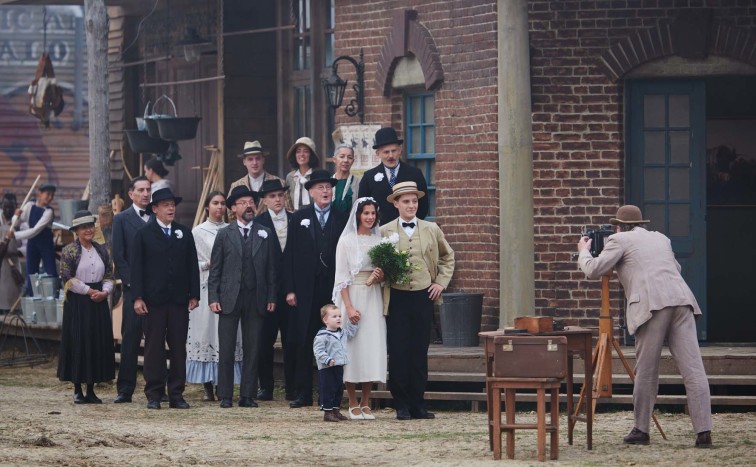 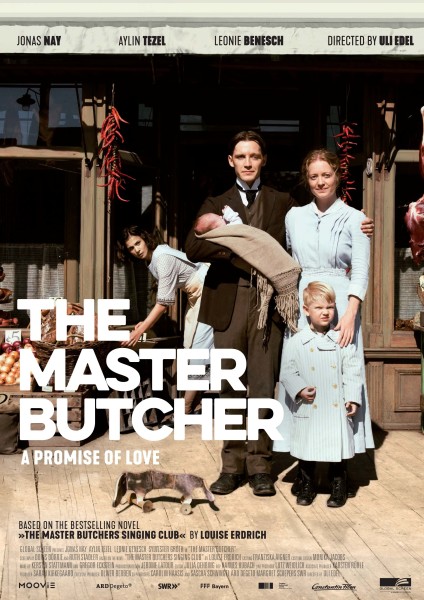