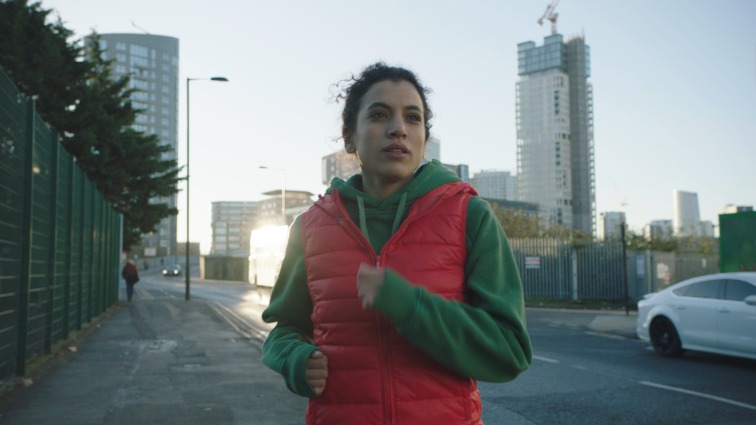 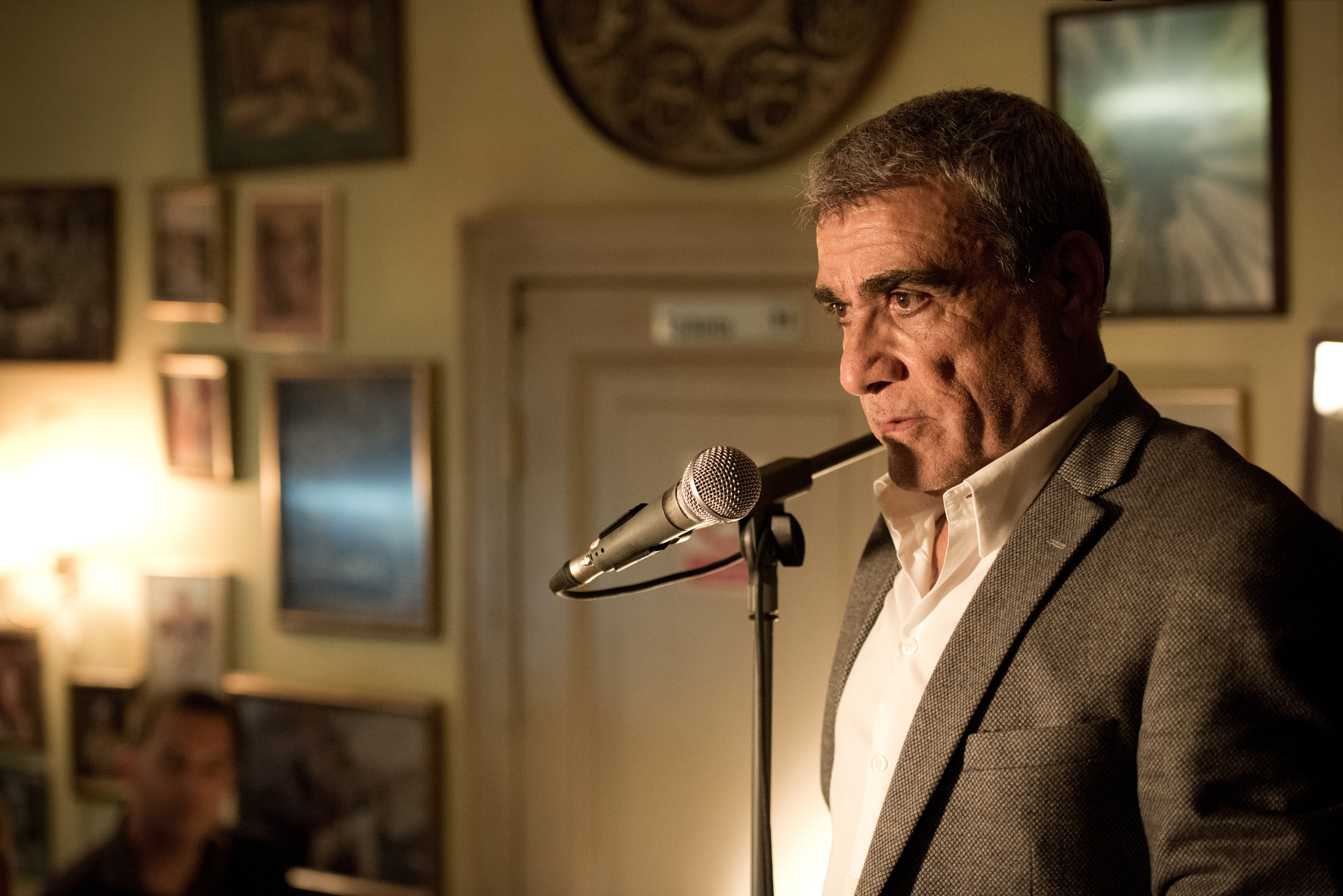 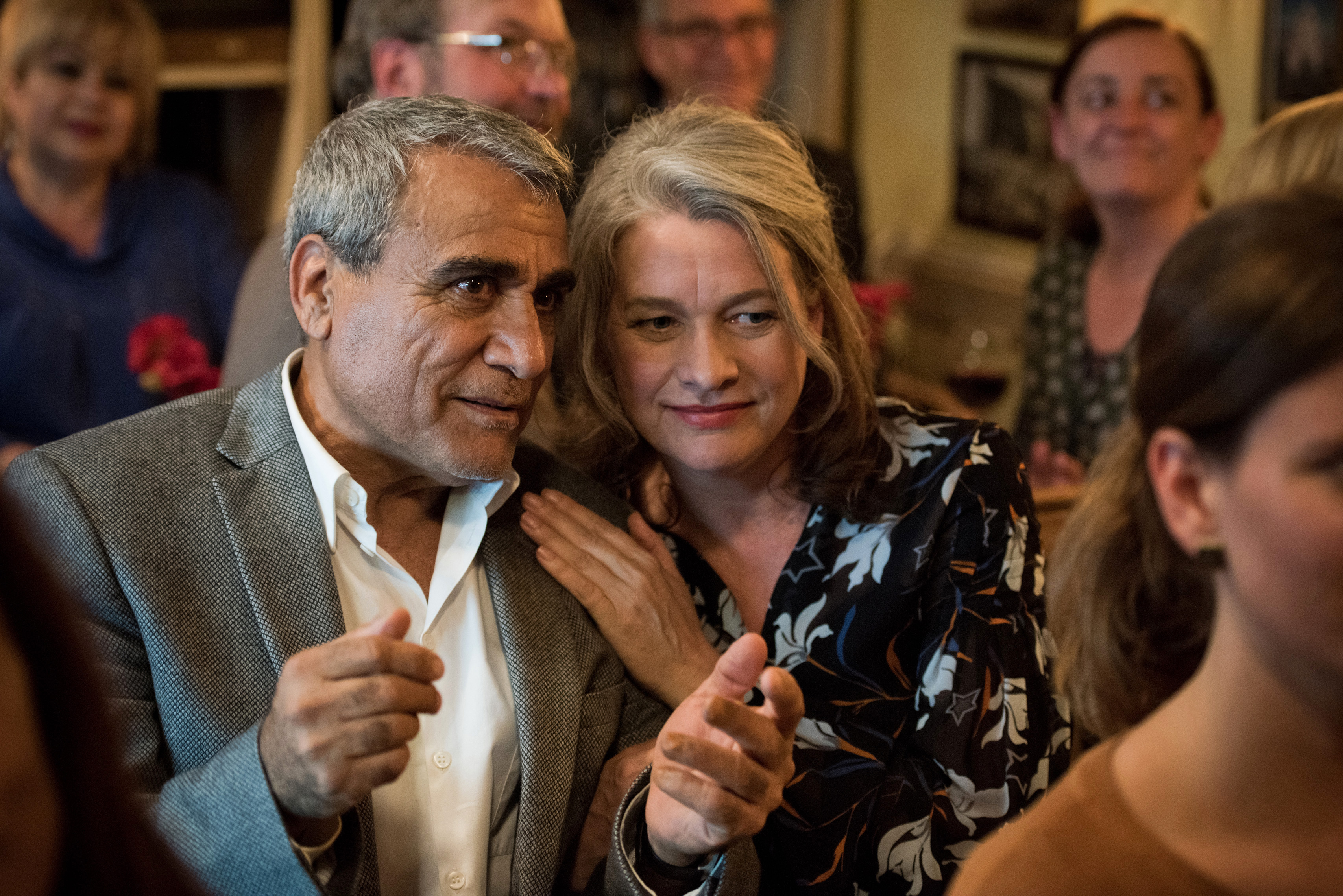 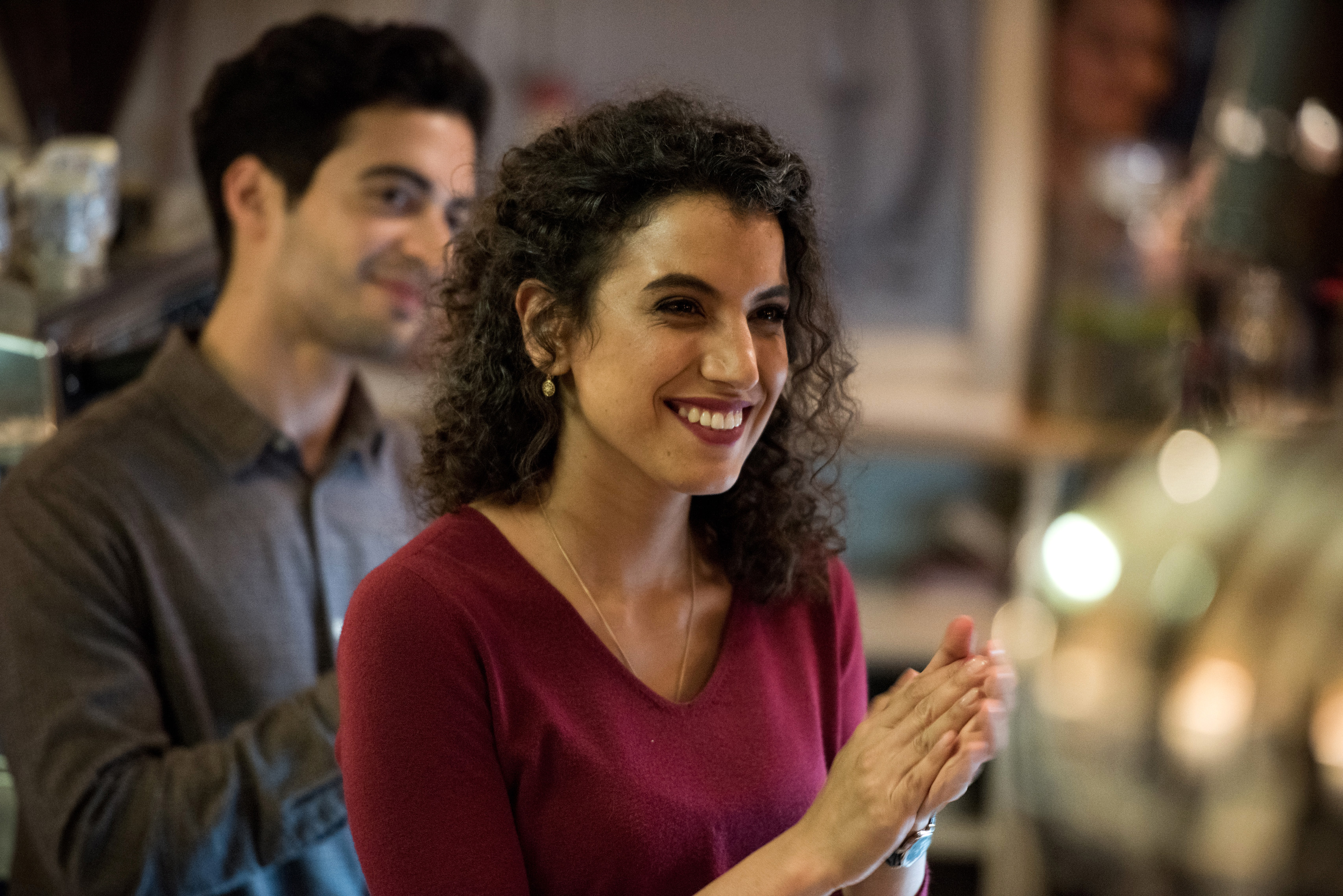 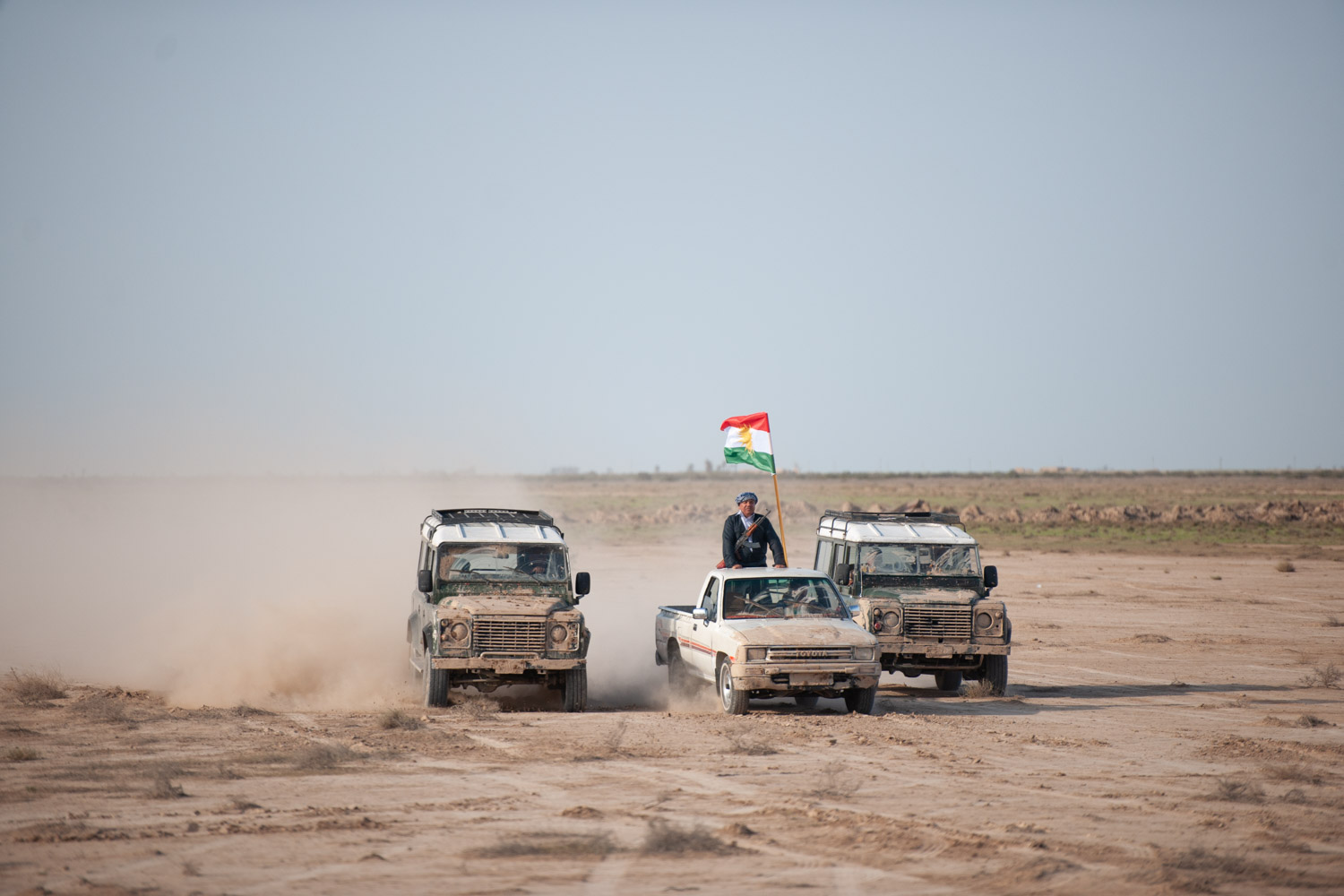 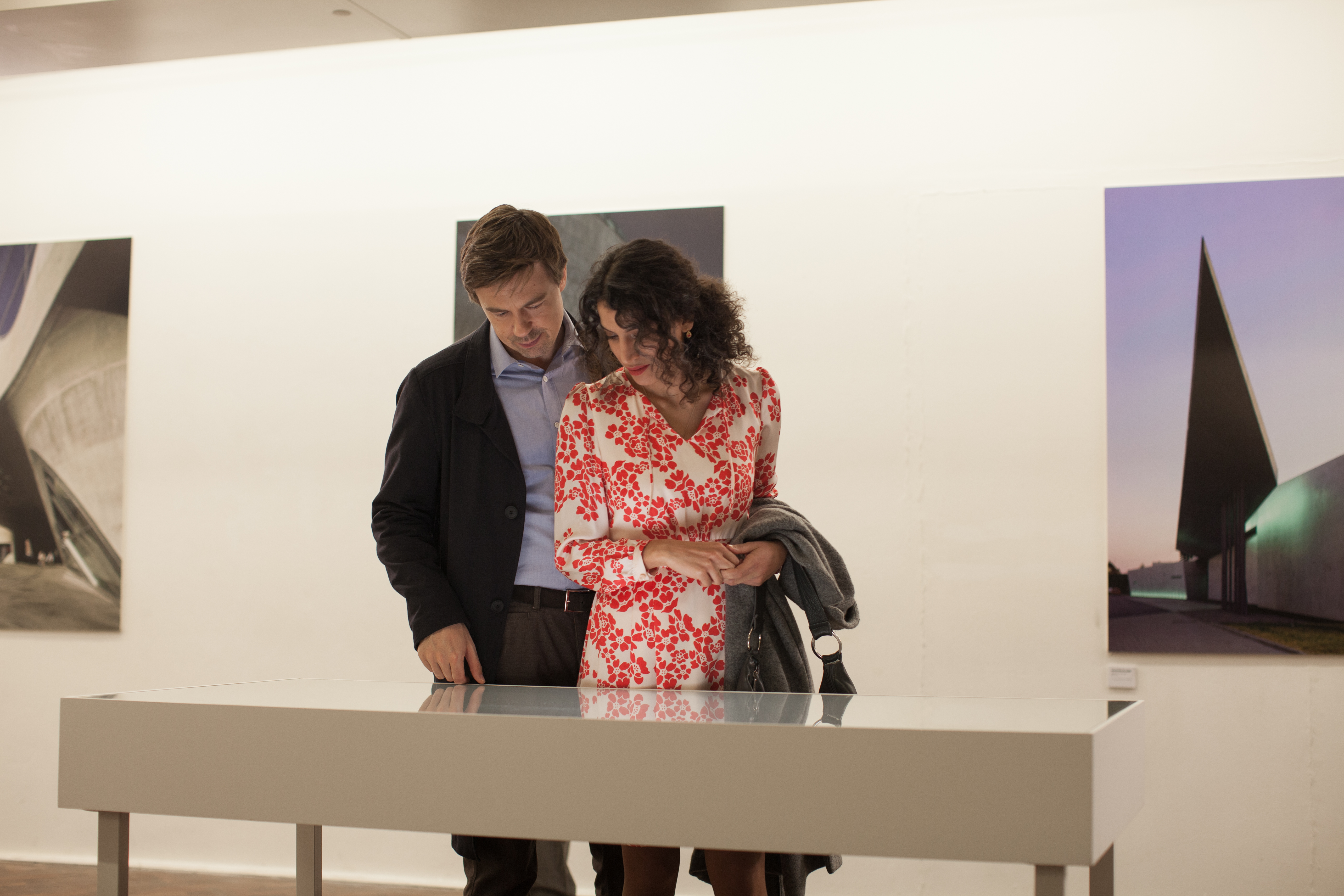 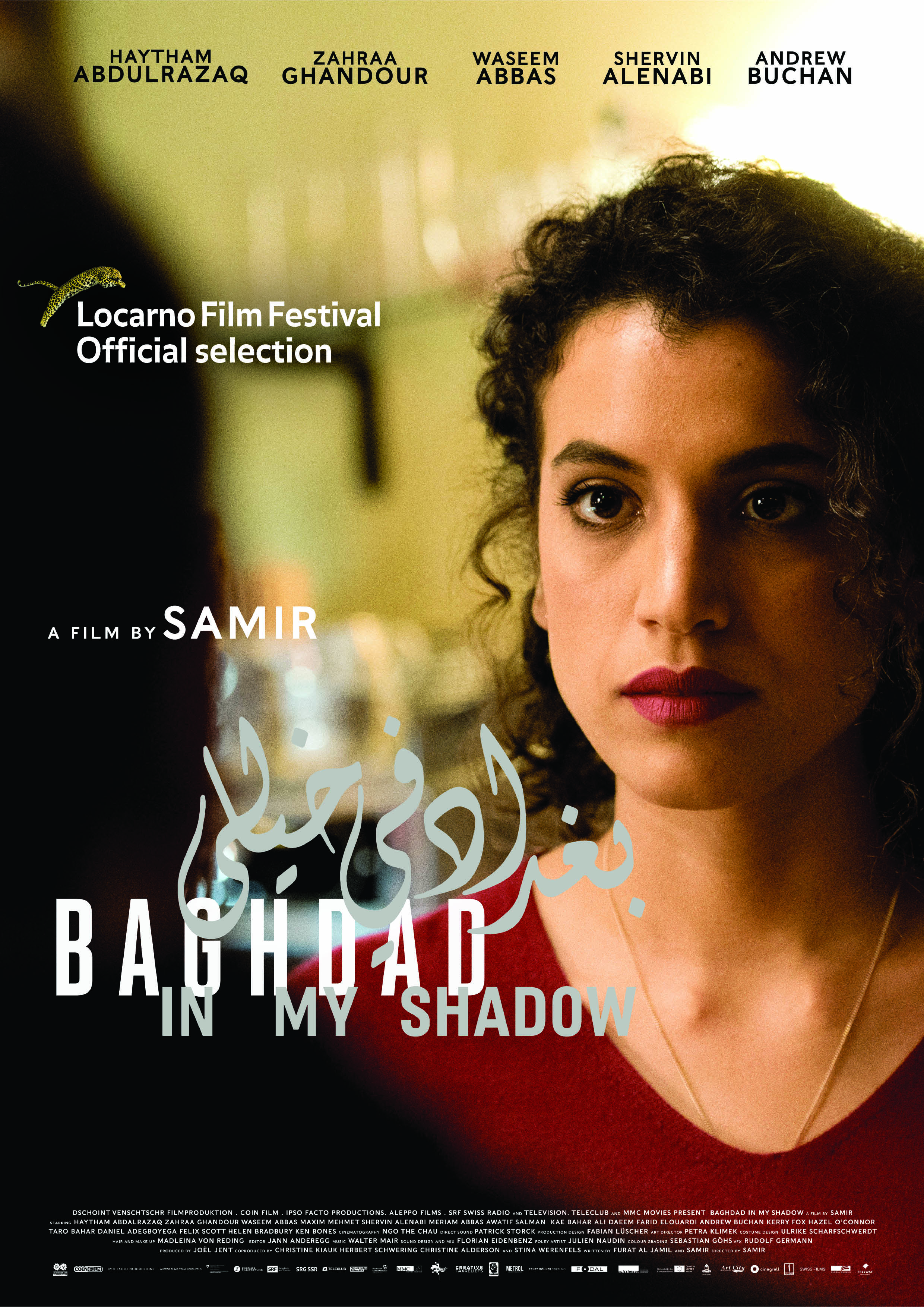 Strong-willed architect Amal, introvert poet Taufiq and closeted gay IT specialist Muhanad love meeting up at a little café in central London. They‘re all Iraqi expats, still caught up in their past and yearning for freedom. Everything changes when Amal’s husband, a former informant of Saddams regime, suddenly shows up in London…

Taufiq, an old failed writer, Amal, a wife in hiding, and Muhanad, a clandestine gay IT-specialist all meet at Abu Nawas, a cosy café and popular hangout for Iraqi exiles in London. Instigated by the preacher of a Salafist mosque, the writer’s nephew Nasseer, a fanatic religious youth, attacks his uncle and turns everyone’s life upside down. 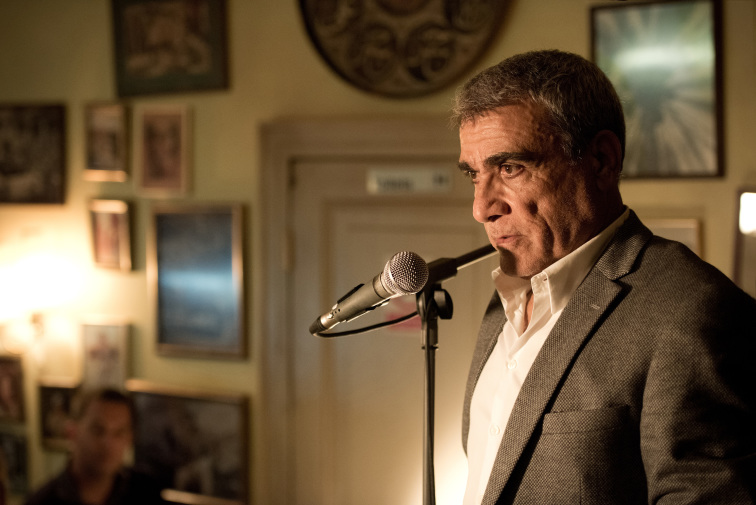 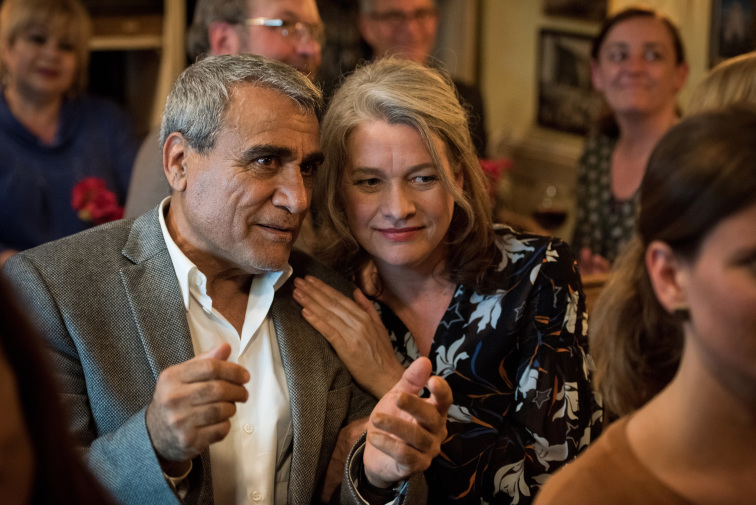 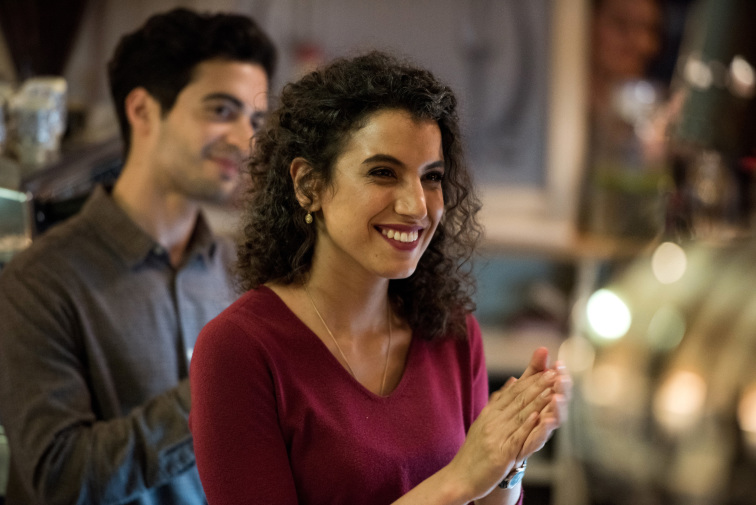 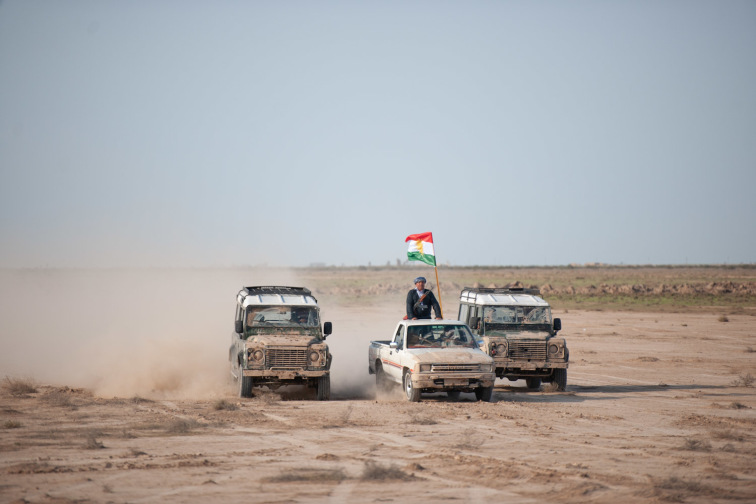 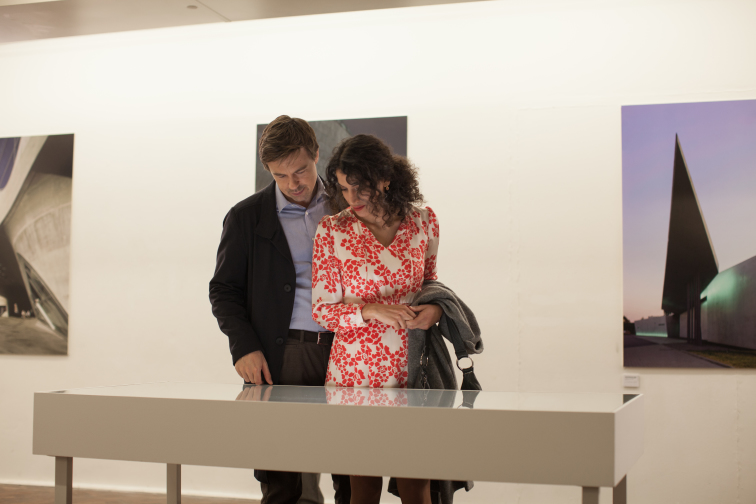 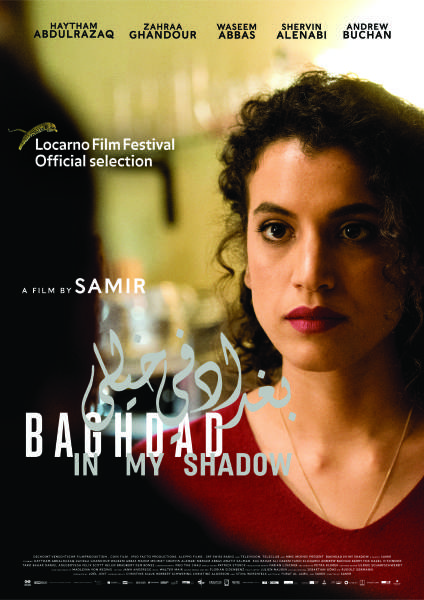