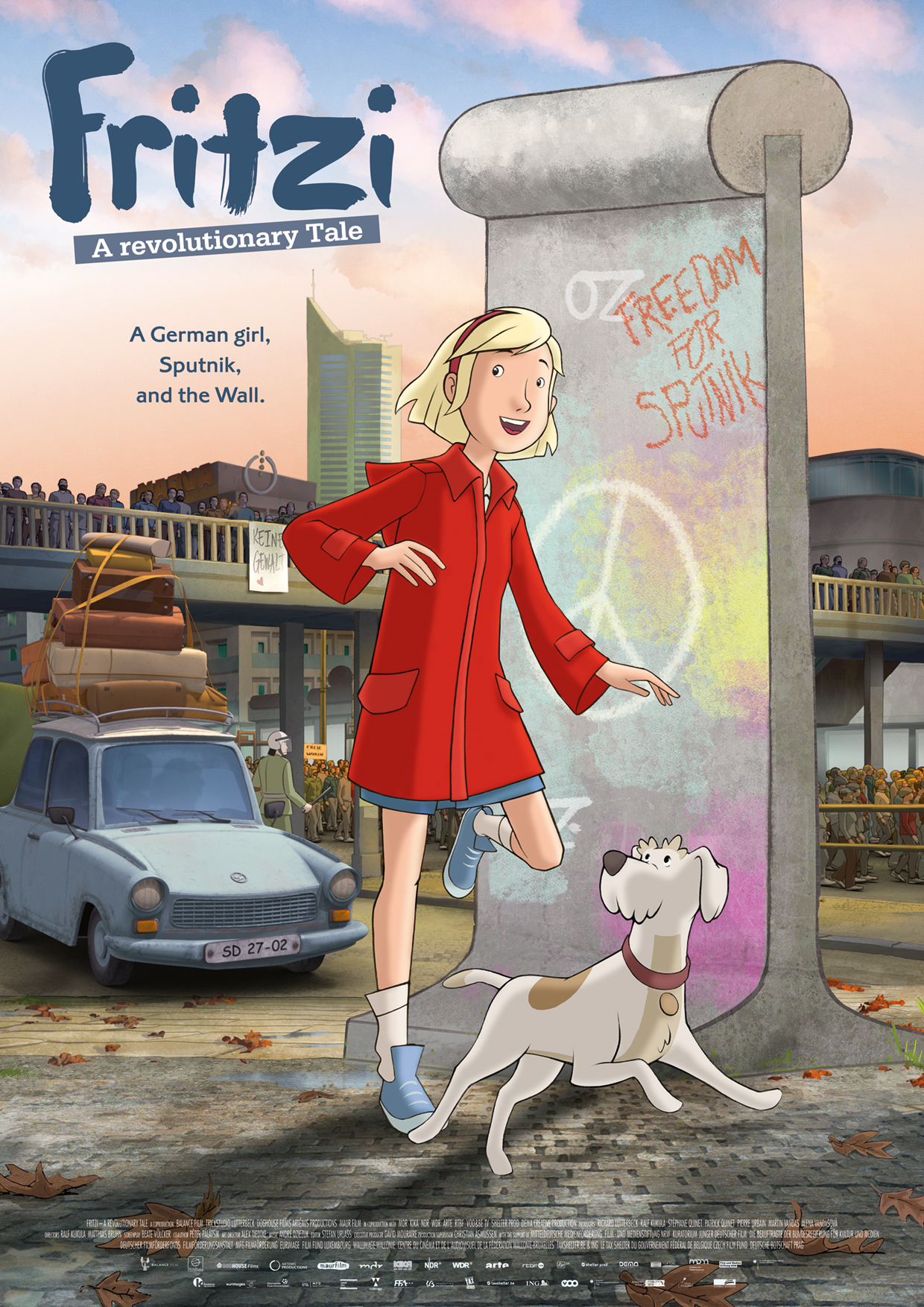 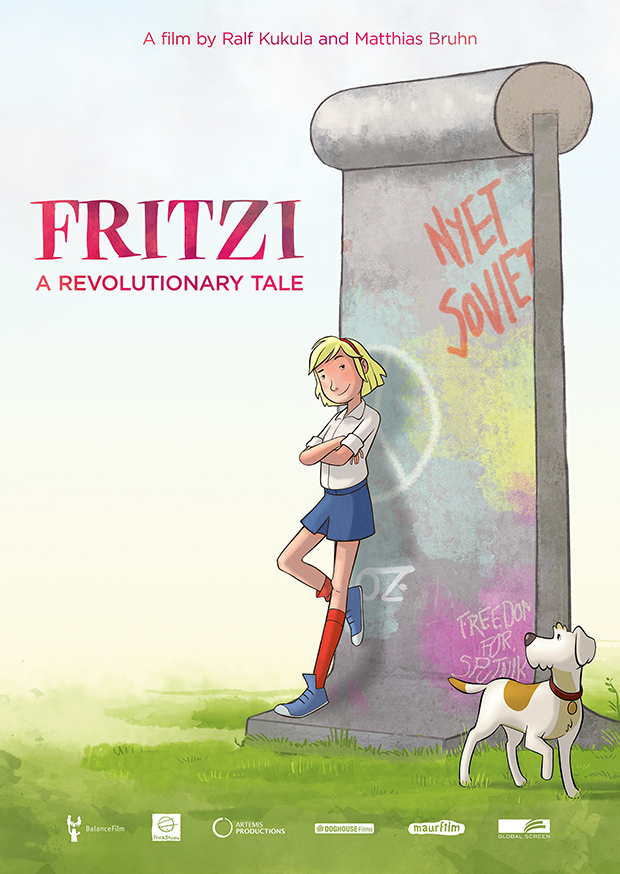 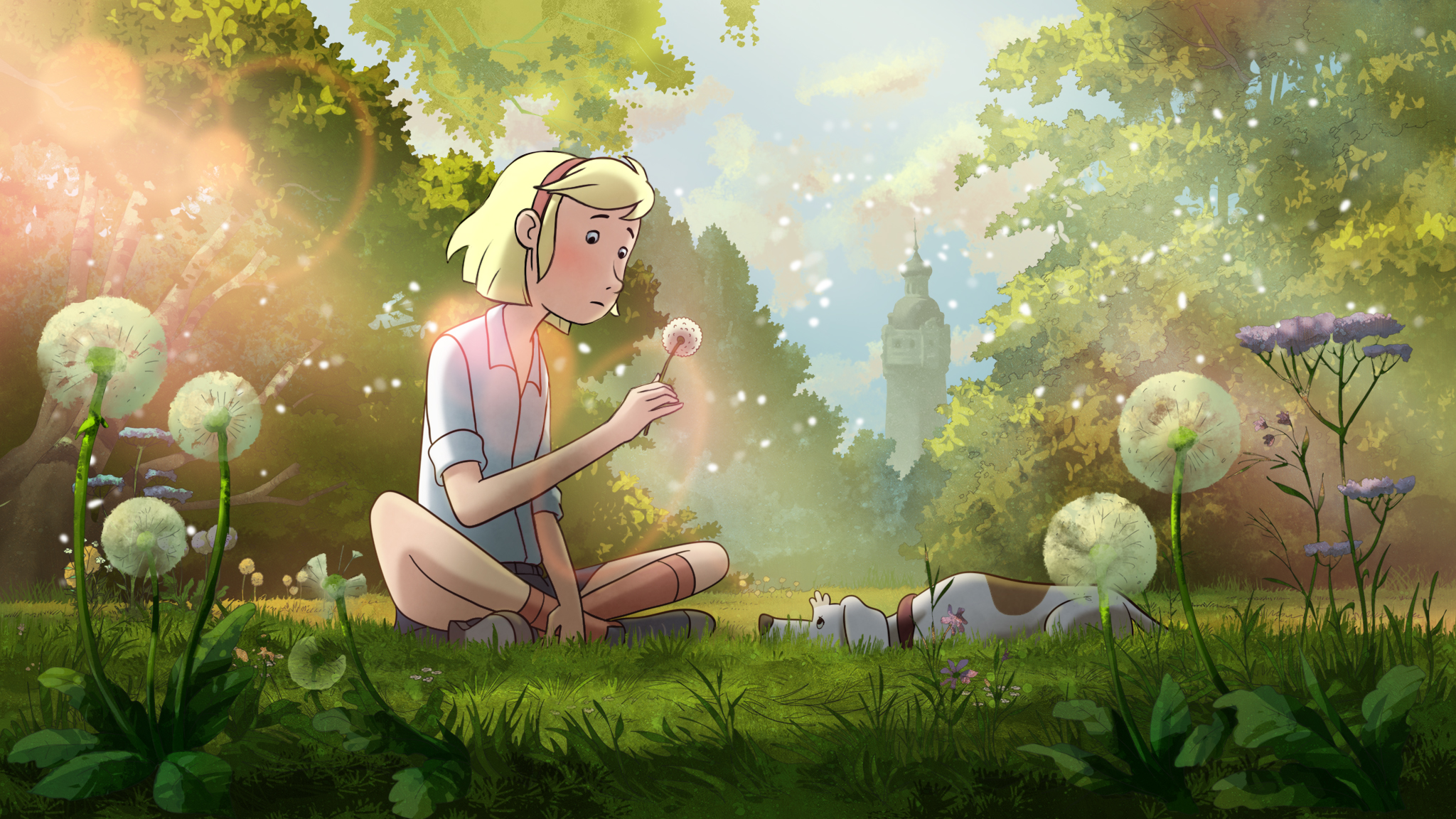 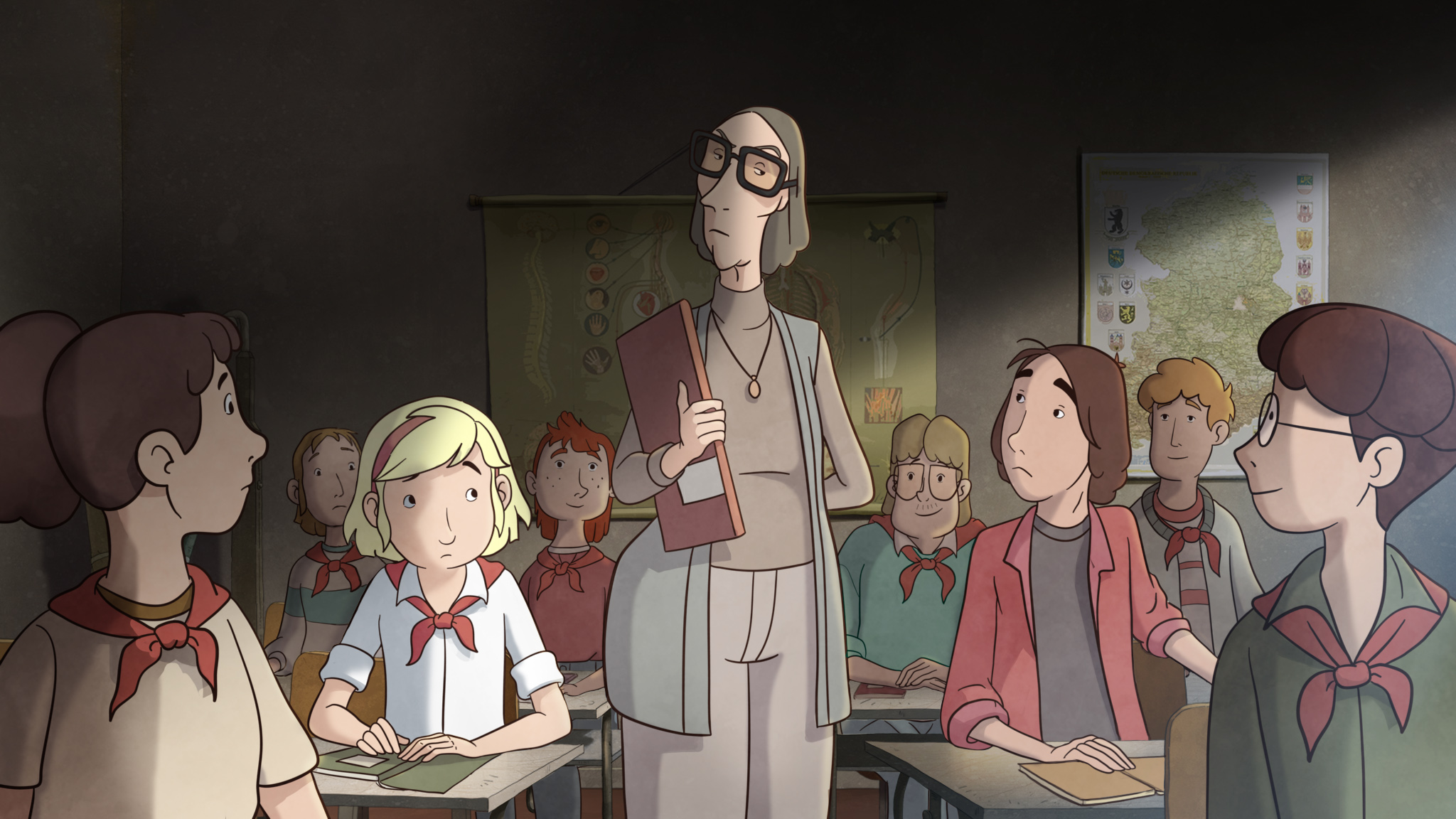 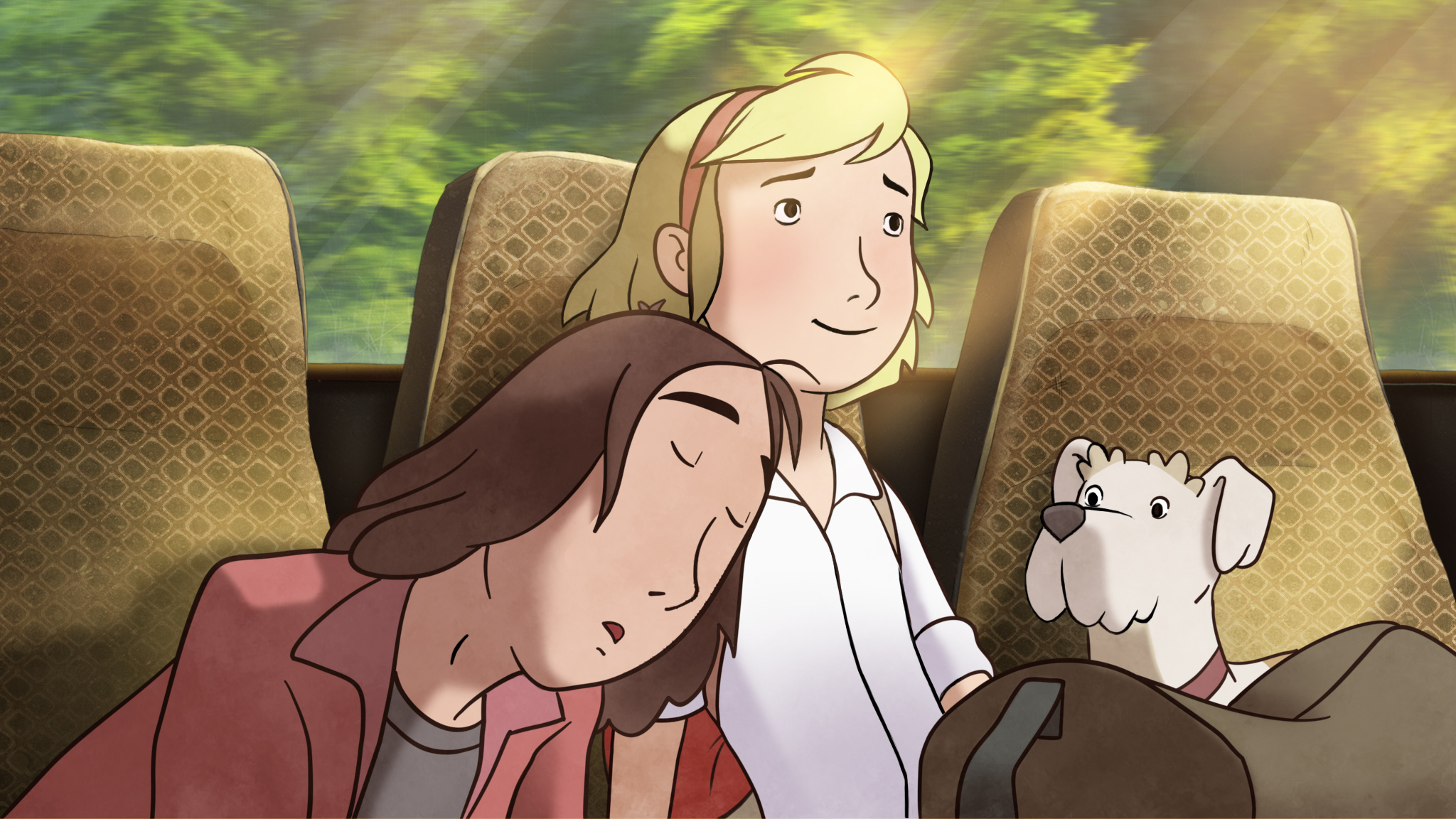 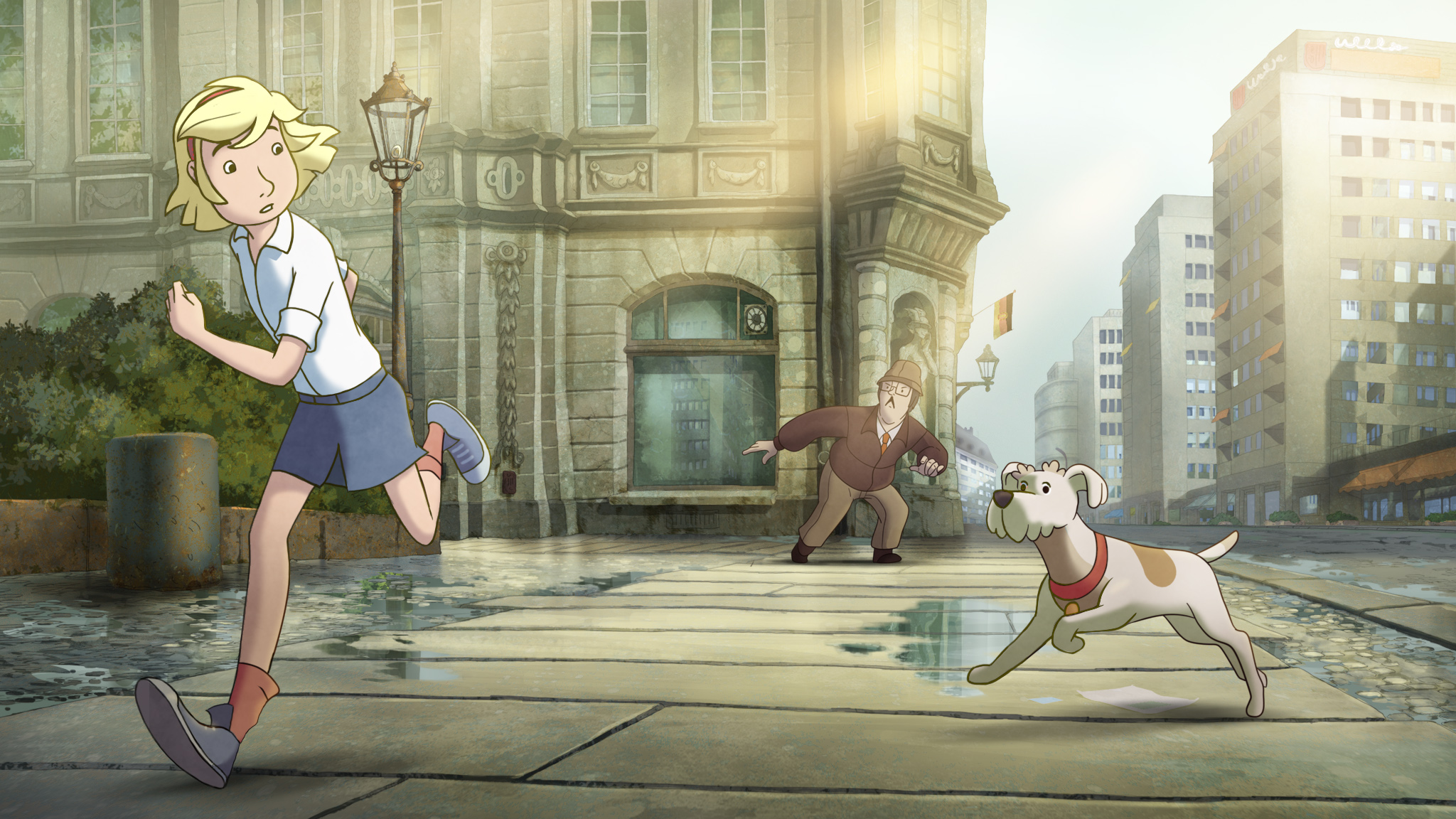 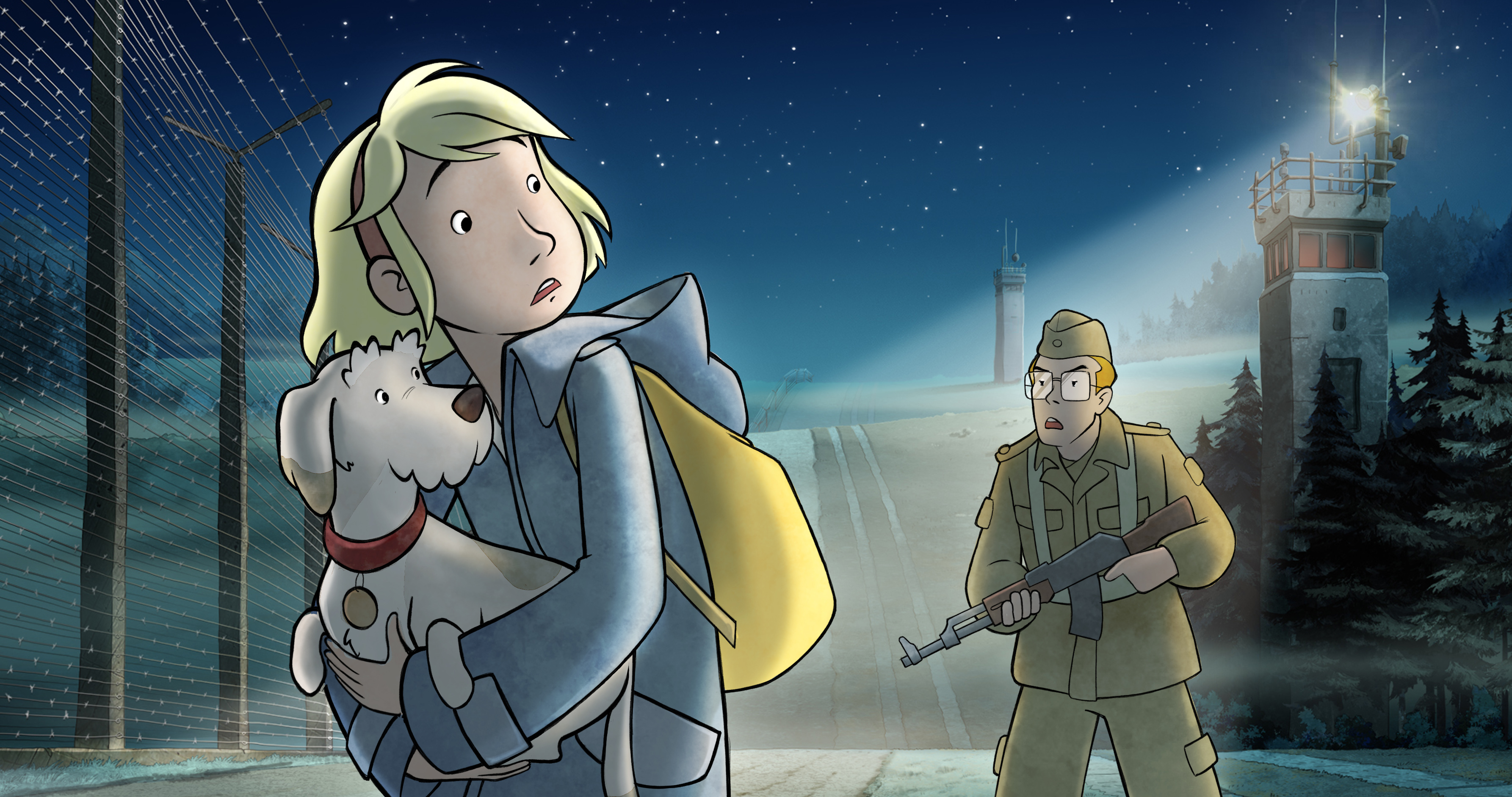 East Germany, 1989. Twelve-year-old Fritzi lovingly takes care of her best friend Sophie's little dog Sputnik, while Sophie's family is on summer vacation in Hungary. When Sophie doesn't come back from vacation, Fritzi and Sputnik set out in search of her.

Historically accurate, authentic and with lots of rich period detail and atmosphere, this moving animated film for the whole family retells the story of the peaceful revolution of 1989 from a child's perspective. An entertaining and exciting tale of the Fall of the Wall, and of the people who were brave enough to change the world, which will make a lasting impression, not only on young viewers.

East Germany, 1989. Summertime. No one knows the Iron Curtain is about to fall. When twelve-year-old Fritzi's best friend Sophie goes on vacation to Hungary with her family, she leaves her little dog Sputnik with her. Fritzi lovingly takes care of Sputnik, who misses Sophie a lot. When school starts again in fall, however, Sophie doesn't come back. Fritzi has to face up to the fact Sophie’s mother has stayed in Hungary with her daughter, like so many other East Germans hoping to reach the West from there.

By chance, Fritzi stumbles into a demonstration. She sees the people around her risking arrest, committed to changing their country for the better. Inspired, Fritzi now knows exactly what to do: She has to help Sputnik find Sophie - no matter what! She got a postcard from Sophie from West-Germany, so she has a lead. With the help of her classmate Bela, she tries to follow Sputnik across the heavily-guarded border on her own.

“The feature does a great job of showing what happened in 1989 in the former communist countries. And it also does a great job of giving kids a lesson to be remembered: how a non-violent protest can cause substantial, long-lasting social and political change – and how the voice of the many can disrupt the power of the few.”
Cineuropa

“The animated film tells of the last days of the GDR in a child-friendly manner and adds a layer of its own to the topic, which has already been implemented in numerous films[…]. Despite the fairytale tone, the authors forego excessive sentimentality and find an appealing, entertaining narrative rhythm overall.”
Outnow

"Fritzi – A Revolutionary Tale is a film which brings recent history to life, as we discover the world around us from Fritzi's innocent POV. The film shows us we can change history, either individually or collectively."
Cinematismo

"The film manages to stay close to its heroine while keeping our attention on the developing story."
Littlebiganimation 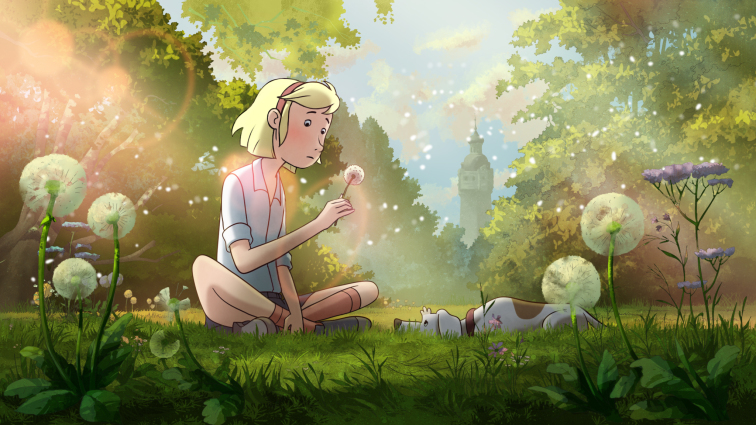 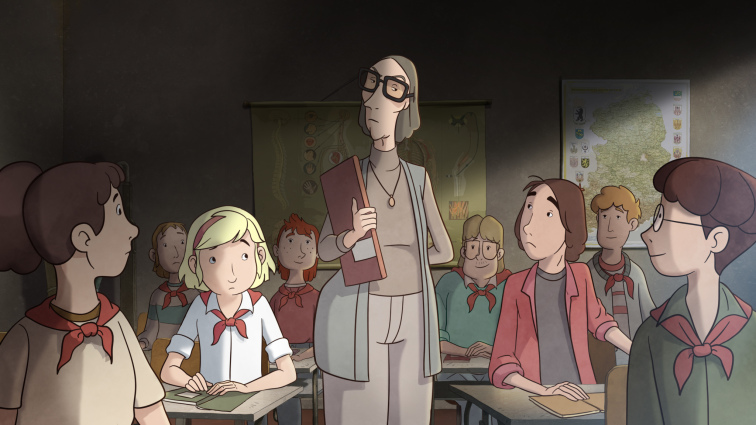 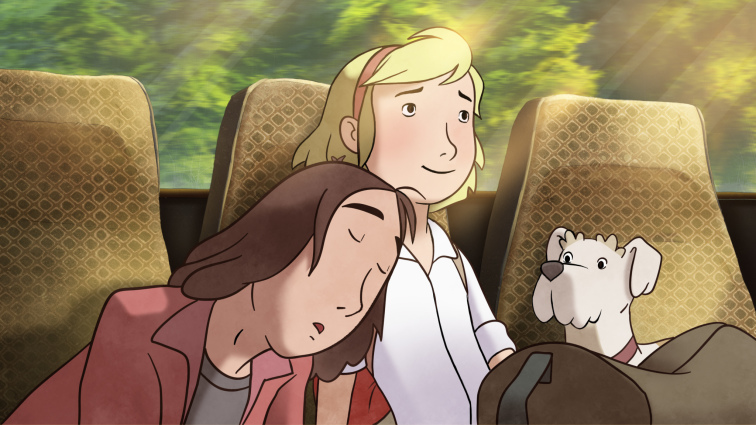 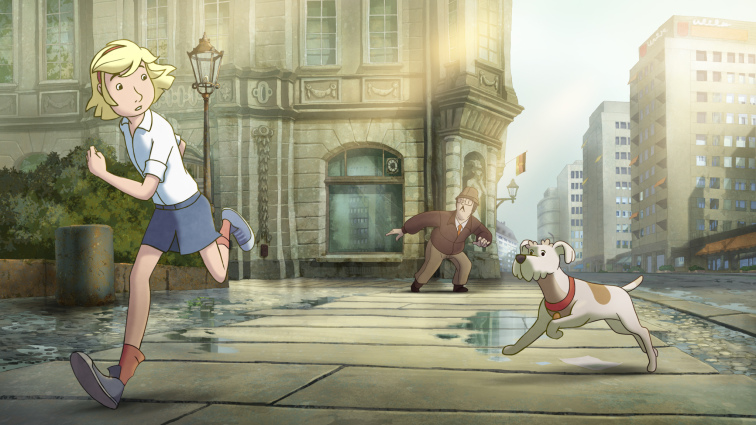 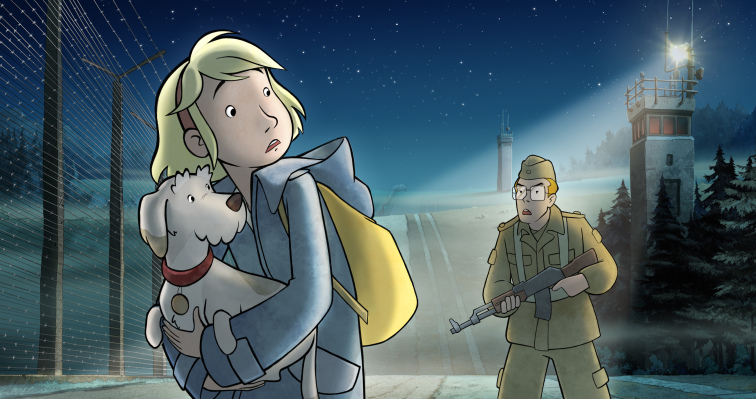 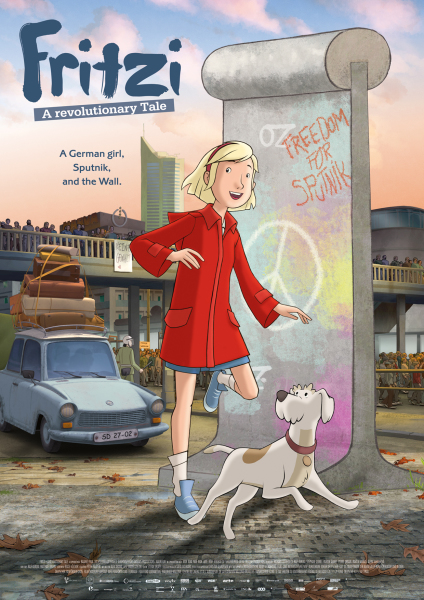