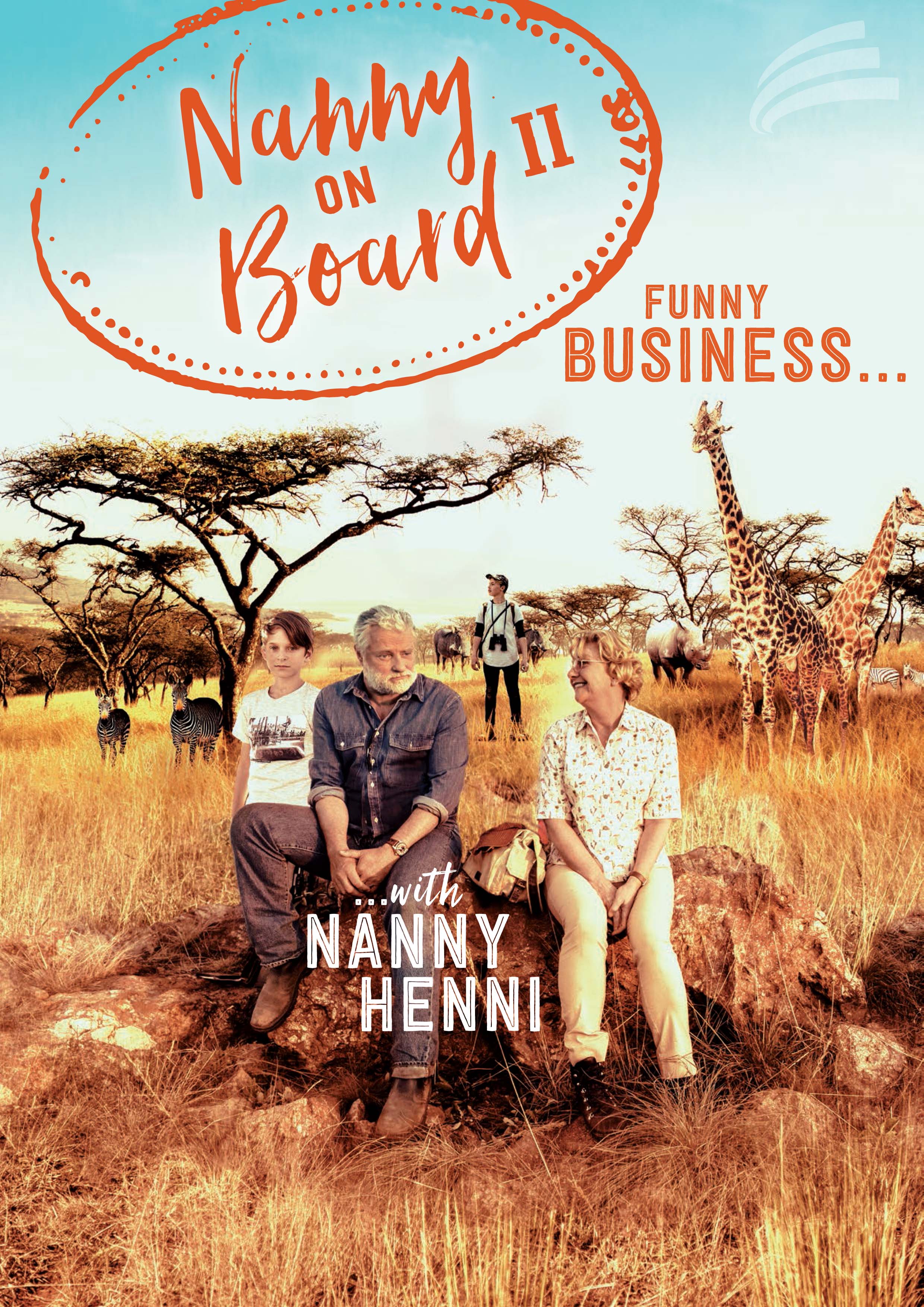 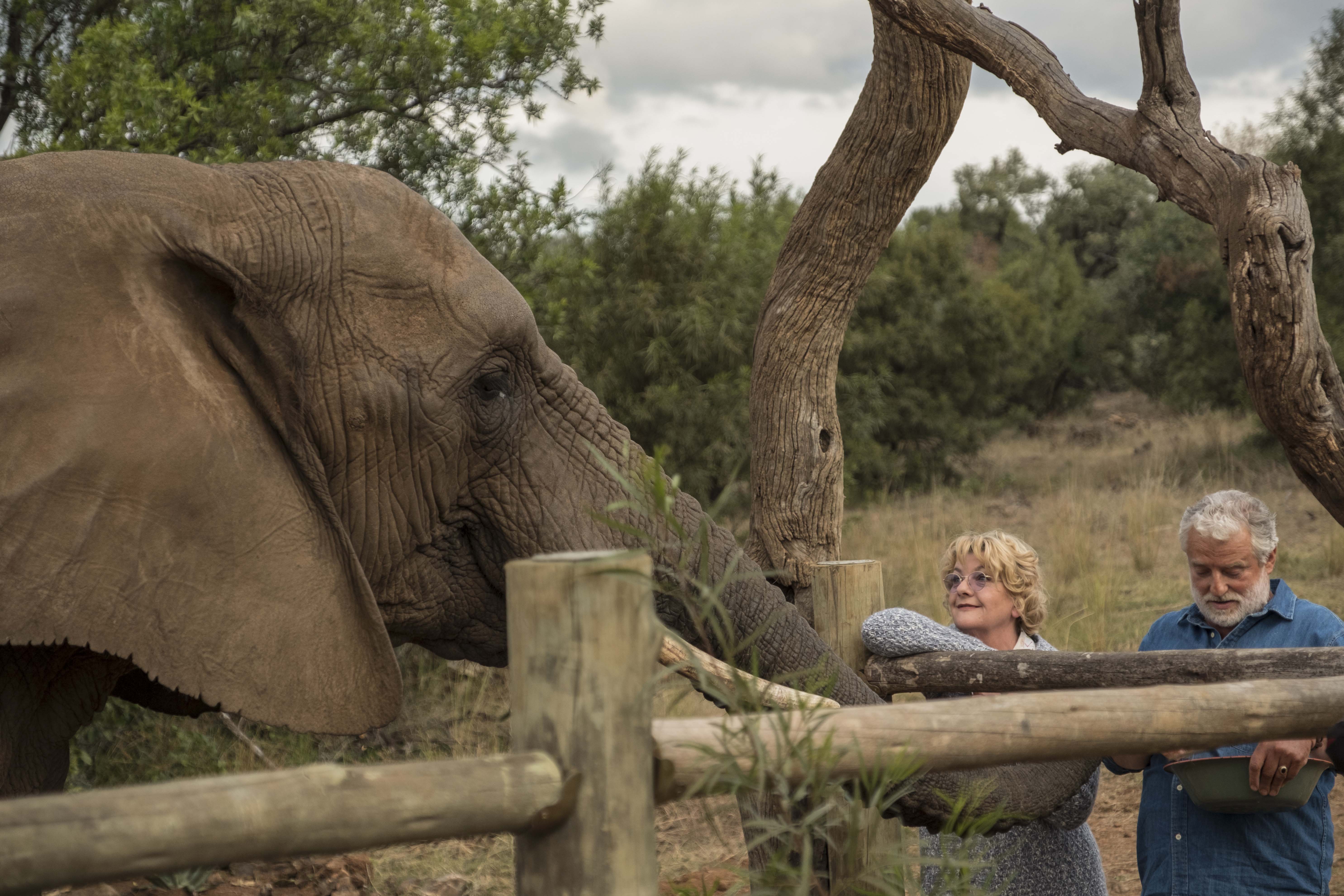 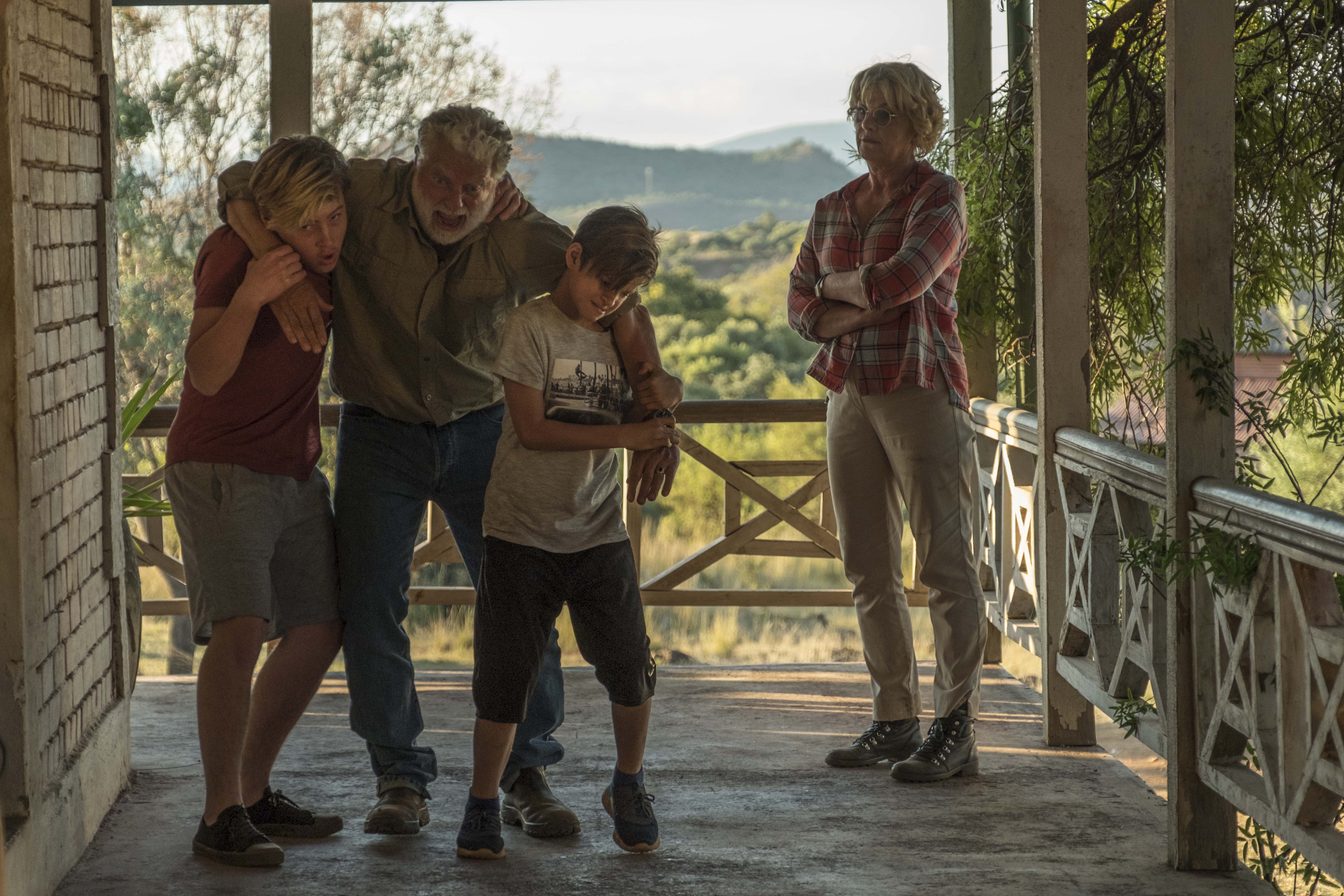 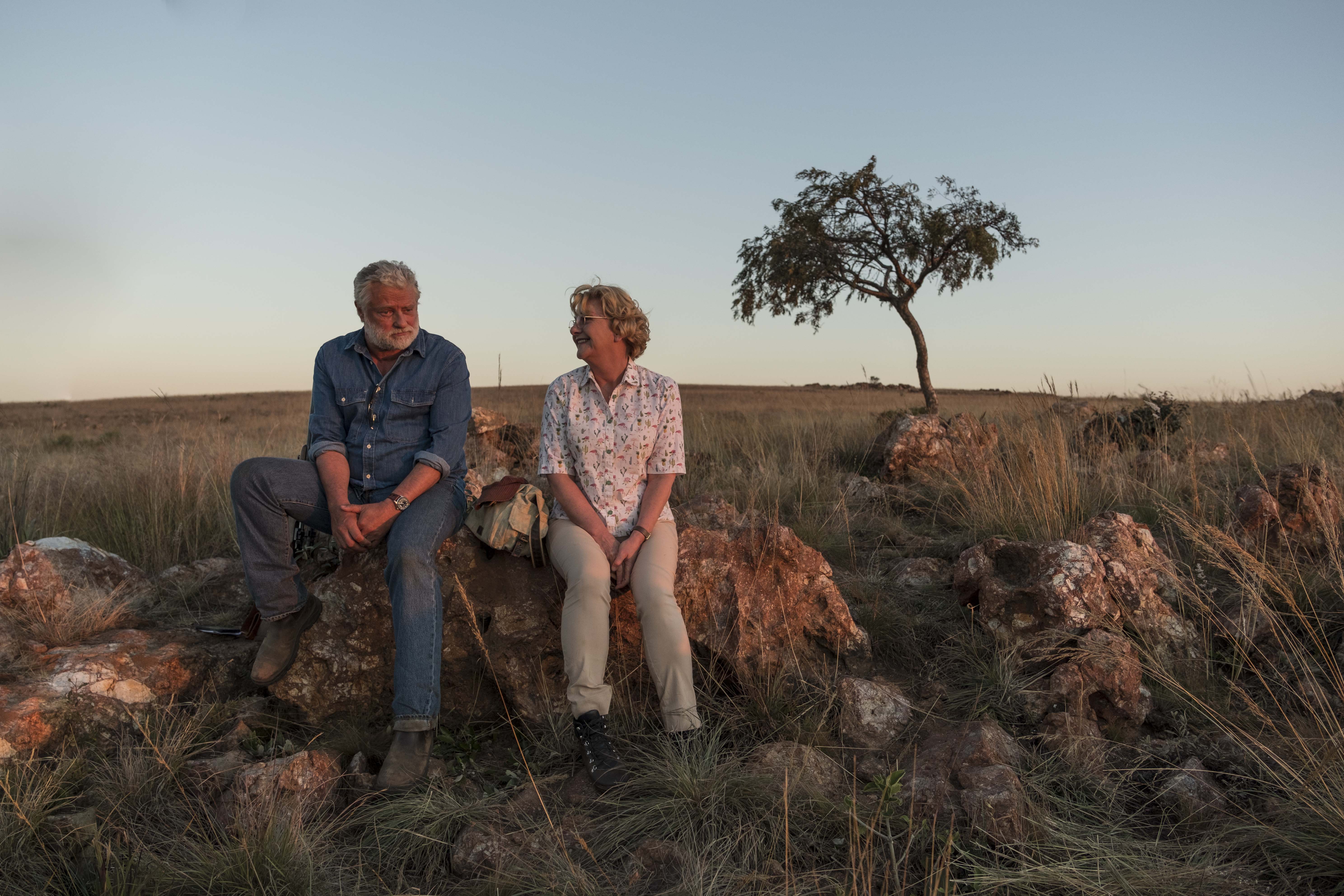 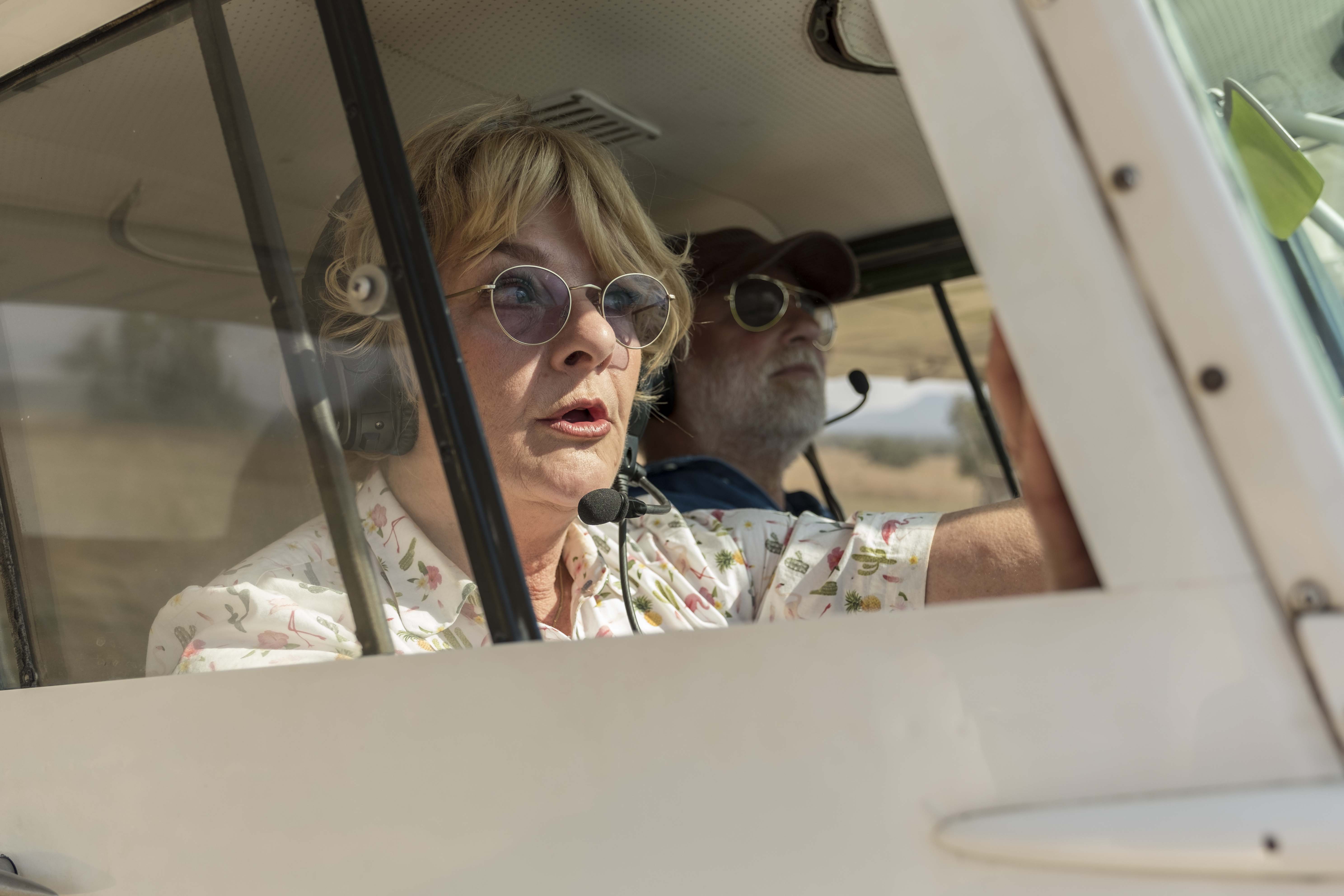 Wild animals, a misanthropic employer and his squabbling grandchildren – Nanny Henni is facing many challenges on this South African farm, not to mention her fear of flying. But once up in the heavens, Henni finds that the path to cloud nine is much closer than she ever imagined…

Nanny Henni has swallowed her pride. She finally wants to apologize to her daughter and pay back some of the money she owes, but as Henni is about to ring her daughter’s doorbell, her hands shaking, “Premium Nanny Worldwide” gets a call from South Africa. And so Henni is saved from apologizing, pops a sedative to calm her fear of flying and sets off on a new adventure. At the airport in South Africa, she finds her employer waiting, Konrad, a real cad. And to make matters worse, he wants to fly Henni to the farm in his ramshackle jungle plane. Henni puts her foot down, hard, leading to the first argument between the two. Finally arrived at the farm, things are even worse than she expected: it’s surrounded by the wildest animals and her two wards, Anton and Linus, are fighting. But ever the clever nanny, Henni thinks she has a way out of this seemingly hopeless situation: unasked, she throws Konrad a birthday party. He turns the tables on her: Konrad will only sit down at the party table with his grandchildren if Henni faces up to her fear of flying – in his old plane. Up in the air, above the clouds, Henni discovers the beauty of the country and, more importantly, a tiny crack in the rough exterior of her handsome employer. What emerges is a sensitive, deeply wounded man who lost his wife and the love of his life – she died in childbirth of his daughter Johanna – and swore he’d never love again, using his sublimated energy to help save animals. Now, with her feelings for Konrad and his family growing, things get really complicated for Henni.

A three-generation romcom with an ingenious, inspiring lead actress and a refreshing story, with lots of laughs and a compelling twist. Premium Nanny takes audiences to romantic locations around the world. 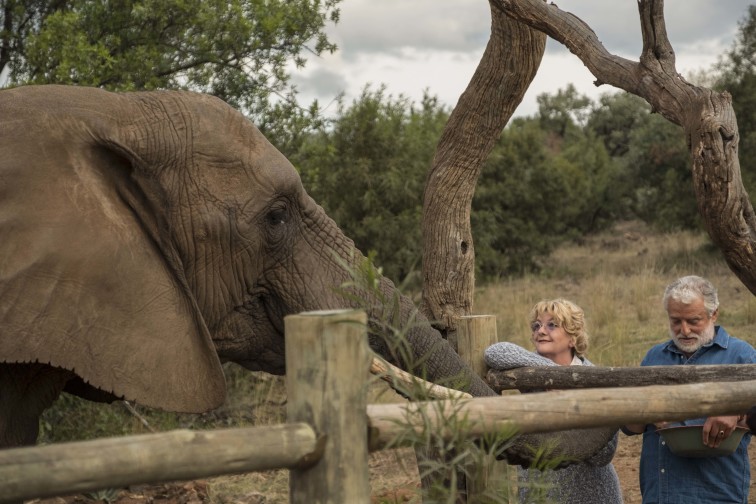 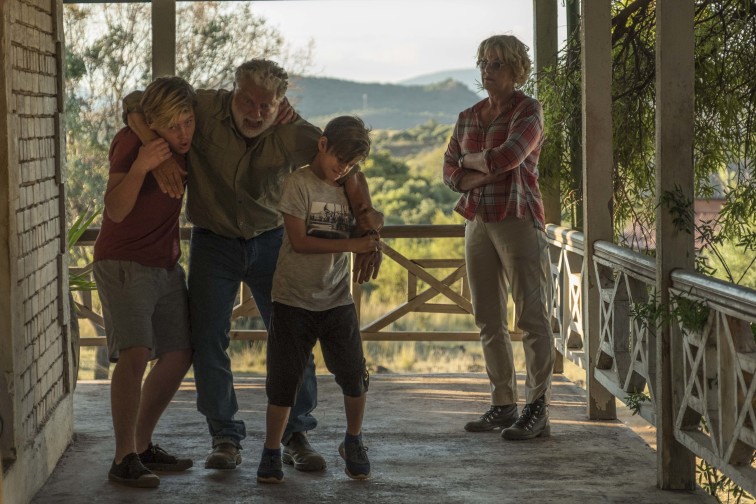 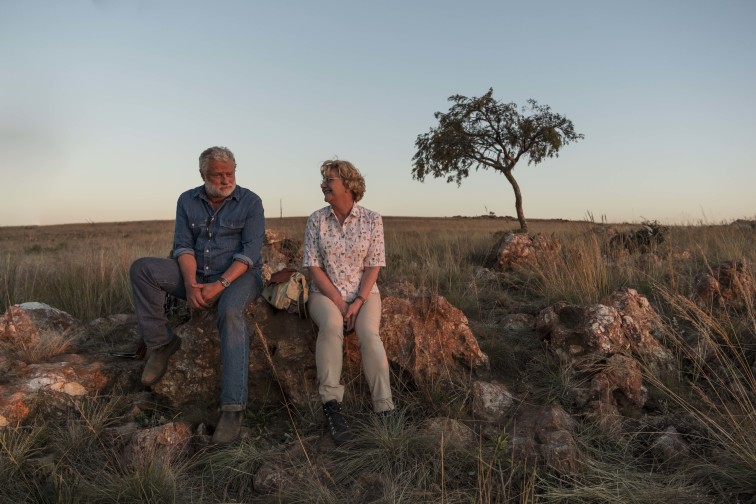 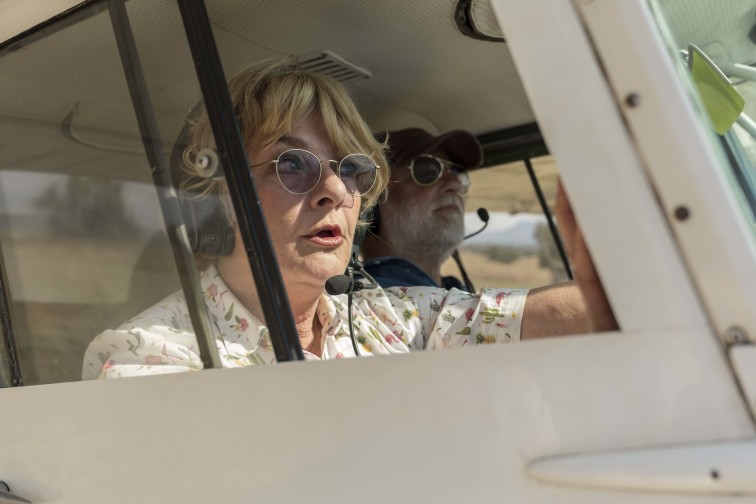 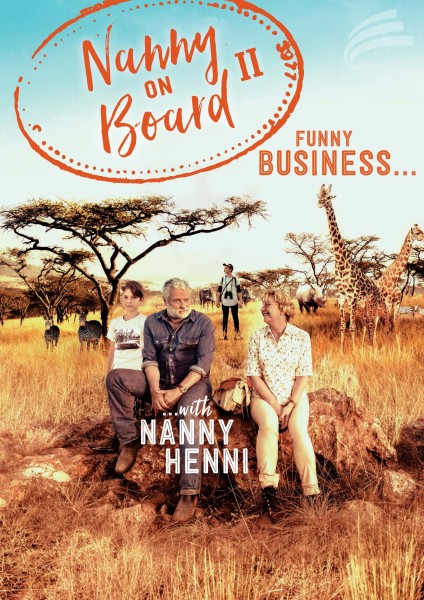