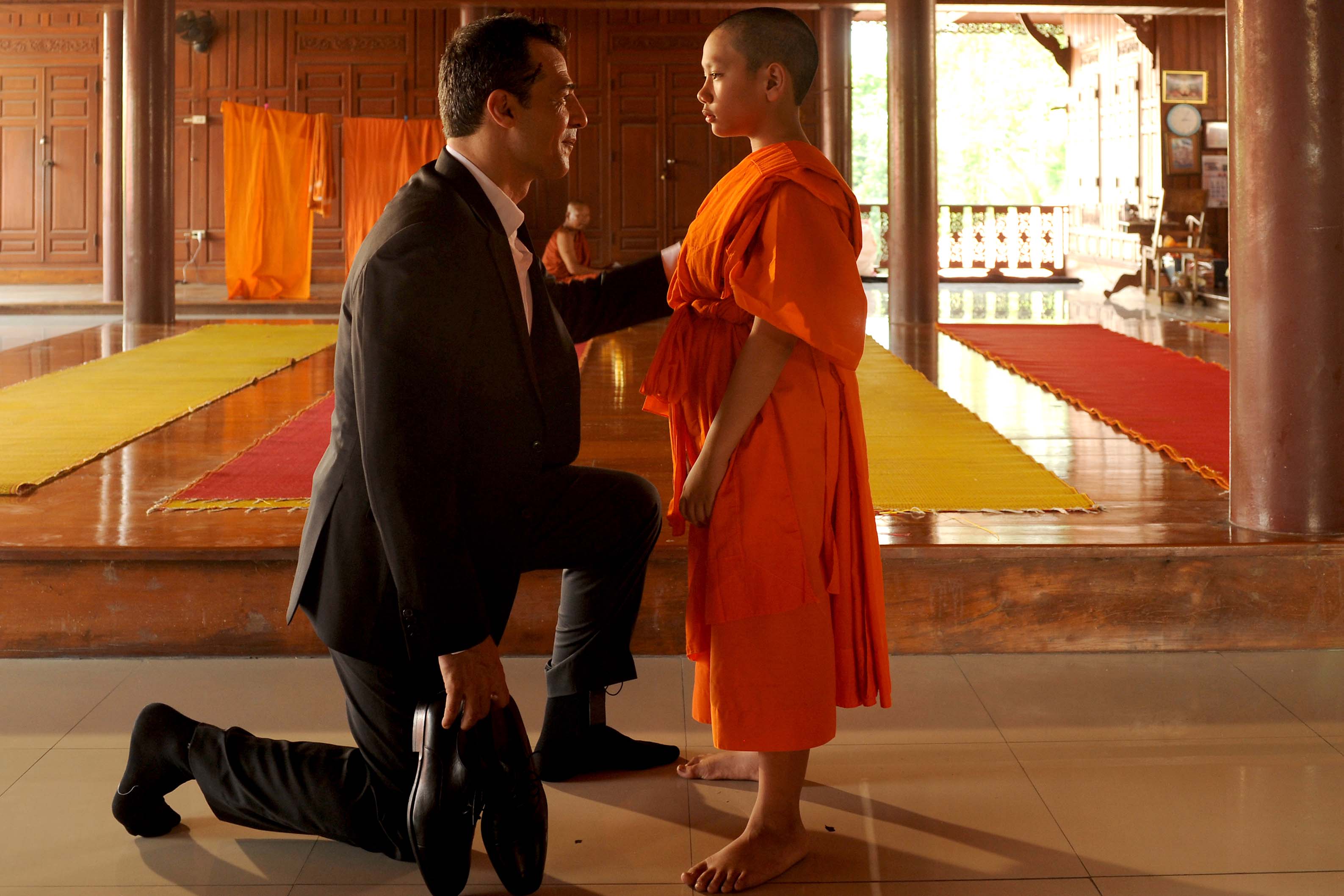 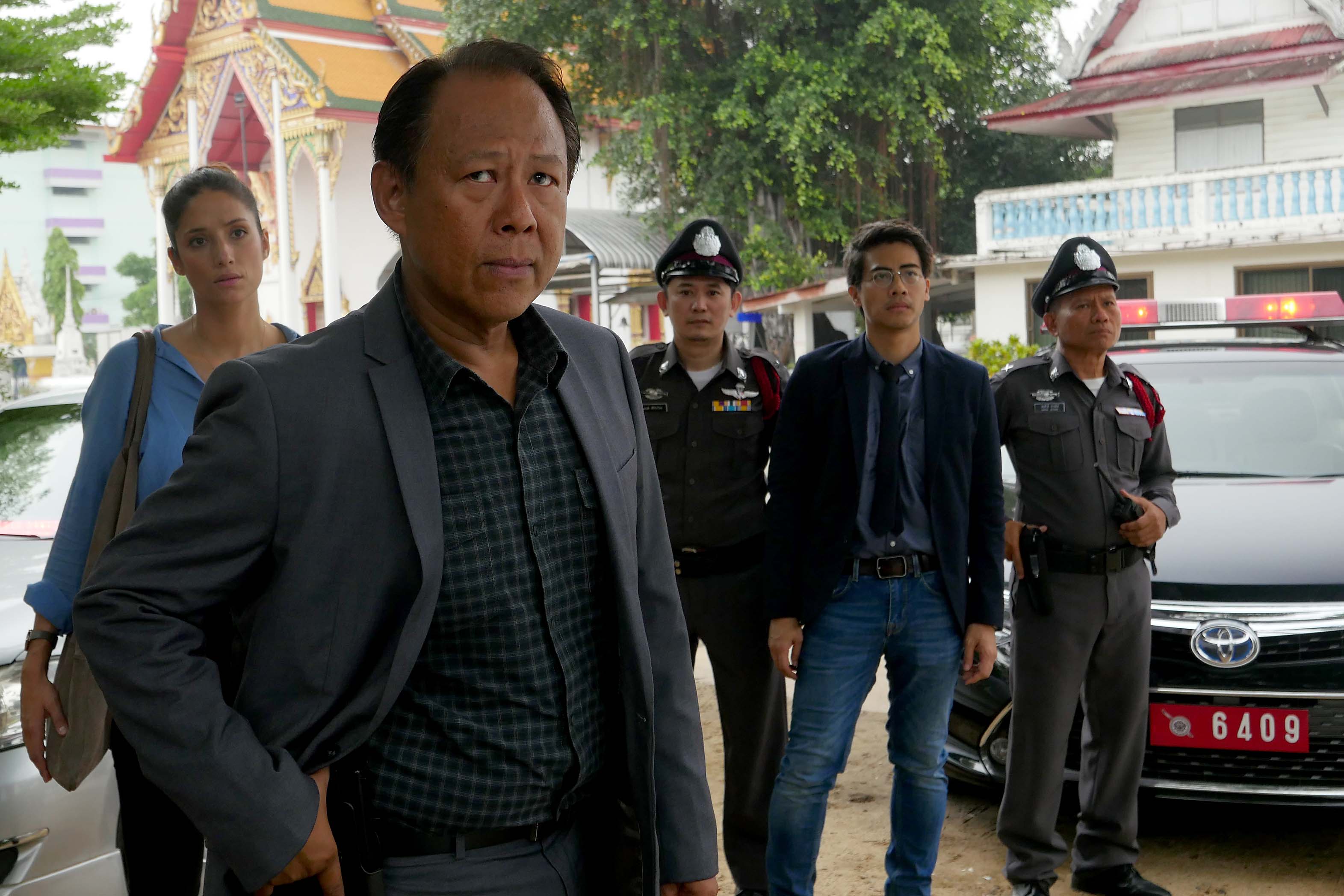 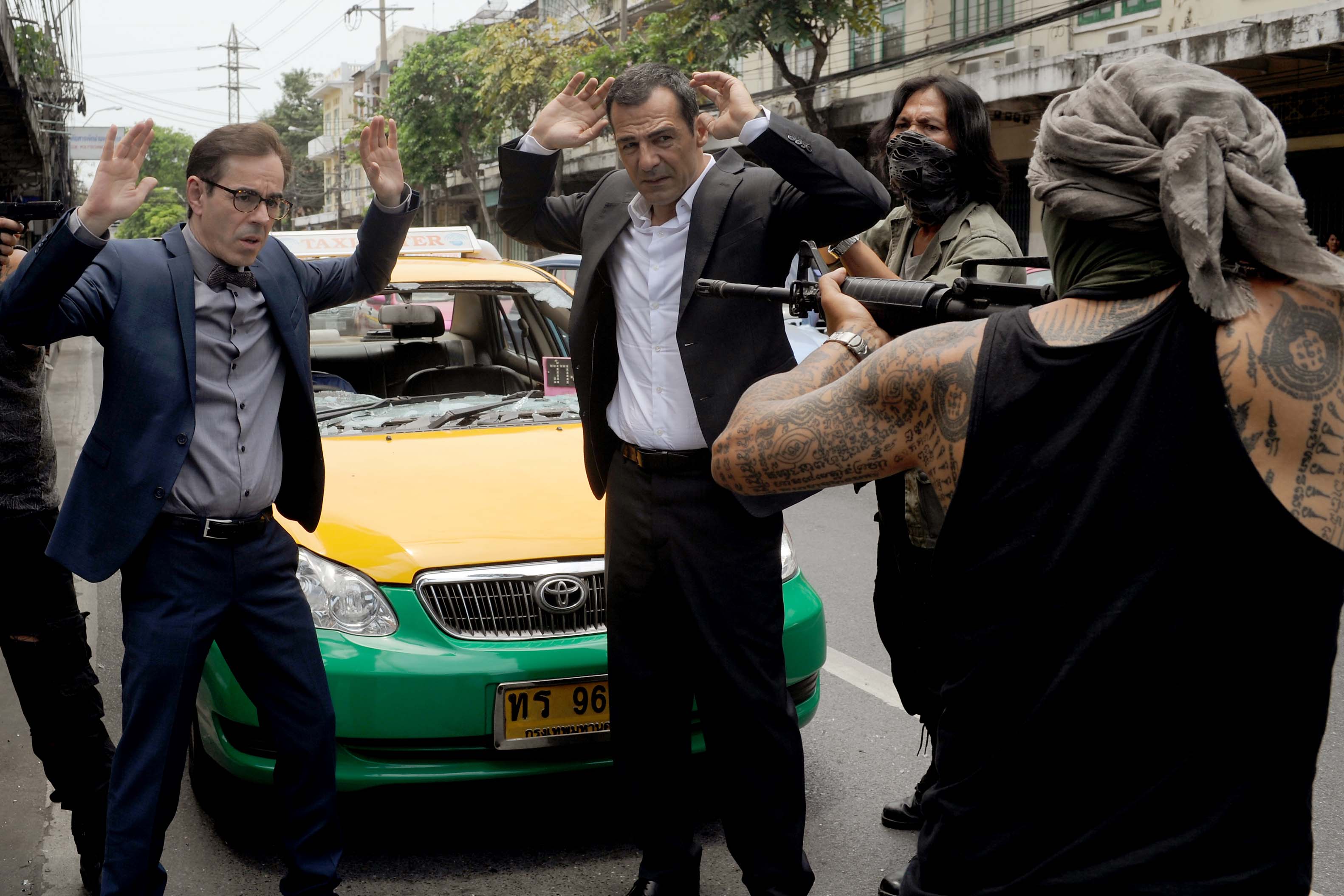 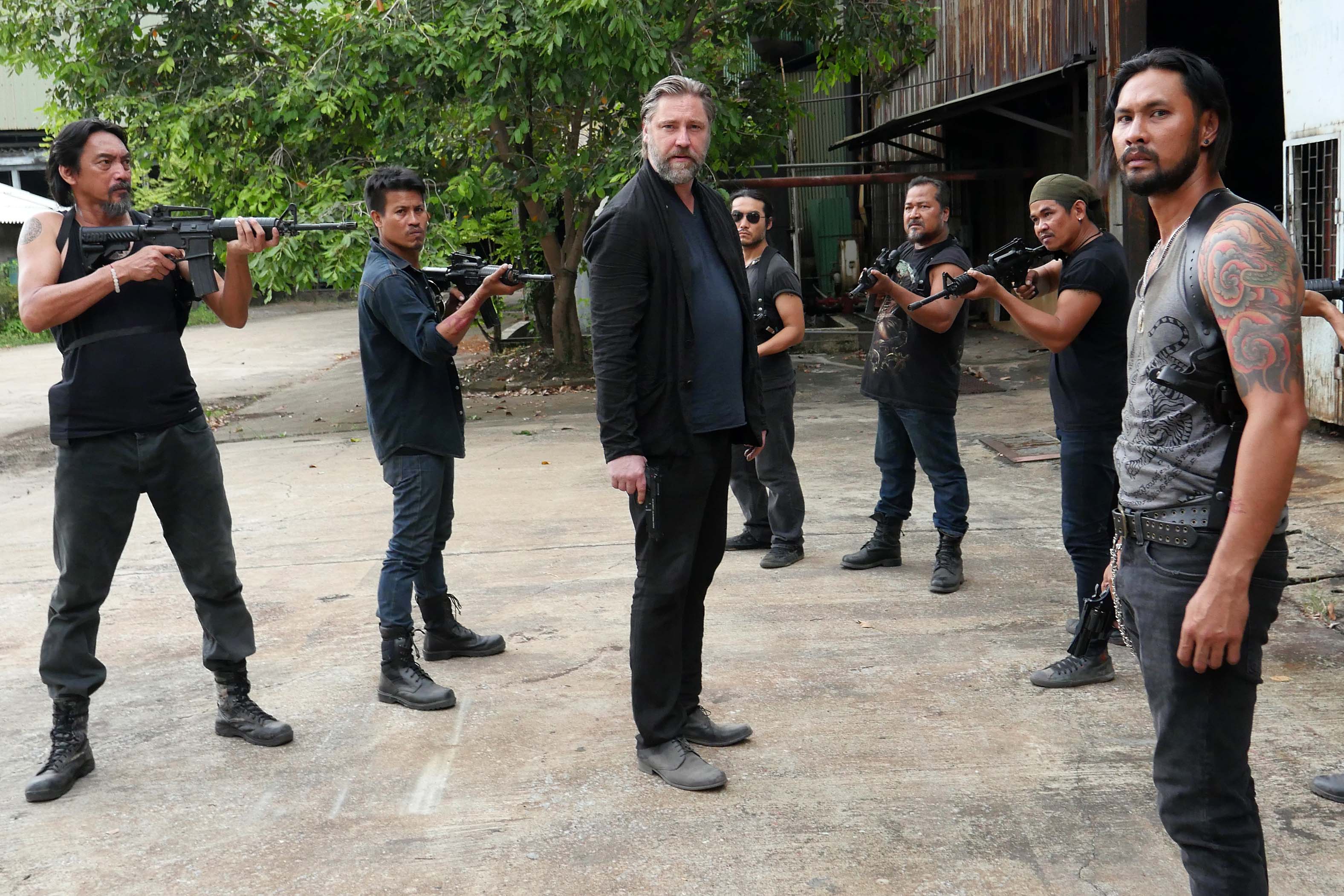 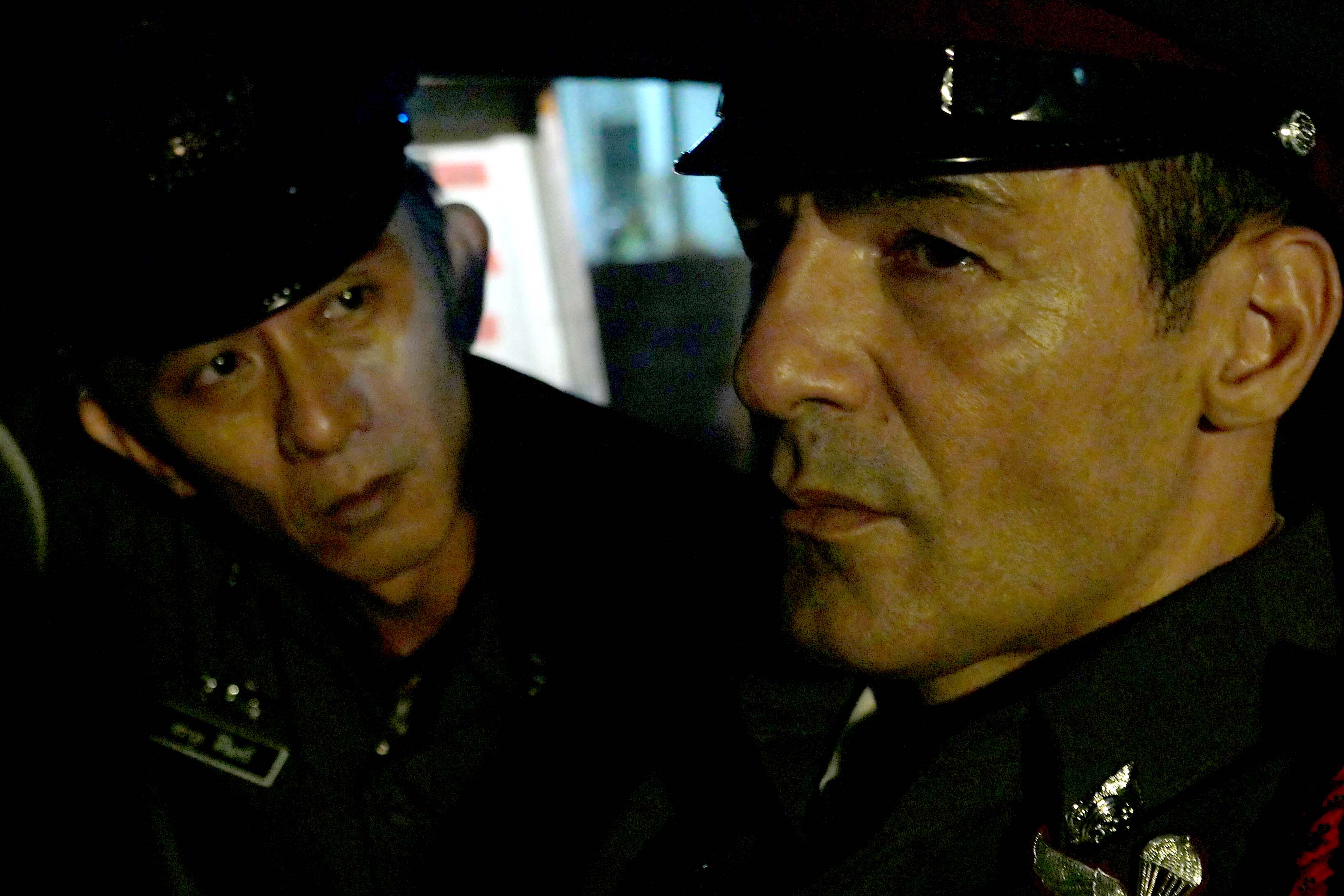 A prisoner transfer to Thailand goes horribly wrong for Detectives Mehmet Özakin and Mustafa Tombul when the pair are kidnapped by a local crime family and Özakin is forced to break their boss out of prison to save Mustafa’s life.

Worawit Luang, an internationally wanted crime boss from Thailand, is accused of having killed a Turkish police officer in Istanbul. The victim, Benar Kayali, was a good friend of Detective Mehmet Özakin, which makes it harder for him to have anything to do with the perpetrator. He and his colleague Mustafa Tombul, however, must transfer Worawit to Bangkok and hand him over to the authorities there. The crime boss himself maintains his innocence. According to him, the true perpetrators are members of a rival drug gang who call themselves "The Red Dragons".

Shortly after handing over the prisoner to their Thai counterparts, the two Turkish officers are violently overpowered and kidnapped. They find themselves in a Luang family hideout in the middle of the jungle, where the imprisoned mafia boss's sister gives Detective Özakin a deadly ultimatum: he has three days to ensure that her brother walks free. Otherwise, she will kill Mustafa. Things go from bad to worse for the Turkish detective when he finds that to get out of the jungle, he must also flee the Thai army who have false information on him. With nothing but the clothes on his back, he manages to return to Bangkok, where he must depend on the help of an acquaintance he met on the plane: Mina, a young woman, with whom he must now commit a jailbreak under enormous time pressure. In a risky operation, they manage to free Worawit from prison, but on the run from the Thai police, the detective is rammed by an off-road vehicle being driven by none other than his colleague Benar Kayali whom he believed to be dead - and in the passenger seat, Mina. 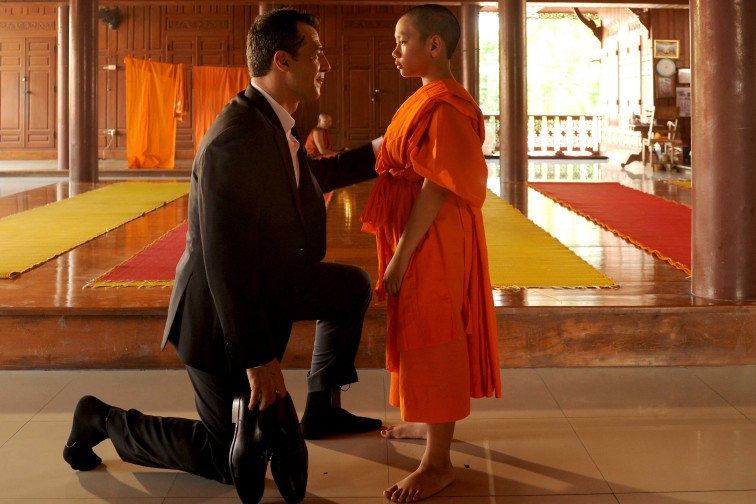 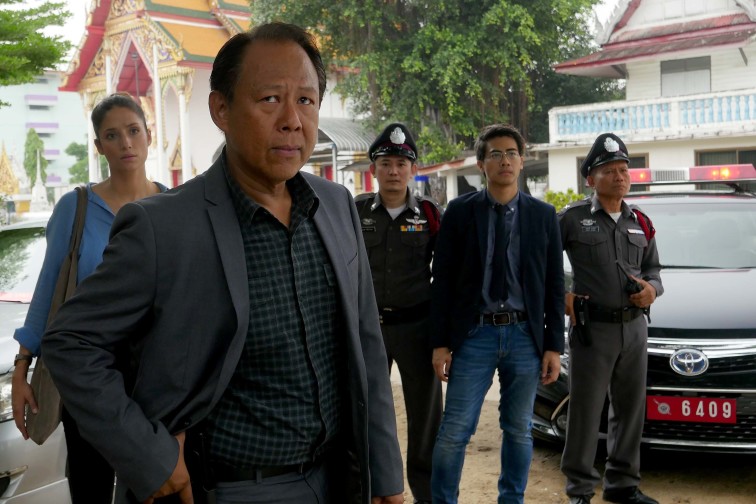 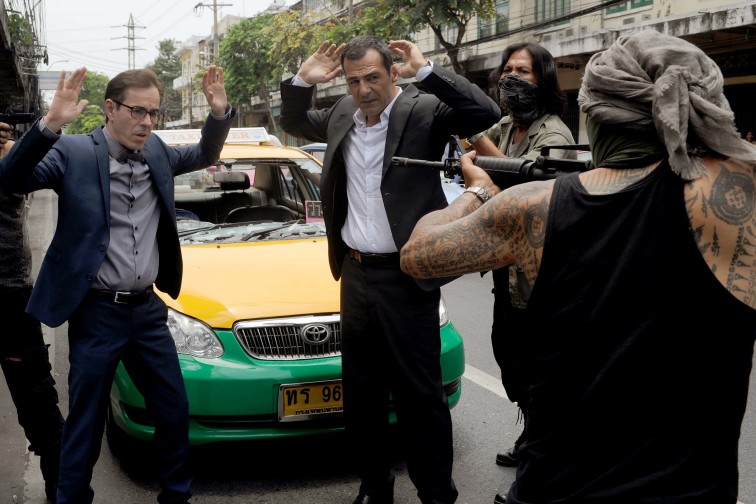 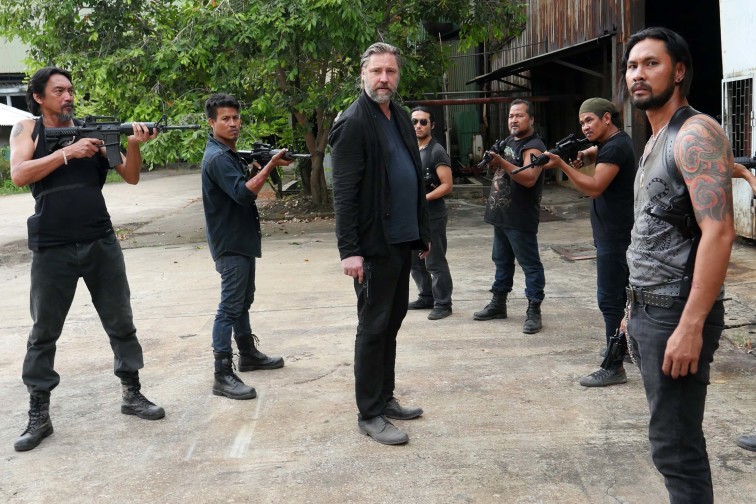 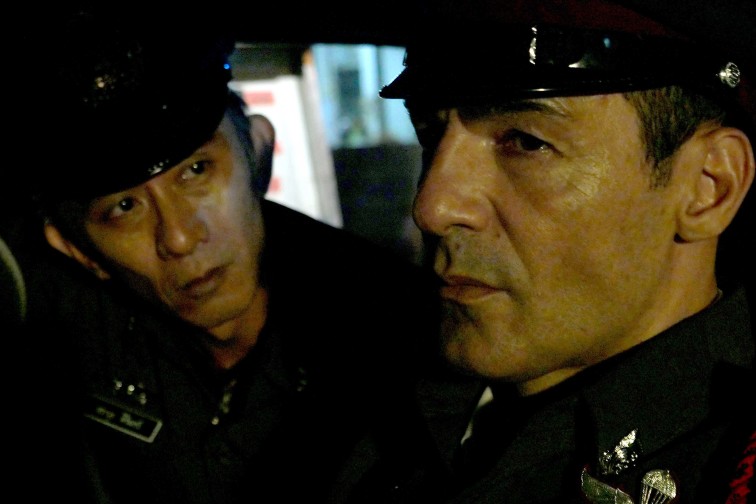 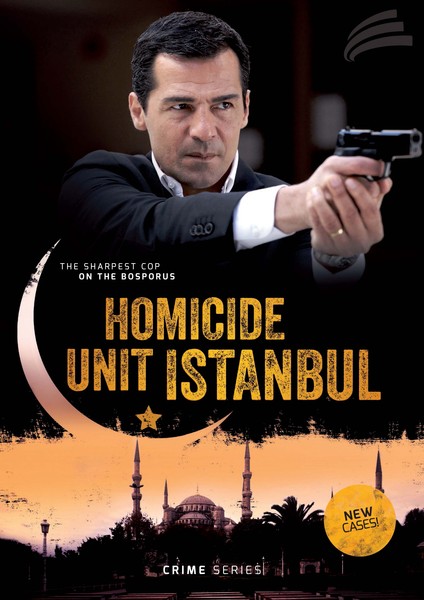