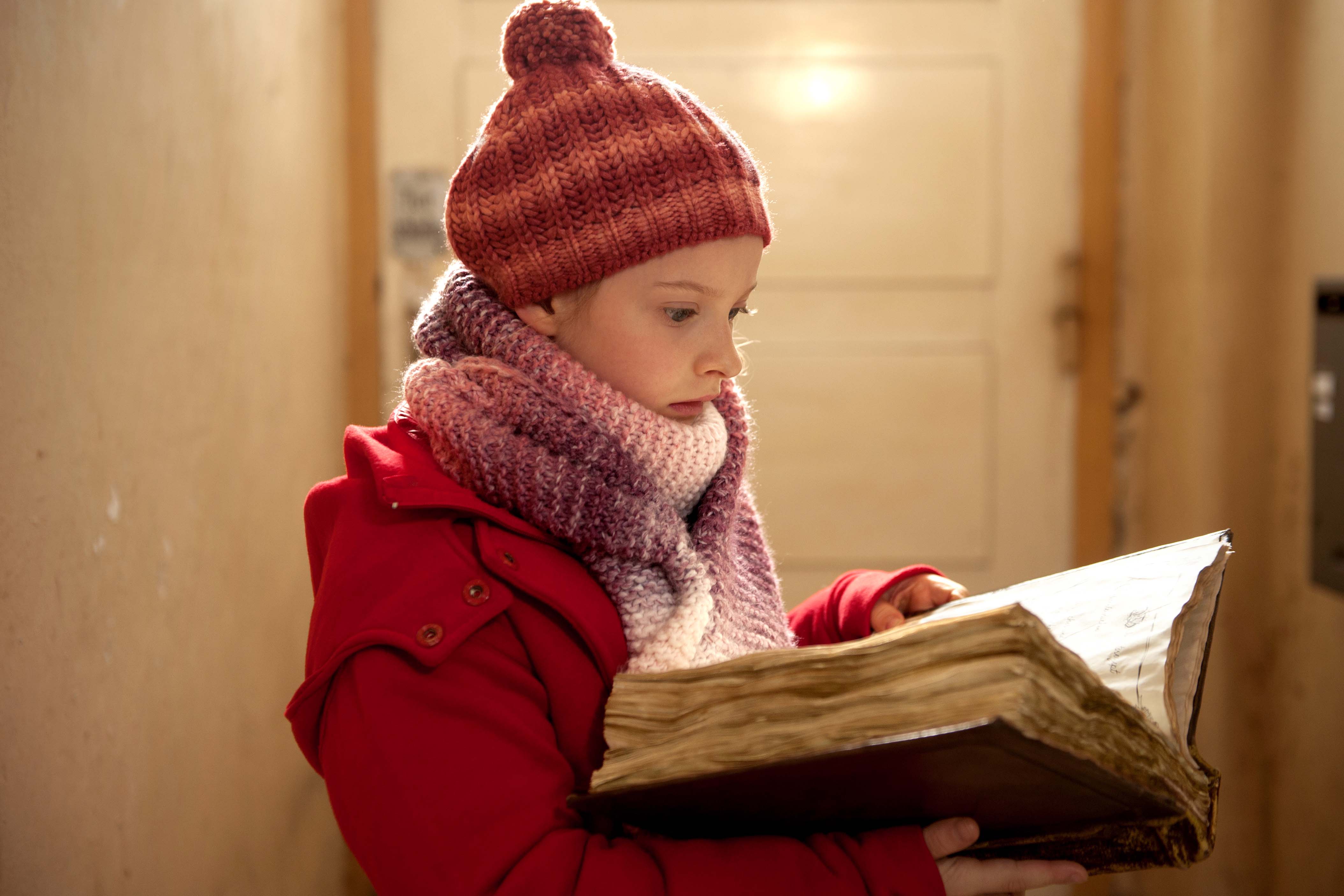 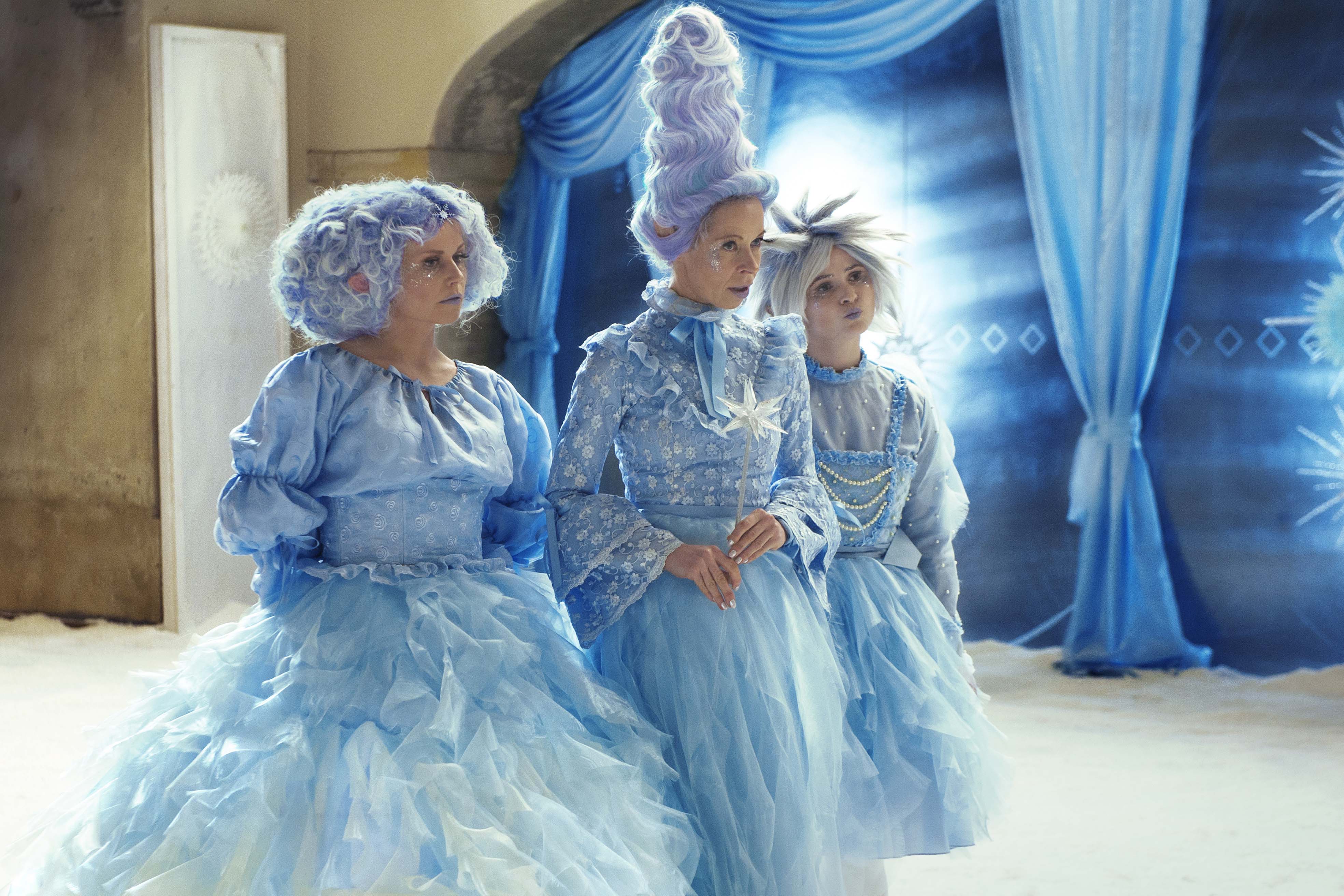 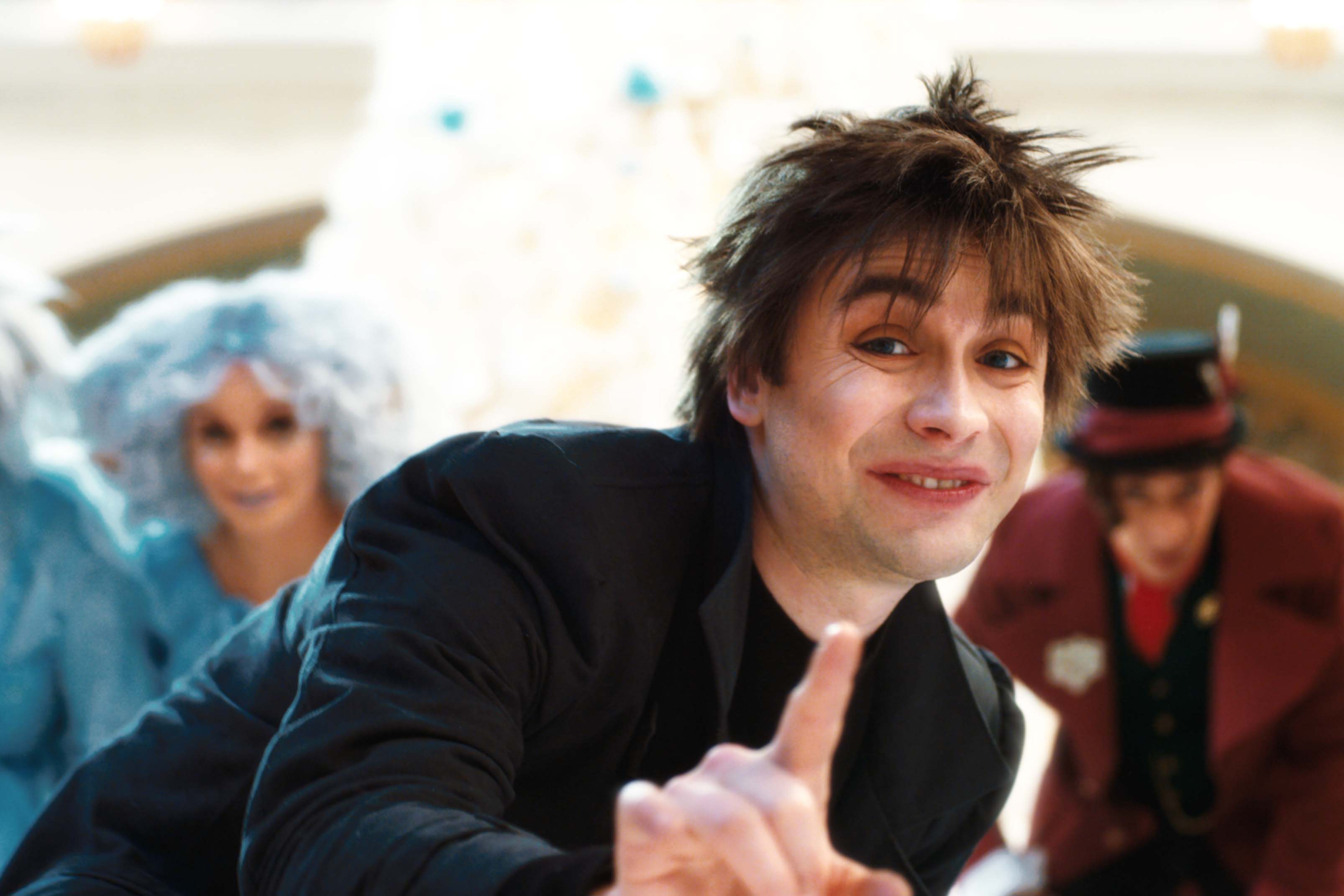 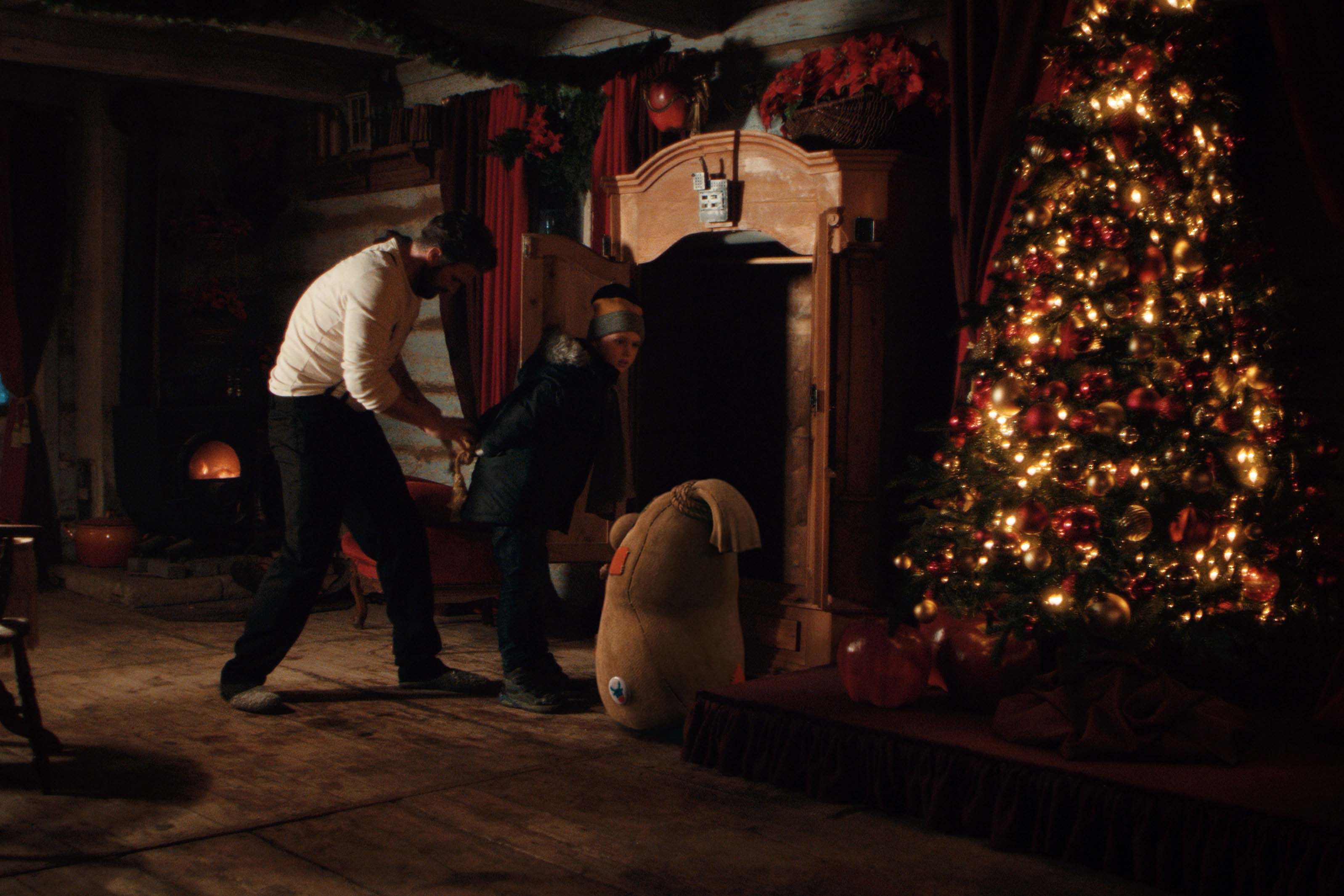 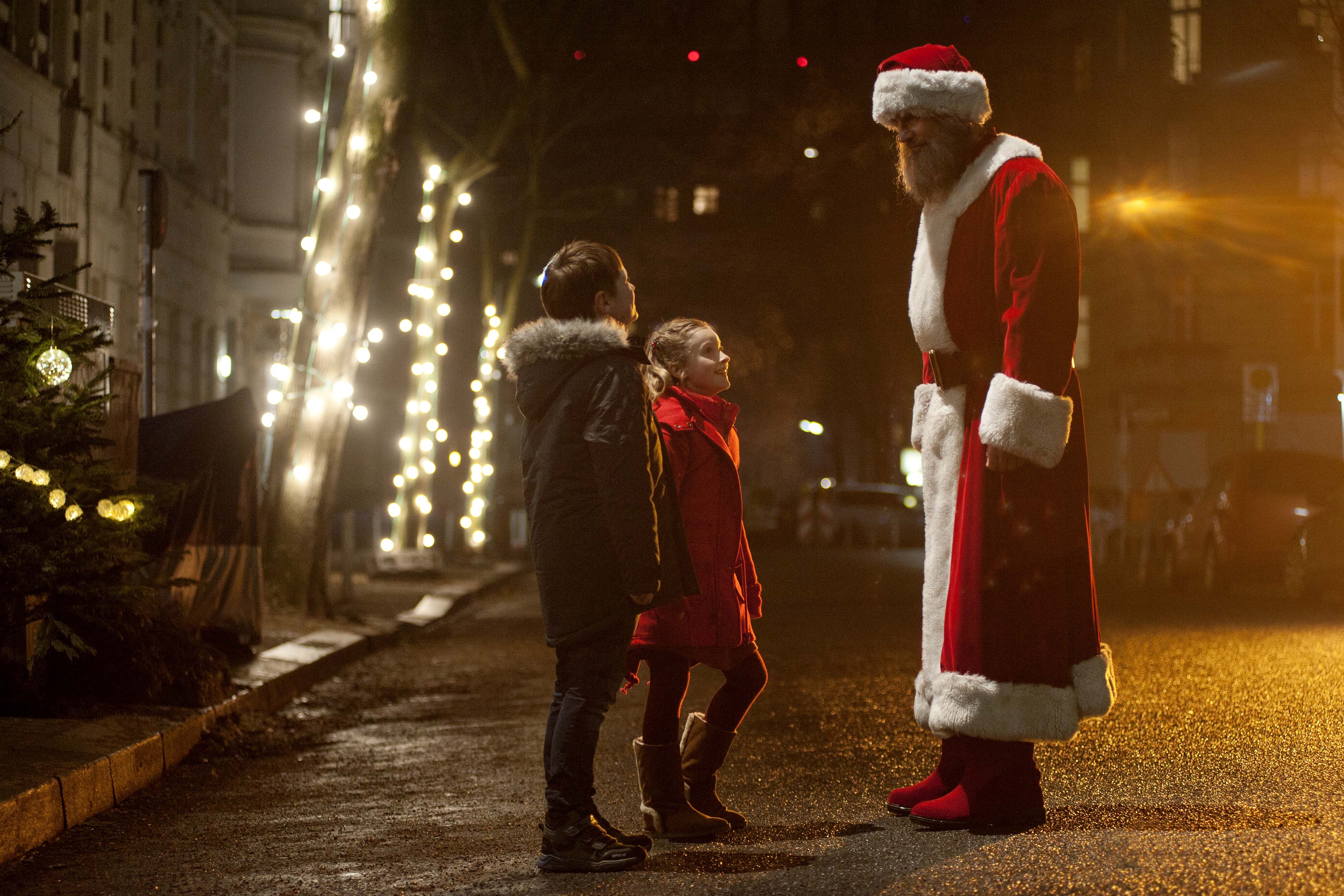 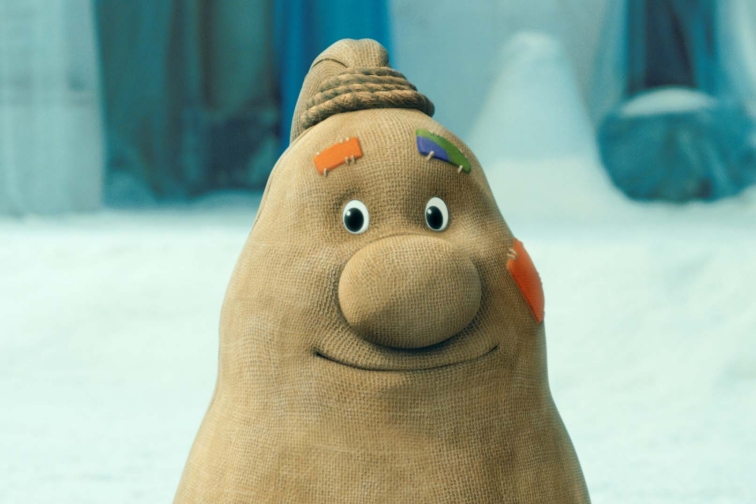 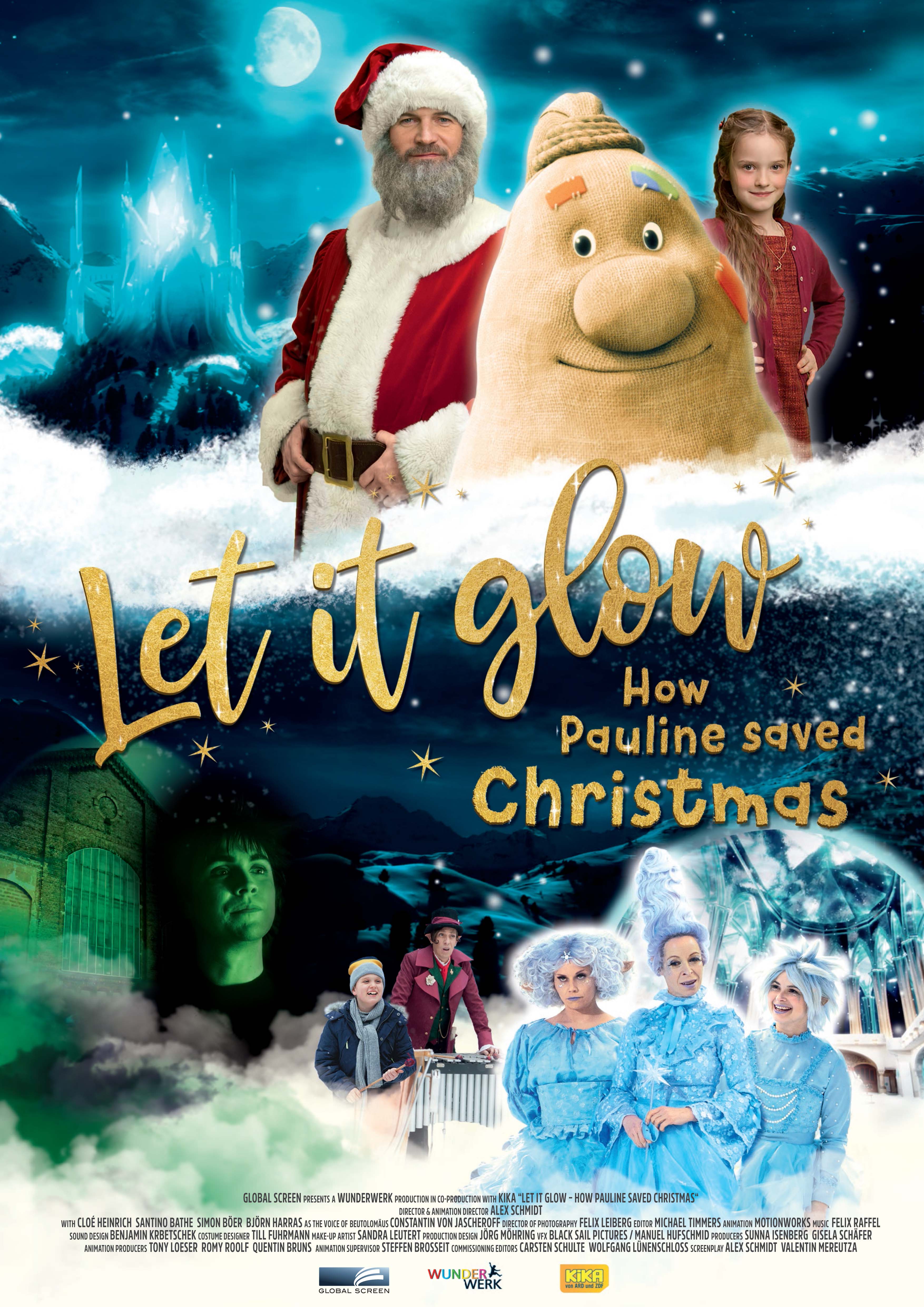 When an impostor is chosen as the new Santa Claus, Santa’s gift bag sets out to find the real one, bring him back to Christmasland and beat the cheating Santa! But first he and 8-year old Pauline have to convince grumpy chimney sweep Sasha Claus it’s his job to save Christmas for all the girls and boys around the world.

Christmas is in danger. According to an ancient tradition, a new Santa Claus is chosen every hundred years. Beutolomäus is Santa Claus’ gift bag and closest confidante, and can’t wait to meet his new buddy in Christmasland. The choice falls on Ruprecht Tumb, a nutty invernot and tech nerd. Beutolomäus begins to suspect something’s wrong, and sets out in search of the real Santa Claus. He thinks he’s found him in grumpy chimney sweep Sasha Claus. Together with Sasha’s eight-year-old niece Pauline, he manages to persuade him to come along to Christmasland to test whether he’s not the real Santa Claus after all. But Ruprecht uses every trick in the book to keep his job. Sasha loses the final test, and the false Santa seizes control of Christmas, doing away with old traditions like advent calendars and wish lists right away. Using his talking computer 143, he wants to make Christmas modern and efficient. His modernization craze will stop at nothing. When Sasha sees what Ruprecht is up to, he steps up to the task of being the real Santa Claus and fight back. Will he be able to save Christmas together with Beutolomäus, Pauline and the other Christmas creatures, or will Christmas be gone forever?

A modern fairy tale for young and old, with well-known and new Christmas figures, full of magic, secrets, fantasy and a good dose of humour in 24 episodes of 15 minutes each. Live action combined with CGI animation is just the perfect mix for families eagerly awaiting the Christmas holidays. Great stories are waiting behind the doors of this horizontally narrated advent calendar. 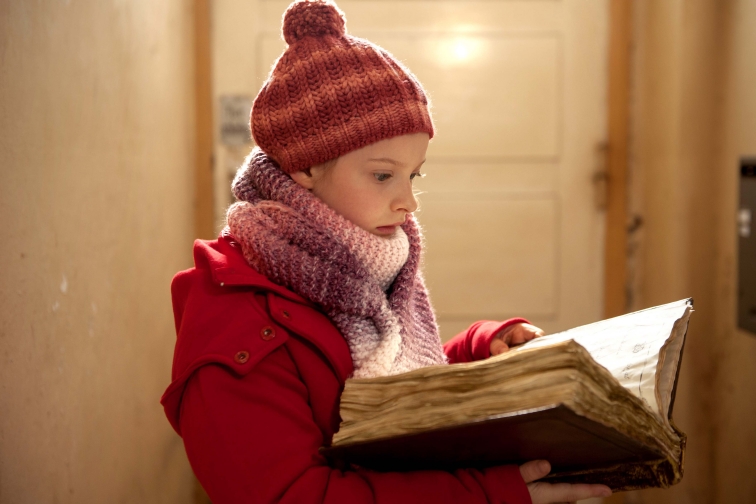 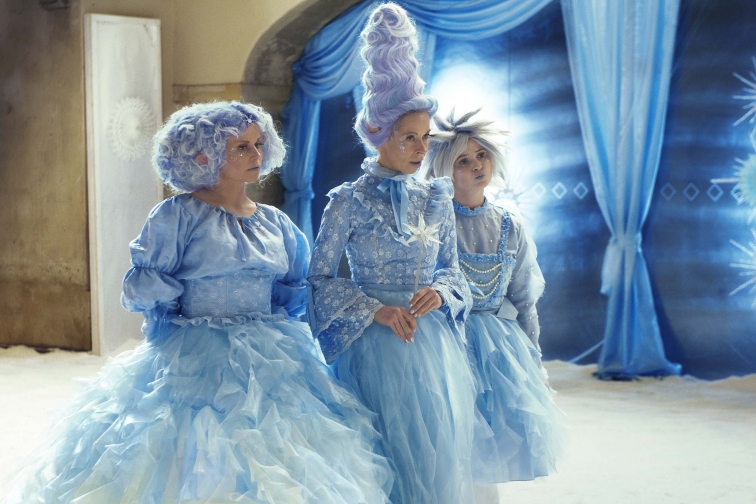 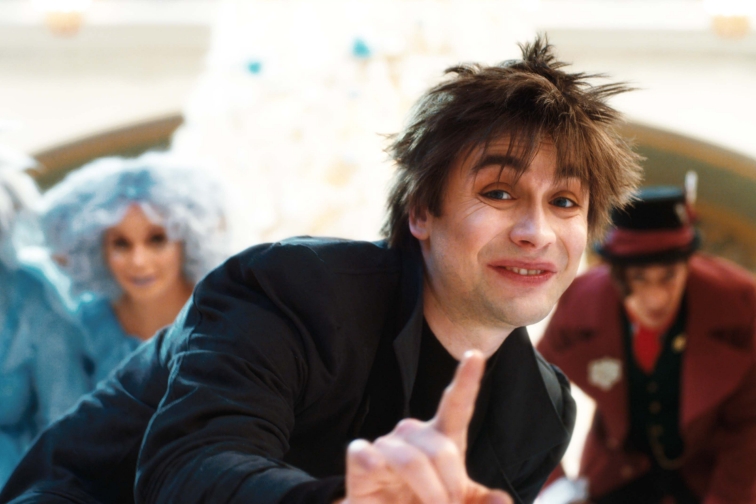 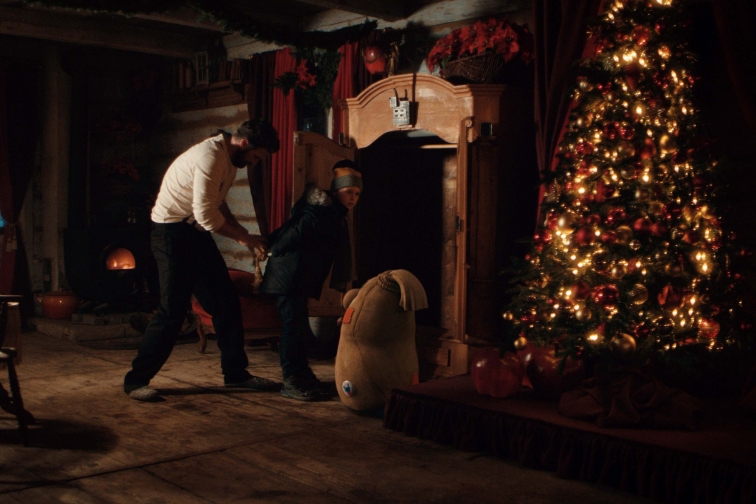 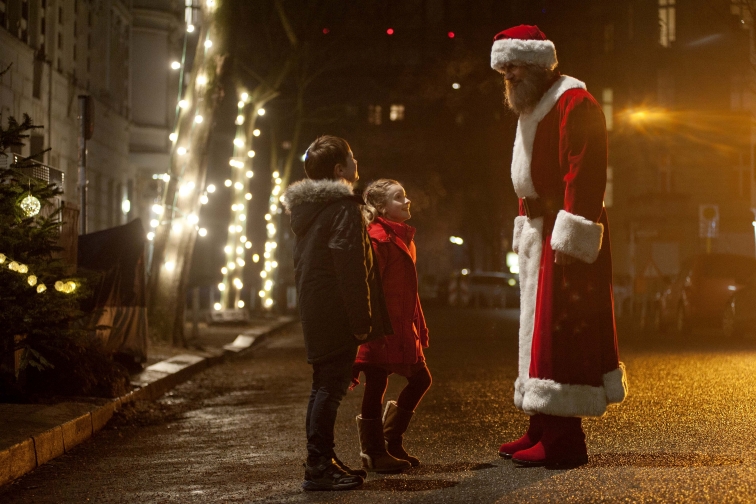 Nominated for Rocki Awards at BANFF 2018 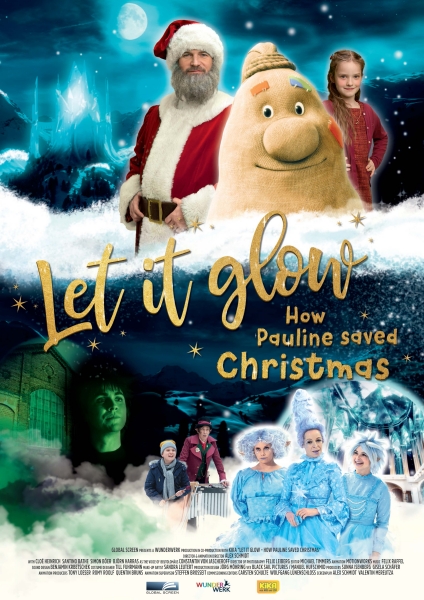