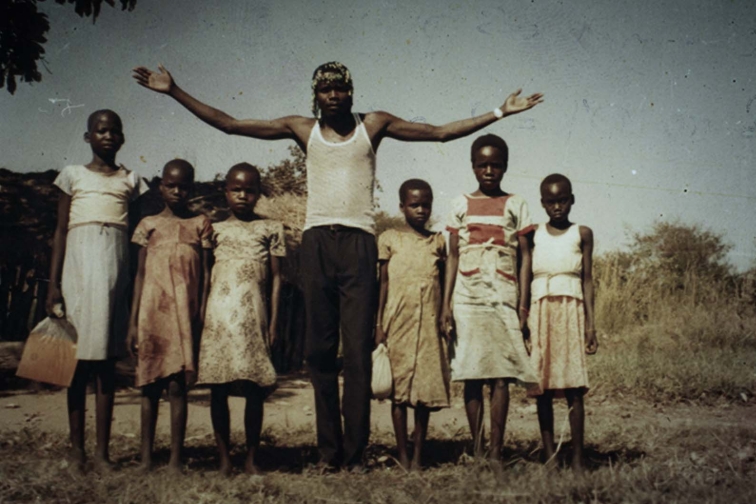 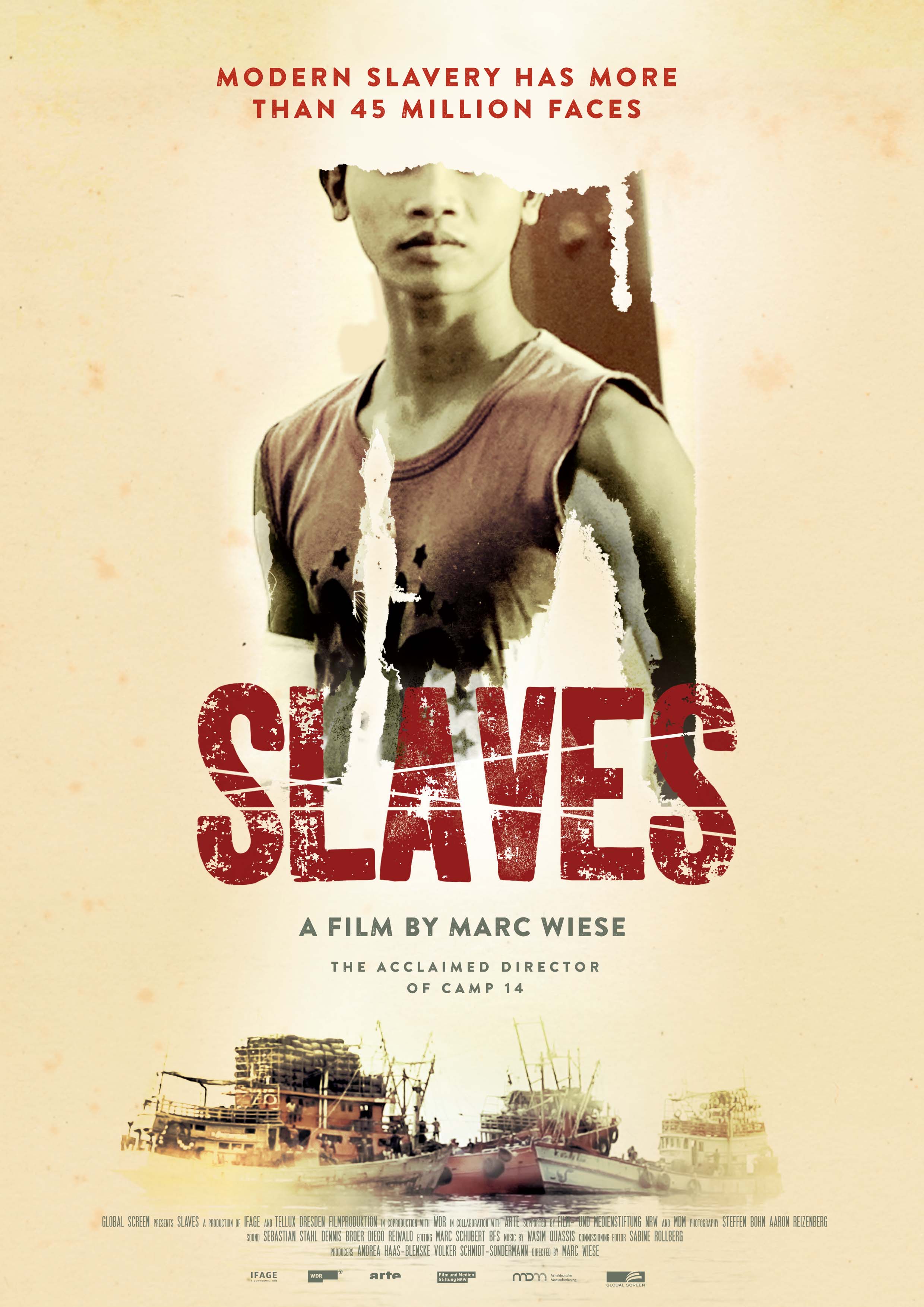 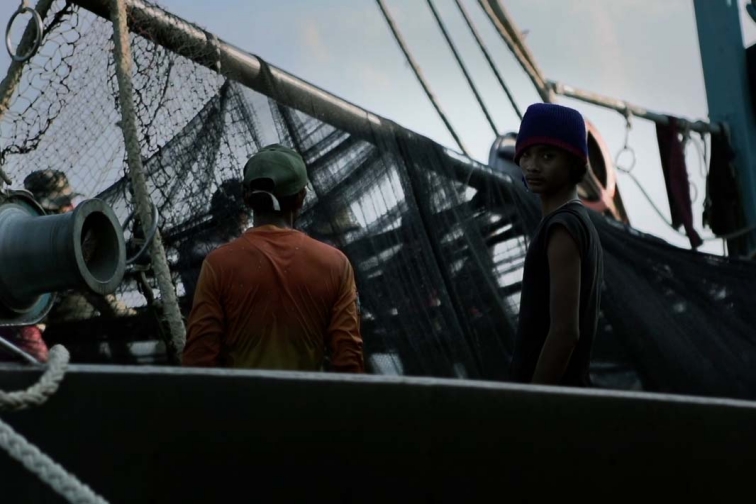 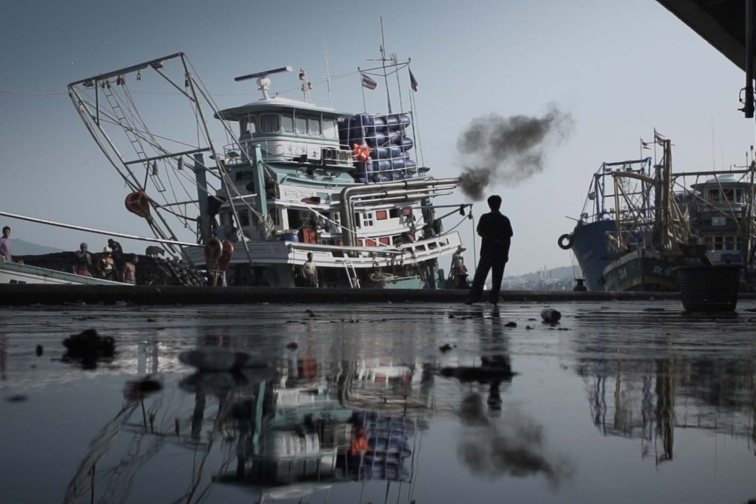 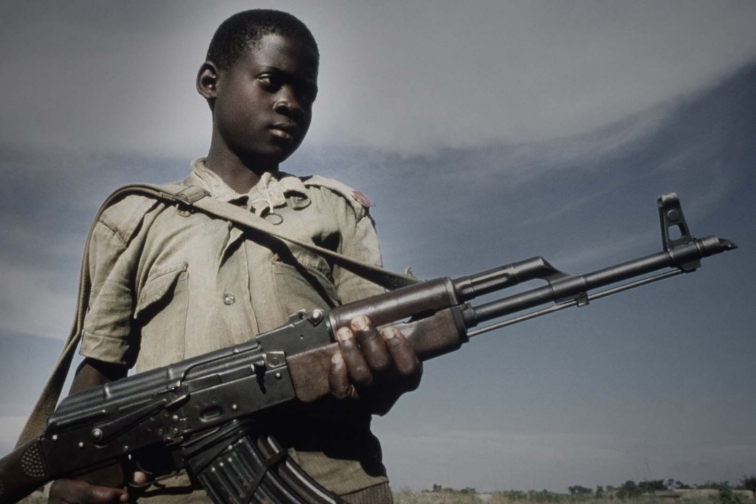 There are over 45 million people living in slavery around the world. More than ever before in human history. This film traces their stories.

Modern slavery has many faces, more than 45 million of them. Work slaves, sex slaves, domestic slaves and child soldiers. This film traces their stories. And seeks out the perpetrators: Unscrupulous profiteers, for whom people are mere commodities.

In Thailand, slaves aged up to 15 years old are forced to work on fishing trawlers without breaks. It is a brutal trade in human beings perpetrated on the high seas. Very few manage to escape. As a result of his research for this documentary, director Marc Wiese succeeded in bringing about the conviction of one of the main offenders in Bangkok. Also, in a world first, a high-ranking member of the Lord Resistance Army (LRA) speaks on camera. The LRA has been conducting a gruesome guerrilla war for the past thirty years in the tri-border region of Uganda, DR Congo and Sudan and has, according to UN estimates, kidnapped up to 100,000 children and enslaved them as child soldiers.

And yet there are the heroes who are battling modern slavery. Australian billionaire, Andrew Forrest is investing 300 million dollars in an attempt to curb slavery in India. In Mexico City, author Lydia Cacho encounters a small girl, who escaped from a child sex slave ring. Cacho takes her in and ultimately helps free 200 children. 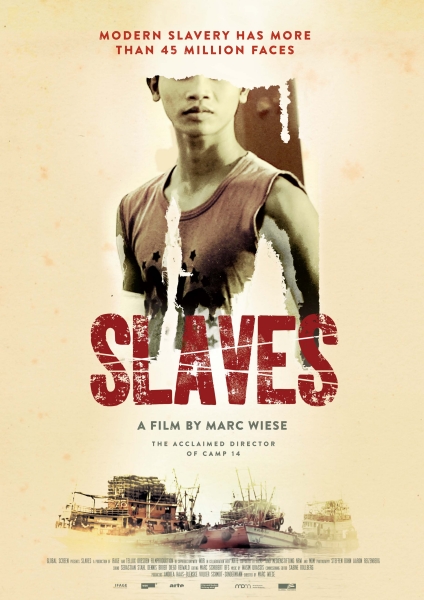