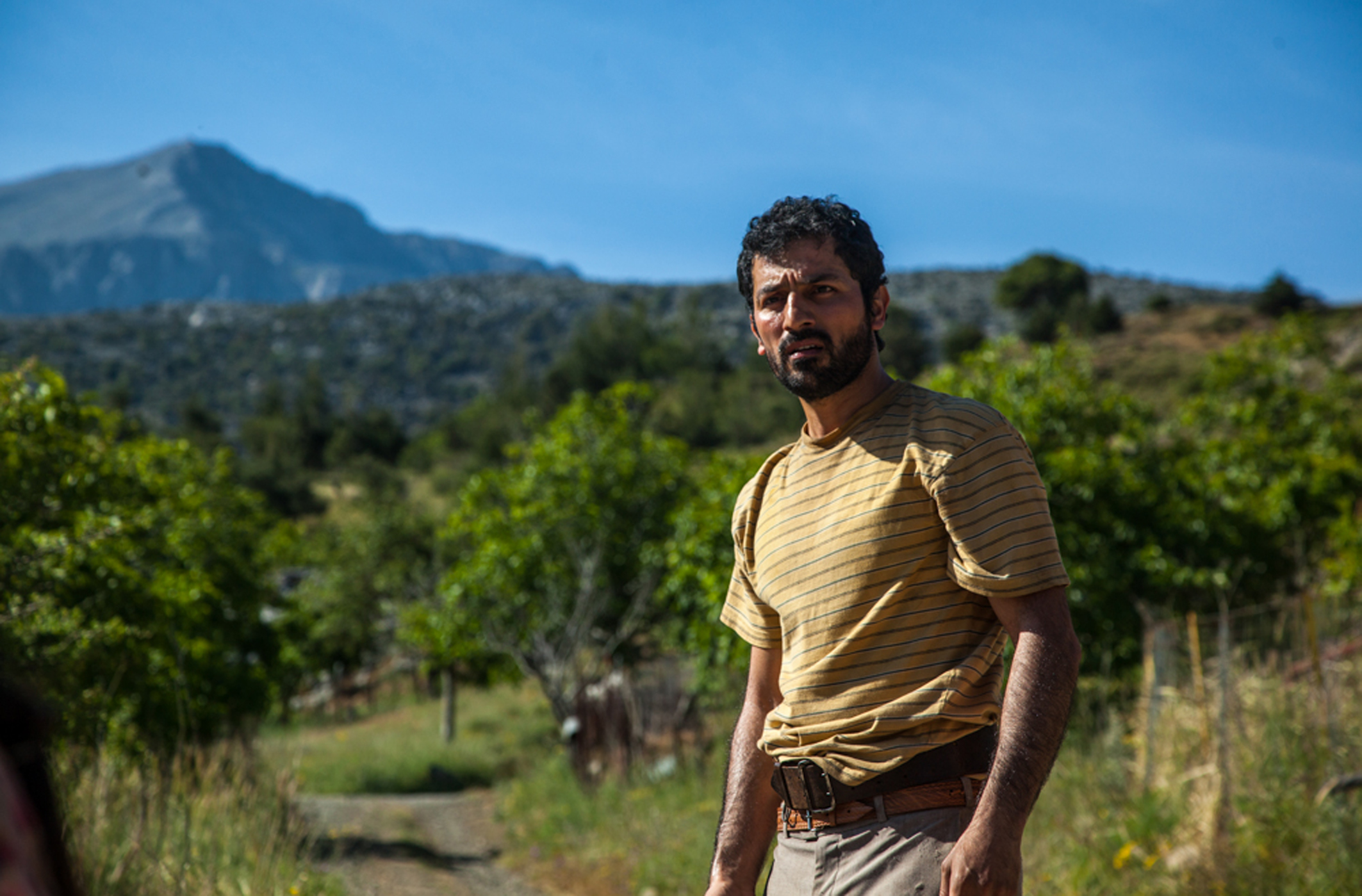 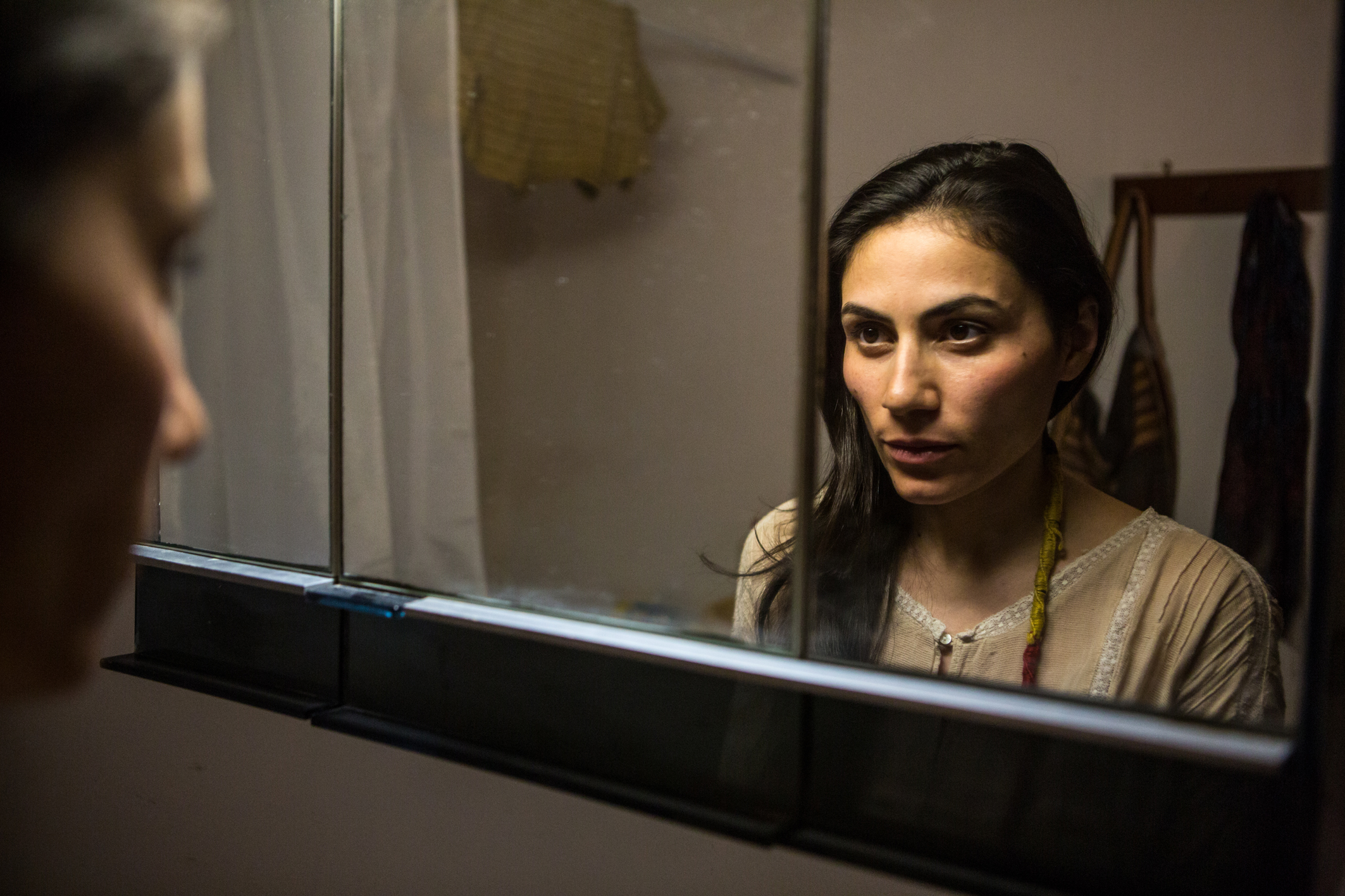 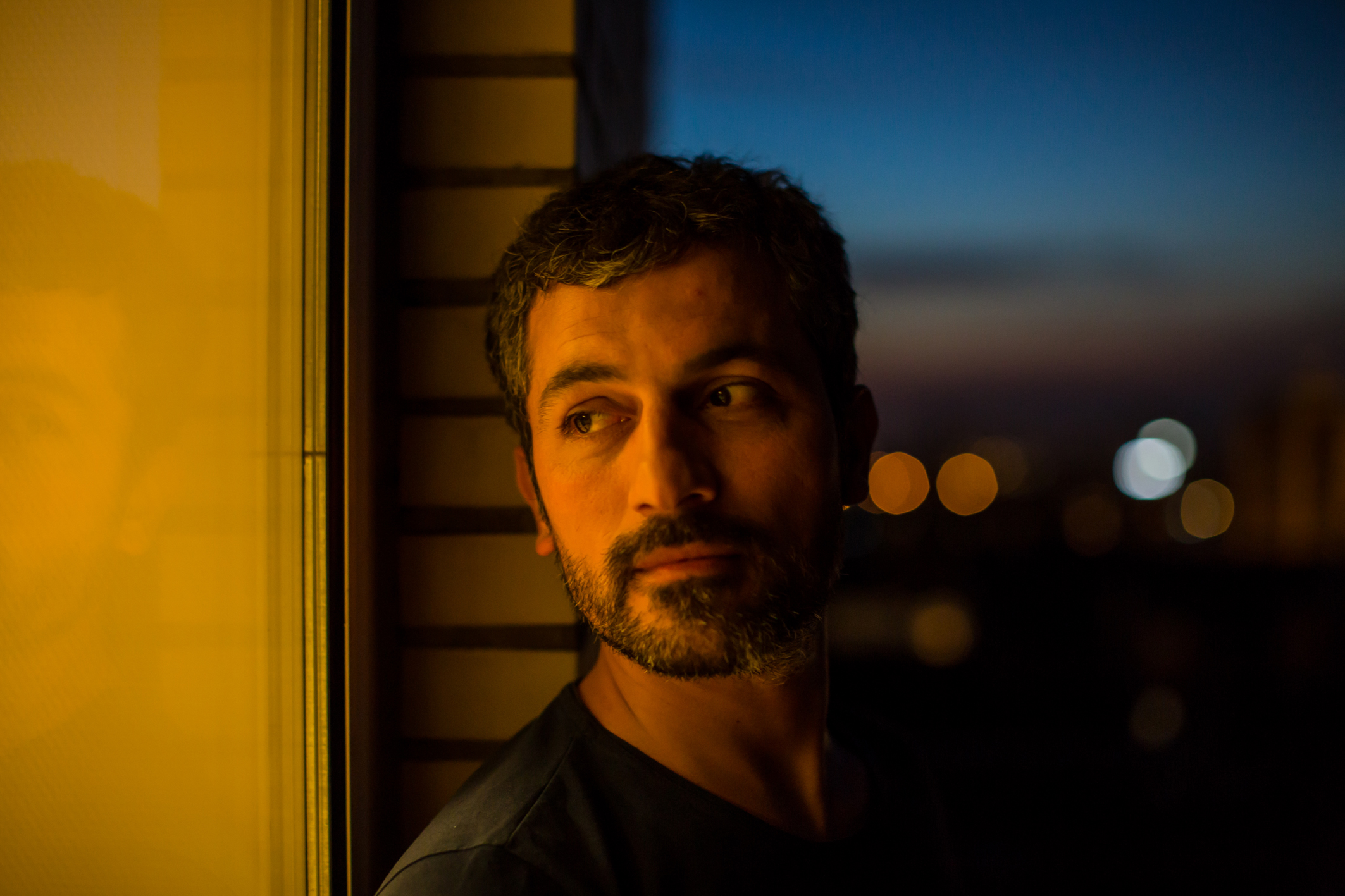 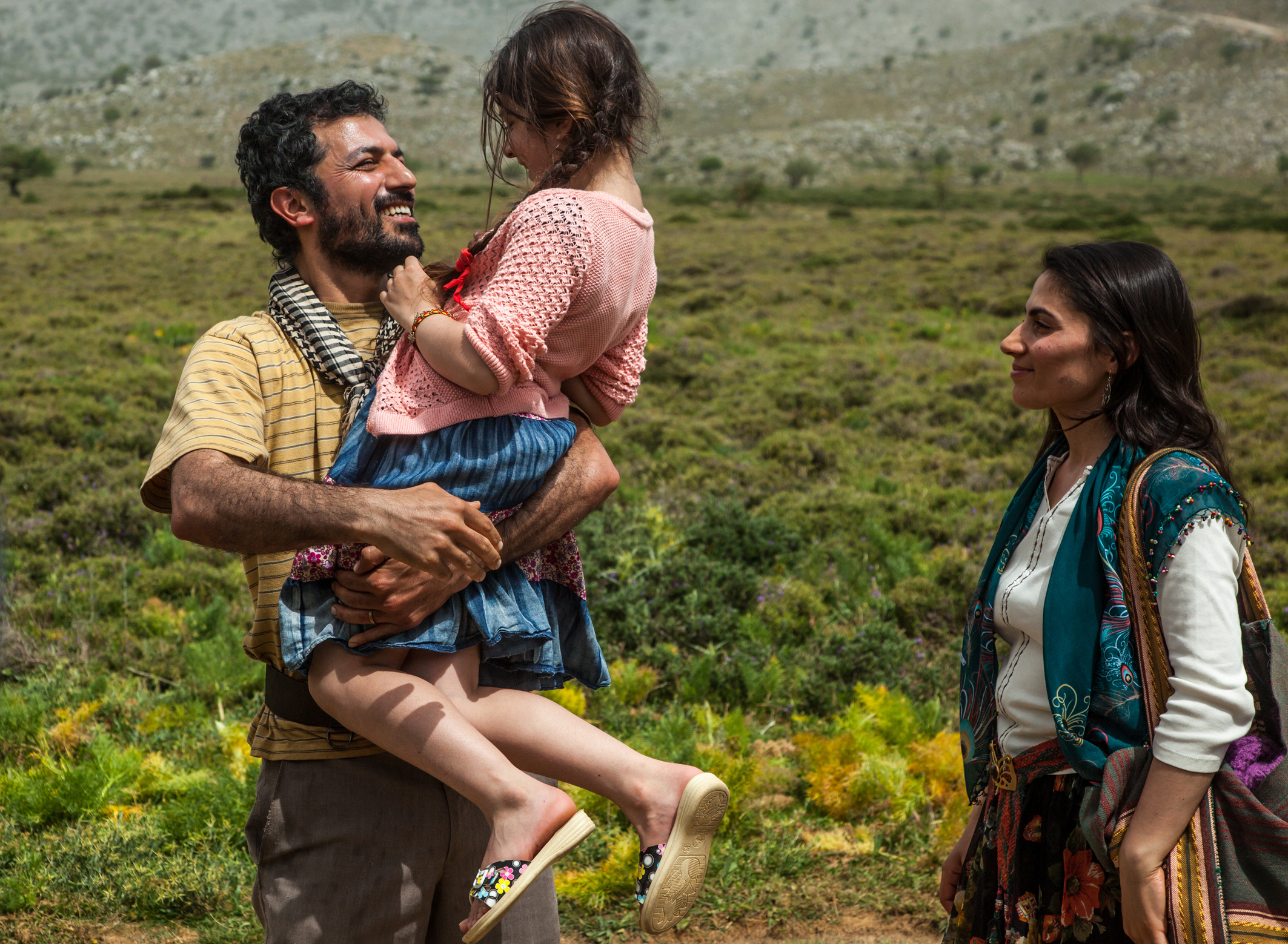 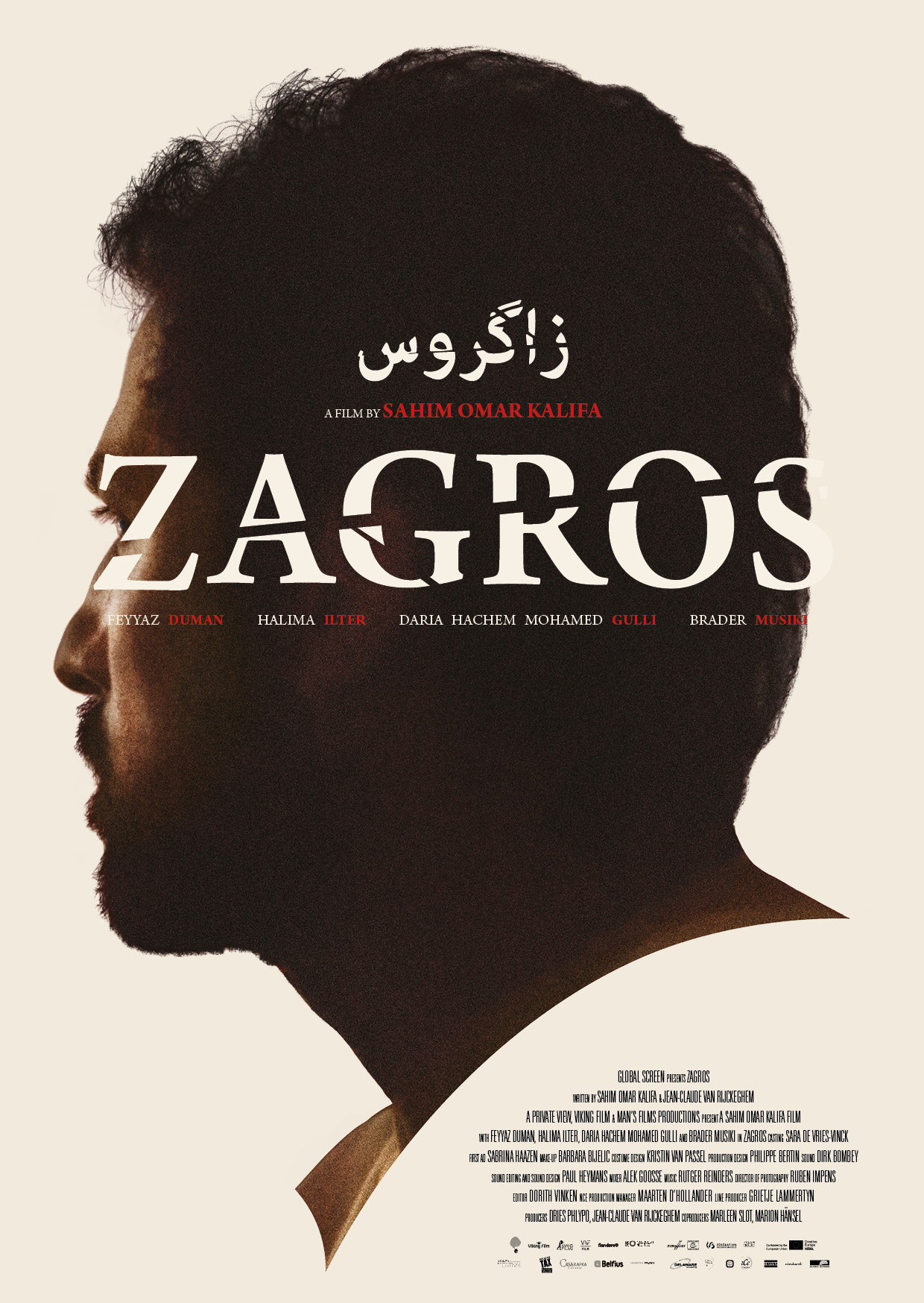 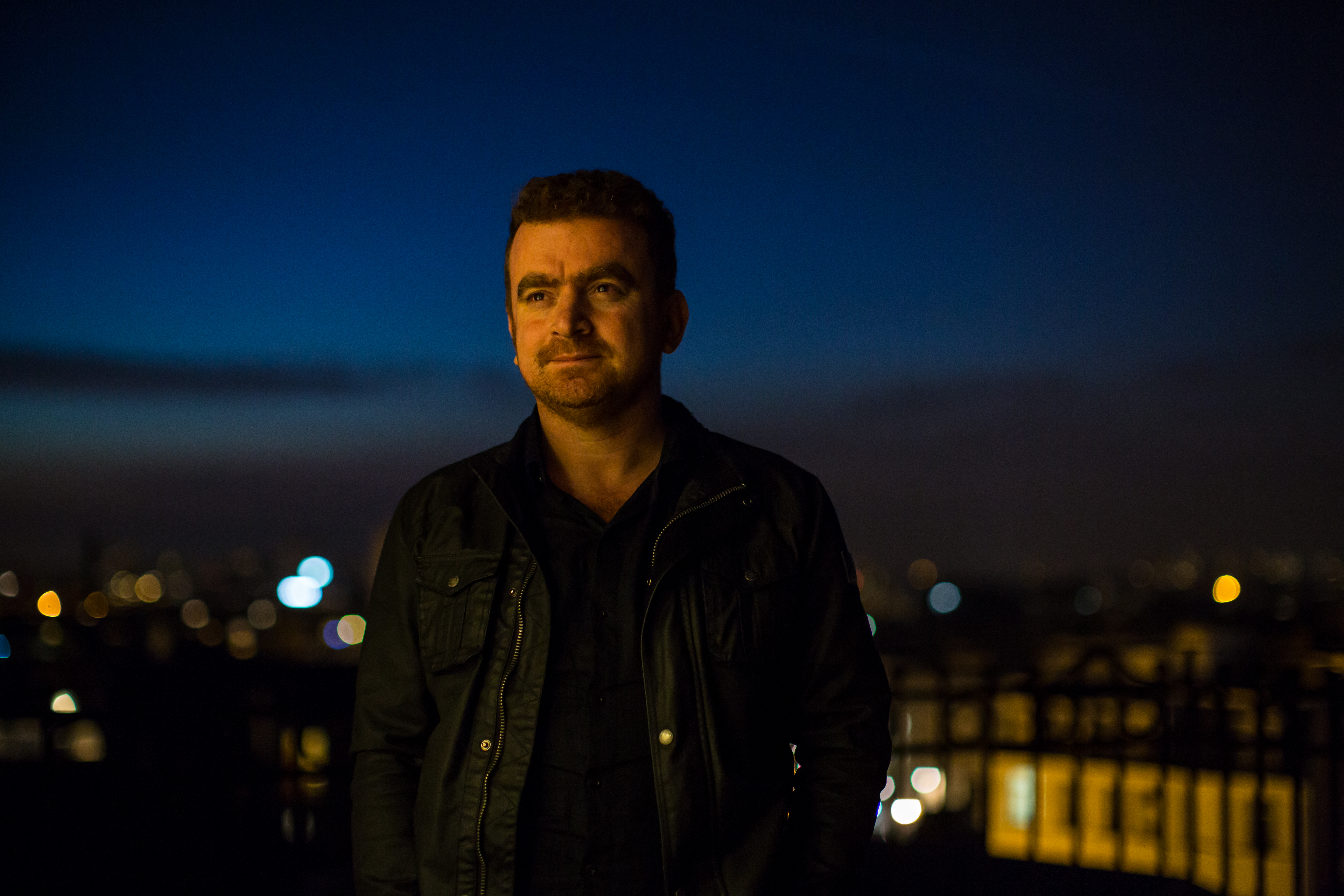 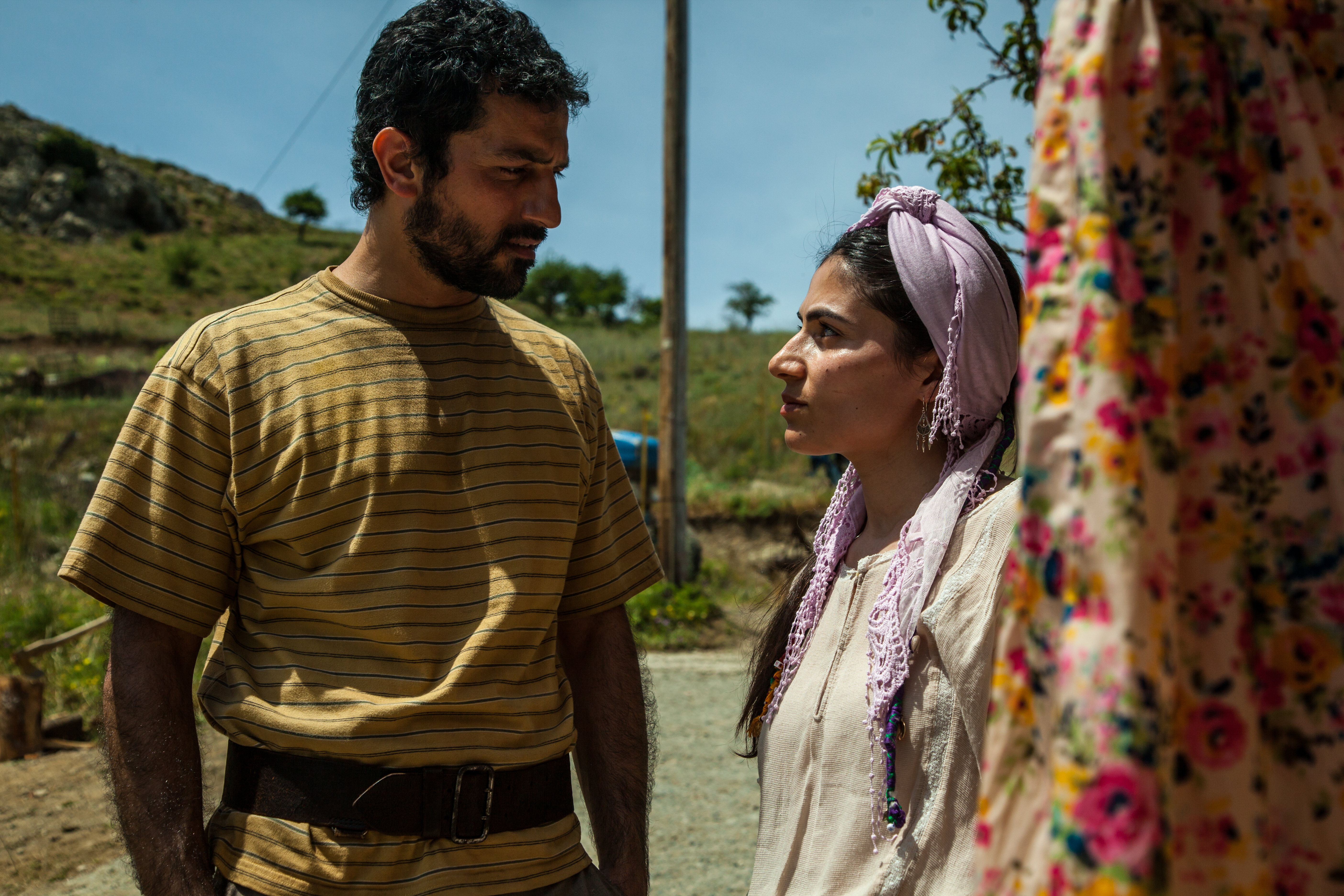 Kurdish shepherd's wife Havin, accused of having an affair by her in-laws, flees to Belgium with her 9-year-old daughter. Her husband Zagros, believing in his wife's innocence and defying his father, follows them to the West, only to be plagued by doubts once there?

Zagros is ayoung shepherd who lives in a Kurdish village with his pregnant wife Havin and their daughter. His father tells him that people gossip about Havin: There are rumours of her having an affair. Zagros brushes his father's concerns away as he trusts his wife and refuses to believe the rumours. Later, while herding his sheep in the mountains, Zagros learns that his family have accused Havin of adultery and locked her up. He returns to his village but finds his wife and daughter gone. Havin has fled to Belgium with their daughter. Convinced of her innocence and confident that they can build a new life together, Zagros smuggles himself to the West to join them. But when Zagros' father arrives and moves in with them, he manages to plant the poisonous seeds of doubt regarding Havin's fidelity in his son's mind.

A gripping cross-cultural drama about a husband torn between the loyalty to his traditional family and to his modern wife, from the producers of "Vincent" and "Moscow, Belgium". The film is the feature debut of award winning director Sahim Omar Kalifa.

“Zagros paints the portrait of a man who, by yielding to the sirens of suspicion, rumours and family tradition, is also alienated by the degradation of women which his class seeks to perpetuate. A deprivation of freedom which he will also end up experiencing, in tragic circumstances that he brings upon himself.”
Cineuropa

"Kalifa plays with the viewer's sympathy, avoids clichés about escaping one's origins, and focuses on the dynamics between the characters: beautiful, cosmopolitan Havin is an opportunist, aloof shepherd Zagros an idealist. We find such dynamics between lovers everywhere, whether Kurd or Belgian, Kalifa seems to say. Everywhere the game is the same, and sometimes love prevails."
Cinemagazine

“Conflict between the modern world and family traditions is brought into sharp relief in the debut film from Belgian-Kurdish director Sahim Omar Kalifa, which explores the way toxic masculinity is fuelled as much by societal pressures as by the psychology of the central protagonist.”
Eyeforfilm

"His enormous talent is also fully expressed in his outstanding debut Zagros: A story that grabs the viewer by the scruff from the first to the last second, tightly and skillfully directed, beautifully acted by Ruben Impens and an excellent cast, which keeps a finger on the pulse of the times."
Filmhuismechelen 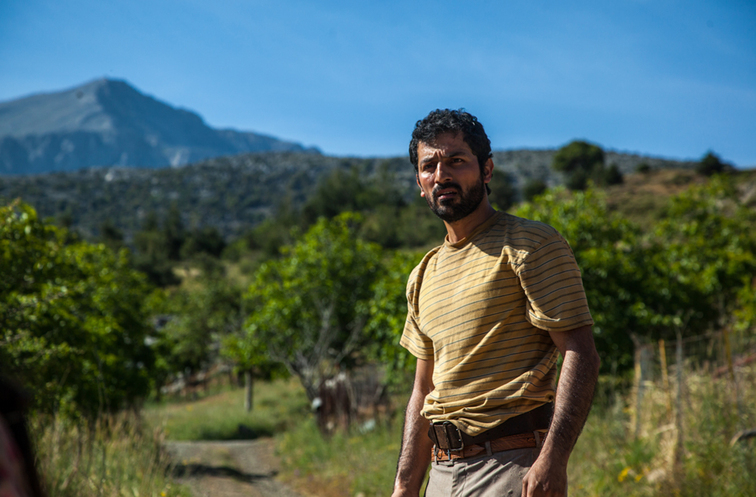 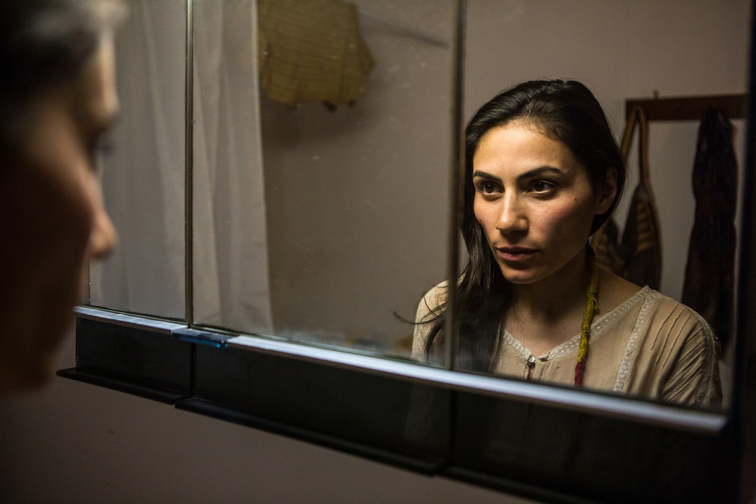 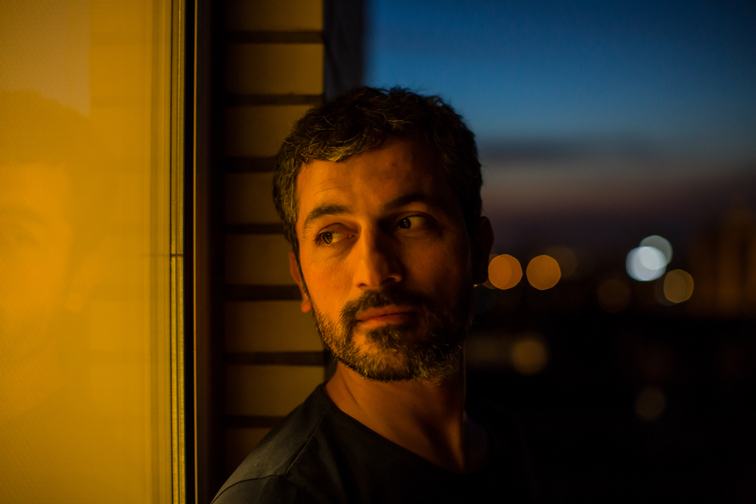 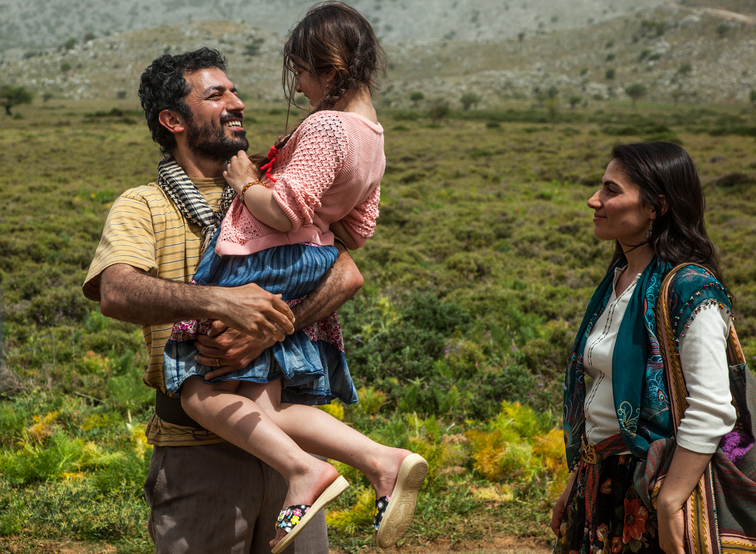 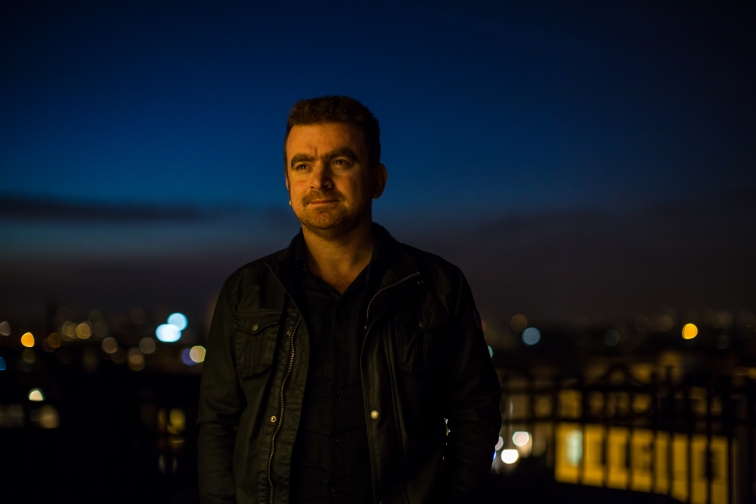 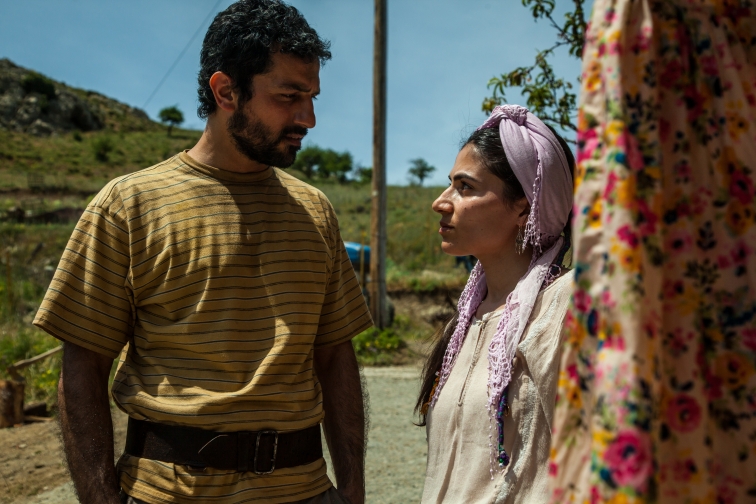 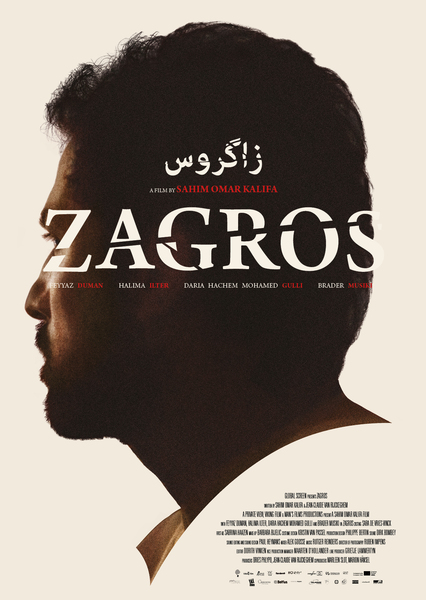