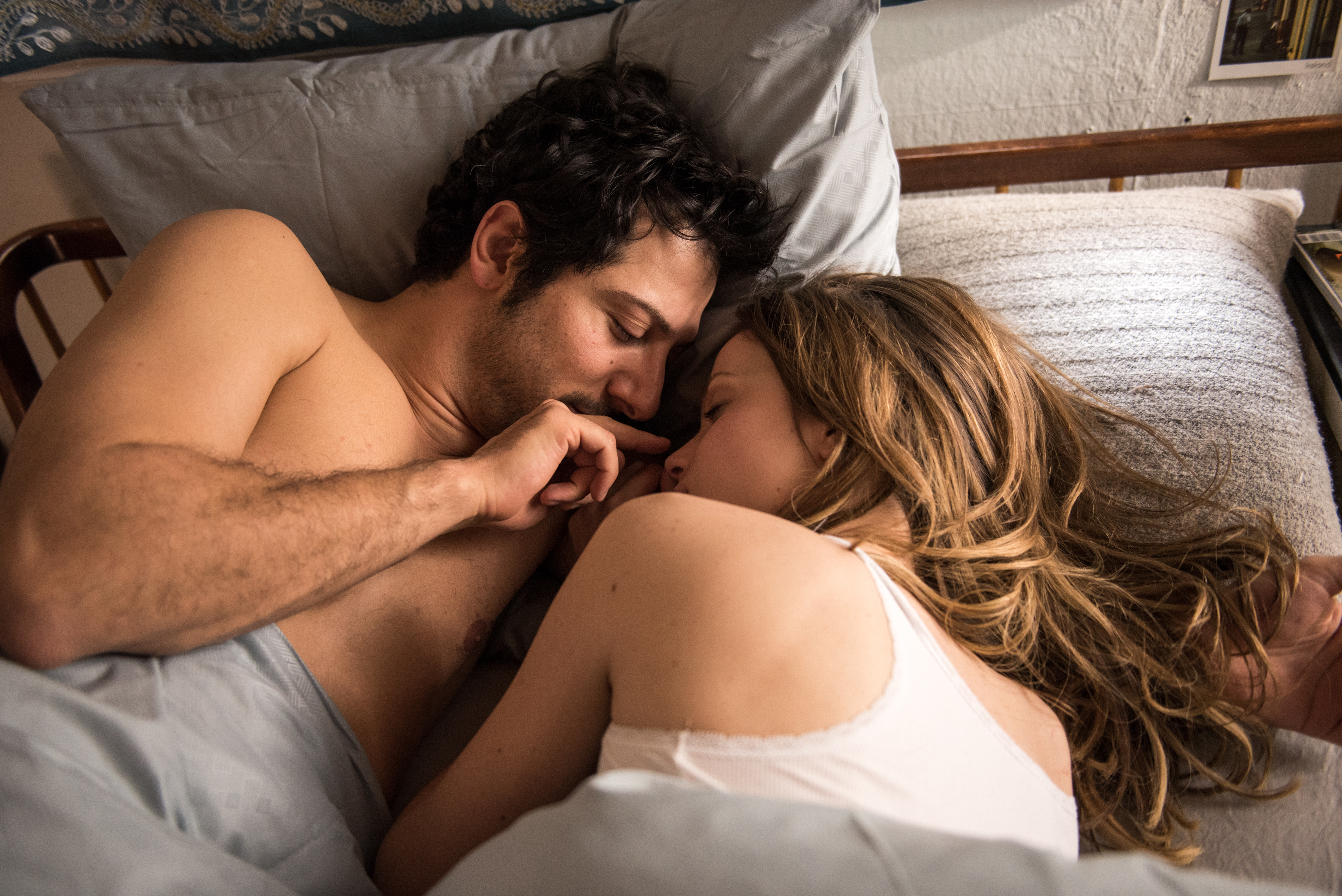 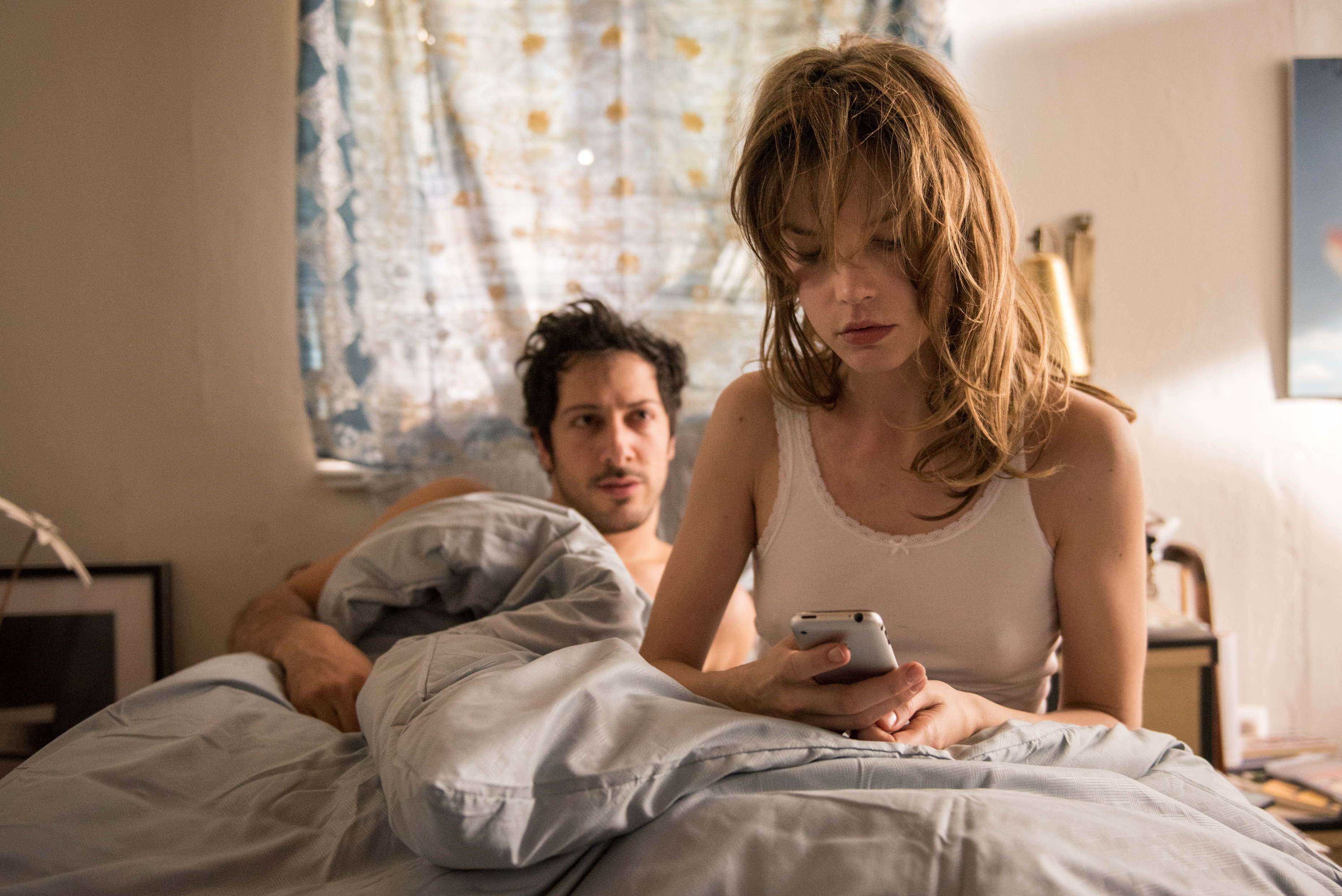 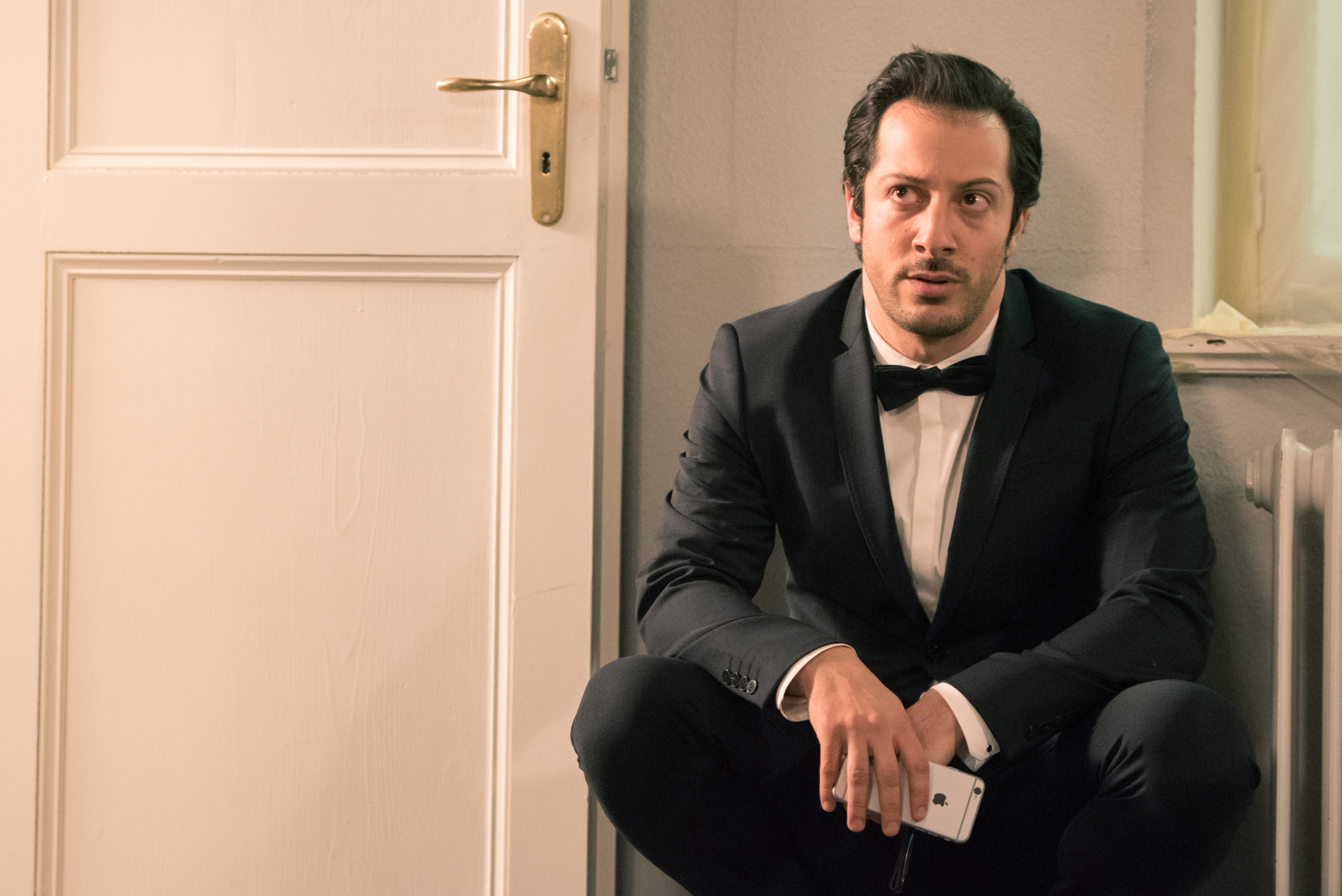 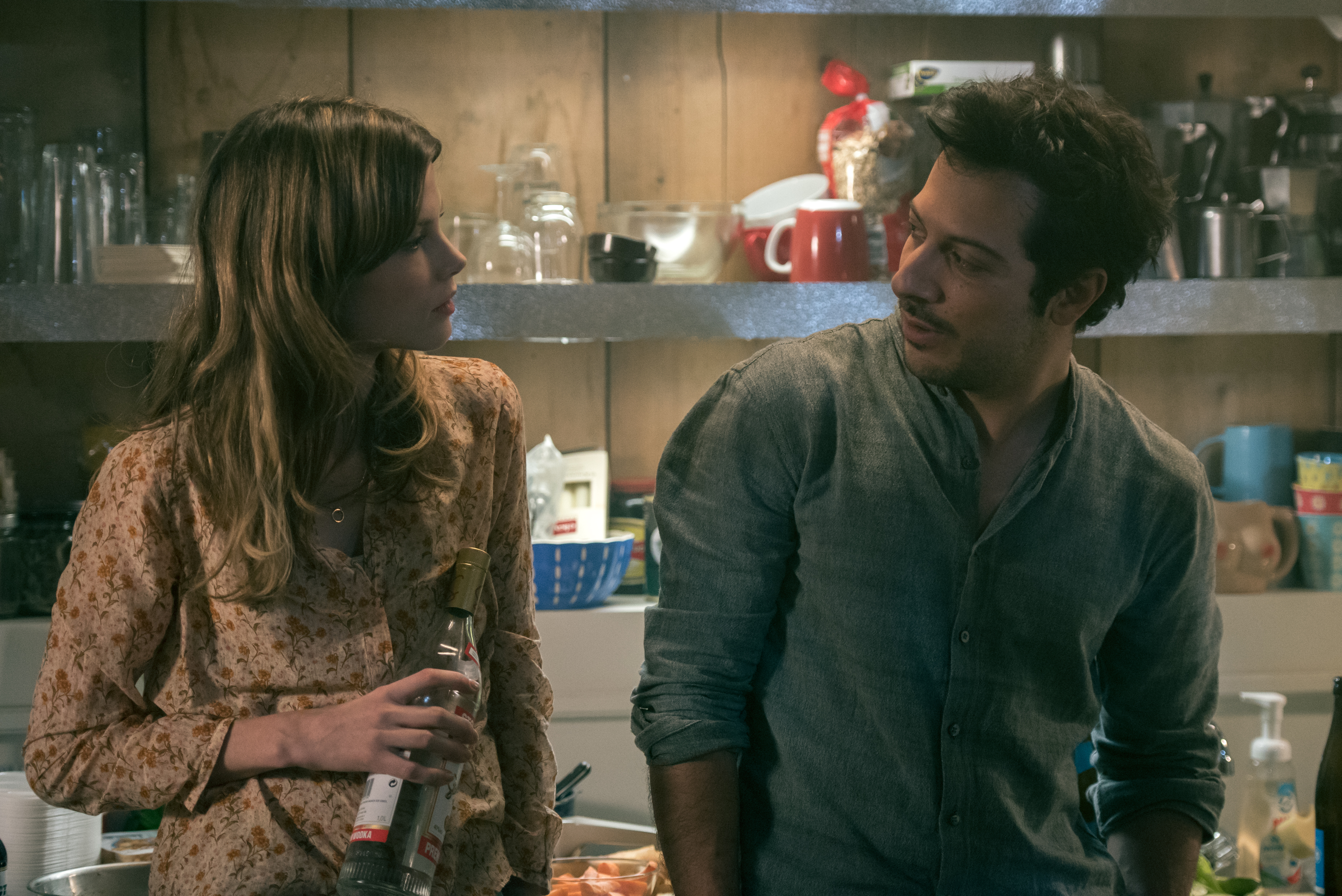 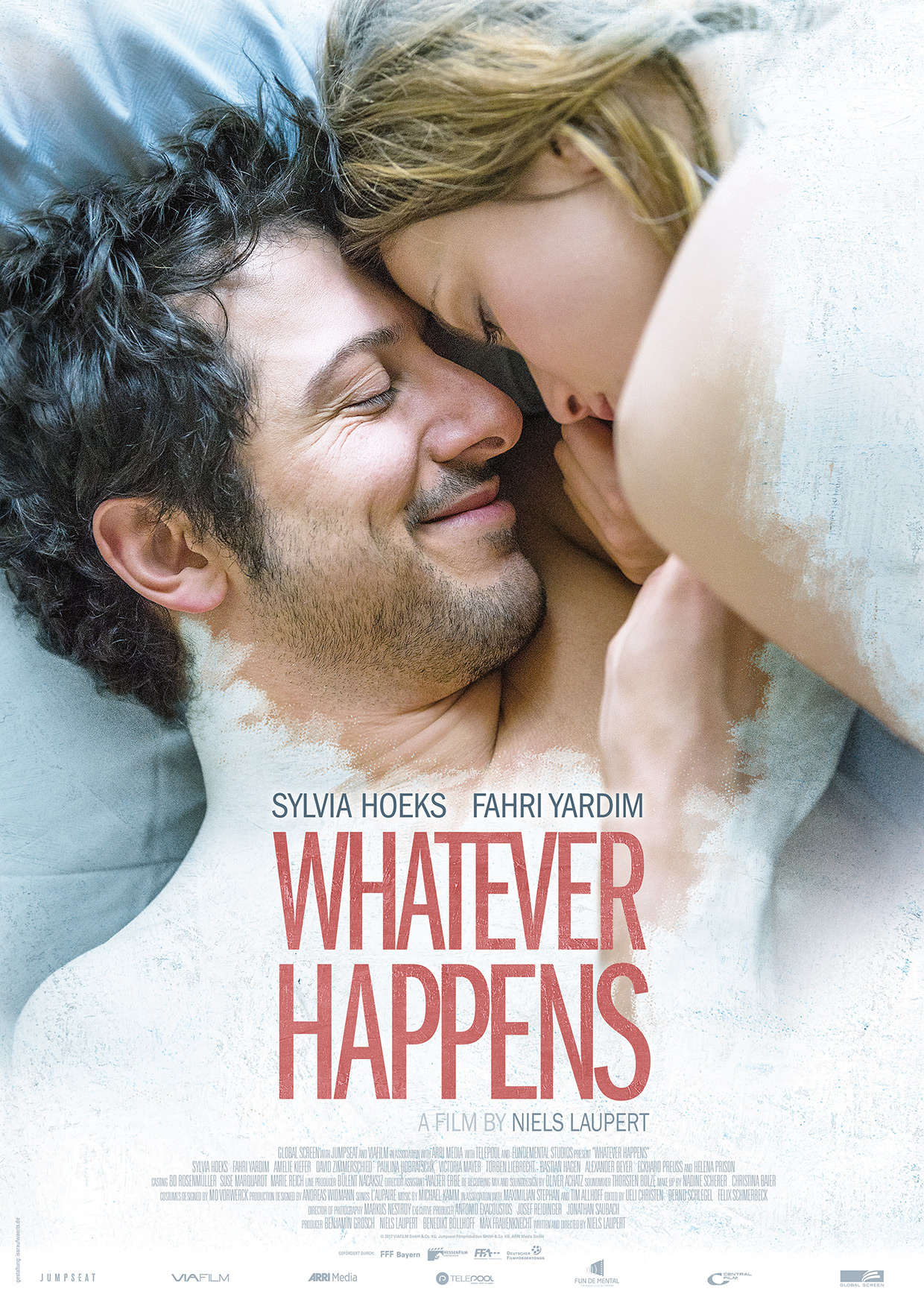 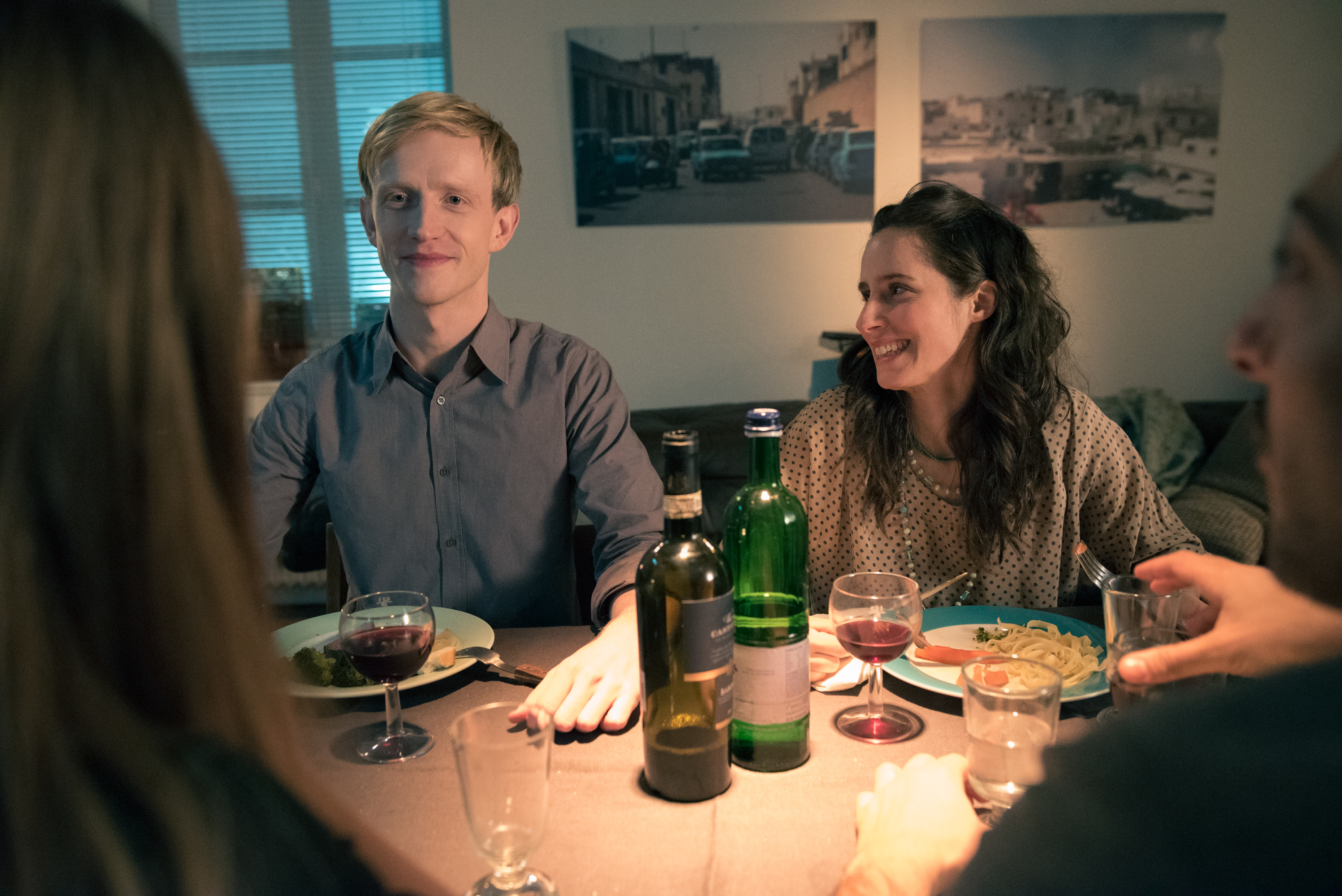 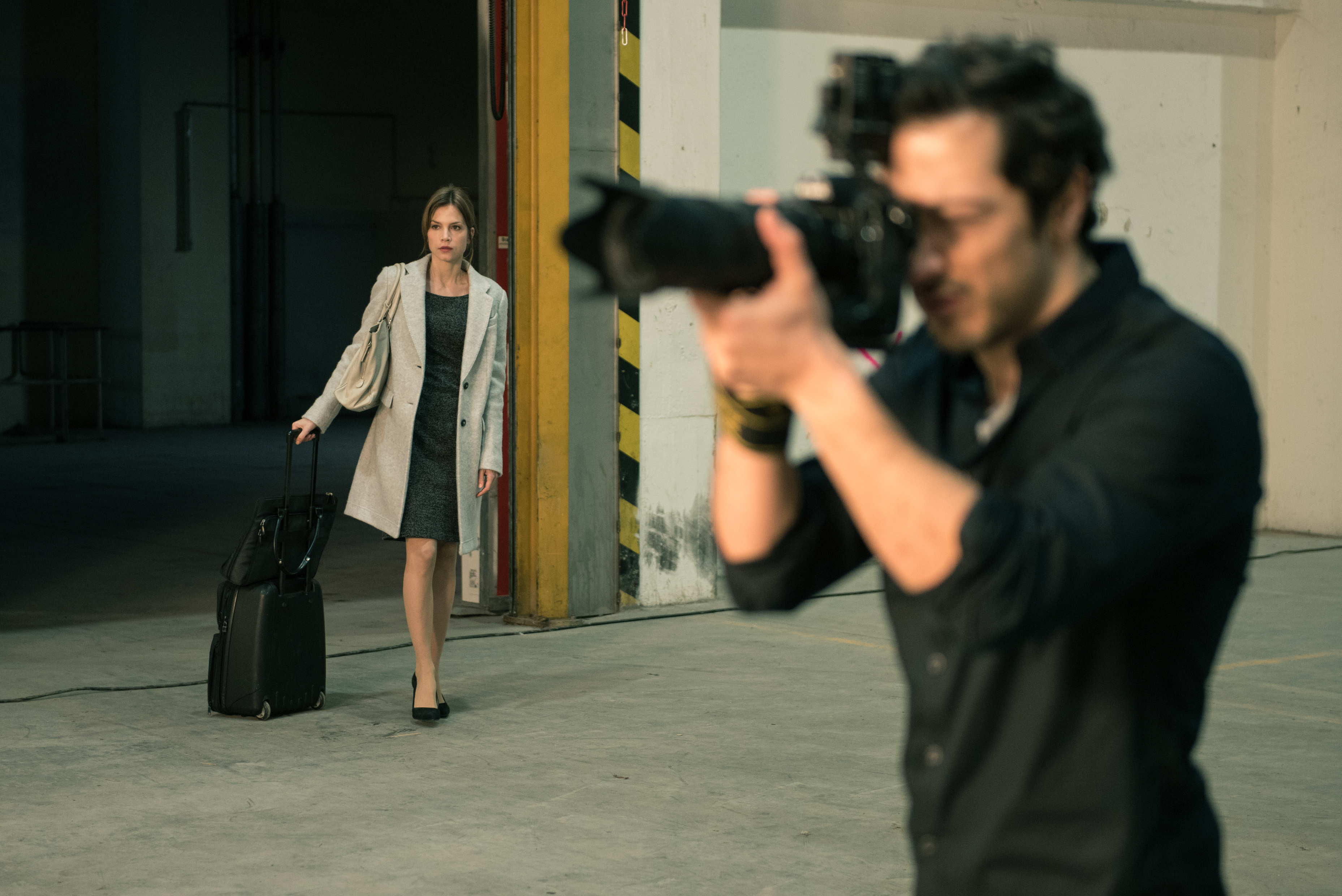 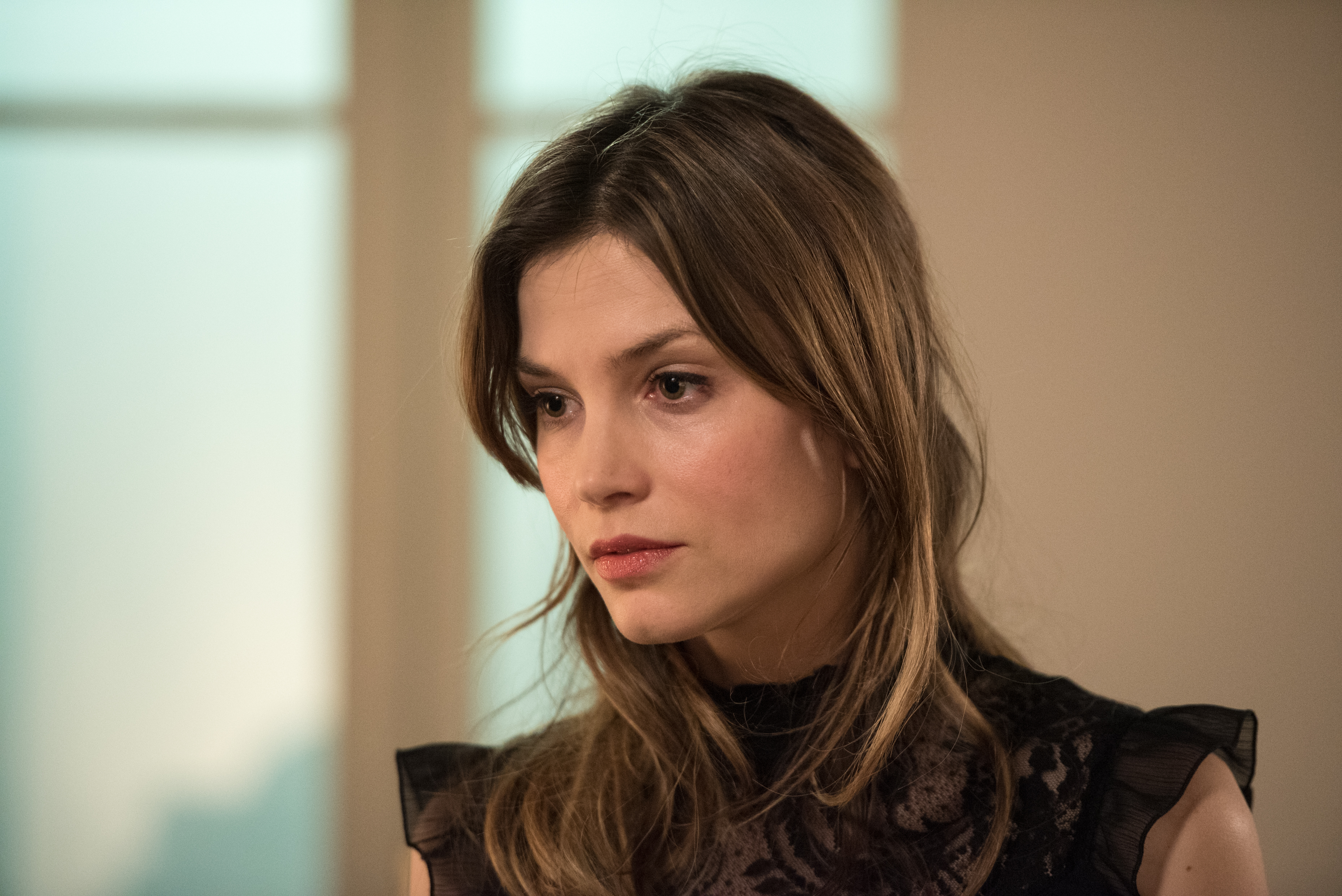 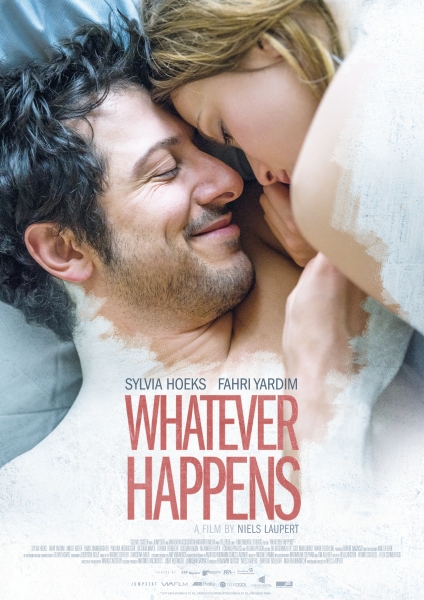 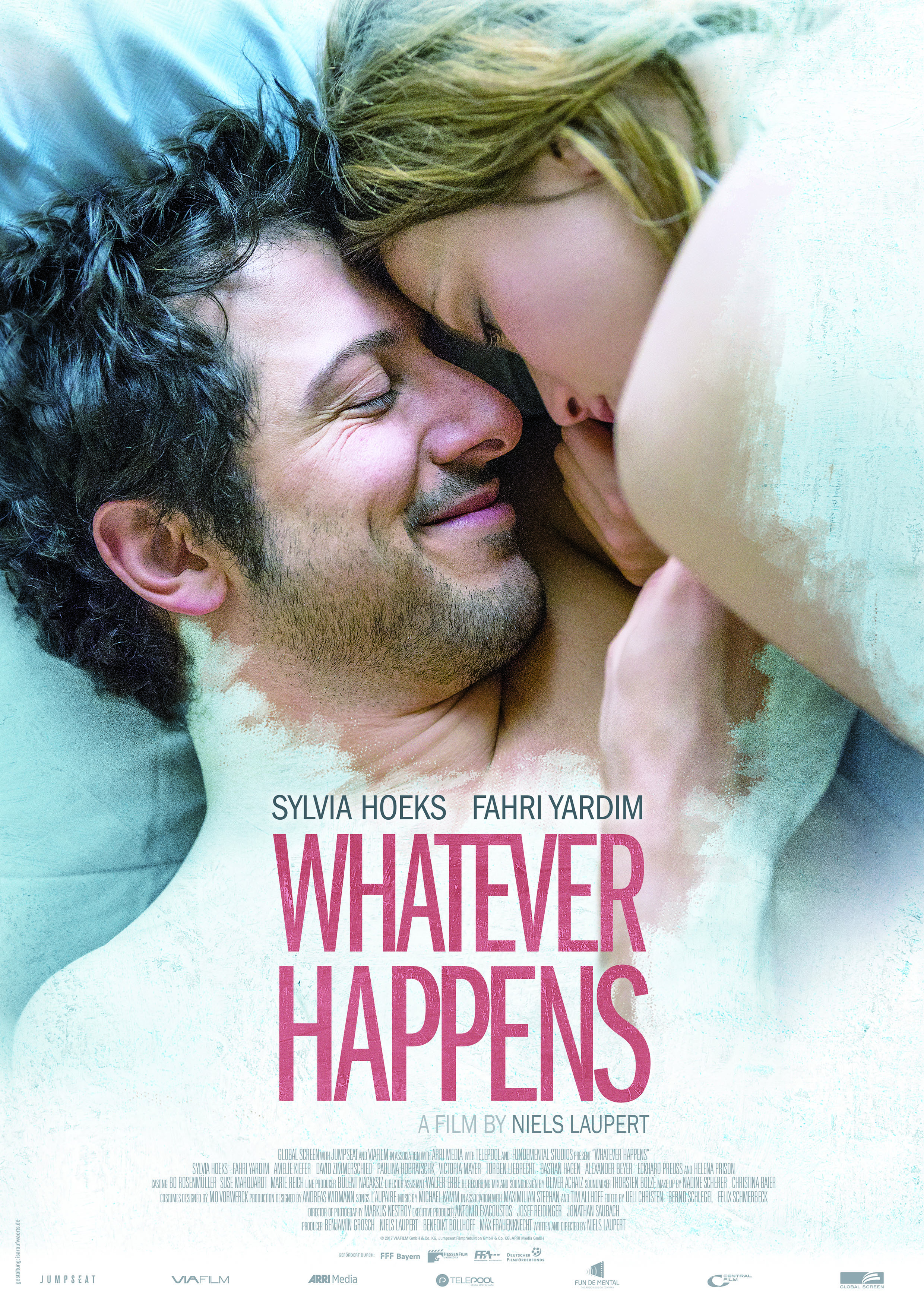 WHATEVER HAPPENS begins where other love stories end - with a couple's last night together.

Their break-up is decided - until dawn Hannah and Julian have to leave and clear out their apartment. This turning point of their lives condenses past decisions, fulfilled and unfulfilled expectations, kept and broken promises. And both of them understand: The most important decisions in life have to be taken again and again - and the end sometimes represents a new beginning.

The break-up is almost complete: Hannah and Julian meet one more time to hand over their apartment, which they hope will be quick and painless. No such luck, though: The hand-over flops and the two arguing exes are stuck together on New Year's Eve, of all days, after not speaking to each other for weeks. They're long overdue at their friends' party, where they wanted to put in one final appearance together. Seven years ago, Hannah and Julian met while looking for an apartment and became reluctant roommates. She's a career-oriented law student, he's a photographer who lives for the moment. She's always got everything planned out, he never does. The two roommates became an odd but loving couple. While Julian compromises professionally, Hannah climbs the career ladder. Then they started to grow apart and spend their time with other people. At the very low point of their relationship, an unsolved conflict from the past suddenly resurfaces and calles everything into doubt. 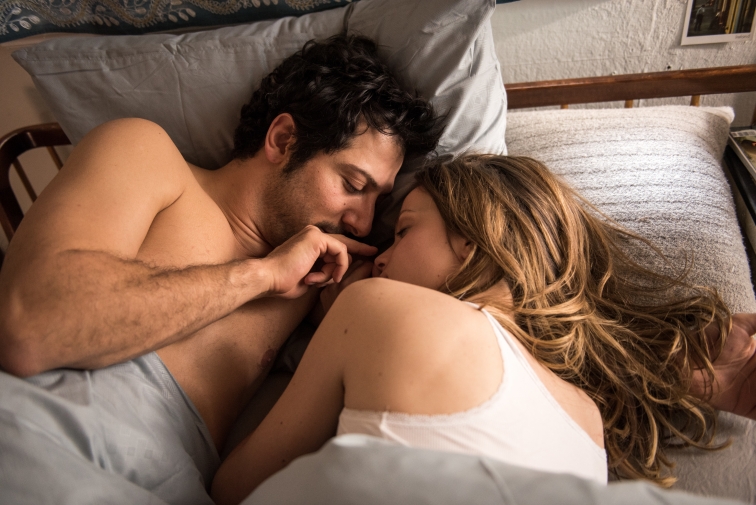 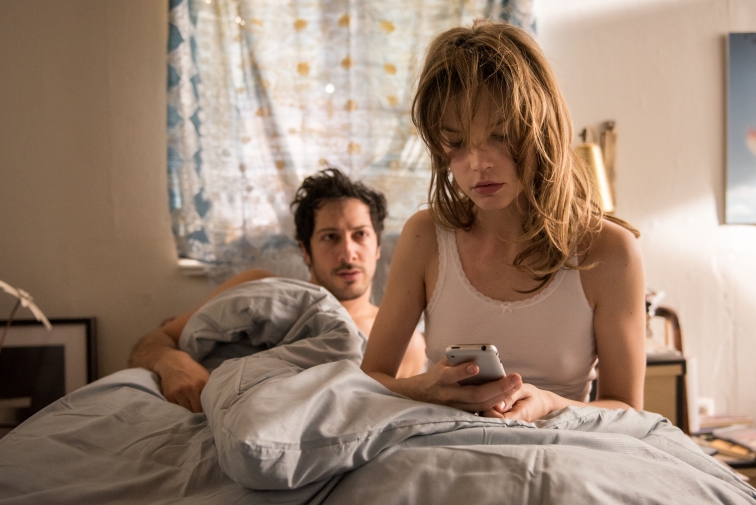 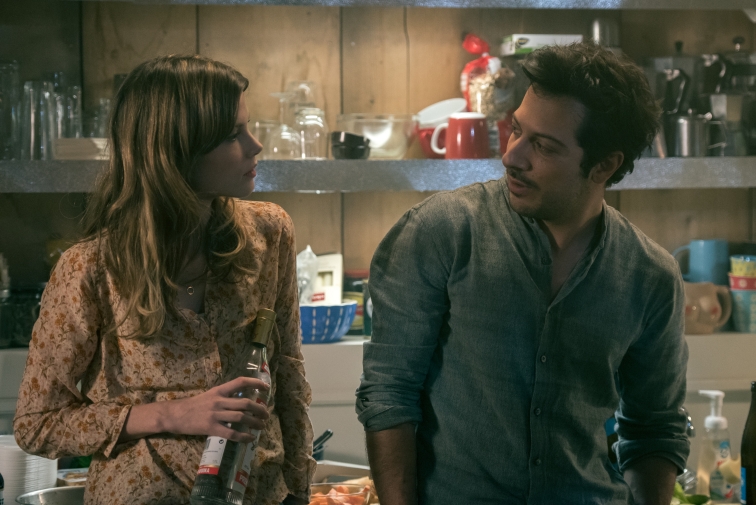 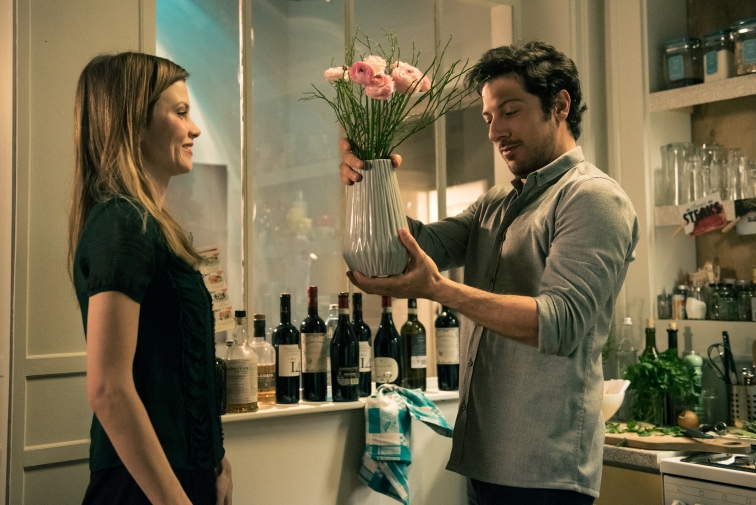 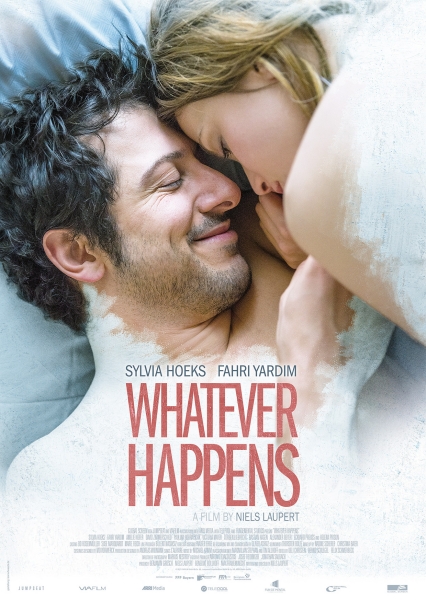