For more than 40 years in over 900 episodes, Scene of the Crime remains the most successful German crime format - not so much a series as a collection of stand-alone Movies-of-the-Week written, directed and acted by the best talents in Germany.

Historic Weimar's sleepy appearance belies its darker side; a side which keeps its police force on its toes. Chief Inspector Lessing hopes that, in addition to his promotion, the move to Weimar will also bring him a little more peace and quiet - but it is not to be. With his fondness for literature and history, he has developed an academic rigor that he applies to his criminalist work, focusing on every detail in order to reconstruct the thoughts and actions of culprits and victims alike. While his listening skills go down well, particularly with women, he often lacks sensitivity. His colleague Kira Dorn more than makes up for this deficit with her impetuous manner and dark sense of humor. She has always wanted to be a police detective, and loves her job. Her tenacity and willingness to do everything it takes to solve a case set this young inspector apart from her colleagues. The symbiosis of Lessing's analytical abilities and Kira's gut feeling and thirst for action quickly prove to be highly effective. 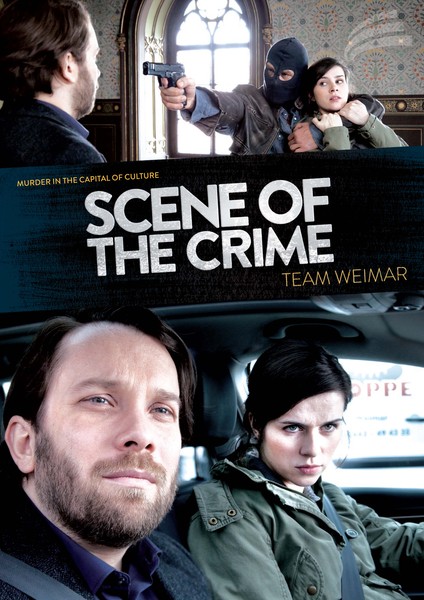