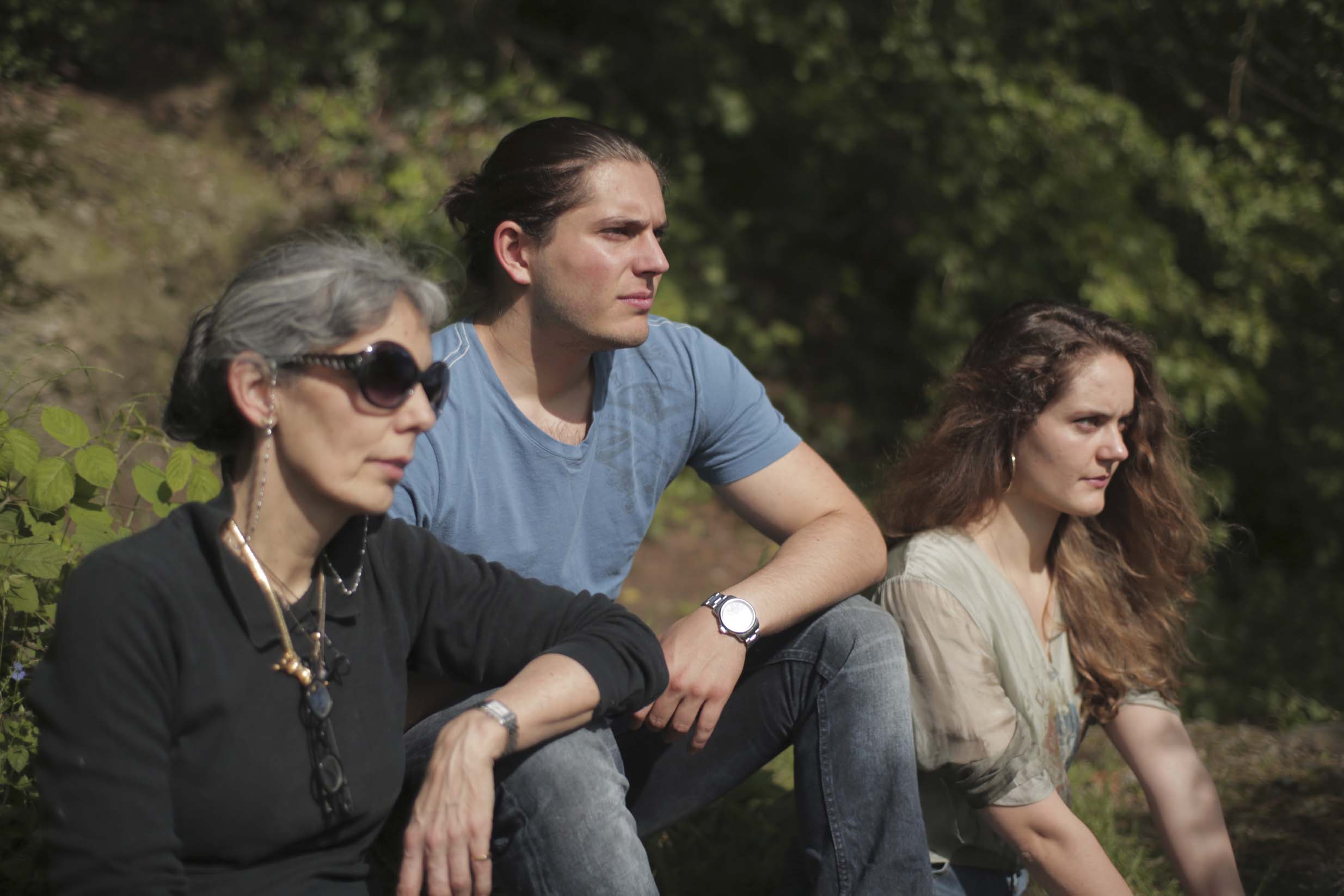 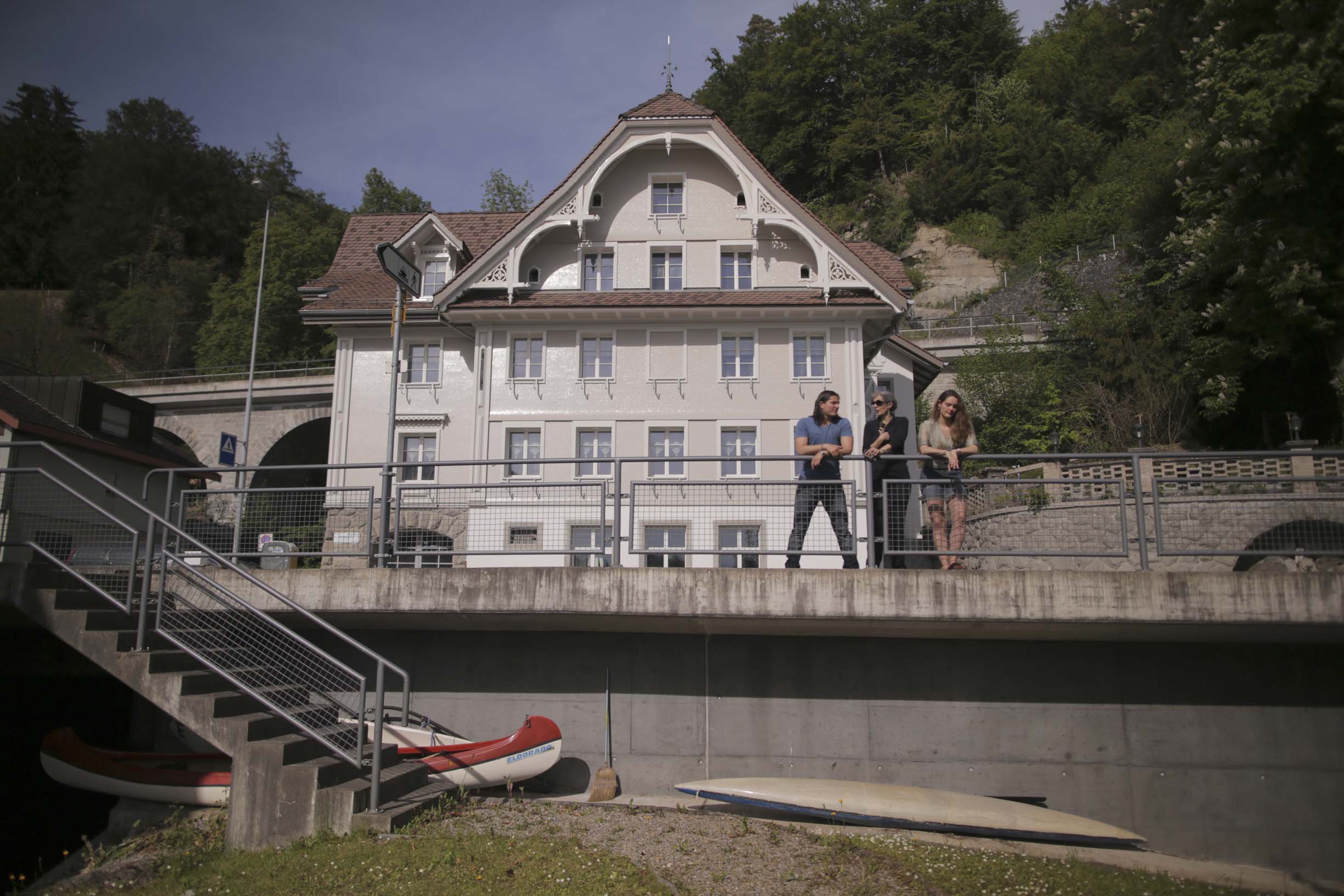 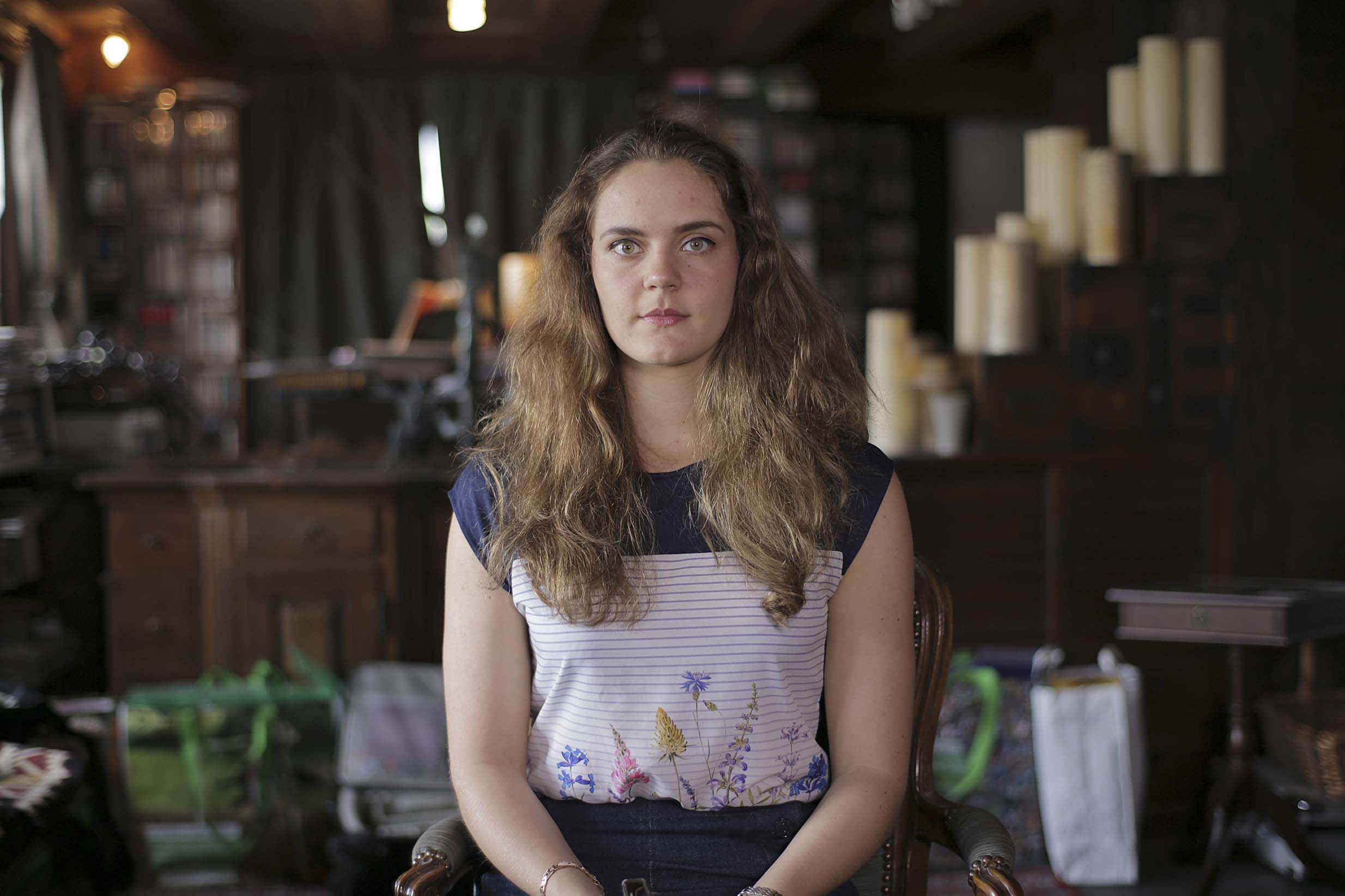 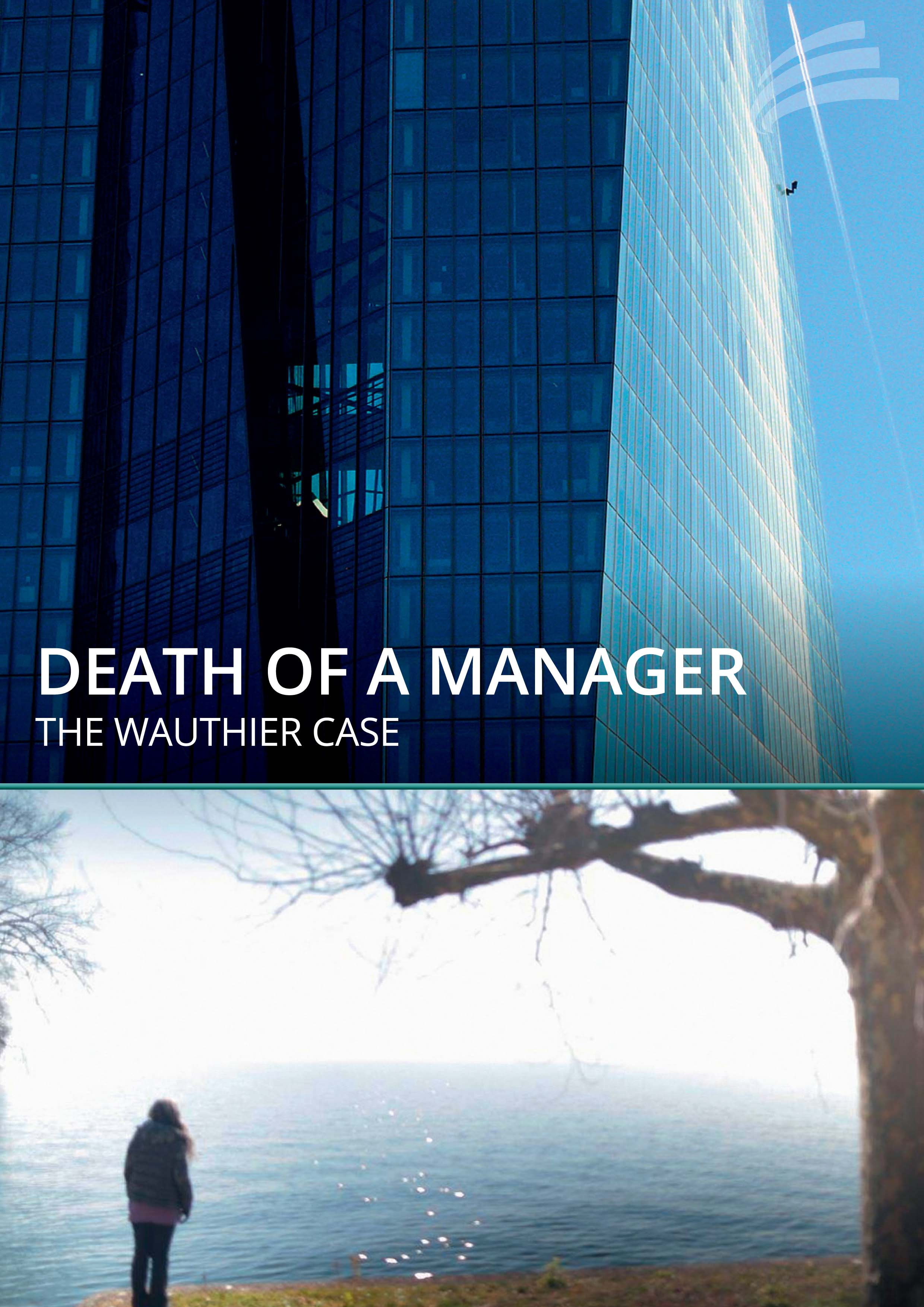 When Pierre Wauthier, CFO of Zurich Insurance, took his own life, the Swiss supervisory board decided that he was not under 'undue pressure'. Given the tenor of the resignation letter he had submitted shortly before his death, we now take a look at precisely the kind of pressure he was under...

"Joe Ackermann is so far the worst Chairman I ever met." It was with these words that Pierre Wauthier, who up to 2013 was CFO of Zurich Insurance, began his letter of resignation. By the time these lines reached his employer, he had already been found dead in his home on Zuger See, hanged with his hands tied behind his back.

Pierre Wauthier was considered a quiet perfectionist, rational, consistent, a numbers man, a man of integrity. What little free time he had, he spent with his family. His position as CFO of Zurich Insurance was clearly fulfilling for him, it was his life's goal. But in 2012 something changed: former Deutsche Bank boss Josef Ackermann became Chairman of the Board of Directors and brought a different atmosphere to the world of insurance, breaking with the company tradition of calm, polite meetings. It led to situations where Wauthier felt himself to be completely alone standing against Ackermann, without the protection of his direct boss, CEO Martin Senn. At this time, some of Wauthier's high-ranking colleagues left the insurance firm. But not Wauthier. He was considered extremely conscientious and idealistic, he was a perfectionist, with a strong sense of duty, sensitive, but also firm. Wauthier put his heart and soul into being chief financial officer; around the world he was considered to be one of the best in his field. In the week before his suicide, he got through 16 meetings in two days at different locations.

Only his family and close colleagues knew of his discontent with Ackermann. The smoldering conflict between the pair escalated in summer 2013. But there was no sign of it from the outside. 11 days later, Pierre Wauthier was dead. Was "undue pressure" really exercised as stated in the official allegation? The Swiss financial supervisory board found that it had not. Wauthier's death was personal and tragic, but would not remain the only suicide in the Zurich Insurance sphere: in May 2016, Pierre Wauthier's former boss Martin Senn shot himself. What kind of pressure are managers in financial companies really under? This documentary provides a very personal insight into life at the limit. 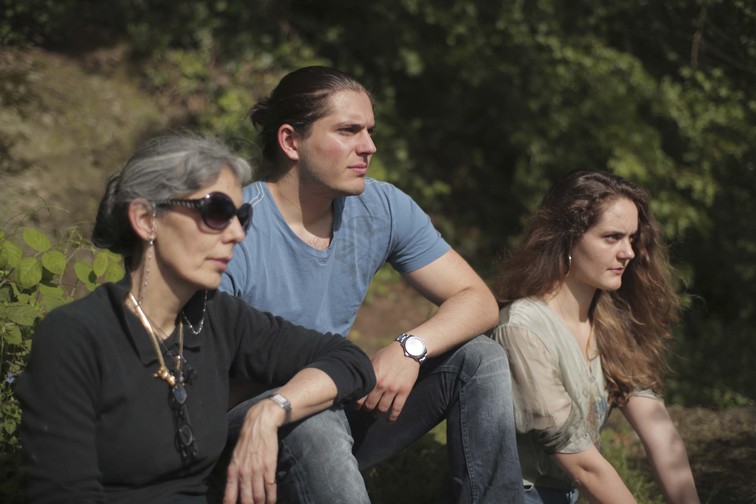 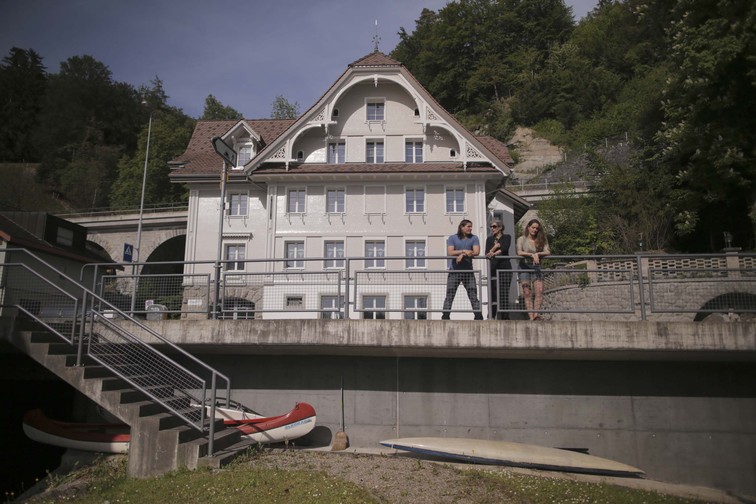 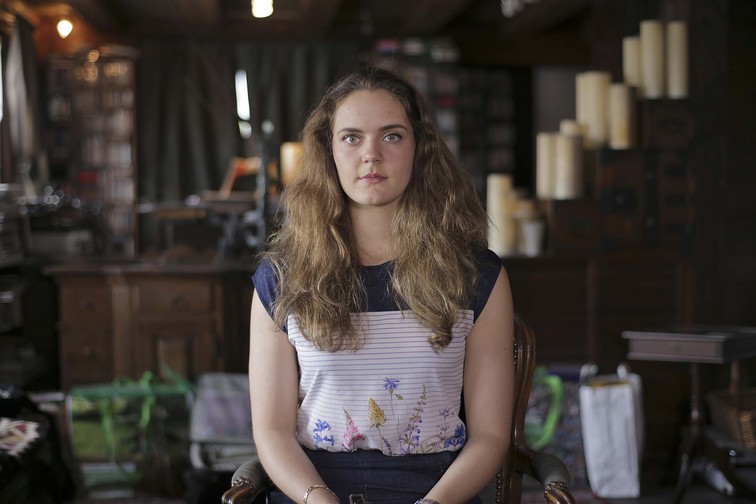 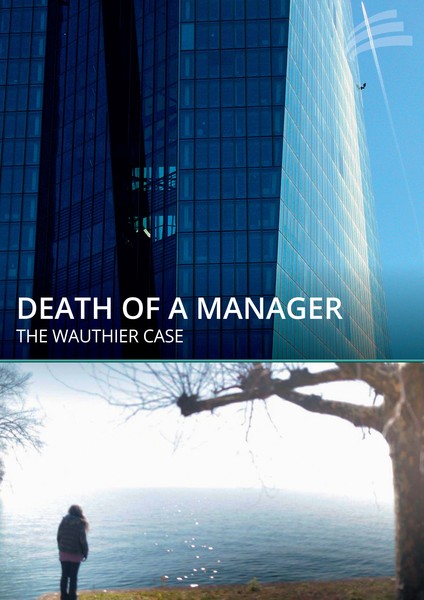